PAX has grown into an all year affair since its humble beginnings. Now, across multiple countries and days, now there's a PAX for every occasion! But PAX West is the OG event, and stands out thanks to its timelessness and location.

It's approaching fast, so here's a round up of what you need to know about the popular event.

Seattle, Washington is the home of PAX West, and has been for quite awhile. The Washington State Convention Center will be packed to the brim with gamers between August 30th and September 2nd.

What sort of things happen at PAX?

PAX is a lot like many other game conventions, in that it's all about developers and publishers getting their games in front of consumers and other business types. Maybe the biggest standout difference is that PAX has traditionally been an event that is fan-centric, meaning there's a lot of things going on that you don't have to be in the industry to experience.

What are some of these things?

Well, every PAX even has something called PAX XP, which is a scavenger hunt of sorts. Anyone with a badge and the app can play along, scanning their QR code at particular stations for points, and sometimes having to play mini games to earn them.

There are various "freeplay" sections, where you can choose from an on-hand stock of game consoles, VR equipment, or tabletop games, and play at special stations. This is a good opportunity to play games you might not have access to other wise, or to maybe play some multiplayer. There's also a "bring your own computer" LAN party that happens all four days.

PAX is also well known for the diversity of it's panels. 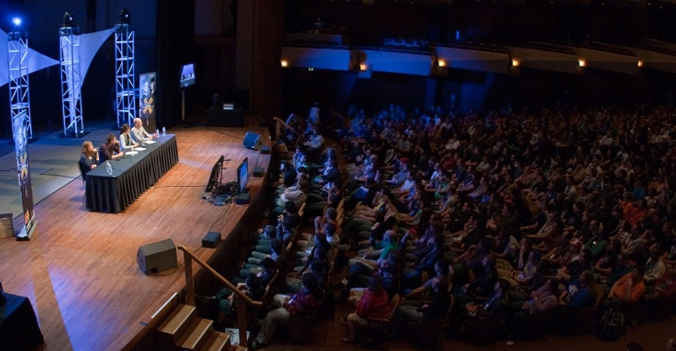 What are some stand out panels that I can't miss this year?

That's a hard question, because there are legitimately so many that could be worth your time. There's some obviously high profile panels that would be hard to miss, but I think there are a handful at least worth mentioning here that you might not have on your radar that you should. 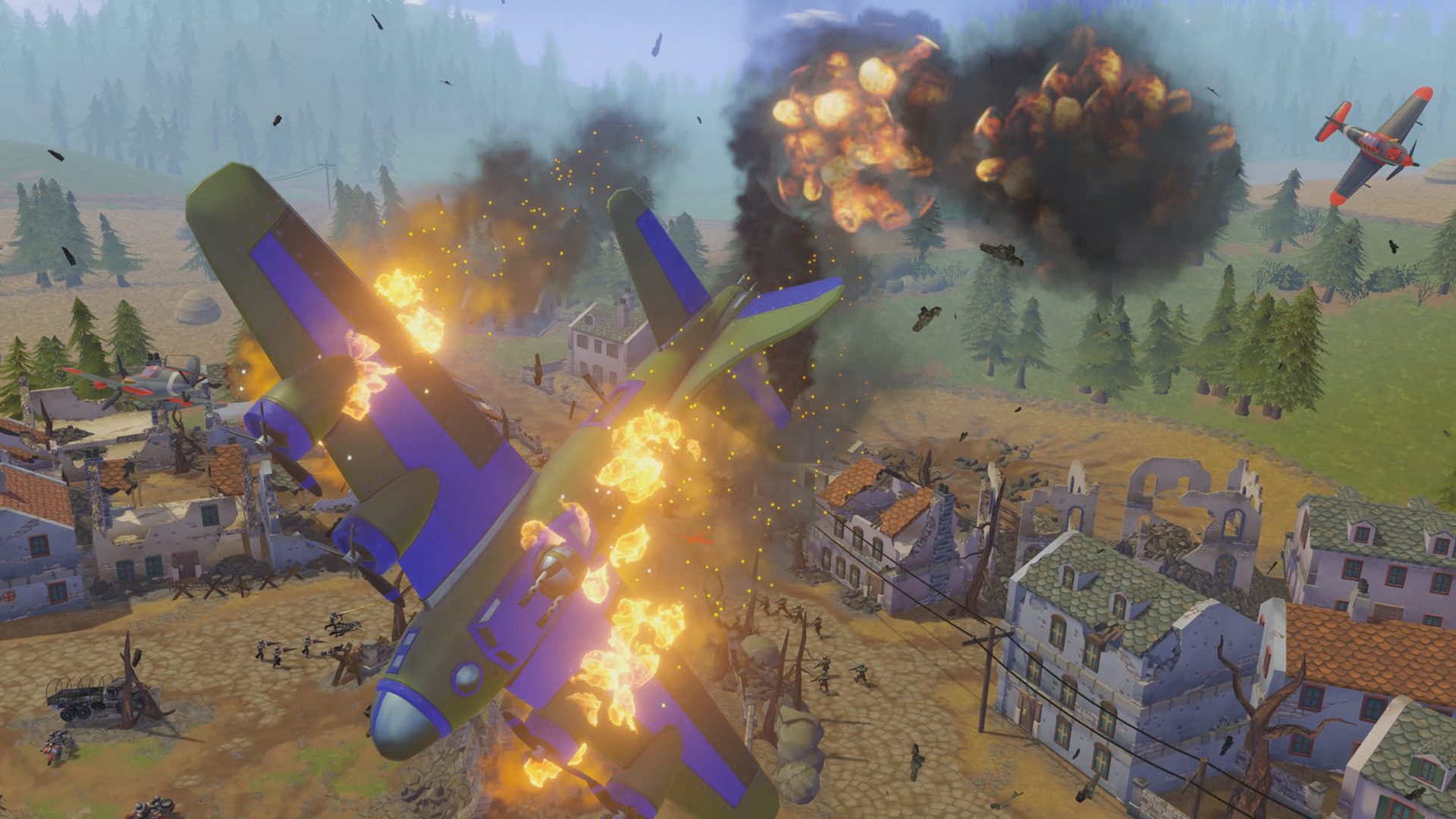 Are there stand out games coming to PAX West?

Generally speaking, PAX West isn't going to bring you new and rousing info for games that have had heavy showings in places like E3 or gamescom. What PAX is good for in the AAA space is often being a place to play games for the first time after reveal. This is the case this year for the Final Fantasy VII Remake, which will be on the floor and playable at PAX West. It's also a the time to get your last good look at a game before it launches, as with Link's Awakening.

Really though, PAX is routinely about the indie games. Small developers from around the world get prime placement and a lot of love from the convention. Gamers often get introduced to their new favorite games while strolling through the Indie Megabooth, or stopping by the PAX Rising section. That said, there are almost too many indie games to count, so I'd at least start with The PAX 10, a list of standout indie games curated by 50 industry professionals.