There's a chill in the air and the leaves are about to start turning. We've finally made it into the cooler fall months, and if you've been enjoying some breezy evenings and watching the night sky roll in earlier than normal, you're in good company here. We've got a whole new slate of Official Wikis for you to comb through, so get ready to jump right in and check out our wares. We've got such sights to show you, and there's a ton of new games to check out. Without further ado, let's jump right in! 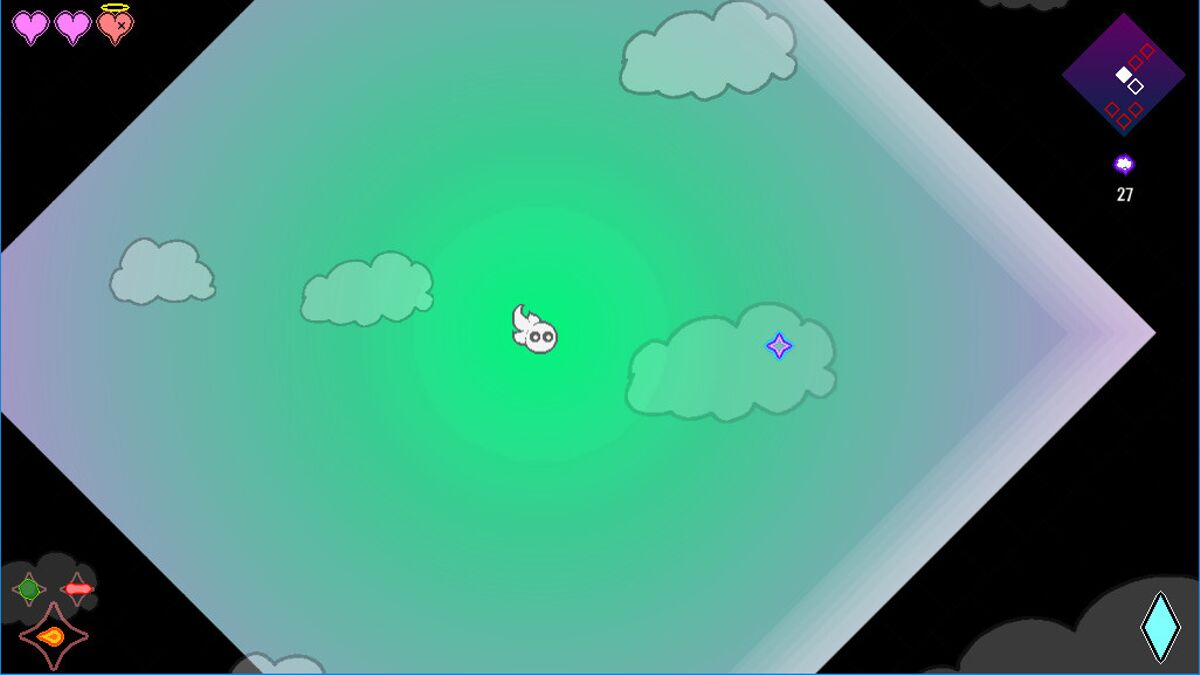 Take control of a singular soul in the colorful "boss rush roguelike" Dream Flash, where you're tasked with plunging the depths of an individual's psyche. It might sound far-out, but it's a colorful journey that's more akin to a bullet hell shooter. Test your might against a parade of bosses and ultimately work to remember who you are in this adorable game. 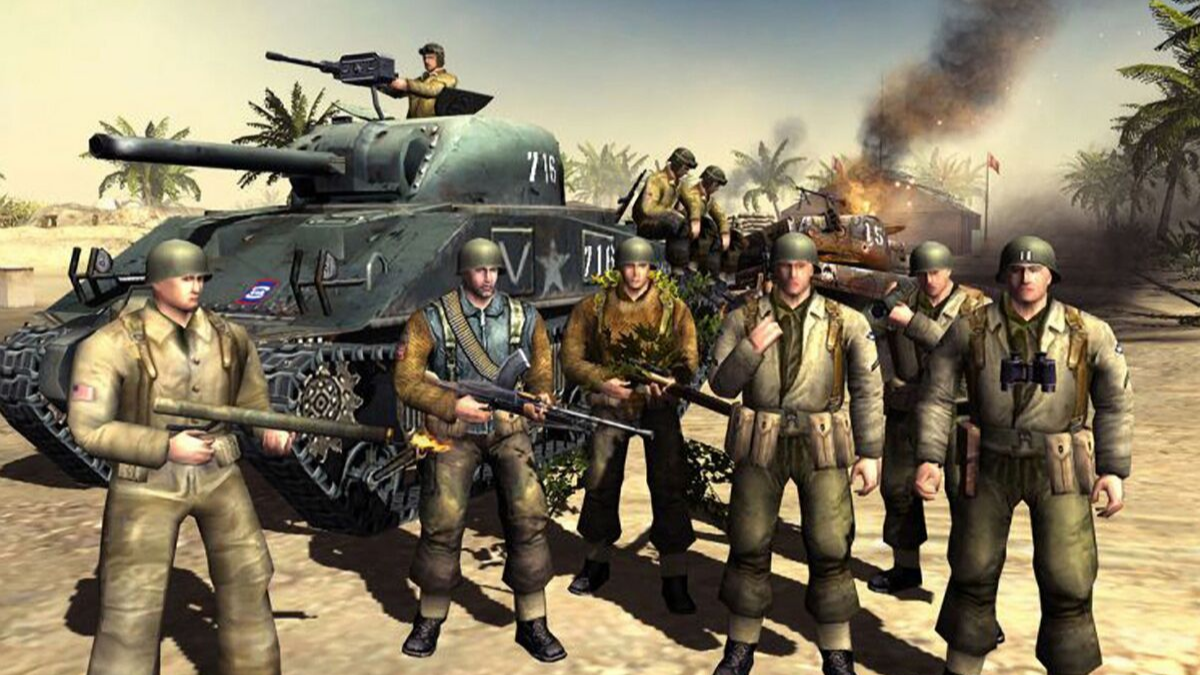 Men of War is a realistic, gritty real-time strategy game that puts you right at the heart of World War II. Take part in a series of battles that unfold across North Africa and Europe. You'll take on roles of the Allied, Soviet, or German forces as you battle for supremacy and the ability to be declared victor – and though we all know how history goes, other outcomes are surely possible in this game. You get 19 single-player missions to bring it all home in, so get out there and show 'em what you're made of, soldier! 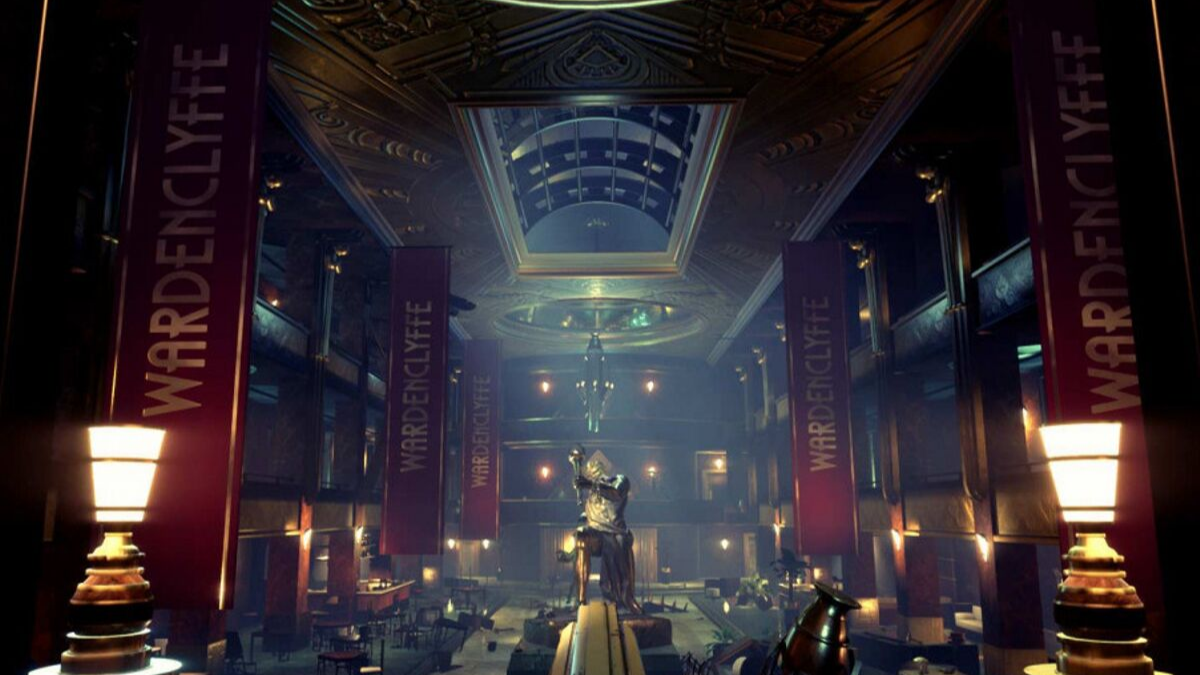 Official Close to the Sun Wiki

If you're a BioShock fan, you'll love Storm in a Teacup's first-person horror adventure Close to the Sun. Take on the role of journalist Rose Archer as she sets off to save her sister Ada in an unsettling alternate reality. Inventors Nikola Tesla and Thomas Edison are duking it out to see whose energy solution and technology will win out over the other, and the entire game takes place on a massive sea cruiser called the Helios. But sinister things are happening – will you succumb to them or put an end to them? 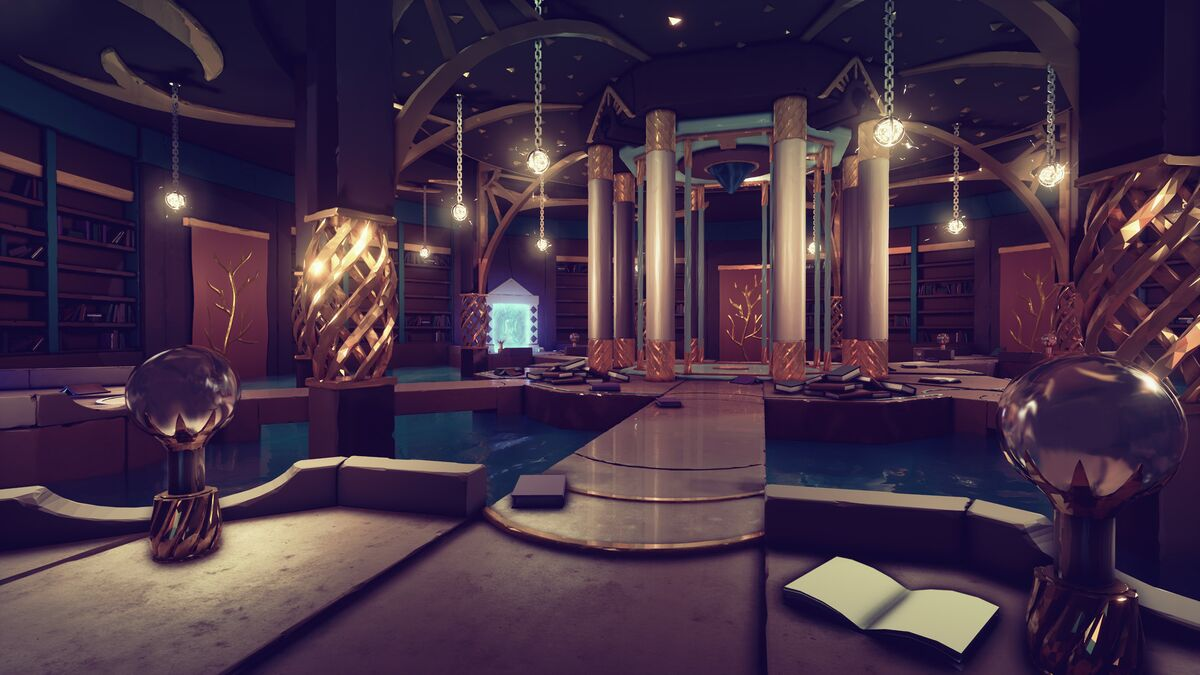 Everyone loves a little surrealism now and then. That's exactly what The Sojourn seeks to deliver with a "tale of light, darkness and the nature of reality." Similar to games like The Witness, you'll be tasked with unraveling reality as you know it as you solve a wide variety of puzzles found throughout an expansive world. There are dozens of them to solve across four chapters, and several obstacles you'll have to rack your brain to get past – but something tells us you'll be satisfied by the time you reach the end. 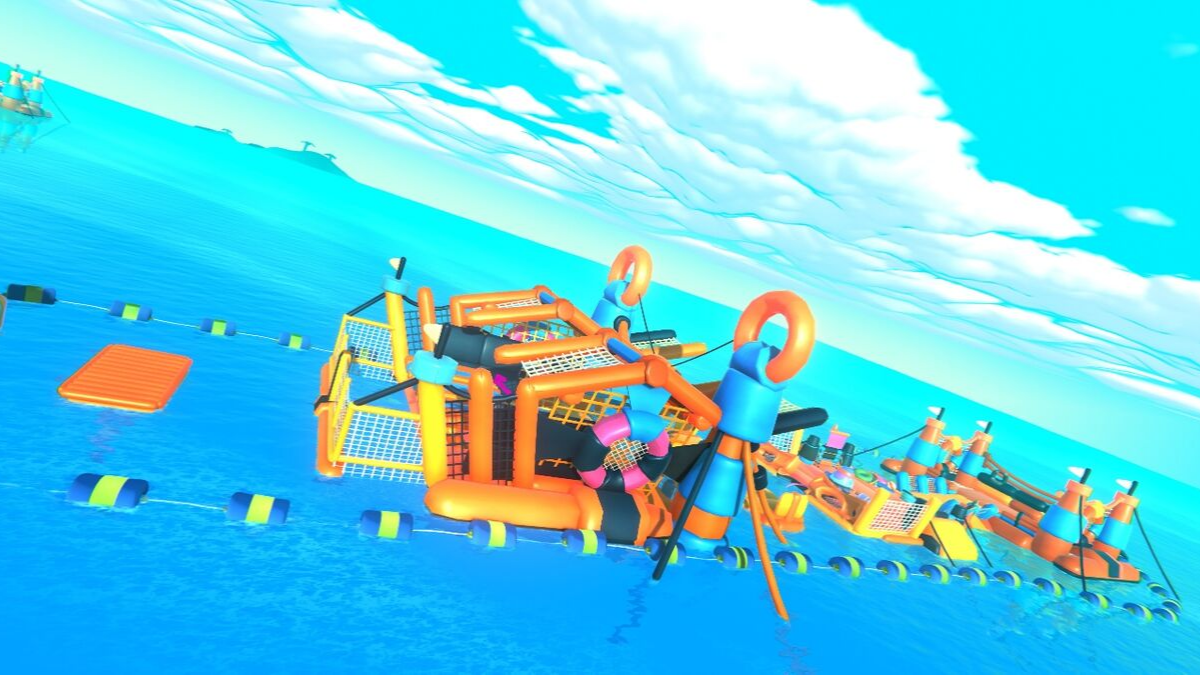 Make a splash with the multiplayer online adventure Umi, which will find you battling over inflatables set out in the sea. It's set in a fun, idyllic summer world devoid of war and violence, and there's no guns or bloodshed to concern yourself with – only water and pool toys! If that sounds like your speed, you're in for a fun, colorful world that should be appropriate for just about any player who wants to take a dip. 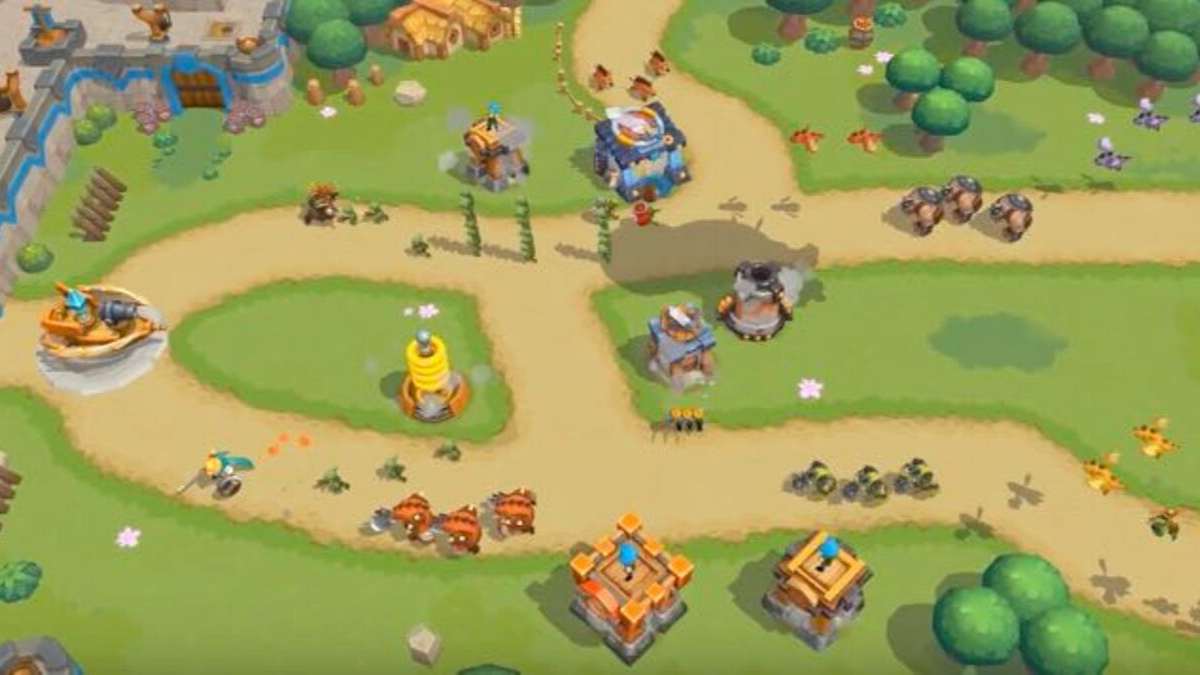 Wild Sky is a tower defense game combines elements of classic RPGs as you build up towers, recruit new heroes, and cast spells to destroy monsters who stand in your way. Across a wide variety of different scenes such as the desert, lush green land, or forests, you'll work to defend your kingdom against zombies, dark elves, orcs, and other fantasy mainstays. It's you or them, so make sure it's them as you blast your enemies away with a wide variety of tools, traps, and buildings meant to stave off attackers.