BlizzCon is Blizzard Entertainment's annual convention which brings the fans of their games together to at the Anaheim Convention Center in California to celebrate the games that they love. Next weekend, starting November 1st and running through the 3rd, Blizzard is expected to reveal major announcements for all of their franchises during the opening ceremony, which is live streamed for free. During the rest of the convention Blizzard will host countless panels with developers that deep dive into the upcoming content.

Fans who are unable to attend BlizzCon in person can purchase the Virtual Ticket, which grants fans the ability to watch the panels and community events from the comfort of their own home. The Virtual Ticket conveniently allows viewers to skip around to the various stages and watch panels live, or revisit any missed content to watch at a later time. Virtual Ticket holders also gain a whole host of special in-game items for their favorite games, such as the remarkable Illidan Genji and Tyrande Symmetra skins for Overwatch.

There is wide spread speculation as to what will be announced at BlizzCon this year, and we've compiled that information below. Look forward to these possible announcements during BlizzCon 2019, which runs from November 1st to the 2nd.

Fans of Diablo had a rough time during last year's BlizzCon when the mobile title Diablo: Immortal was announced. Many fans had their hopes set on hearing about the next major installment of the franchise, but despite Blizzard's best attempts to stop the hype train, it had already left the station by the time they realized things had gotten out of hand. This lead to an outrage when Immortal was announced, and fans were burnt by their own high expectations.

After last year's BlizzCon, Blizzard reassured fans by letting them know that there were several Diablo projects in the works, but that they weren't yet ready to discuss them. Reports surfaced of a possible Diablo IV announcement for BlizzCon 2018 being scrapped at the last minute, and that kind of announcement would have made the Diablo: Immortal reveal much more exciting. When it was reported that Blizzard had canceled an in-development StarCraft FPS, there were also reports of those developers being sent to work on Diablo IV and Overwatch 2 - which we will discuss later.

With the additional development manpower, an announcement of Diablo IV is not only expected, but in many ways necessary for Blizzard to recover from last years trip up. This comes along side some semi-credible leaks of a Diablo II: Remastered announcement being present at BlizzCon as well; however, most fans are tempering their expectations after last year's debacle. Additionally, it's been a year since we've heard anything about Immortal, so a release date or beta announcement is also expected. 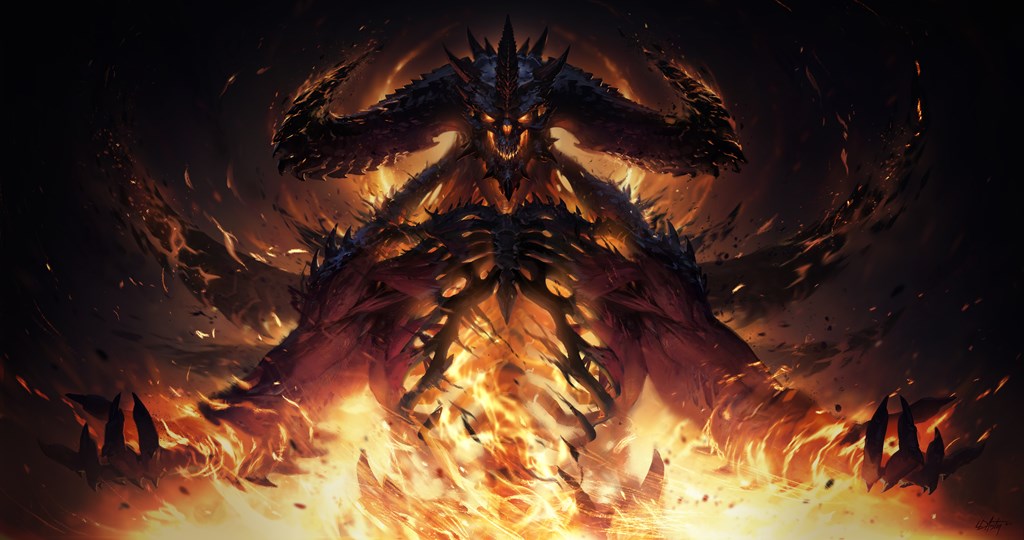 The WarCraft franchise has had an interesting year with the massive success of World of Warcraft: Classic and the mixed reception to the continued development of the Battle for Azeroth expansion. With that said, the future is bright for World of Warcraft, and a new major expansion announcement is almost guaranteed to be present at BlizzCon this year. Fans are also expecting a reveal of the final Battle for Azeroth patch, which usually brings many players back to the game just before a new expansion launches.

WarCraft III: Reforged has missed its original launch window of summer 2019, but a beta build has recently been made available for download through the Blizzard App. While fans are busy data mining the build, most people are patiently awaiting a new release date announcement at BlizzCon this year, and hopefully it won't be much longer before fans can finally get their hands on the game.

Hearthstone at BlizzCon has become rather predicable over the years it's been present at the convention. At this point, it's guaranteed to get a new major expansion or adventure announcement for the popular card game. Blizzard is expected to attempt positive messaging regarding Hearthstone after the recent drama where the company severely punished the pro-player Blitzchung who spoke out on the current situation in Hong Kong during an official Hearthstone broadcast. 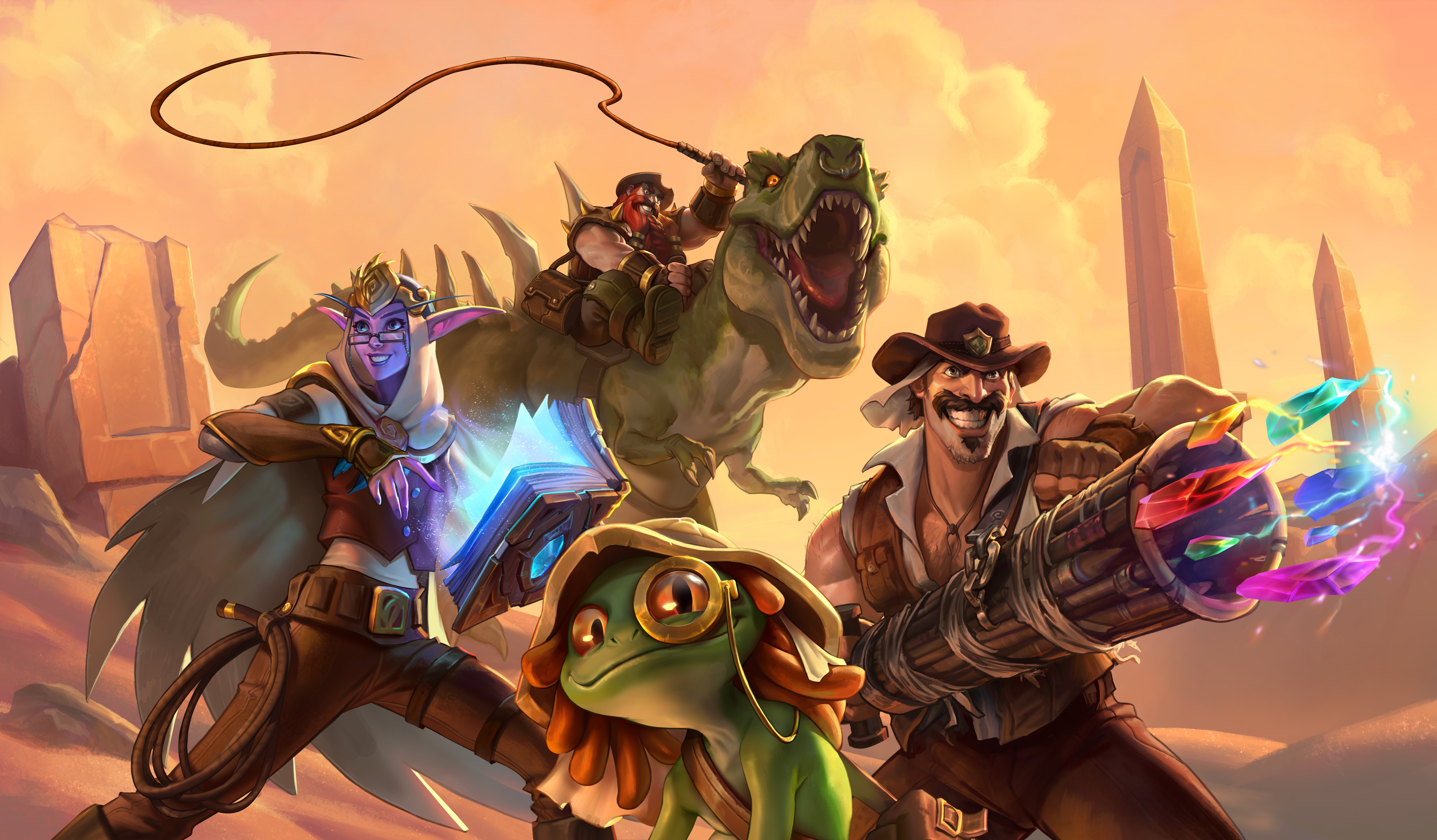 Overwatch is still huge with a massive player base, especially after the recent launch of Overwatch on the Nintendo Switch. An announcement regarding the next major update to Overwatch is expected, but when the Starcraft FPS was canceled earlier this year, it was revealed that the development team was split to help work on Diablo IV and an Overwatch 2. If a second Overwatch game is to be announced at BlizzCon, it's expected to have some sort of campaign - which is a major player requested feature since the original game launched.

Heroes of the Storm

Heroes of the Storm development has been slow going since Blizzard dropped support for Heroes e-sports; however, work on the game continues, and new heroes and cosmetics are still being released. BlizzCon is the perfect opportunity for the Heroes of the Storm team to show off upcoming heroes for this next year, along side any new maps and events that may be in the works! 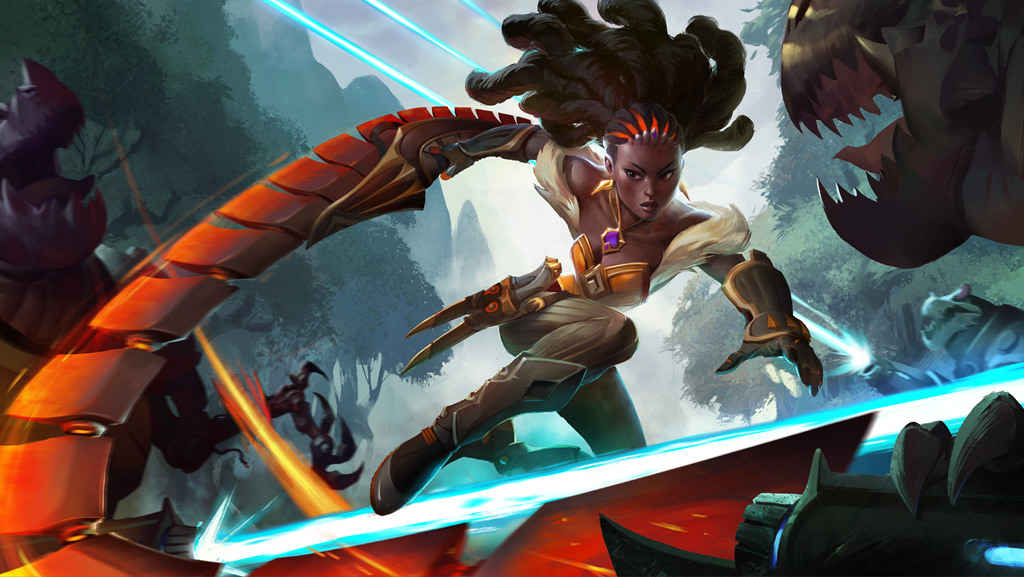 It was previously believed that there may be a major StarCraft announcement at this year's BlizzCon, which very easily could have been the aforementioned StarCraft FPS game, but the future of the franchise is now unknown. This isn't the first time that Blizzard has ran into development trouble regarding a spin-off StarCraft game as they famously canceled the stealth-action StarCraft: Ghost back in 2006. It's possible that Blizzard has been secretly working on a major new addition to the franchise that could be teased at BlizzCon, but it's far more likely to get another co-op commander and mission pack announcement for StarCraft II. 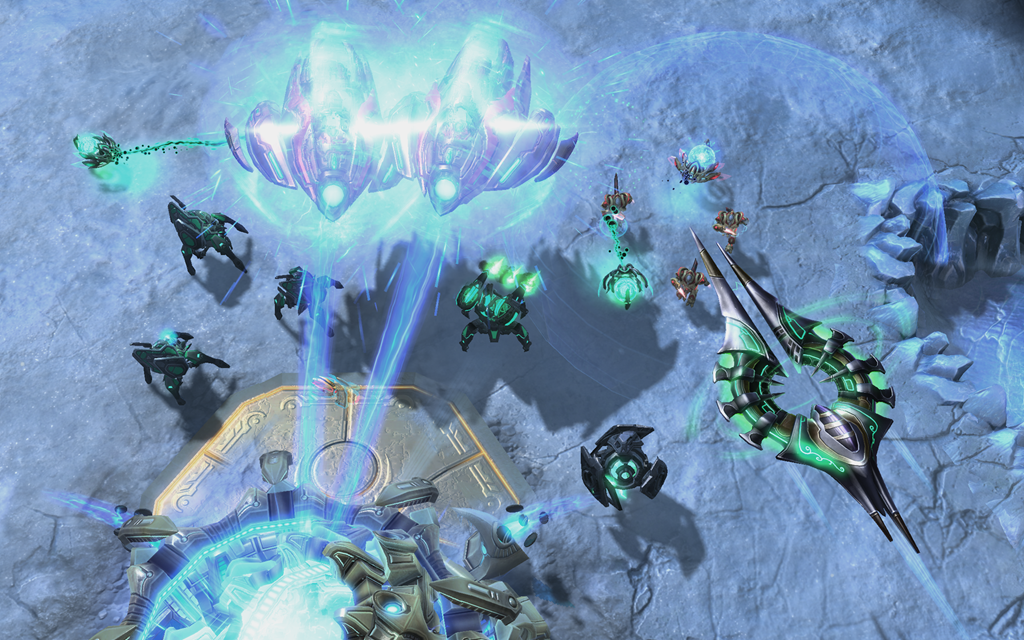 What has gotten you excited for this year's Blizzcon? Let us know down in the comments below!