The variety of games available for people to play nowadays is vast and endless, and it never ceases to amaze me the creativity of game developers. In this week's Official Wiki Roundup, we have four completely different experiences which are sure to add a little variety in your life! 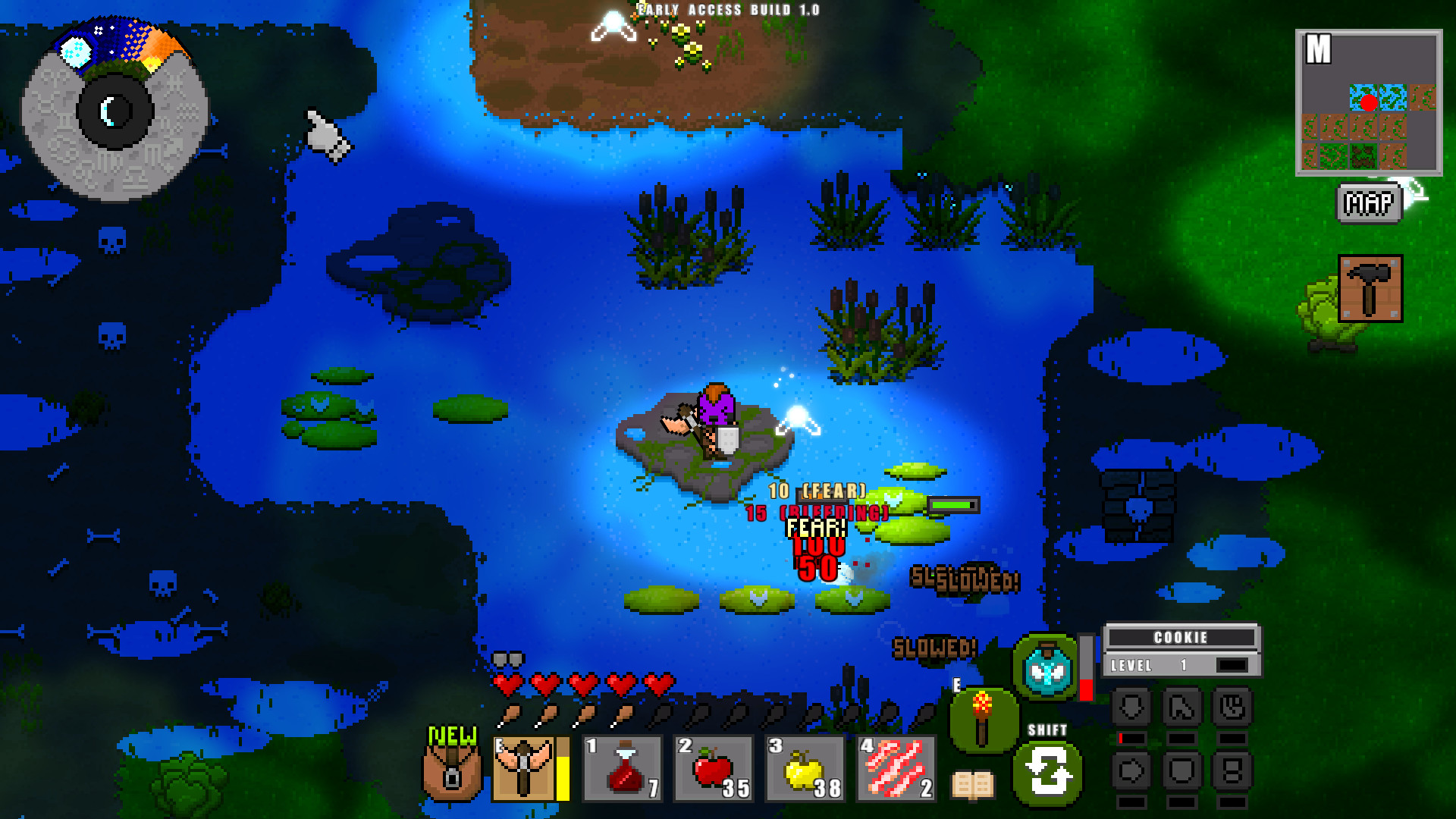 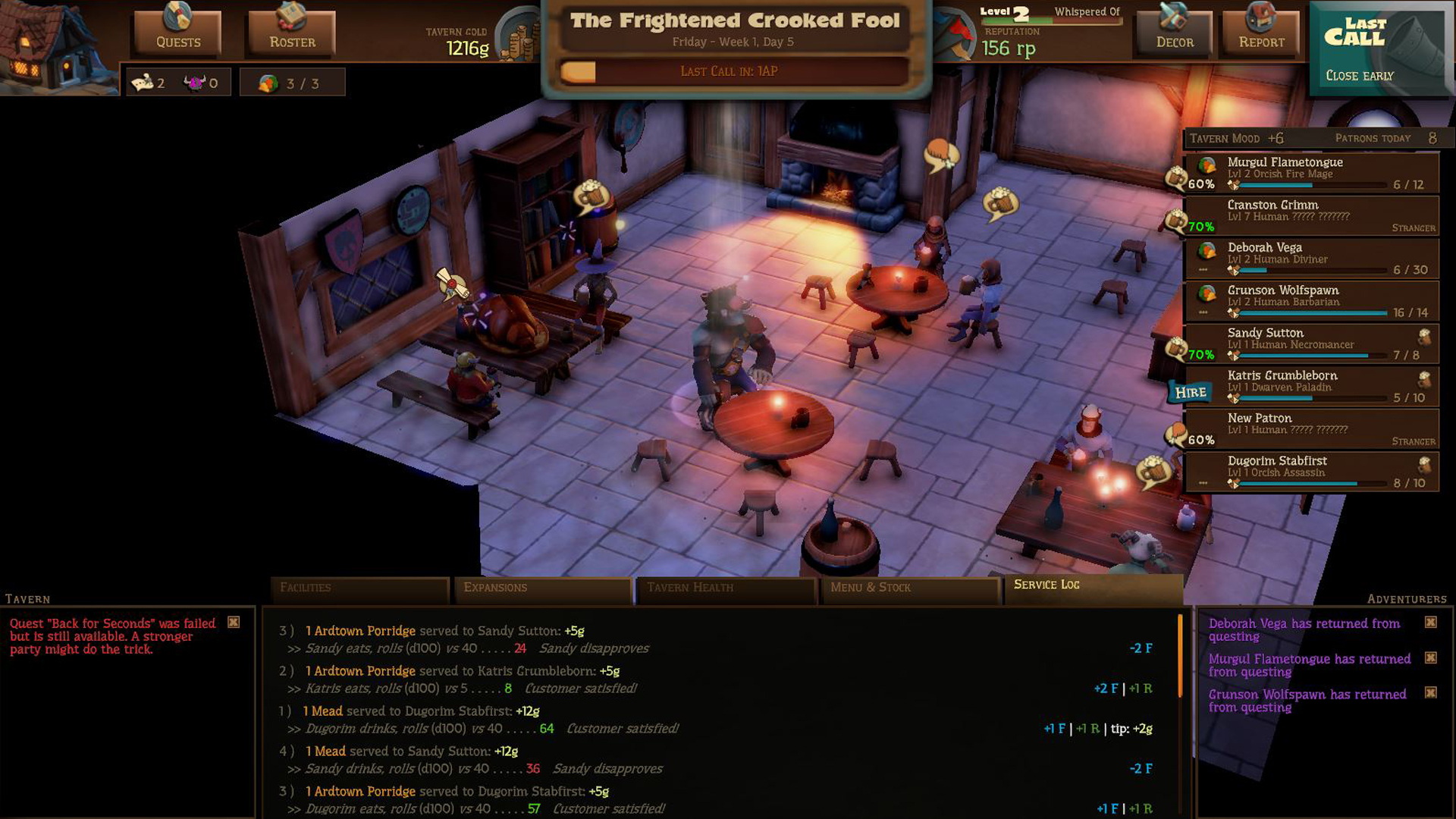 Epic Tavern is a fantasy management RPG where you rule the land from your very own tavern. Players must recruit heroes to send on quests and bring back rewards. The more legendary your tavern, the better the heroes you will attract from every corner of a dangerous and magical world. 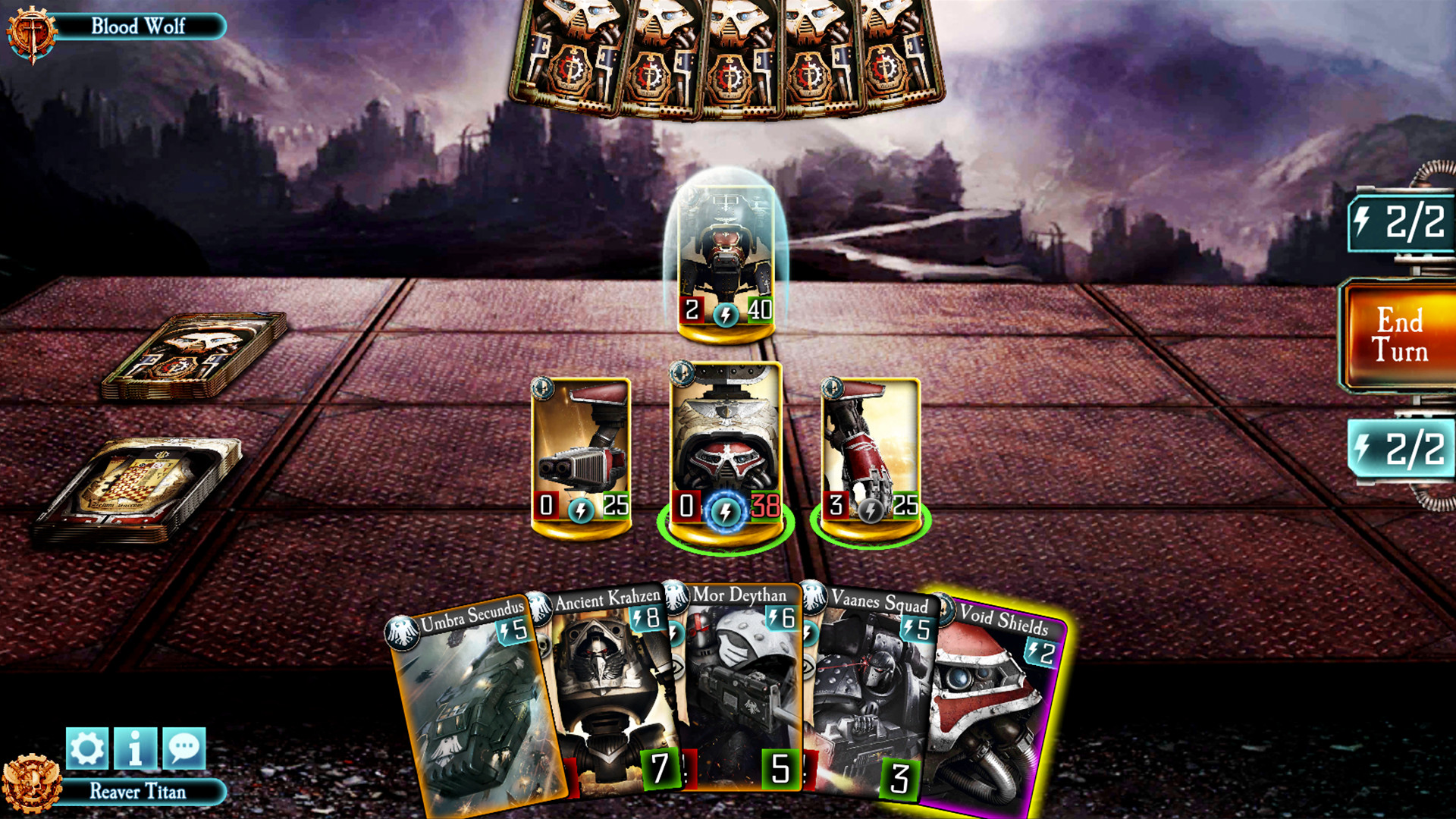 The Horus Heresy: Legions is a collectible card game set in the Horus Heresy period of Warhammer 40k. Players will play cards to field troops which aid in executing the tactics that embody various heroes and villains in the Horus Heresy. There are several Lodge's to join, such as the Death Guard, Chaos, or World Eaters, and they aid in your plot to take over the galaxy. Play in Ranked and Friendly modes, or master Sealed Deck events using a random selection of cards! 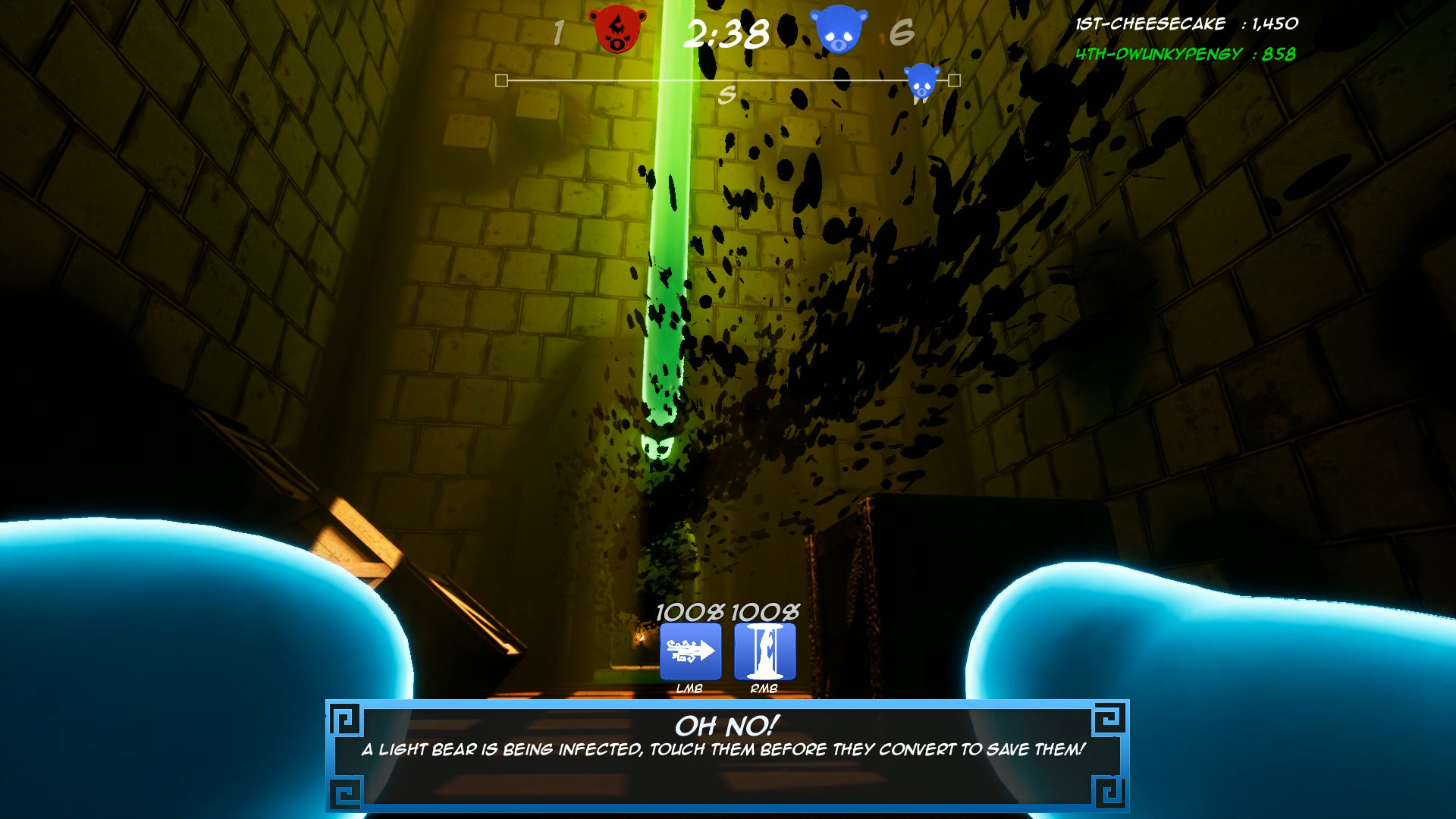 Light Bearers is a multiplayer asymmetrical hide and seek game that pits a player who plays as a sinister Shadow against other players who are cute light bears. The Light Bears must try to avoid being infected by the shadow player, and once infected the Light Bears become Shadow Bears which begin working for the Shadow player. For those of you that enjoy games like Witch It or Prop Hunt in Gary's Mod, you'll find this game very similar. 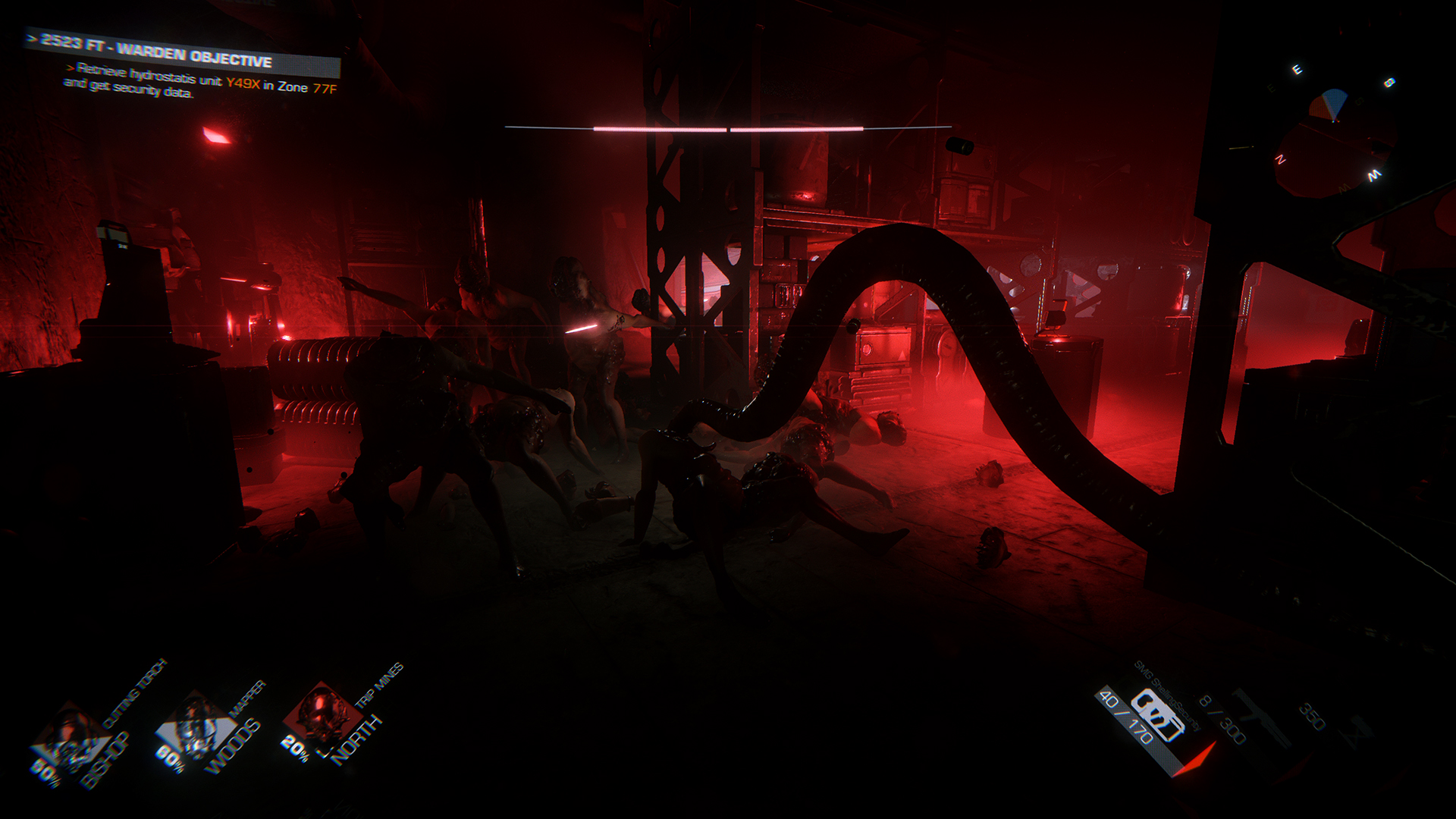 GTFO is an upcoming 4-player hardcore co-op action horror FPS where players work together to explore a hostile and terrifying environment. At any moment, players could be thrown from the edge-of-your-seat suspense strait into frantic action which is sure to disrupt the coordination of even the most skilled players. Every expedition in GTFO is unique and the game lets you make informed decisions on what equipment & weapons to bring on any given adventure--though, survival is not guaranteed.

Get Started in The Outer Worlds with Our Beginner's Guide