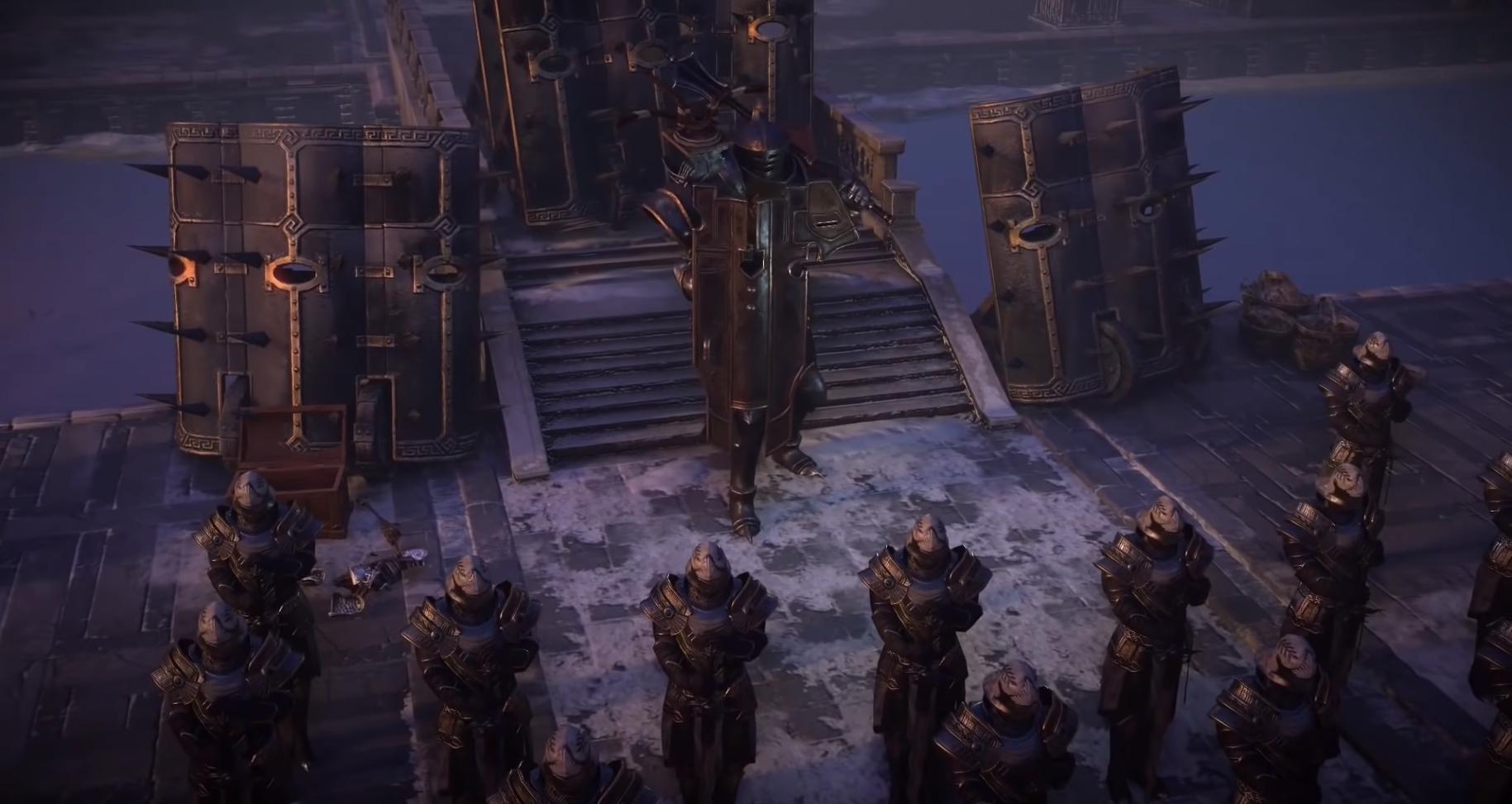 Excitement mounts as ExileCon prepares to bring some massive news to Exiles all over the world, and some massive changes to Wraeclast. Launched officially by Grinding Gear Games in October of 2013, Path of Exile has seen a host of changes and updates that have catapulted the game to the forefront of action RPGs and garnered critical acclaim from all corners. Now, as patch 4.0 looms nearer, the developers of the game are hosting the first ever ExileCon as a way for fans to see what’s coming next and to connect with their expansive community.

Hosted in their hometown of Auckland, New Zealand at the Aotea Centre, Grinding Gear Games is going to kick off festivities this Saturday, November 16th, at 10AM NZDT (Friday, Nov. 15th at 1PM PST), and continue through Sunday, Nov. 17th. If, however, you can’t manage the epic journey to the beautiful New Zealand, fear not as the event will be streamed live over Twitch by Kripp, ZiggyD, and Tarke for all fans to keep up with the events.

The stream will start off with a round of speculation and a general warm up and then launch full speed into the keynote presentation which will contain the news of upcoming 3.9.0 update and the giant, very much anticipated, 4.0 expansion. From there during the next two days there is a full schedule of in depth events and panels meant to expand upon the direction that Path of Exile is taking. There will be interviews with developers, the first with Technical Director Jonathan Rogers right after the post-keynote, hands on gameplay to show off what’s coming with 4.0, and a racing competition with some of the best for prizes.

Check out this handy link for a detailed list of scheduled events to keep up on, and keep in mind that Grinding Gear Games has partnered with Twitch to enable drops for watching the live stream. If all this juicy news has you itching to play, or you need a refresher on what changes have already come to the Path of Exile, then head on over to the official wiki!