Video games are a great vehicle for allowing their players to be someone else for a short time, whether that be someone completely different or an idolized version of themselves. RPG's have done this for countless years, but there are more and more games nowadays exploring the idea of being someone, or something, that is wildly different than you might expect. The games in this week's official Wiki roundup allow players to explore a side of themselves they may have never known existed, whether that be a multi-talented fox, a wild-west gangster, a combat psychiatrist, or even an island! 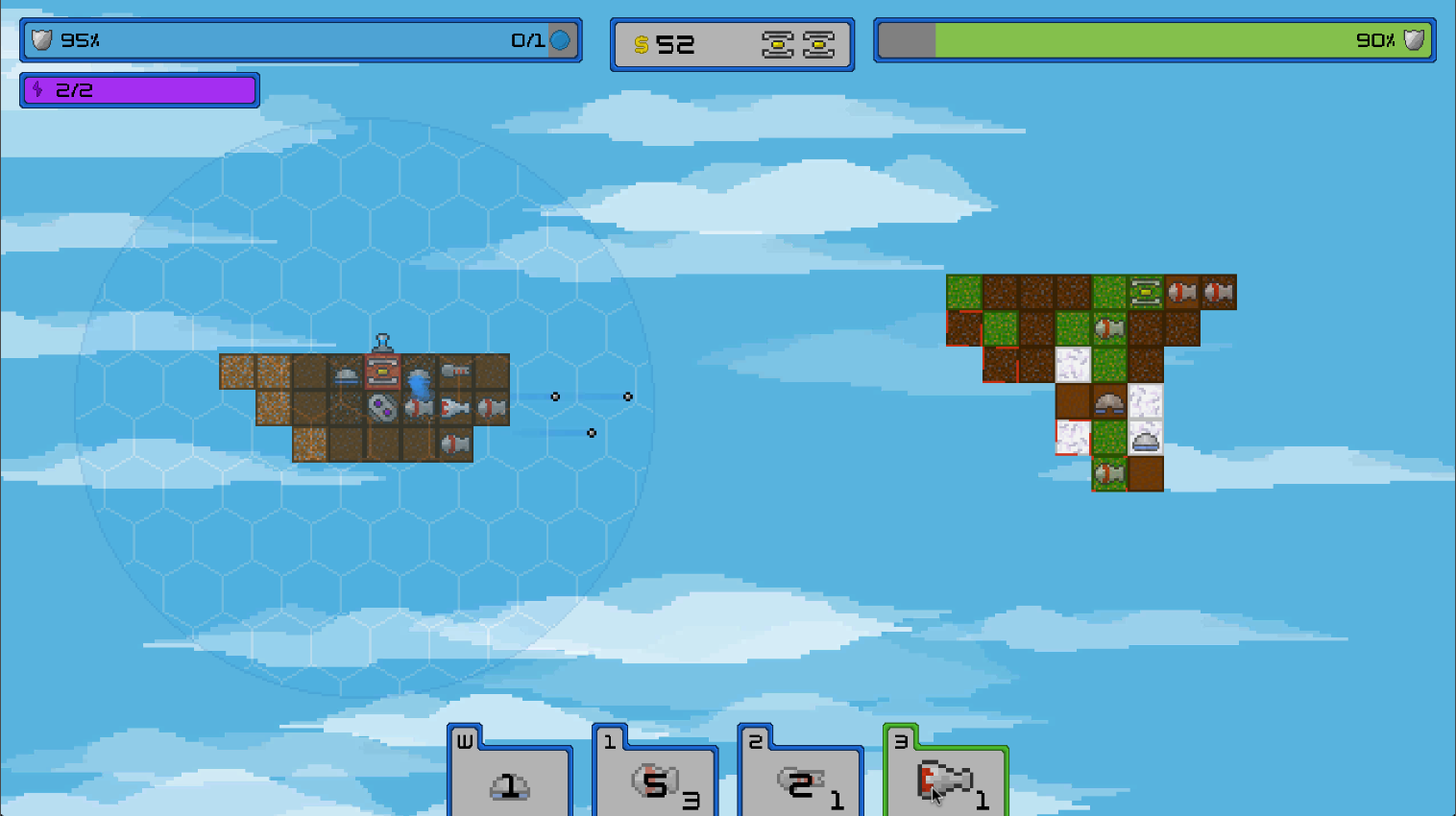 Finally, there's a game that allows me to live my fantasy of being a giant floating death island! Iislands of War is a 2D rogue-like game where you build and battle floating islands in the sky while traveling through different realms to various locations, collecting powerful items and battling against enemies along the way! The game's story revolves around players stopping a terrorist organization known as the Dark Order from blowing everyone out of the sky, but if we're being honest, we mostly care about attaching weapons to islands and blowing up other ridiculous floating islands. 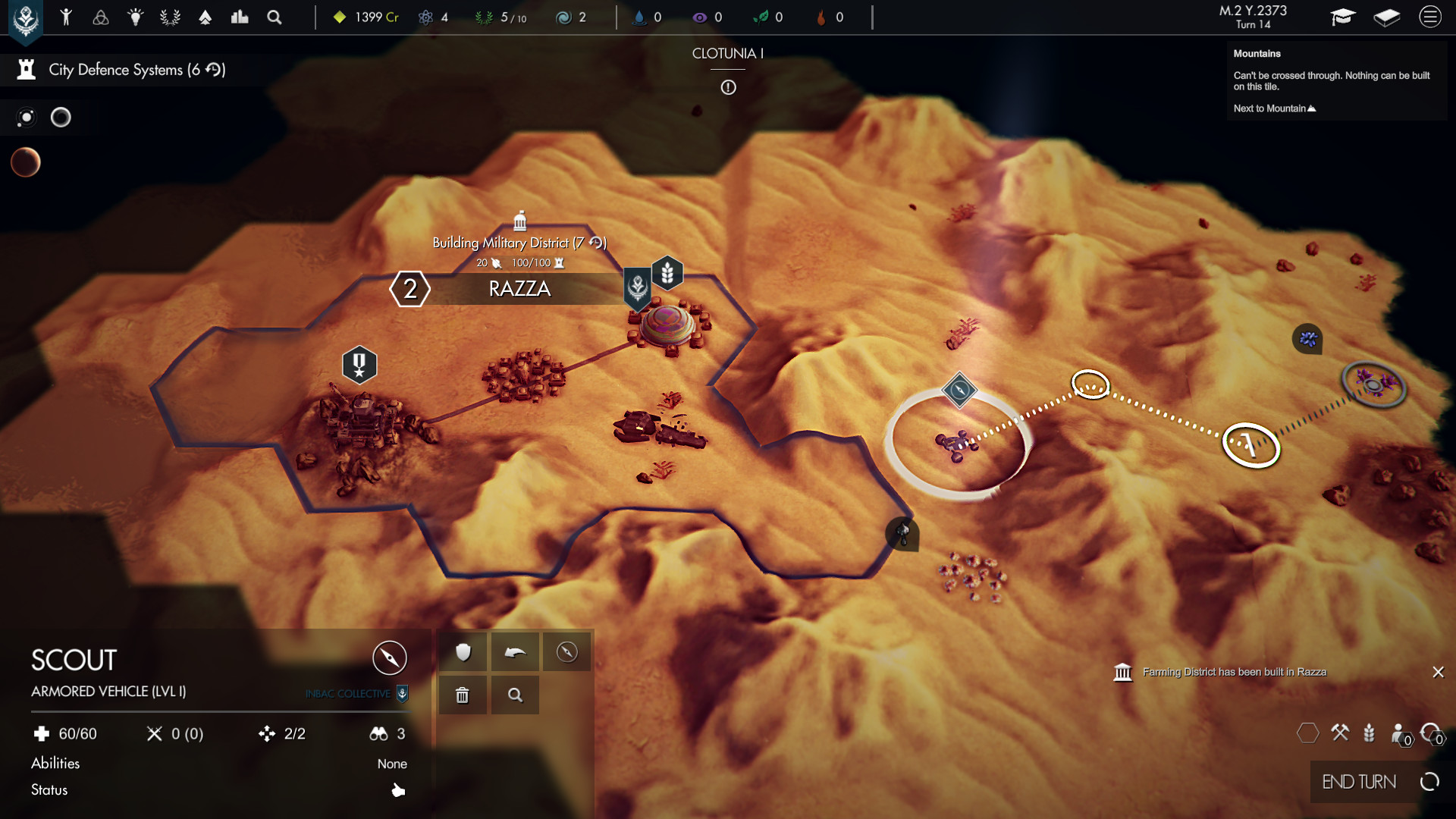 Pax Nova is a sci-fi turn-based 4X strategy game where players will choose one of several factions divided between three races, and establish themselves in the Eos galaxy. Players will explore new worlds and star systems filled with secrets and terrible dangers while also building cities to expand their influence through diplomacy and battle. Combat in Eos occurs on both land and in space, but master diplomats may be capable of avoiding combat entirely. 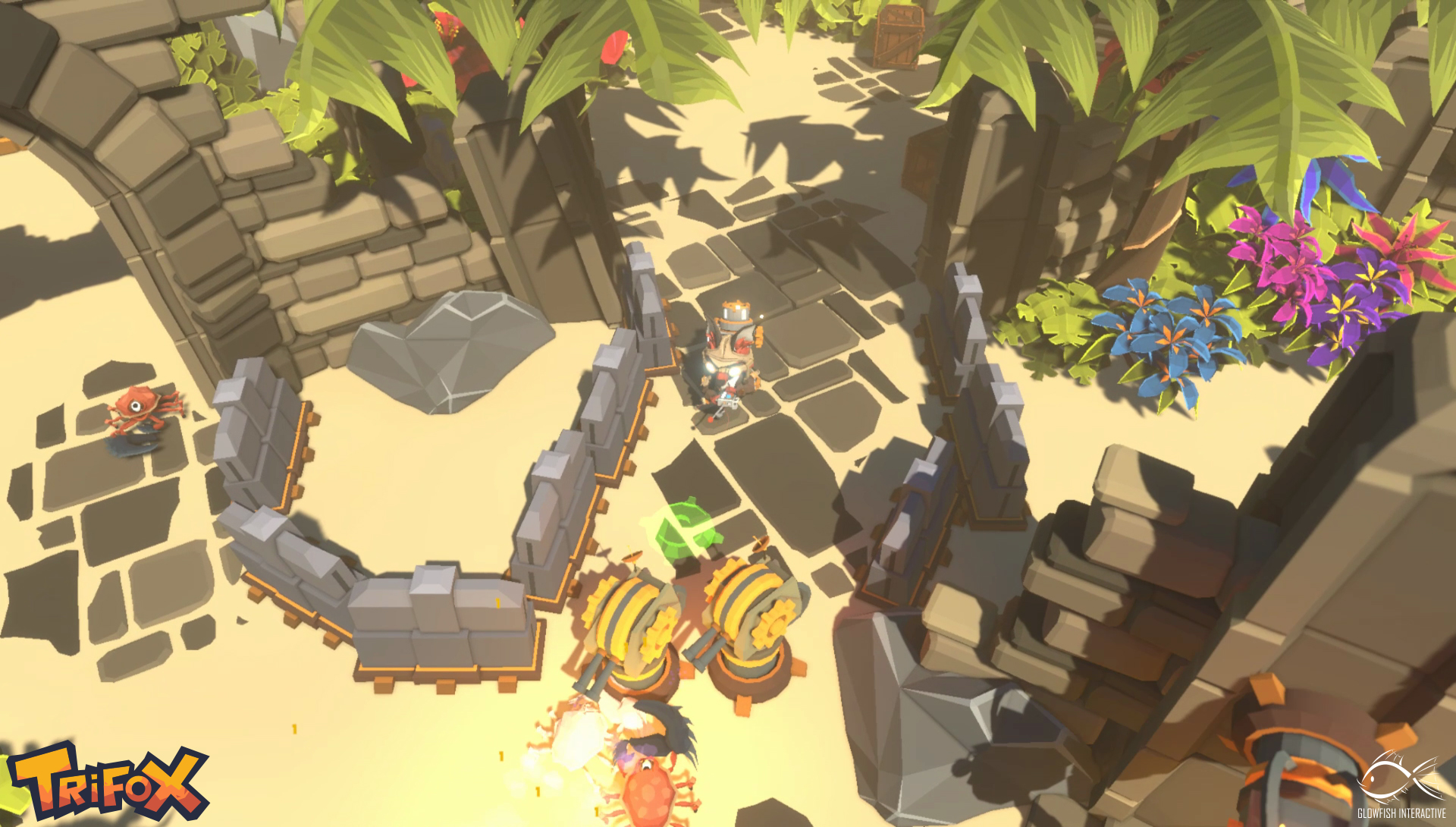 Trifox is a twin-stick action-adventure game with inspirations from classic platformers. Players, as the name of the game might suggest, pick one of three different fox styles and then embark on an epic adventure to restore your recently invaded and plundered home. Play as either a Mage, Warrior, or Engineer and fight through swarms of enemies, engage in thrilling boss fights, and overcome exciting environmental challenges as you discover that there is more to your quest than meets the eye! 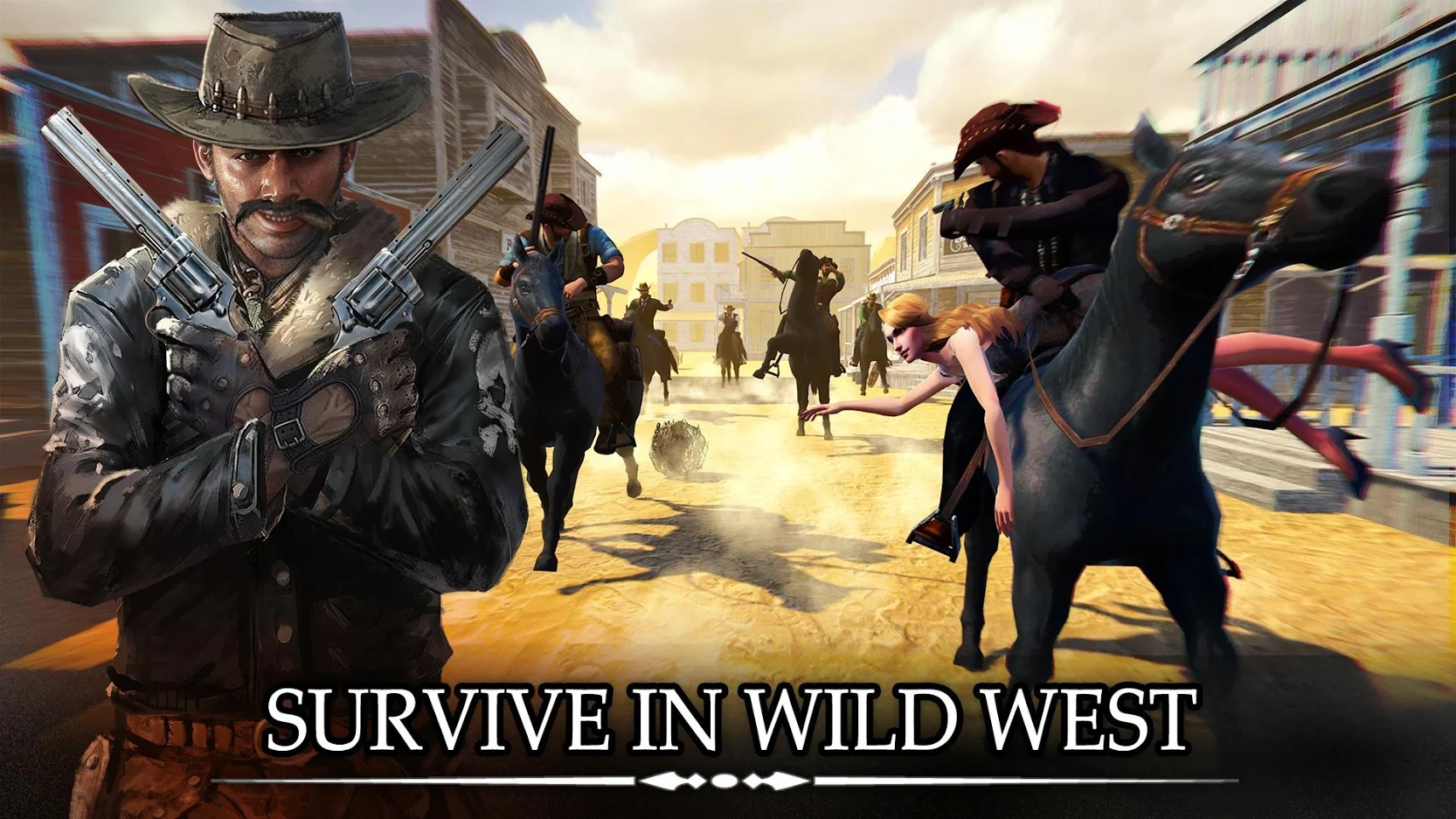 OG West is an exploration game set in the Old West which is filled with theft, gold, shooting, and gang wars. Players build up their own towns where they must gather resources and develop their own gang through farming, trading, and fighting. Players are also able to recruit heroes which can be assigned different jobs to help lead your gang, and are available to be romanced--because why not. Finally, players can find interesting mini games hidden throughout the main game! 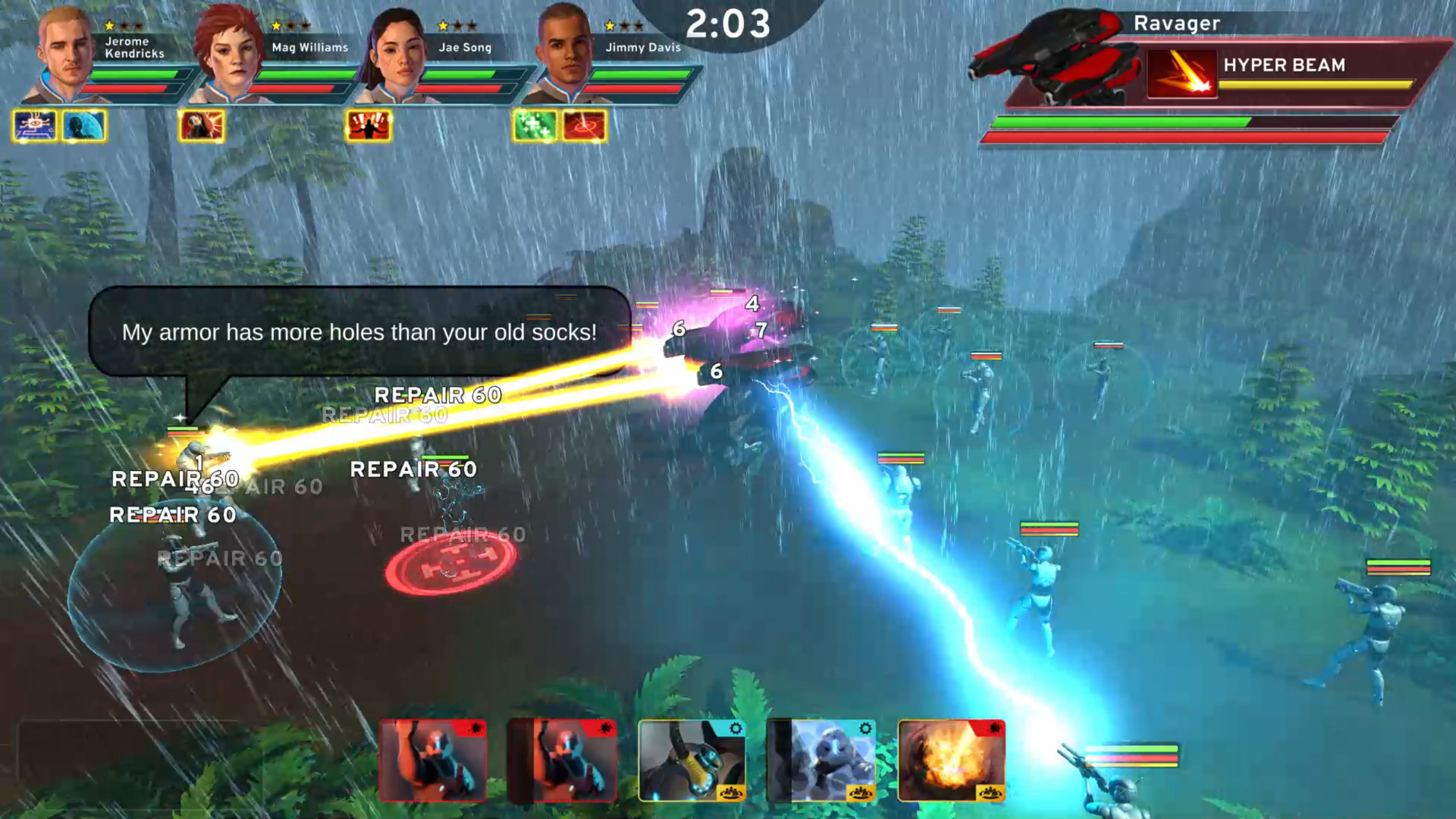 Destiny's Sword is a squad-based strategy massively multiplayer online role playing game that combines cinematic combat with unique social game mechanics for managing the physical and mental well-being of your team. Players will find that there is more to Destiny's Sword than just combat strategy, and will need to manage their characters' realistic portrayal of mental health issues throughout the game, which highlight the long term consequences of conflict.

Ragewar is an empire building game where players slay barbarians and other players in a quest through six different ages (Stone, Bronze, Iron, Early Medieval, Late Medieval, and Steam) while finding pieces of a broken time machine--made by the mad scientist Deonardo. Ragewar features dirigibles, tiger riders, flying men, gyrocopters, and other ridiculously cool steam-punk units that make me want to put more effort into a Halloween costume for next year. Players can attack other players across the globe to steal their resources, or they can join up and form mighty kingdoms!