Once the golden boy of the gaming press, crowdfunding lost much of its steam. It turns out that making games is hard and expensive, and there’s never a guarantee that a game will actually see the light of day (we’re looking at you, Star Citizen). However, reports of crowdfunding’s death are exaggerated and it’s still kicking, with its fair share of interesting titles in the pipeline from both Kickstarter and Fig. 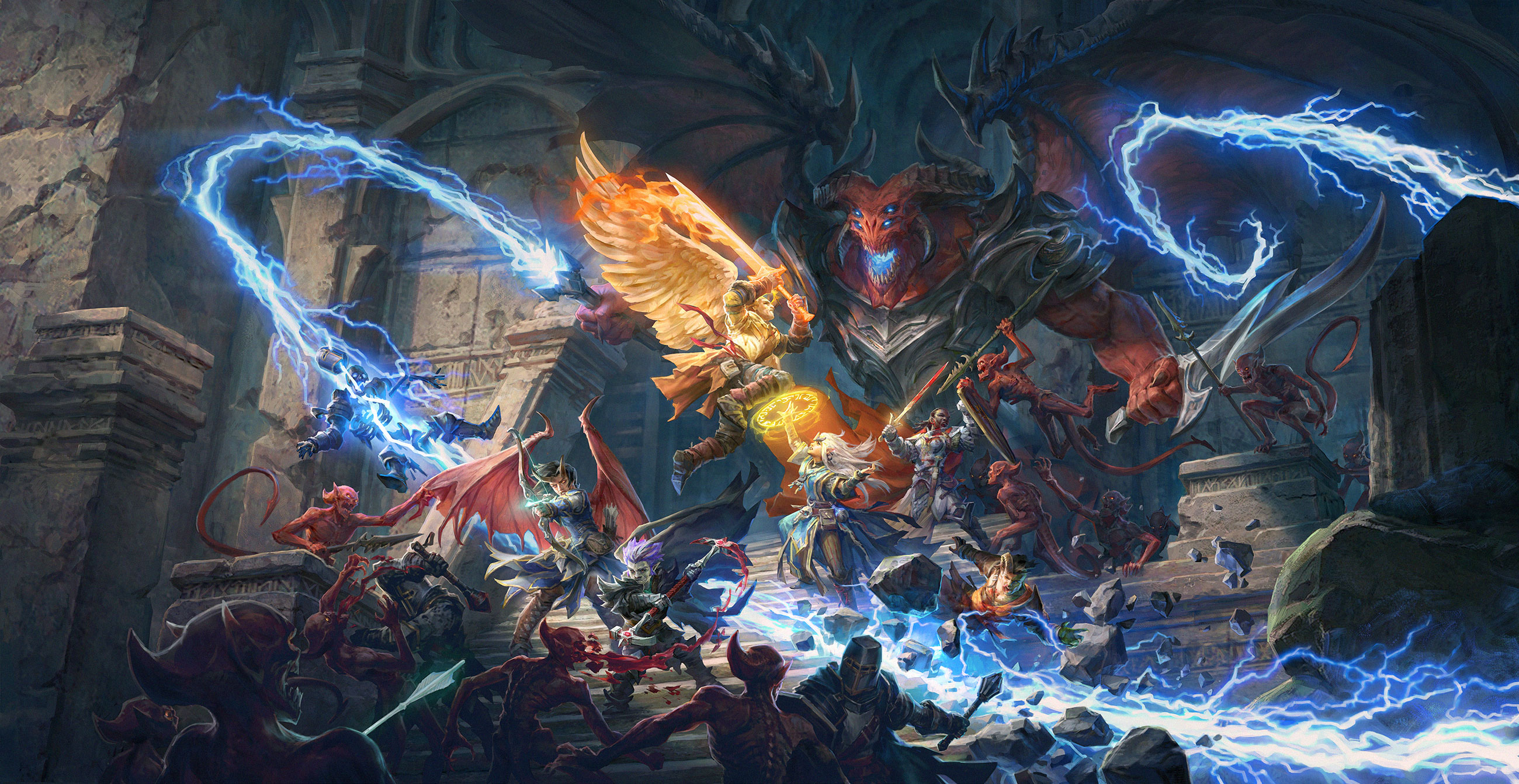 Pathfinder: Wrath of the Righteous

Pathfinder: Kingmaker turned out to be a sleeper hit – apparently the prospect of carving out a kingdom in the middle of a contested war zone is an attractive one – and it should come as no surprise that it will have a followup. Wrath of the Righteous focuses on the Fifth Crusade, heading straight into the maw of hell, with new classes, abilities, and a learning curve that isn’t a vertical wall. You can find the wiki here. 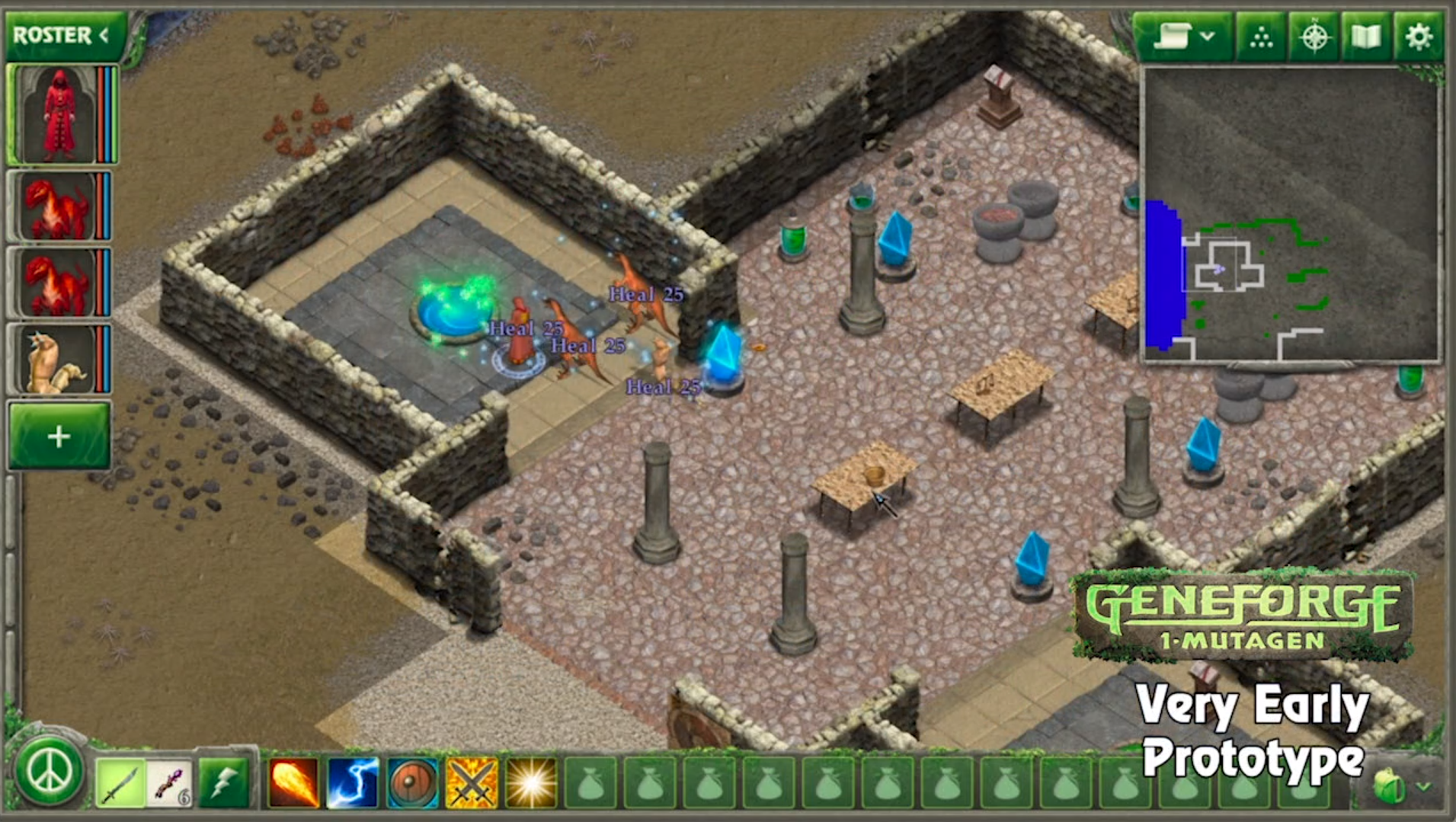 For those interested in a more serious – and definitely hardcore – role playing experience, the remaster of Geneforge might be right up their alley. Focusing on bringing the 20+ year old game up to date and making it run on the modern computers, Geneforge is complex, well written, and set in a unique world focusing on the titular ability to shape life as they see fit. You can find the wiki here. 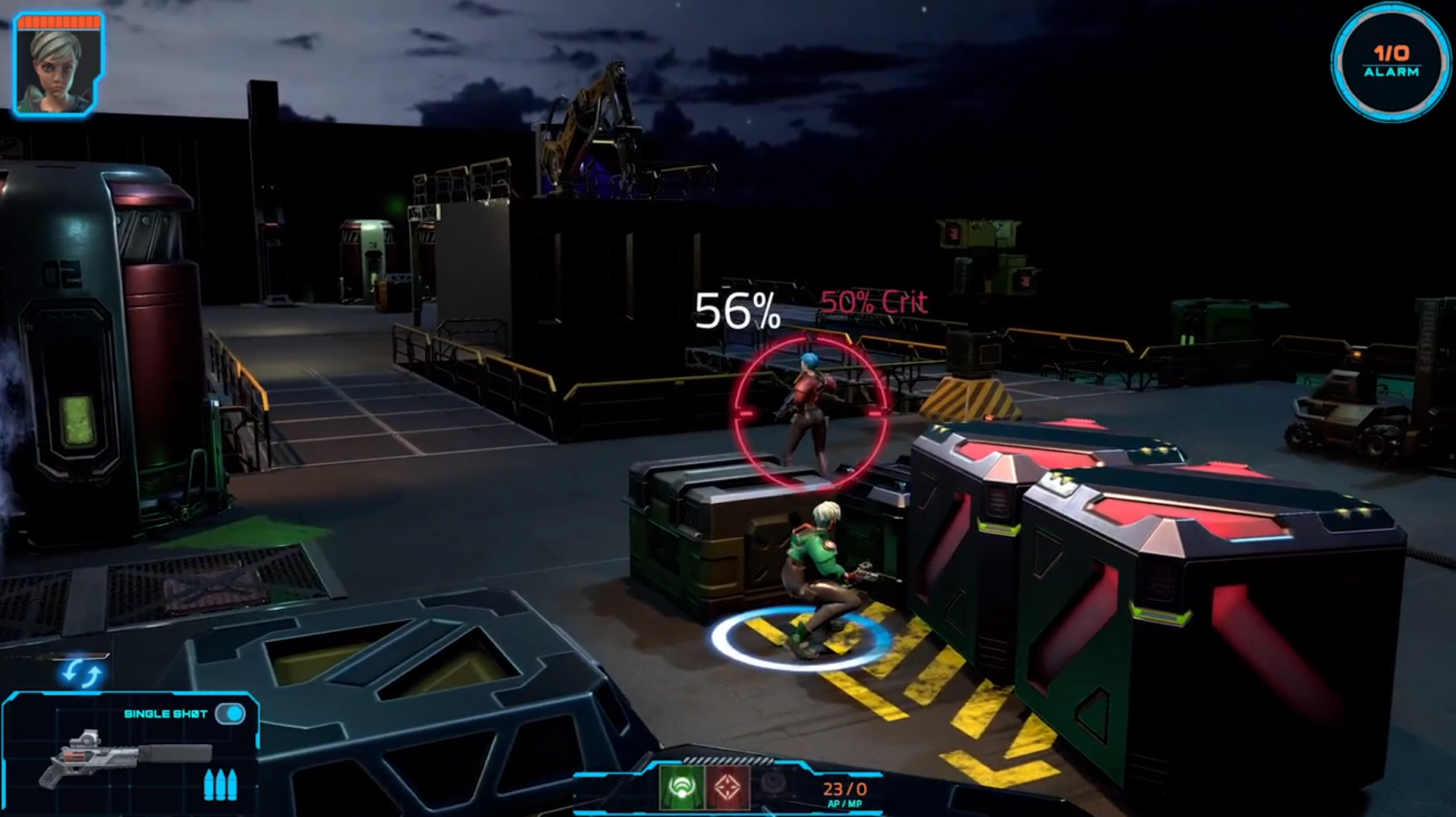 Embracing the over-the-top 80s cyberpunk aesthetic (think neons, lots and lots of neons), Cyber Knights is a turn-based squad tactical game. Following in the footsteps of Shadowrun Returns, another Kickstarter alumni, CK promises endless variety in its tactical mode, strategic elements, and a rich story. In other words, Cyberpunk as it should be! 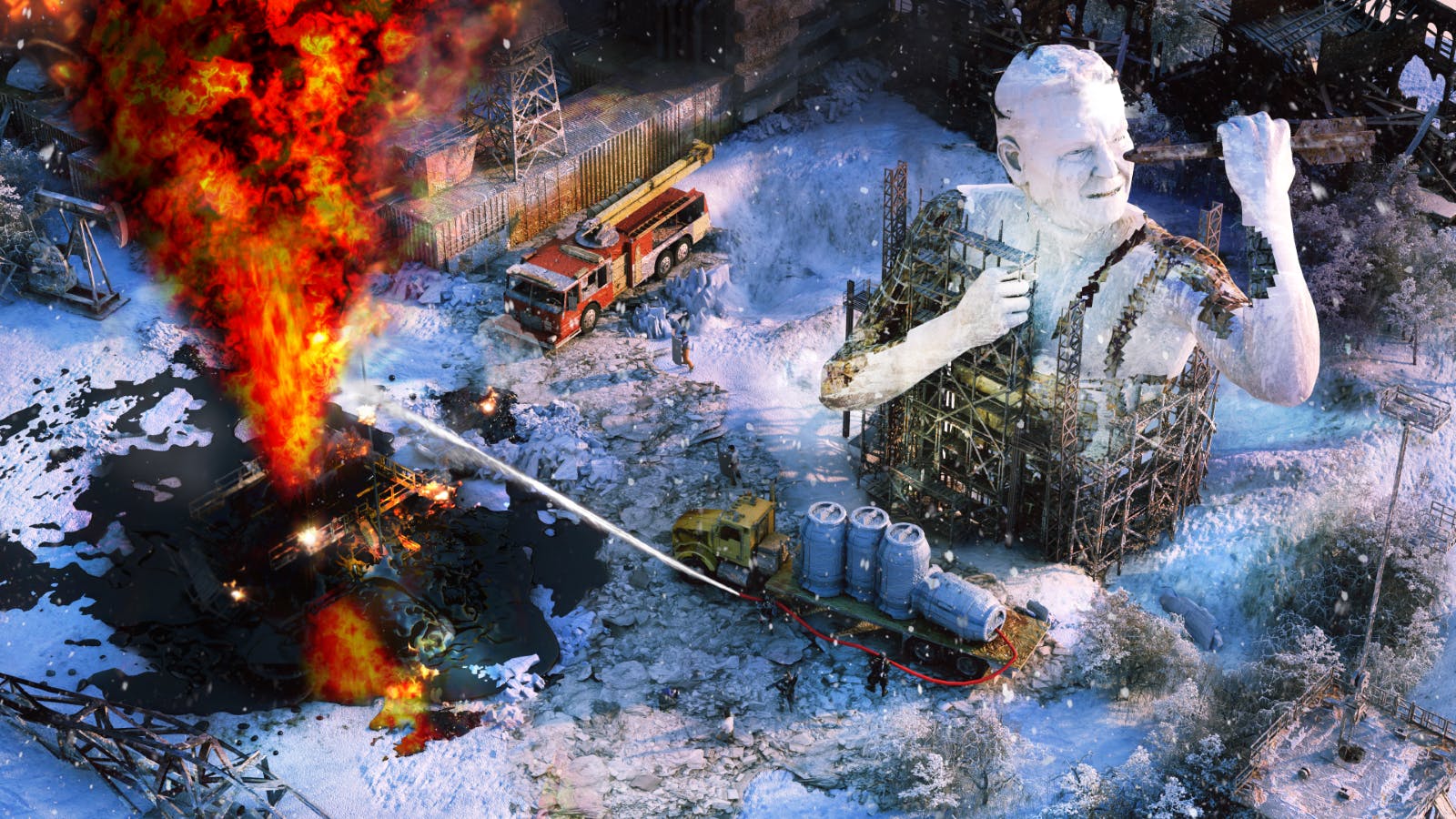 The godfather of post-apocalyptic games is back for good this year. Delayed several months after inXile joined Xbox Game Studios, Wasteland 3 is a hardcore RPG that promises to fulfill promises not kept with Wasteland 2. Set in the frozen wastes of Colorado beneath a permanent polar vortex, Ranger Team November will face a truly non-linear storyline with multiple outcomes, no easy choices, and a revamped combat system that improves on the shortcomings of its older brother. You can find the official wiki here. 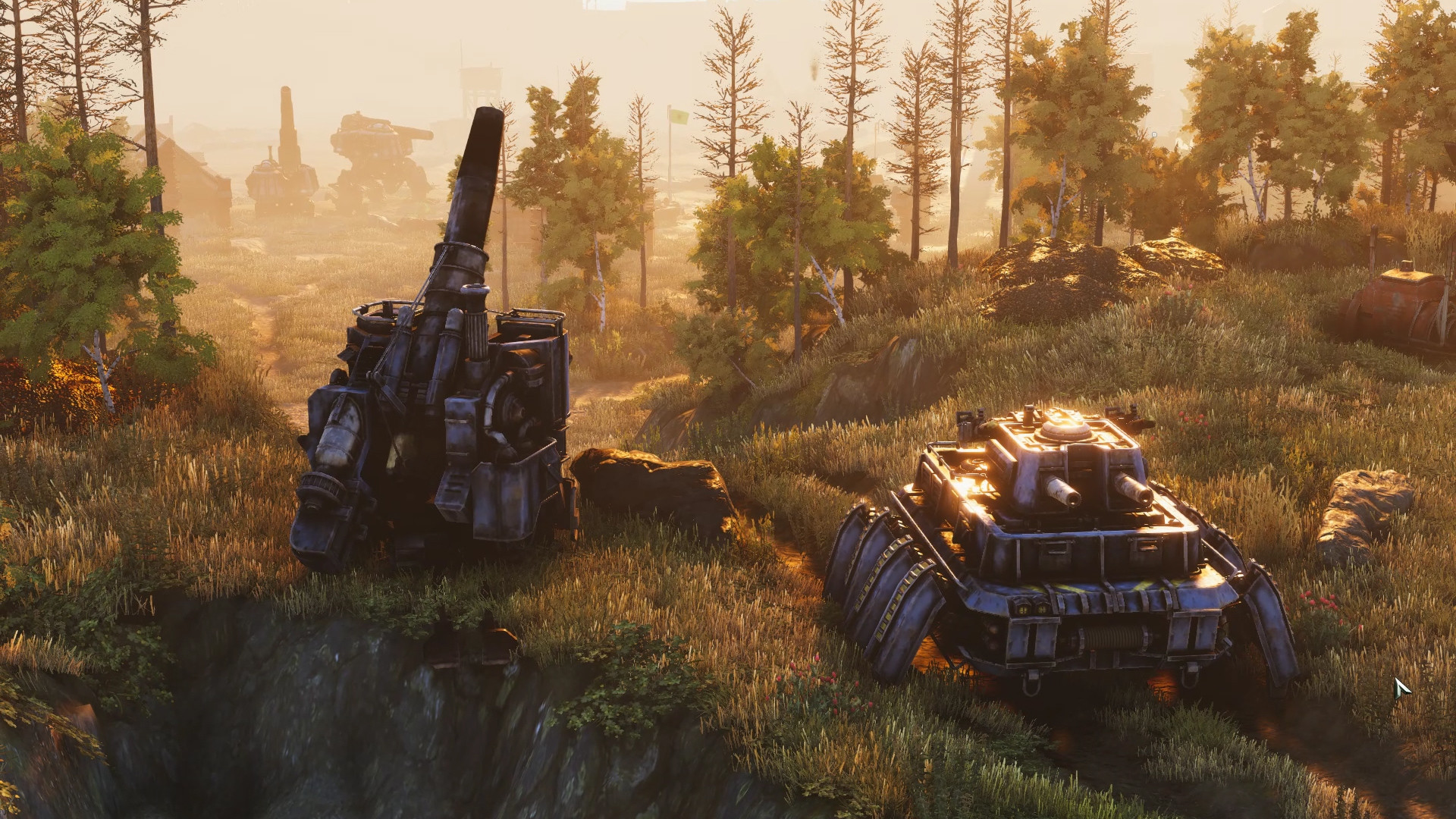 One of the most recognizable Kickstarter games, Iron Harvest is set for release on September 1st. It is a real time strategy game in the vein of Company of Heroes, set in the iconic World of 1920+ universe by Jakub Różalski. Alternate reality, Dieselpunk, soot-spewing walkers, and a lengthy single-player campaign with great production values? What is this, the 90s all over again? You can find the wiki here. 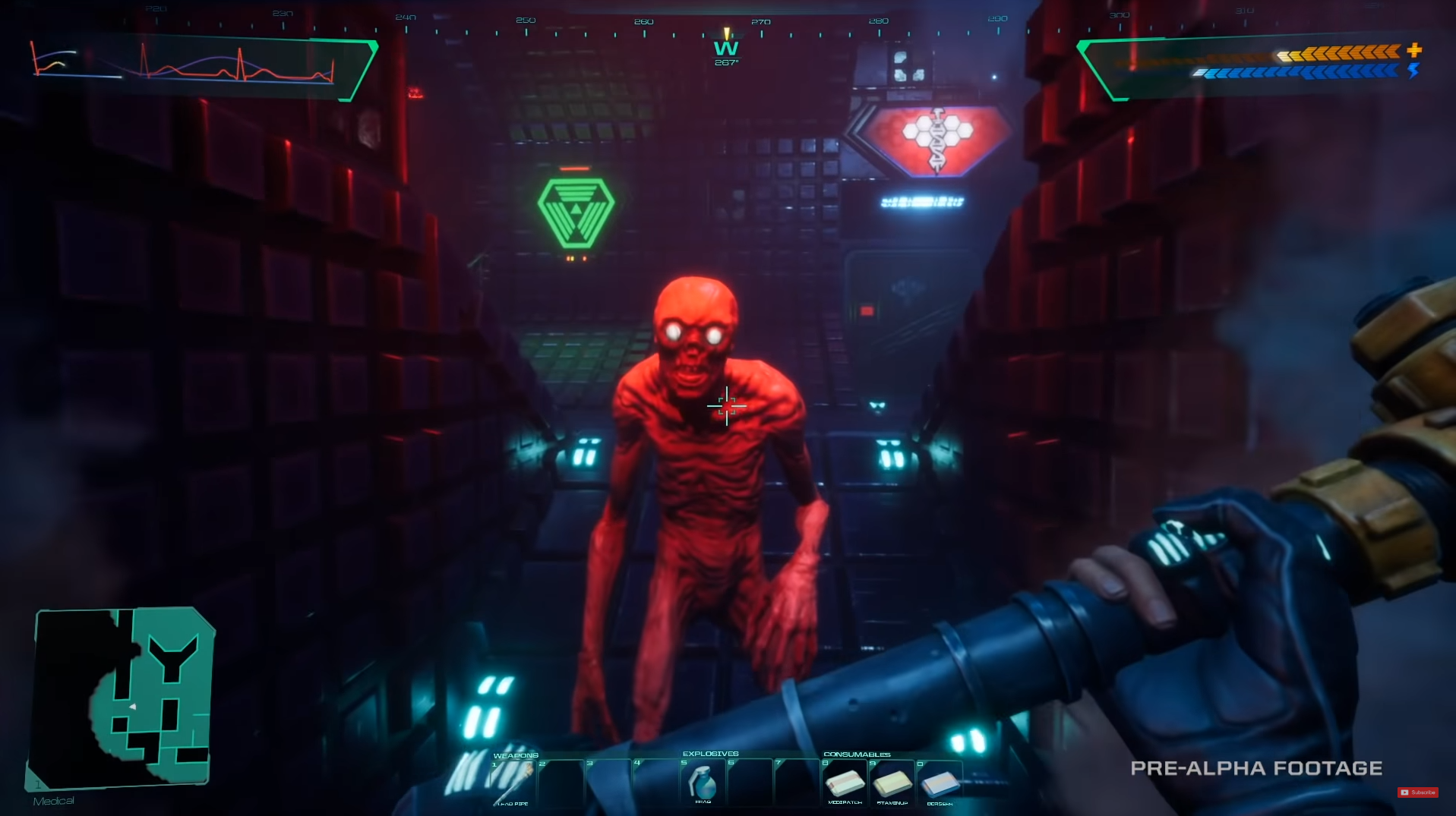 Promised for 2020 with no specific month, System Shock is a remake of the very first game in the series that defined the Shock formula. Mating the original’s cyberpunk story and dystopian setting with updated graphics and a user interface that doesn’t require four arms, two tentacles, and a pseudopod in unspeakable places, it’s bound to revitalize the ancient game for a new generation. We hope. You can find the wiki here. 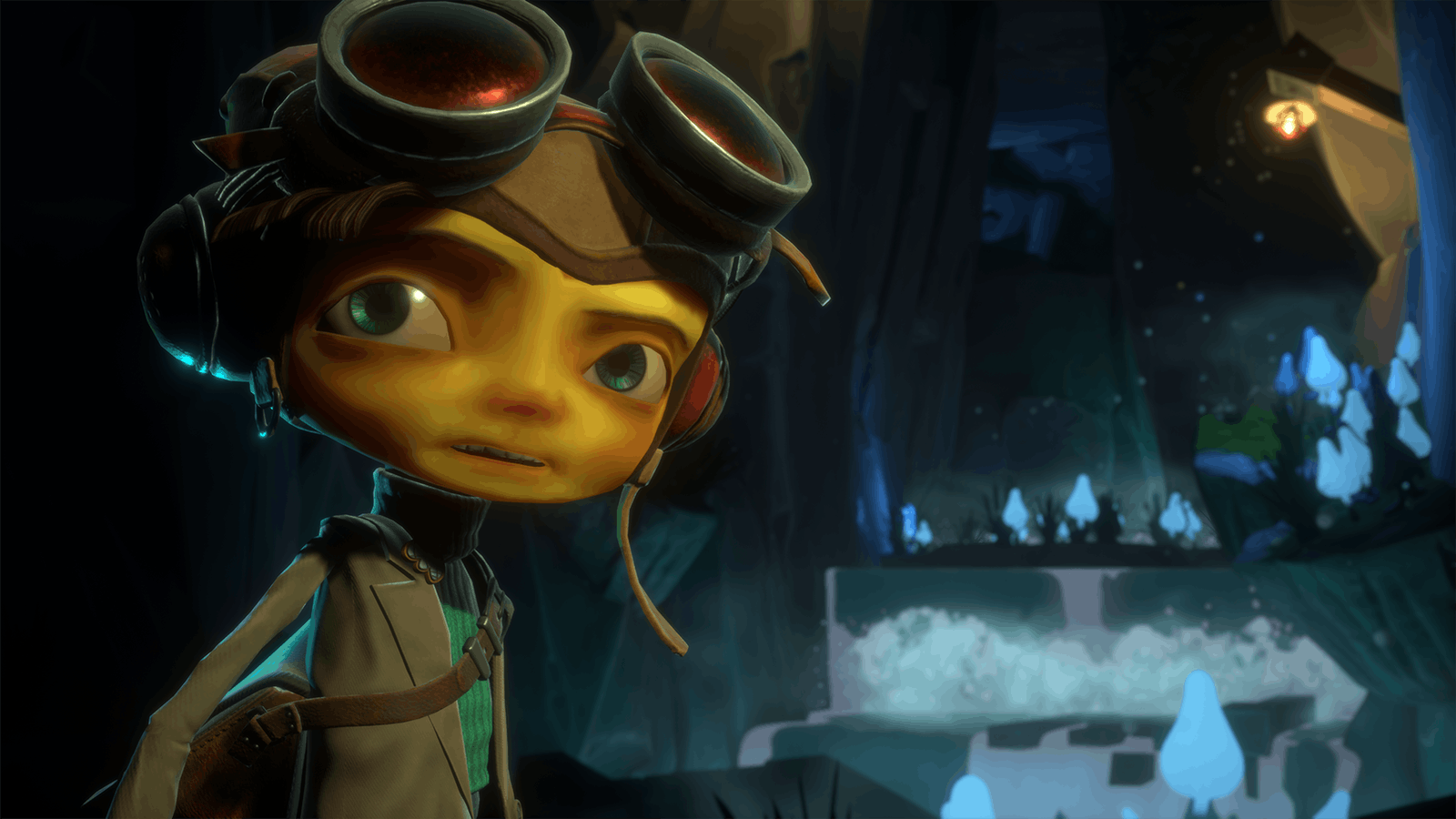 Sequel to one of the most celebrated action-adventure games in gaming history, Psychonauts 2 has been four years in the making. Will 2020 be the year it will finally release? Will Raz figure out what’s going on with the Psychonauts organization? Will the game spare us the agonizing Meat Circus platforming that keeps at least one player up at night? Hopefully, all of this will come true. You can find Psychopedia here. 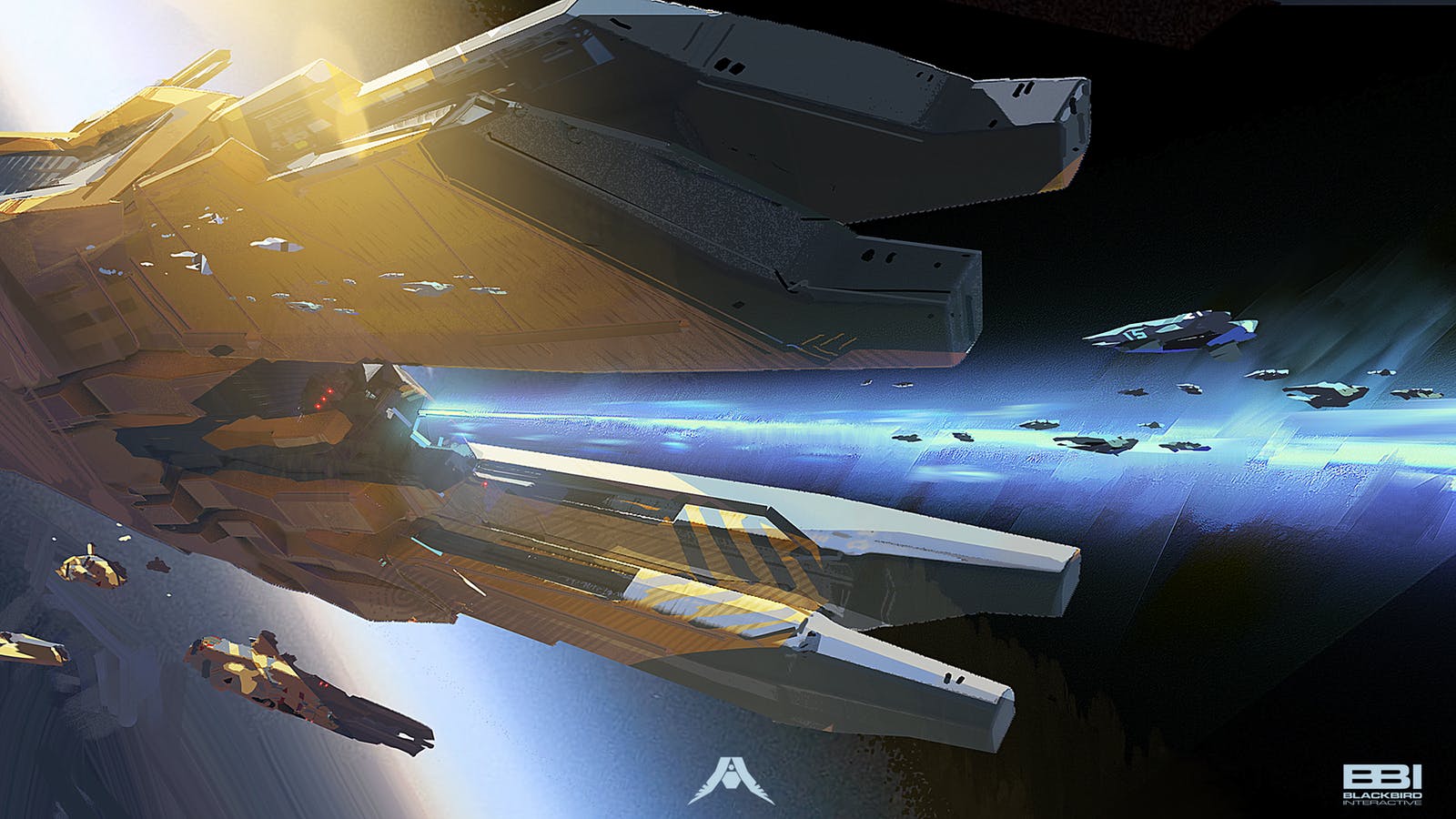 An honorary mention goes out to Homeworld 3. The continuation of the Hiigaran history after the defeat of Makaan will bring together the elegant cut-scenes of Deserts of Kharak and the intense, physics-based ship combat from the original Homeworld. That’s right, all calculated in real time, with no Homeworld 2 purely math-based combat. The game is currently in pre-production and is unlikely to come out this year, but still… It’s Homeworld!