February can often produce painful droughts of game releases as companies are gearing up for their big push in the spring, summer, and fall. If you're like us, you probably hungry for something new to satiate your appetite until all the new releases hits us like a fire hydrant of capitalism. So whether you're into pirates, fish, tourism, forts, or the apocalypse, then we've got what you need in our Weekly Official Wiki Roundup!

Blazing Sails is a mix of Sea of Thieves and and PUBG that has players fighting for survival in a pirate themed battle royale! Players can create their own unique pirate and associated ship, then invite others to help command their mighty vessel as they navigate land and sea for loot, resources, unique weapons, and ship upgrades. The last vessel standing wins, but beware of respawning players! As long as their ship has not yet sunk, they can return to the skirmish. 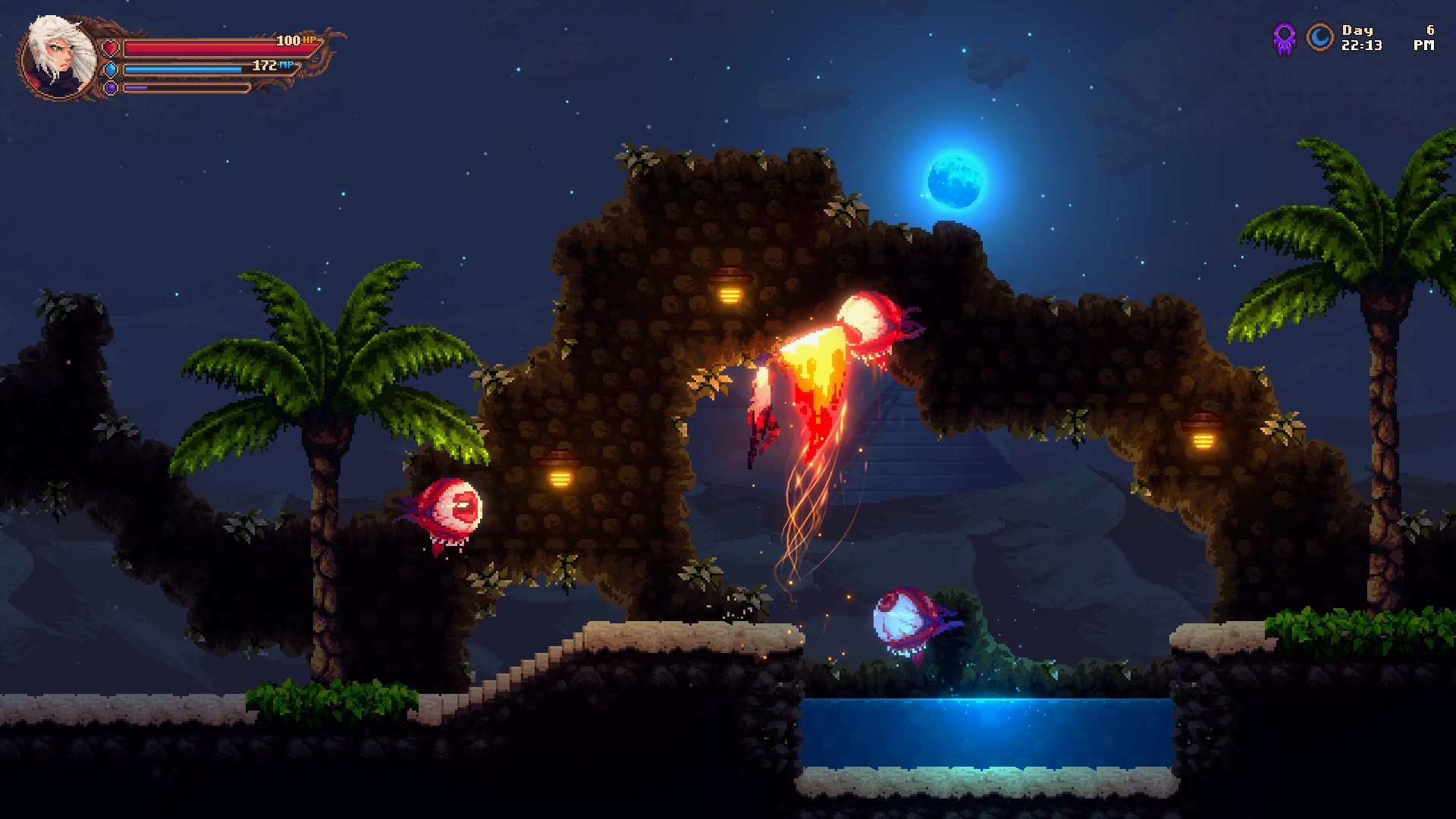 Mists of Noyah is a 2D side-scrolling co-op crafting survival game, and anyone who is familiar with games like Terraria, will find many similarities. Players will need to explore the world and collect resources during the day, but must regroup and defend the gates of the abandoned fort they started in at night. Mists of Noyah is unique by adding in a rogue-like element to the game through the use of the abandoned fort. Players will be able to upgrade the fort and find its inhabitants who have managed to survival on their own, but if the fort is ever destroyed than the players immediately lose the game. So, level up your characters, craft defenses, find former citizens, and destroy the camps of amassing armies before the fort is overrun! 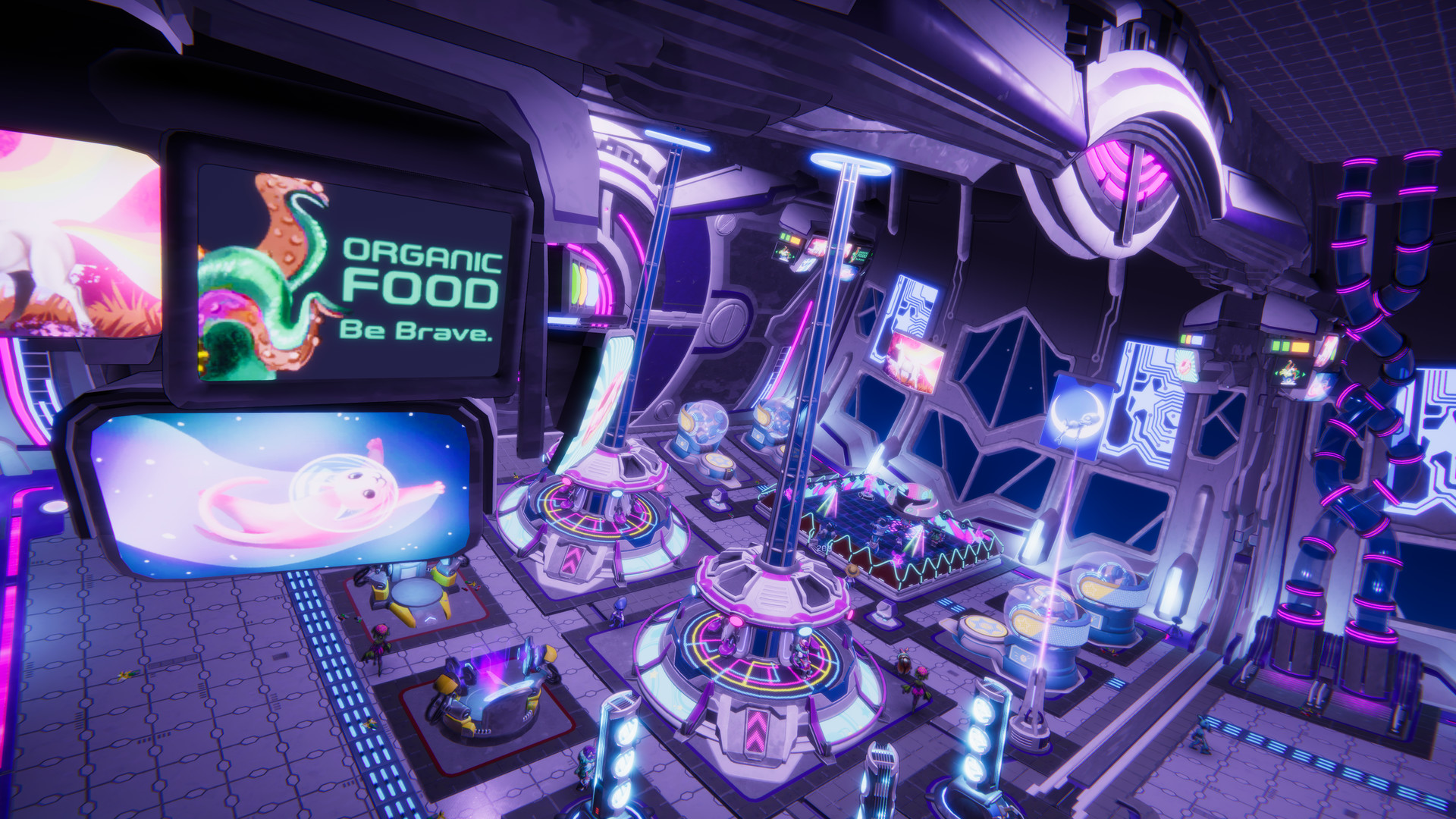 Spacebase Startopia is an original mix of economic simulation, empire building, and classic RTS skirmishes seasoned with a dose of humor. In the game, players must create the most attractive trade and tourism destination in the known universe while maintaining each of the three decks to their station. Players are not alone in their sector of space and must sabotage their competitors' economy, attack them, or conduct trade--just beware of space pirates. Spacebase Startopia has a 10-mission single-player campaign, but also features a competitive and cooperative multiplayer mode for up to four players. 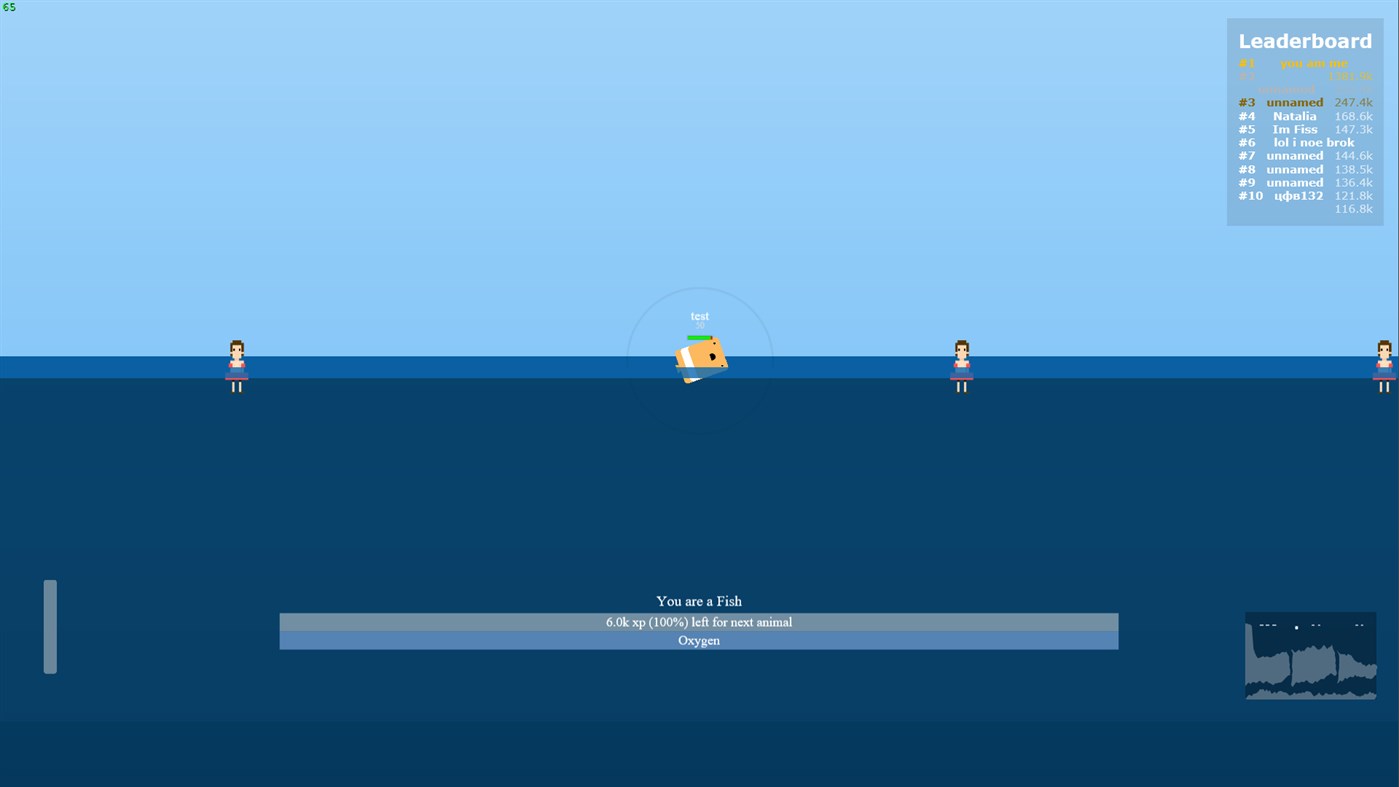 Before you ask, no, my 'E' key is not broken. Deeeep.io is an online multiplayer browser game that takes place in the depths of the ocean where players must eat food to evolve their animals and reach the top of the food chain. It sounds simple enough, but there is a catch (pun intended)! Depending on where you are in the food chain, other players can eat you, and vice-versa. Be sure to hide in the various underwater terrain from players who may be on the prowl, or you'll be sleeping with the fishes! 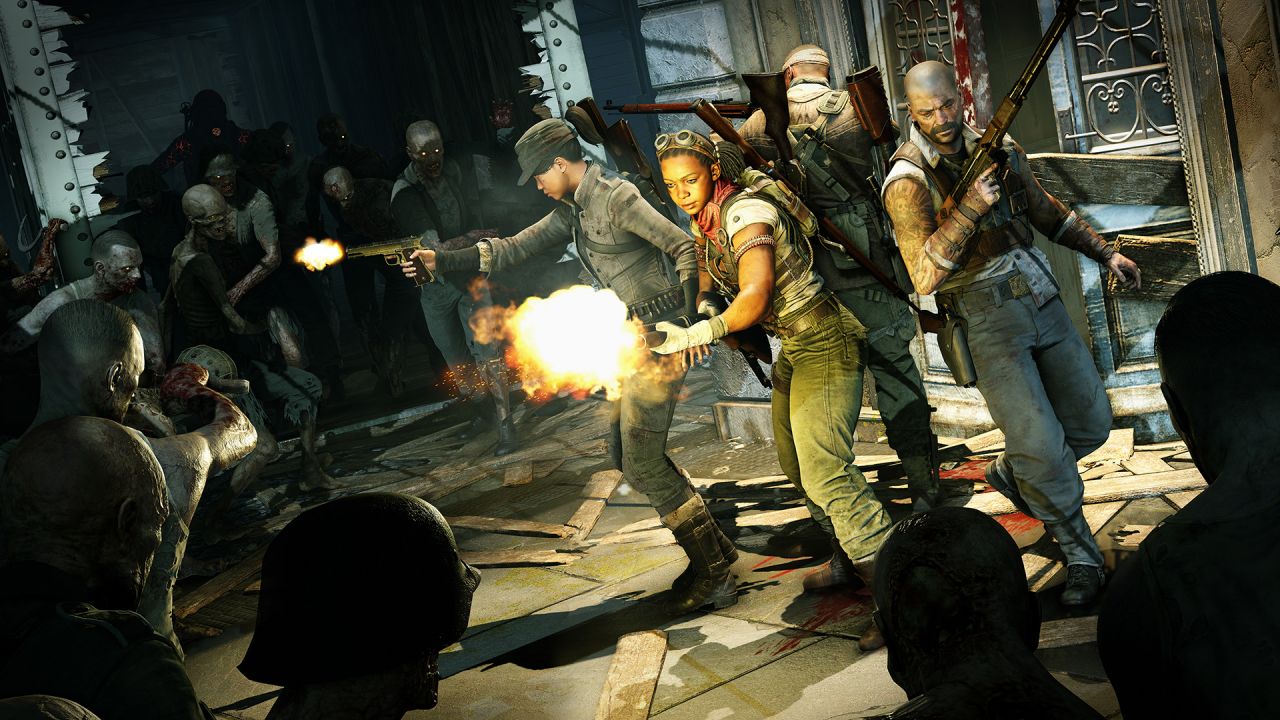 Zombie Army is a franchise that pits players against an army of zombies in a 1-4 player co-op experience. The latest installment of the franchise picks up after the resistance has defeated Zombie Hitler and cast him into Hell, but the dead rise once again with a greater hunger than before. Zombie Army 4: Dead War takes place in a war-ravaged 1940's Europe with abominable occult enemies, epic weapons, and a campaign that has players saving humankind from the undead Armageddon.