With The Order: 1886 right around the corner, things are really heating up in the world of exquisite facial hair. Galahad’s mustache is something to behold, but his isn’t the only glorious grasslip in games. Ten more, for your approval: 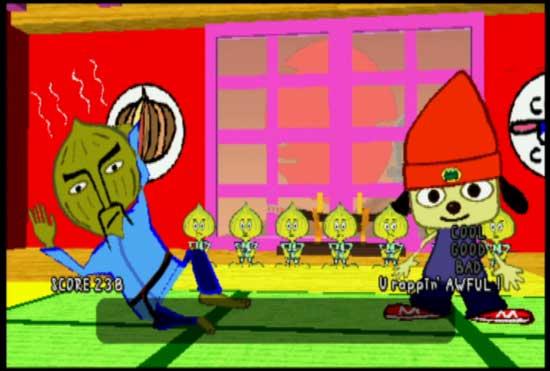 There’s just something so zen about this kung fu master’s minimalist mouth frame. Thin and neat like his body, but sharp and dramatic like his killing prowess. 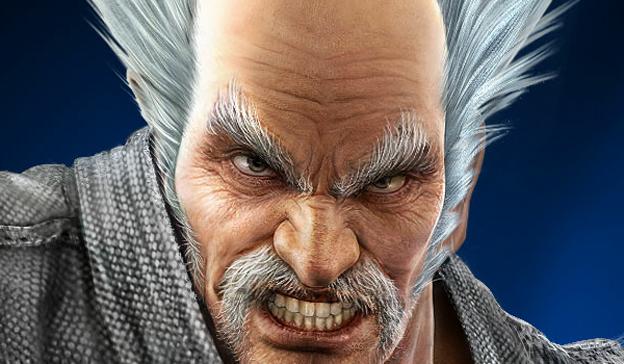 A lip curtain with the wisdom of age, and the audacity to be that gray and that full. Easily the source of the Mishima Clan’s natural gifts. 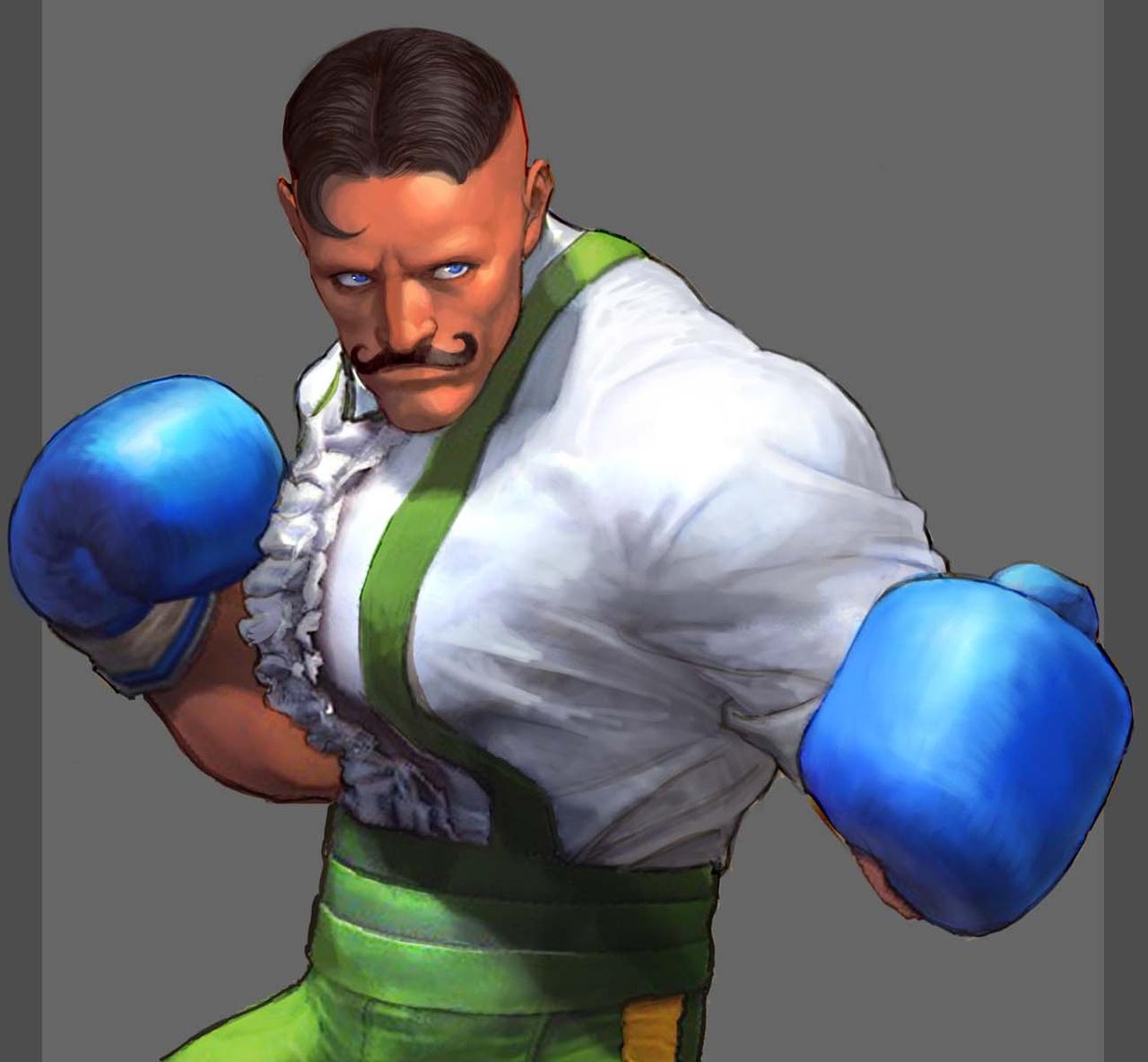 To call this face lace anything but perfect on such a classy gentlemen like Dudley is utter besmirchment. It’s refined by both in its minimalism and its minute flare. 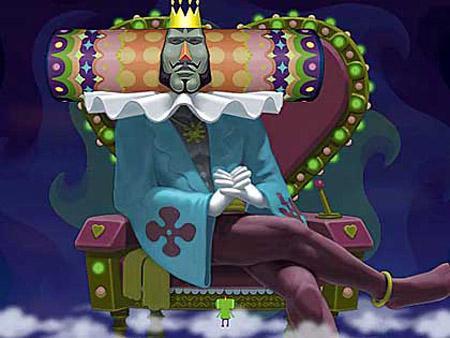 The King of The Cosmos (Katamari Damacy Series)

Royalty implies a requirement for subtle dignities, but when you’re ruler of the universe, you find ways to make even the smallest things more fabulous. Look for no further proof than The King’s handlebars, which point up at the end to remind onlookers of his divinity. 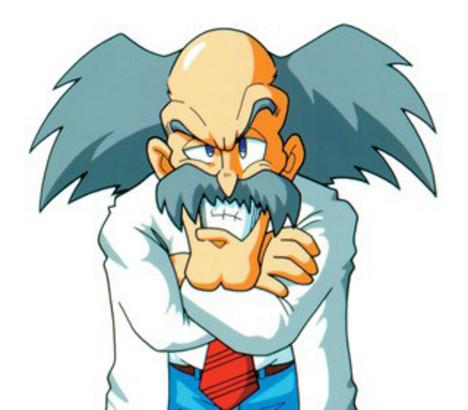 A crazed cookie broom if one ever existed, the wayward Dr. Wiley doesn't have time between making dozens of themed robots to groom his face. It shows. 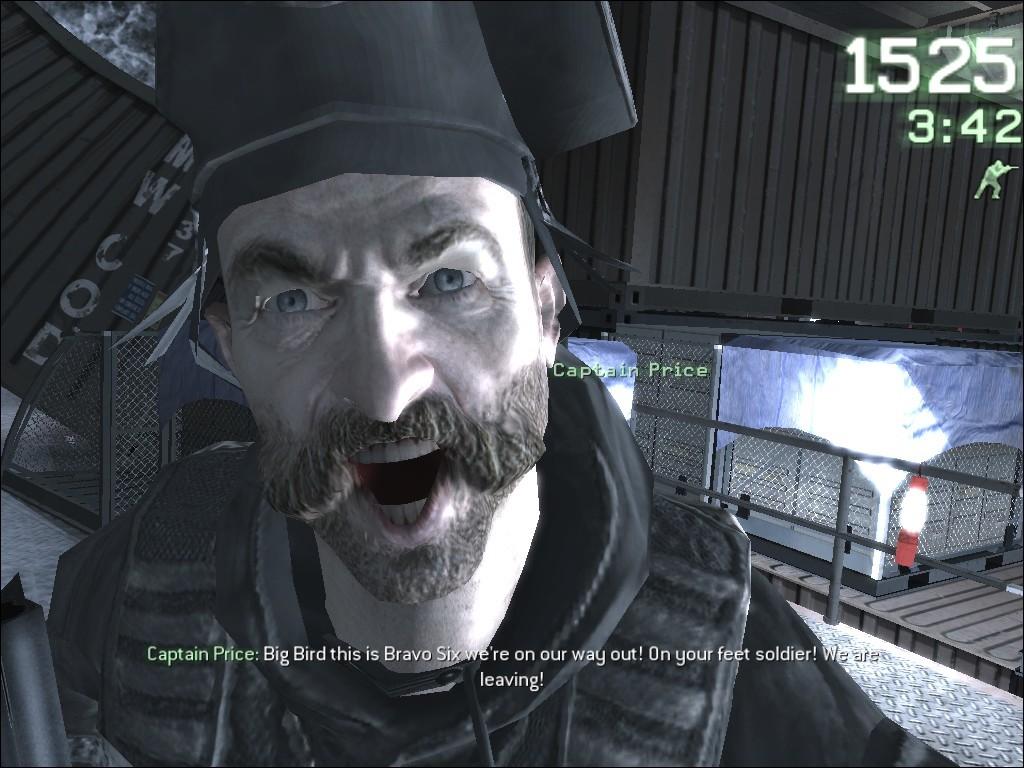 Just because you’re a rugged special forces agent doesn’t mean you’re excused from letting your mouth brow game fall off. Not only is Price a champion of freedom, he has the most dramatically ridiculous facial hair ever. 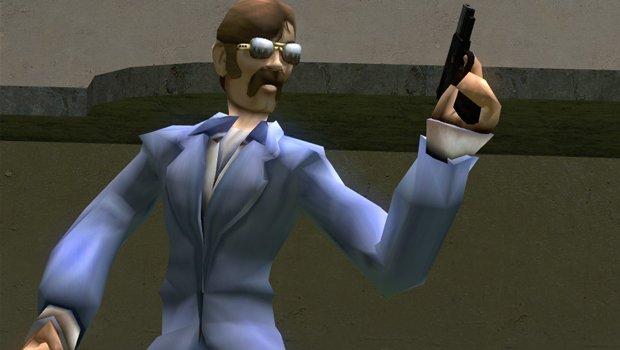 The lower half of “The Big Tipper’s” face is really more hair than mouth. When a man puts a comb in his gun holster, he may have have a priority problem (or solution). 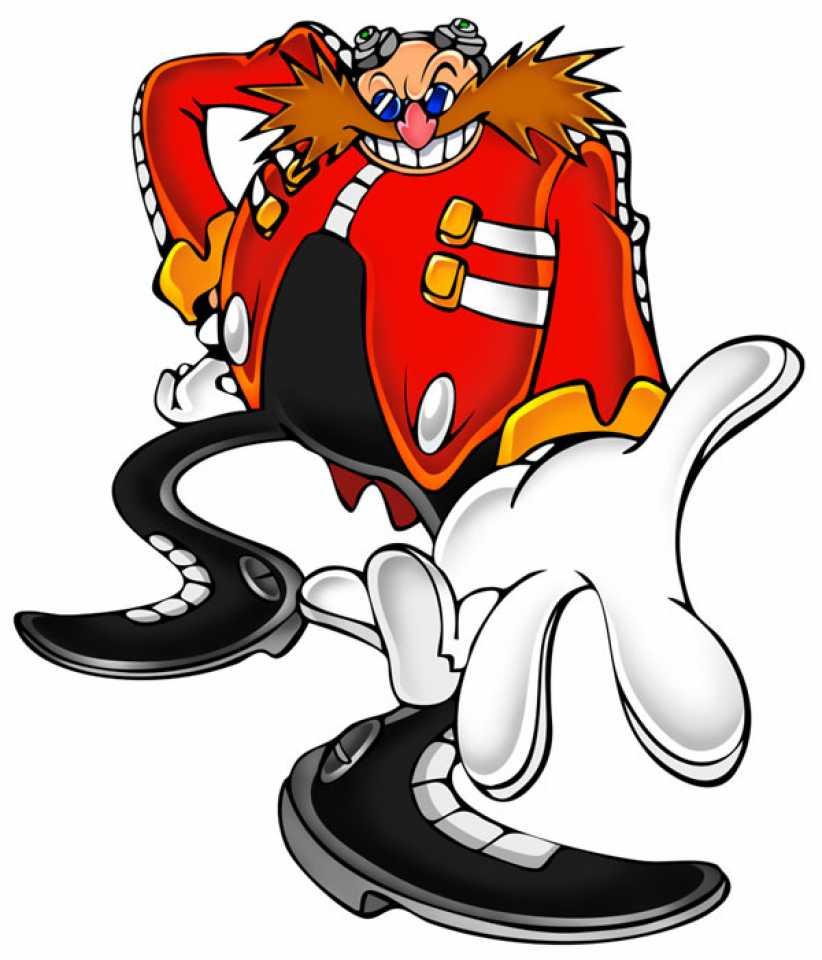 How a man can grow so many reckless whiskers but no head hair is still an astounding gap in biology. Like the doctor’s grip on reality, the hair frays off aimlessly into chaos. 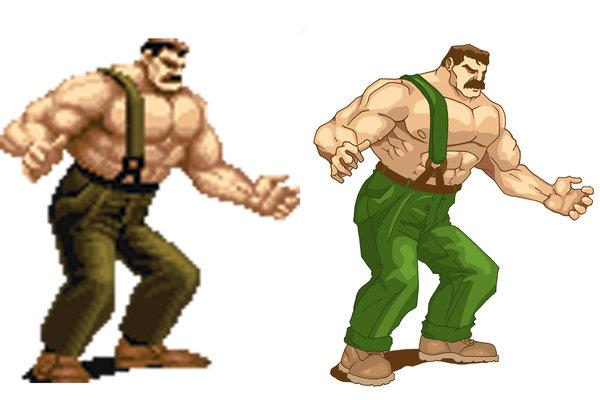 Nothing says “I'm about my business” like strongfellow Mike Haggar’s lipholstery. There’s something oddly fitting about it being the last thing a common street thug see’s before a lead pipe puts their lights out. 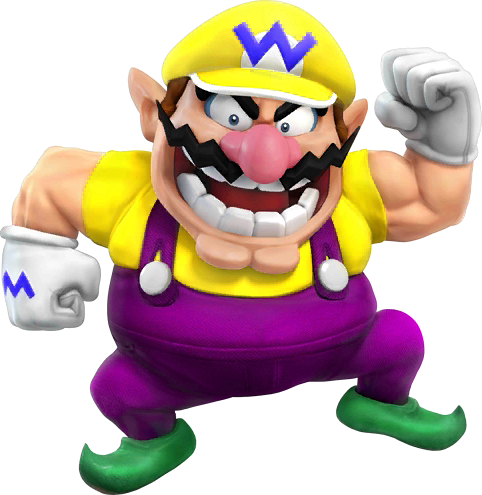 A jagged ‘stache for a jagged soul. They protrude from his face with violent protest, permanently crooked from all of the sinister twirling.