Any good hero will tell you that they couldn't do it alone, and the 10 sidekicks on this list would agree with them. Be they advisers, persistent hangers-on, best friends, or blood brothers, the members of this roster have one thing in common: they're an integral part of the entire operation. 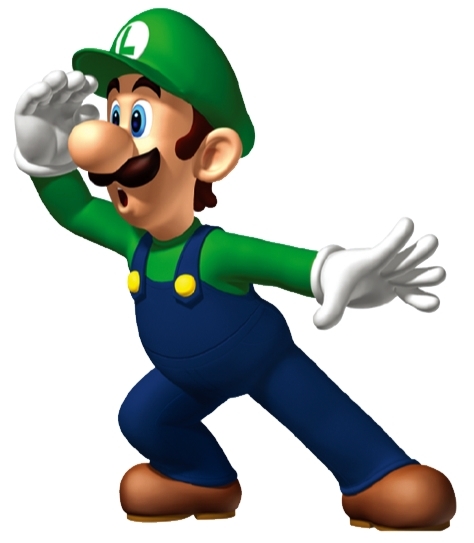 There are a lot of unanswered questions surrounding the Mario Universe. Where are all the citizens of Mushroom Kingdom? When does Mario actually do any plumbing? The hardest question to answer may be - how has Mario convinced Luigi to help him save his girlfriend from Bowser for over 30 years?

There is no more reliable partner in all of gaming than Luigi. If there are tubes to be slid through or goombas to be squashed, believe that Luigi will be flutter-kicking his way to Mario’s side. You almost have to assume that there’s no discussion even taking place every time an adventure strikes up. Mario jams a Green Mushroom in his pocket and laces up his koopa-killing boots, and Luigi just gives him the silent nod of agreement from the front door, his mushroom and boots already packed/tied. Luigi is such a quintessential sidekick that even during the Year of Luigi in 2013, he still hasn’t found a way to break out as his own man in the eyes of the public. He’s probably not bitter about it, though. 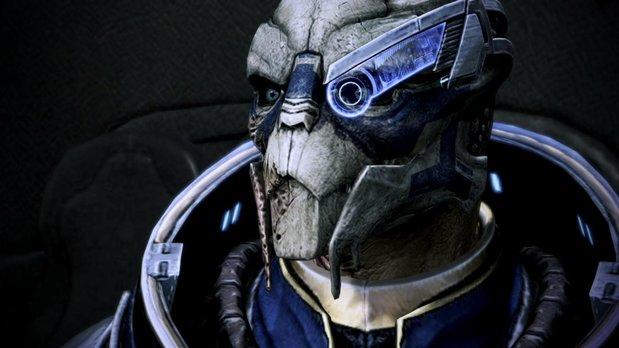 So you have an evil talking spaceship and rogue secret agent for a galactic strike team on your trail? Or a race of bug creatures who are abducting humans off of space colonies across the galaxy? Oh, that talking spaceship had a couple hundred friends, and now they’re all looking to cleanse the galaxy of sentient life? You’ll find no solider more excited to have your back than Garrus.

You also may not find a man more qualified. He and Shepard spent much of their time together after they would meet in the original Mass Effect, Garrus as a C-Sec officer investigating a rogue Spectre, and Shepard as a newly minted Spectre doing the same thing. Even when they both would stray away from the organization, they would still find each other and be eager to help the other conquer their respective demons. There are few tighter bromances in all the universe than Garrus and Shepard. 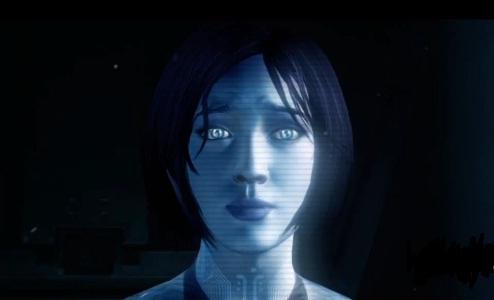 Sci-Fi loves its artificial intelligence. If these self-learning, emotionally stunted robo-brains are also hot, well than that's just a futurist-flavored bonus. Enter Cortana, the voice in Master Chief’s head guiding him from checkpoint to checkpoint. Her skills include hacking alien computer systems, translating transmissions, and being quirky, loquacious, and uncomfortably attractive while doing all of these things.

As the series continues, her relationship to Master Chief is becoming more and more like Scarlett Johansson’s relationship with Joaquin Phoenix in the movie Her. Oddly enough, as the series’ epic space war story rages on and on, it’s this rather odd relationship between the two that keeps the series from floating away into narrative mediocrity. 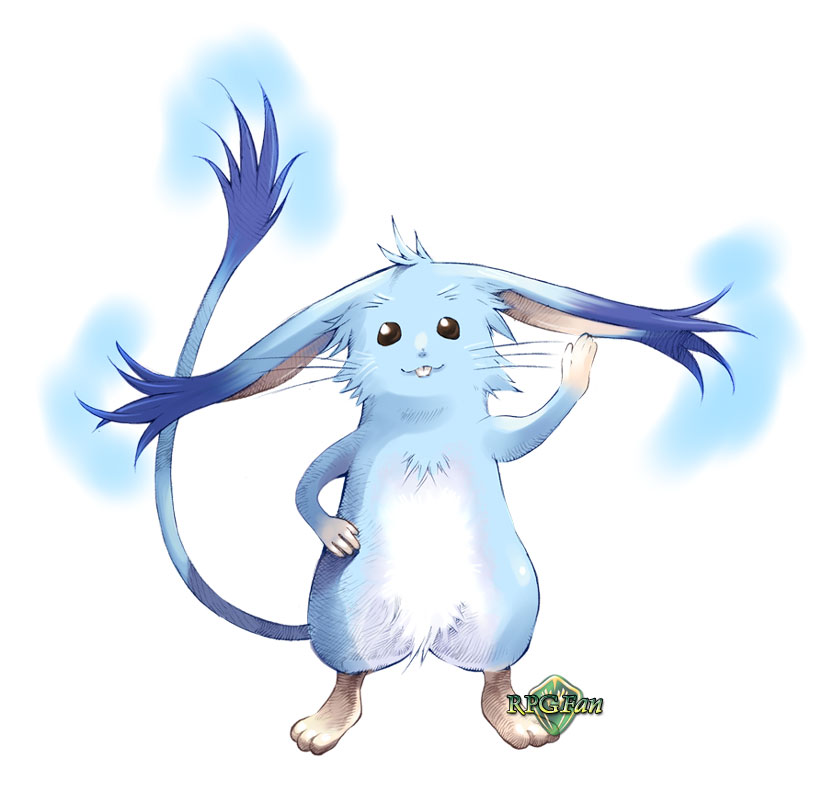 Jack Van Burace is a traveling treasure hunter in the rundown world of Filgaia. Old ruins never cease to provide him with valuable reminders of how interesting (and rich) the old world used to be. He’s also a full grown person, meaning there are some dilapidated nooks and crannies that he just can’t reach. Enter Hanpan: talking mouse and tight space navigator extraordinaire.

Is there a switch in the neighboring room with the door locked, but a conveniently rodent sized hole in its wall? Consider that switch pulled. How about a chest sitting precariously on a platform above a bottomless pit just far enough away that you can’t jump to? Did I mention Hanpan can walk on air? Hanpan was Daxter before Daxter was a thing. Also: he’s adorable. 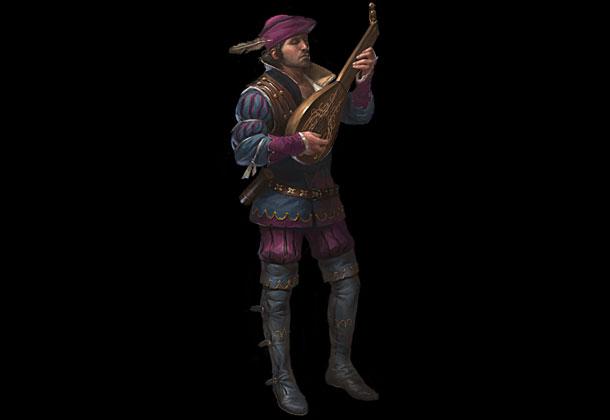 Imagine you’re one of the most impossibly bad-ass monster slayers in the world and a standout part of a subculture dedicated to the craft. You’d probably be similar to Geralt of Rivia, the potion chugging, lady-killing, sword-swinging, Polish mystic ranger and star of The Witcher games. You’d have a problem bigger than any rotfiend, though. You’d be performing all of these unbelievable feats and no one would be recording the story for generations to come. That's what makes you and Geralt different - he has Dandelion.

A poet and songwriter, Dandelion is one of Geralt’s oldest friends, mostly because he never seems to leave. He is so totally enraptured by the idea of the White Wolf’s swashbuckling adventures that he doesn’t even consider his largely one-sided bromance with Geralt to be all that weird. Not only does Dandelion dedicate himself to helping Geralt make good decisions (most of the time), he also considers it his honor to immortalize the Witcher through song and prose. 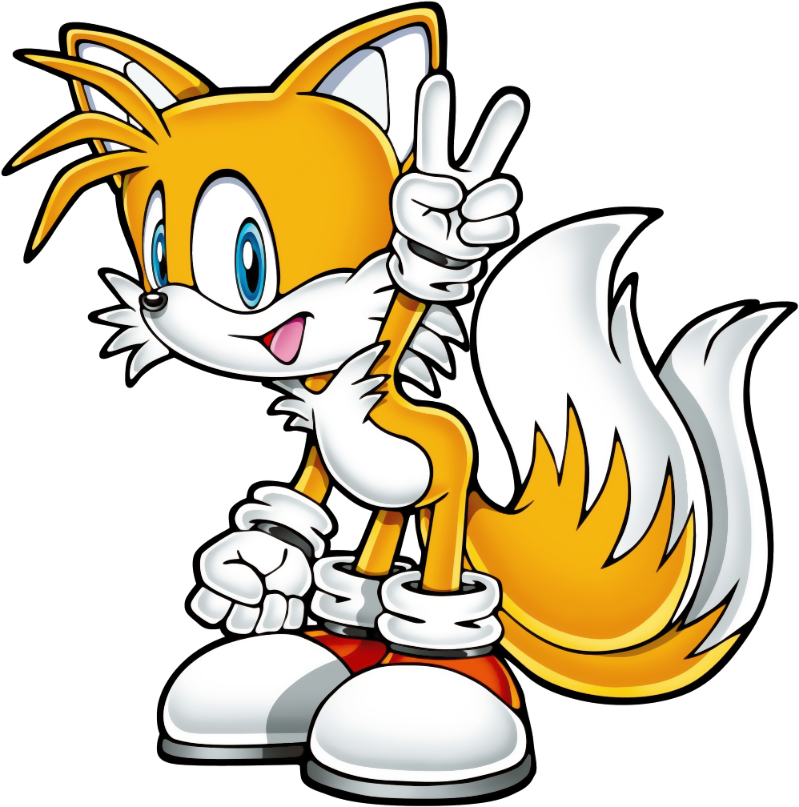 Miles “Tails” Prower’s relationship with Sonic is a bit of a confusing one. He used to get picked on by other anthropomorphic wildlife because he had two tails, which is admittedly strange. The the Blue Blur shows up, a regular Fonzie, and shows him that being a hedgehog that runs at supersonic speed is really cool. Tails, thoroughly impressed with how awesome Sonic is in comparison to him, decides to dedicate his life to following the reckless hero around.

He doesn't do this to really help Sonic save creatures or stop Dr. Eggman/Robotnik, mind you. Tails just wants to watch Sonic and fly him out of danger should Sonic forget to jump over a pit after a loop. To that end, Miles is still a rather useful part of Sonic’s entourage. He is a brilliant tinkerer and very good at reverse engineering some of Eggman’s most sinister machines. He’s also commonly Sonic’s sounding board. Tails is the ultimate sidekick, possibly to a fault. 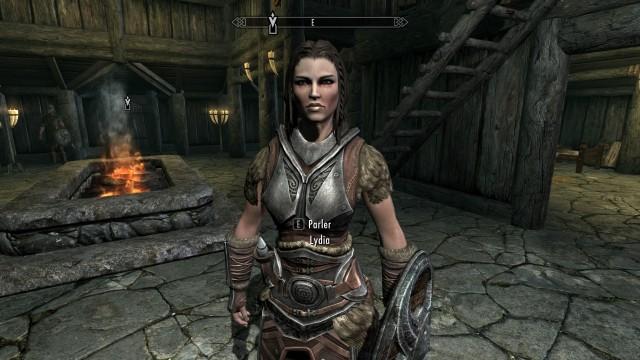 There are many companions that you can recruit to your cause in The Elder Scrolls V: Skyrim, but no one is as devoted to the Dragonborn’s cause as Lydia the Housecarl. Her shield is your first line of defense, whether you like it or not. She will run out of stealth and into the mad clutches of Dragon Priests in your honor. She will crumple under the weight of a dozen boulders delivered via tripwire trap for your glory. Why? Because the Jarl of Whiterun told her to do so. 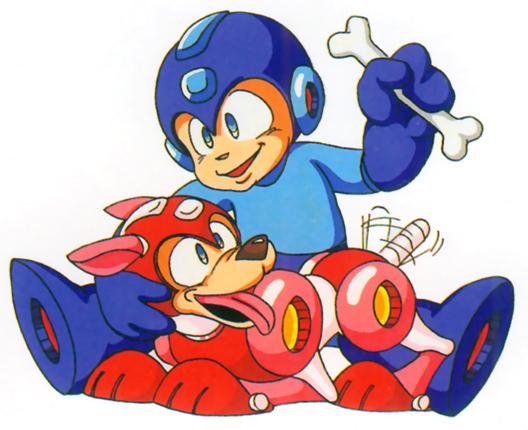 Let’s get serious for a moment: as far as dogs go, there are no more perfect canine companions then Mega Man’s ruby pooch. Almost like a robot Scooby Doo, Mega Man couldn’t ask for a more adaptable and versatile tag along. If MM needs a submarine, a hovercraft, a jetpack, a spaceship, or anything in between, just a couple of Michael Bay-esque contortions and voila, Rush is his huckleberry. 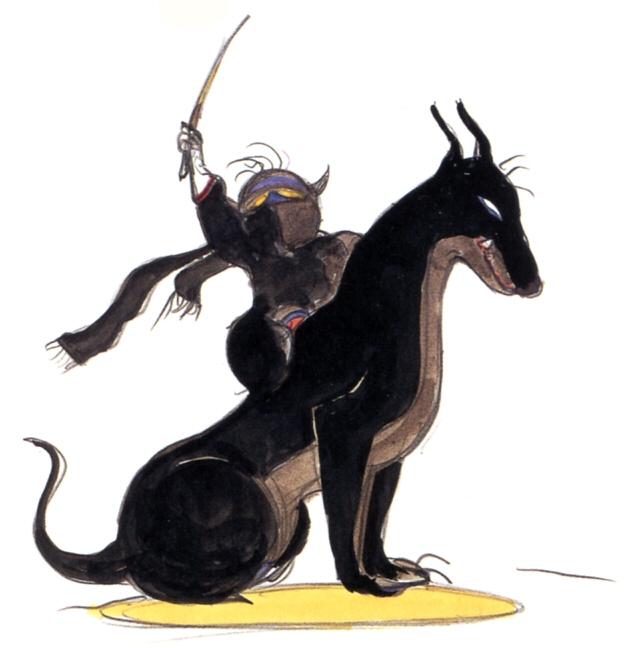 Shadow is a ninja who has two loves in his life: money and his dog, Interceptor. This pup is no Lassie, though. When Shadow is in your party, Interceptor is the show-stealer in combat. Often, he jumps in front of the assassin, protecting him from damage. On occasion, he actually runs on screen and attack enemies in the ninja’s place, dealing massive damage to some poor, unfortunate wildlife. Shadow loves his dog so much that he would put himself at risk to save him. Even if it means making the party think he was rescuing them all along. 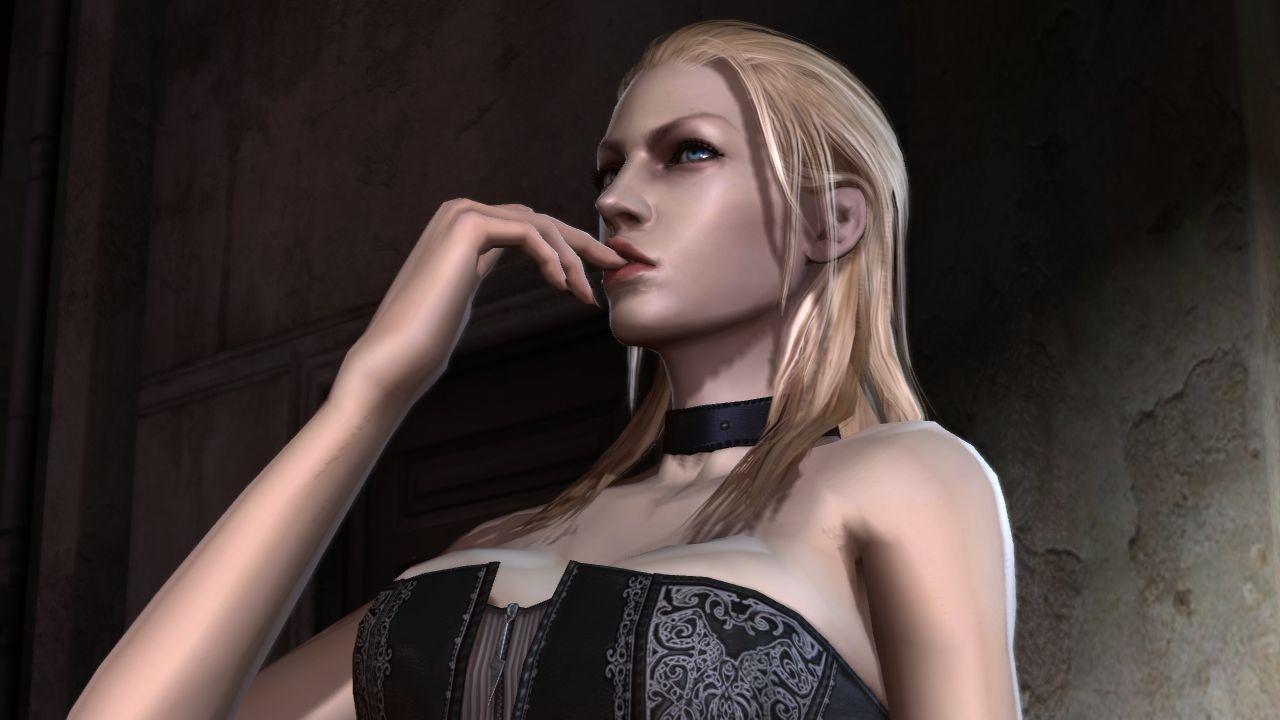 Dante’s main squeeze is a bit… complicated. Firstly, she an actual demon from Hell, sculpted to resemble Dante’s mother by his father Sparda’s nemesis, Mundus. She’s sent to Dante to lure him into an elaborate trap laid by Mundus in order to end Sparda’s bloodline and secure his domination of the underworld for eternity. It shouldn't be too much of a spoiler to tell you that the plan didn’t really shake out.

Dante gets a lot of credit for being a complete badass, but Trish is no slouch herself. In the second Devil May Cry she is eventually playable, and she has a plethora of brutally stylish maneuvers to dominate the competition. She's made a bigger mark in cameo form, though, showing up in all sorts of things alongside the Son of Sparda like Viewtiful Joe and Marvel vs Capcom 3. Rappers wish they had a ride or die like Trish.