With April 10th creeping up on us like a cloaked, acid spitting Saurian in the night, the hype for Mortal Kombat X couldn't get more real. With the game only weeks away, playable characters are STILL being teased. Fans only have a working knowledge of what characters will be present in the next entry, but no one knows for sure except Ed Boon and company. Counted among those eager for this game's debut, I am unsure of what the final roster really looks like. That said, I am pretty confident about which characters should never see kombat again. 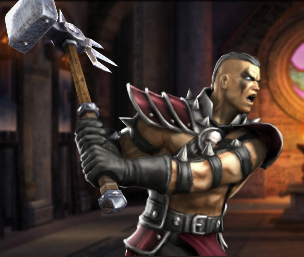 Reiko suffers from being a boring character in a game where being colorful and over the top is king. 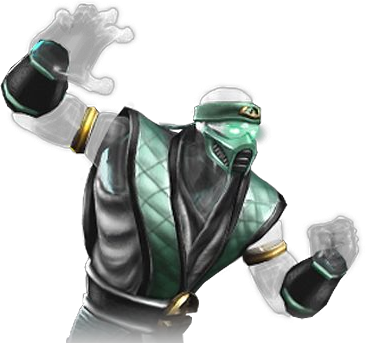 Mortal Kombat has a real issue with duplicating characters, re-skinning them with different colors and pretending their moves are different. He should look hella familiar. 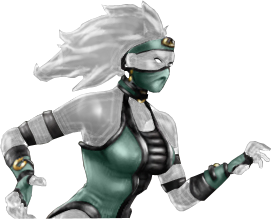 They're also really bad at using the same name for two different characters, apparently. As "C" is a lazy copy of Sub-Zero/Scorpion, "K" is a copy of Kitana/Mileena. 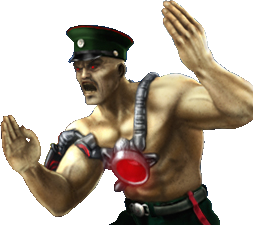 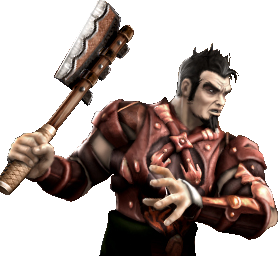 Speaking of Kano, remember when they didn't actually include him in MK4, but gave some other scrub all of his moves? I do.

It's funny, because in a game where you can rip out a persons spine with the skull attached, farting and vomiting on people still seems like "too much". 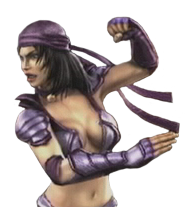 This worthless goon stole one of Prince's headwraps and thinks shes a ninja.

Weird and superfluous back in MK3, when he lost his hindlegs in Armageddon, it almost removed any shred of legitimacy he might of had.

This skinless idiot started out as a simple costume in MK4, and got a "story" in Armageddon. 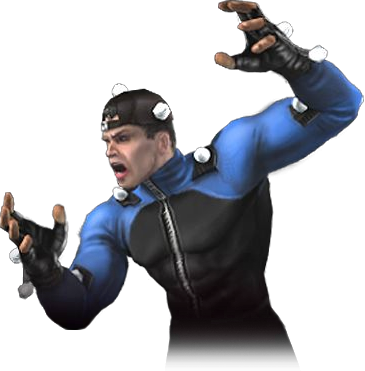 A joke that was barely funny the first time that only got more agonizing.

Which kombatants do you think are as bad (or worse) than these. Comment below or hit us up on twitter @CurseGamepedia.