Mortal Kombat X is a huge deal. Not only is it the tenth official entry in one of the longest running fighting game series of all time, it’s looking like one of the best. Fully embracing its gory, over-the-top nature while cleverly and recklessly changing up many of the series standby, Mortal Kombat X is shaping up to be something that will surprise everyone, both noob and vet.

With that in the back of your head, let's discuss the biggest departures from 2011’s reboot that are present in Mortal Kombat X.

There are huge leaps in the visuals from MK9 to MKX, and it’s not due to the frame rate or resolution - though both are stunning if you were at all concerned. Textures on costumes and terrain lend an incredible realism that the series is known for blissfully abandoning at times. The character designs themselves are toned down in ways, too. Most notably in the outfit designs of the female characters, who are dressed more or less appropriately in context to their position. For example, Special Forces operative Sonya Blade doesn’t skip into battle in a tiny, White Snake video-approved tee shirt anymore.

More impressive are the animations. No longer do attack strings look like reckless, stop motion flailing. Arms and legs transition through attacks with kung fu movie swagger and hit with satisfying force. Combos are snappy, and linking specials to them makes for that visual high you can only get from a fighting game. 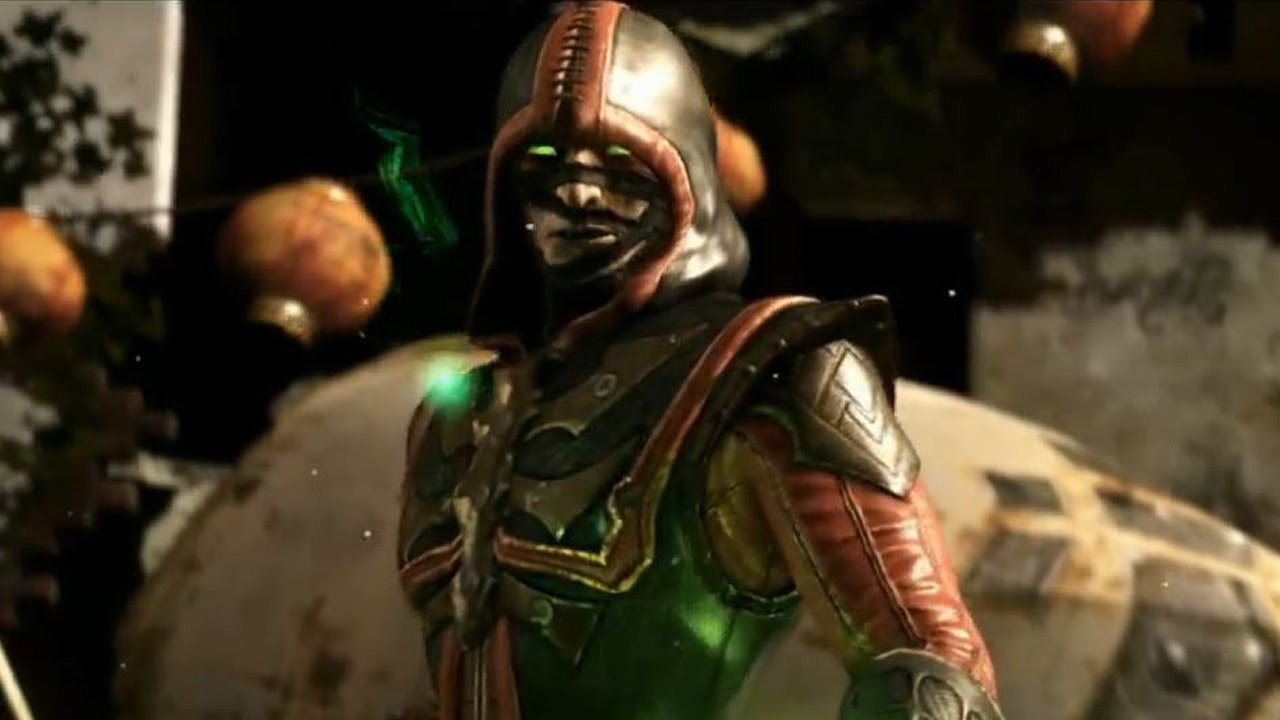 Running is back in proper form, absent from the series since Mortal Kombat 3’s infamous run button. The run stamina bar also returns to regulate your jaunts, so any one character can’t just run laps around you. This helps keep opponents engaged and keep the fights fast paced. You cannot cancel runs by blocking like in some games with the mechanic, meaning you will be vulnerable when starting and stopping a jog. There is dash cancelling to speak of as well.

Besides running, the entire game feels faster. Dashes are quick and concise, and generally all walk speeds have a bit more pep than the last iteration. Movement is more like Injustice in this way. More patient characters that I’ve been playing for years, like Sub Zero and Kenshi, feel refreshingly quick and vibrant outside of combos.

A 24 character roster is miniature compared to front running fighting series like Tekken and Street Fighter. One of the reasons these rosters get so big is because of the incredible wealth of personalities that float through a game series over the course of its life. As Street Fighter and Tekken like to embrace this history by jamming these characters into into every iteration, Mortal Kombat decided to re-evaluate this compulsion.

8 new characters, the most new characters in a game in series history, throw the roster for a loop. The lack of ninja clones is an exciting promise of diverse competitive play for years to come.

These characters, old and new, are improved in more ways than just visuals and basic mechanics. Each character features a set of three variations that changes the key ways they play. To use Sub Zero as an example again, if you want to use an offensive style comprising of using weapons made of ice, his Cryomancer style is for you. If you want a more balanced style, go with Grandmaster.

Each variation gives combatants play styles and strategies that go beyond what is expected of particular characters. Not only do more obvious things like special moves change, but some of the less conspicuous things, like available combos or how certain combos end change as well.

Like Injustice, the stage in which you do battle is full of interactive points of interest. Unlike Injustice, these go a bit further than just things to throw at the other guy. For example, a jungle stage has vines dangling from the top of the screen that can be grabbed and used to swing across the screen, or you can use the vines to stay in the air and avoid projectiles. Characters interact with these items in pretty much the same way across the board. You don’t have to be strong to throw a particular item - it's fair game to all warriors, no matter their size. 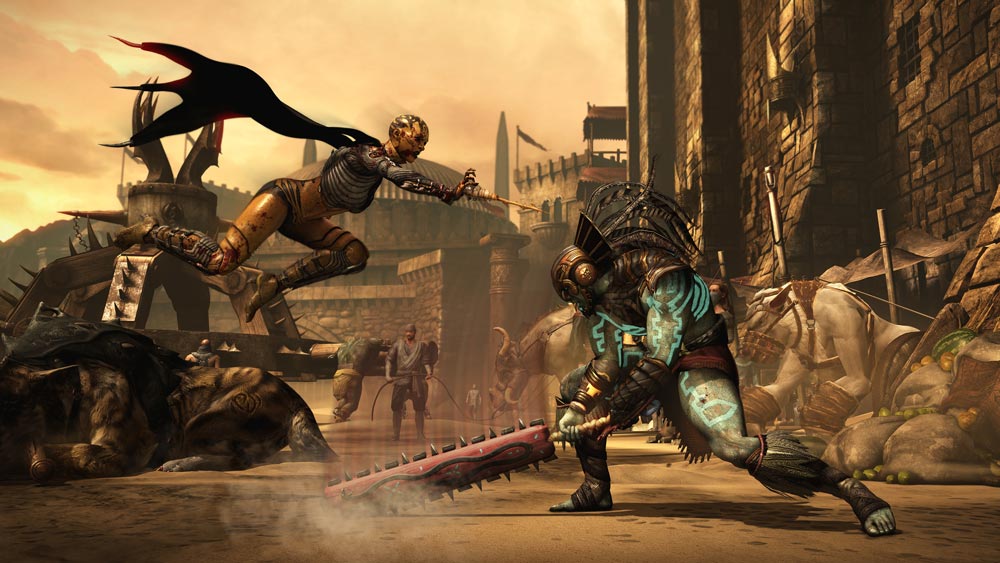 X, evidenced by many of it’s new connectivity features. Living Towers are a version of the games classic arcade mode, that gives players a specific daily challenge to complete and climb from level to level. Some challenges may involve doing specific things in combat to earn faction points or extra gold. Or maybe all of your fights have a special stipulation, like meteors dropping from the sky, or hands coming up from the ground to periodically grab and hold you into place.

Factions themselves are groups of characters who have aligned themselves into teams, one of which the game asks you join upon your first boot up. Every fight you're in - be it versus, story, towers, etc. - earns your faction points. At the end of each round, the faction with the most points wins a reward of some sort.

With knowledge of these new variables in tow, you’ll be ready to hit the sticks and take it you your opponent with a newfound wisdom. Leave your MKX experiences in the comments below, or tweet @CurseGamepedia and please, Fatality responsibly.