Single player games are pretty good at giving us exactly what we expect - but multiplayer can be another thing entirely. Small things that single player modes get away with can be frustrating exploits when put in the hands of other players and given a competitive slant. Many multiplayer sections are rushed and uninspired attempts at keeping the game from being traded-in just a little bit longer. On occasion, though, these game types can be quite good, surprisingly so. 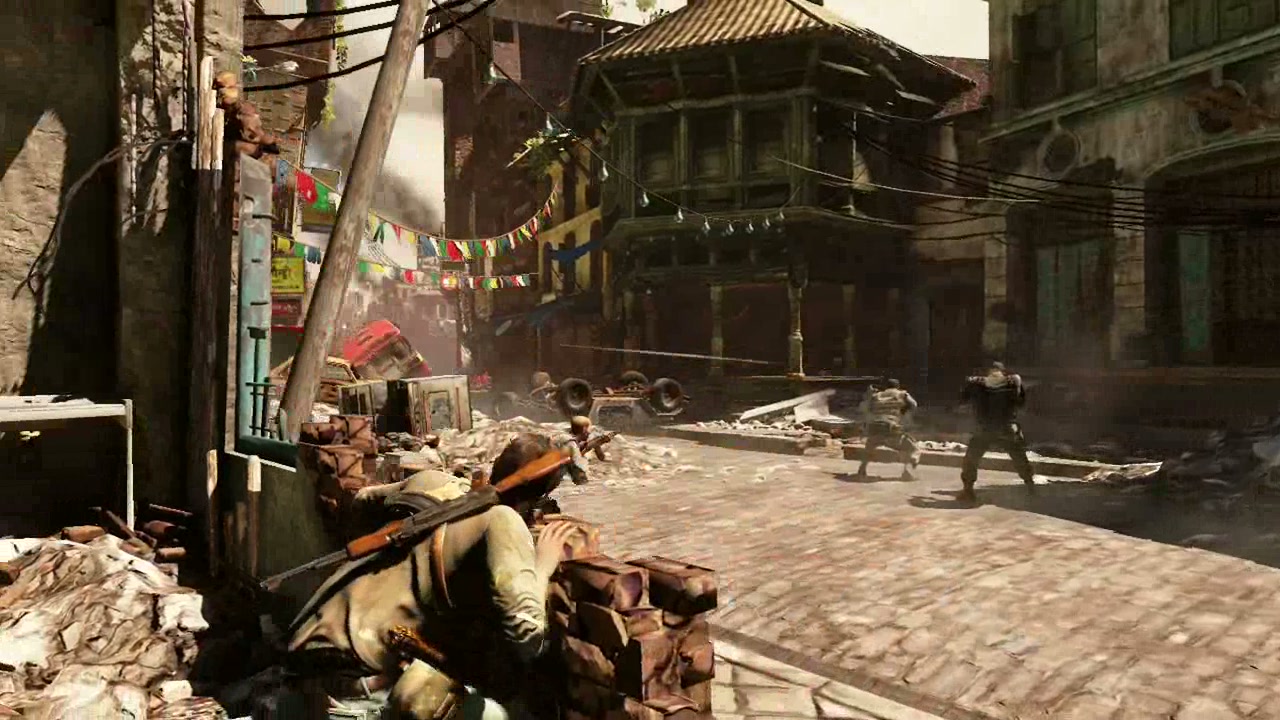 When Naughty Dog announced that it was bringing its run and gun action into the multiplayer space for Uncharted’s big sequel, a lot of digital eye-rolling followed. Uncharted may have been the last series that anyone expected these sort of features to even be considered for, but in 2010, Among Thieves debuted a fully featured multiplayer option alongside its greatly expanded single player game.

And it was pretty good.

The fact that it was totally separate from the single player experience was a plus, so that purists who were strongly against its addition could just ignore it. Those who would indulge would find a sharply-tuned set of third person shooter standards like Team Deathmatch, alongside some truly well-designed co-op maps. The climbing, swinging, and jumping added a much needed dimension to standard third-person multiplayer that has found itself ingrained in other games since. 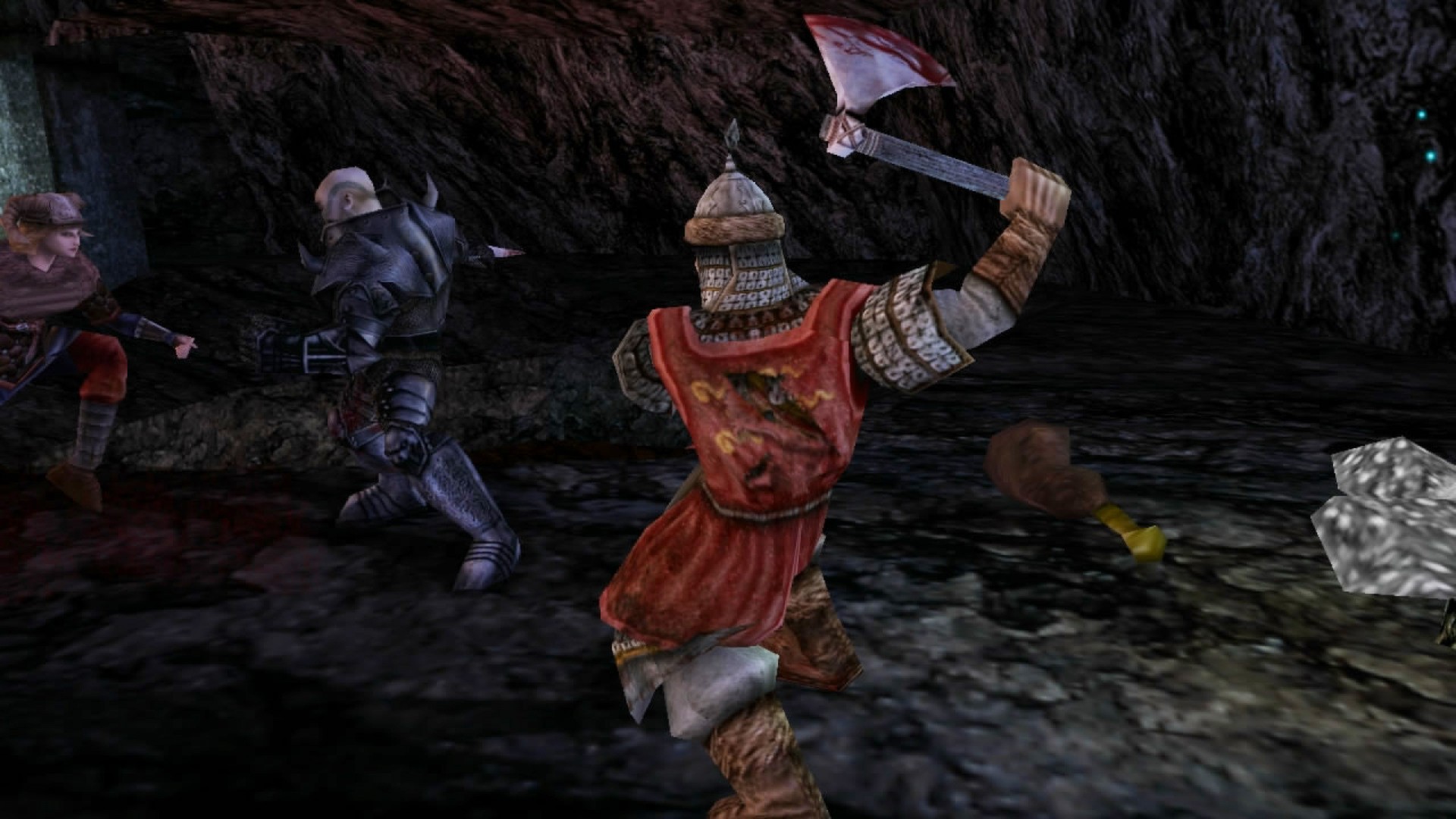 To find a person who’s played Rune’s single player mode is a feat in of itself, but this Viking-themed action adventure really thrived in the chaos of online battles. Rune’s online mode puts you in the tattered boots of a rugged Norseman and charges you with killing everyone else that looked a little like you. Melee combat was preferred, especially when armed with an axe and shield, but the shrewd pathfinder would master the art of throwing melee weapons at enemies. This was a technique learned in the single player campaigned and found its real showcase in the crucible of online competition.

I'm not sure you could even find a copy of Rune anymore, let alone find servers online to host melee madness. But if you can, I’d wholly suggest it. 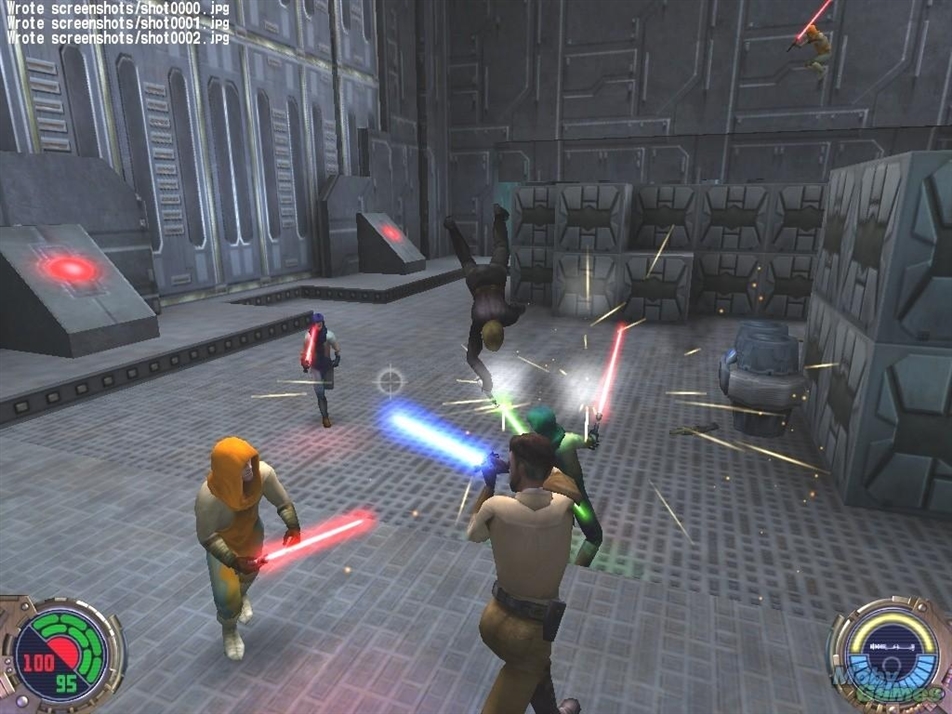 Jedi Outcast was a great game all around, but the most pleasant surprise the game had to offer was its absolutely crazy multiplayer. It didn’t offer anything groundbreaking in the way of gameplay modes, but it did deliver what any Star Wars fan really wants to be involved in: incredible lightsaber battles. You can create a Force-user on the fly using a set amount of points to allot to certain powers and abilities, then run into battle face first.

The combat is so timeless that you’ll see a game getting streamed on Twitch every once in awhile. Pretty good staying power for a thirteen-year-old game. 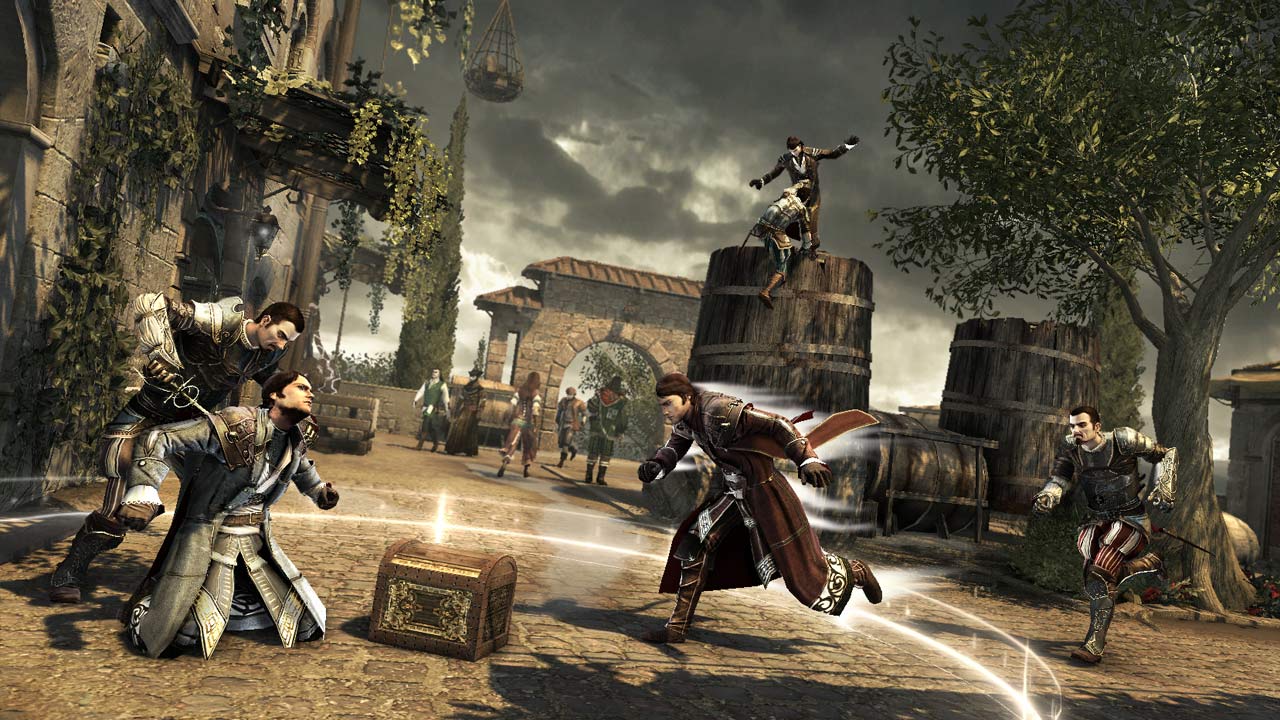 Something incredibly weird happened when the “put multiplayer in everything” bug hit Ubisoft’s flagship series. It actually worked. It’s hard to imagine, considering how patient and plodding the action usually is in Assassin’s Creed. Stalking rooftops and spamming the counter button doesn't make for much excitement, right?

Unless you throw 8 players in the mix, who could very well look like other NPCs. Have them use their acute skills of perception to track and kill randomly assigned marks, and you've got an intense multiplayer experience. It’s like the real-life assassin game people used to play with water guns and pay phones, except way more legal. 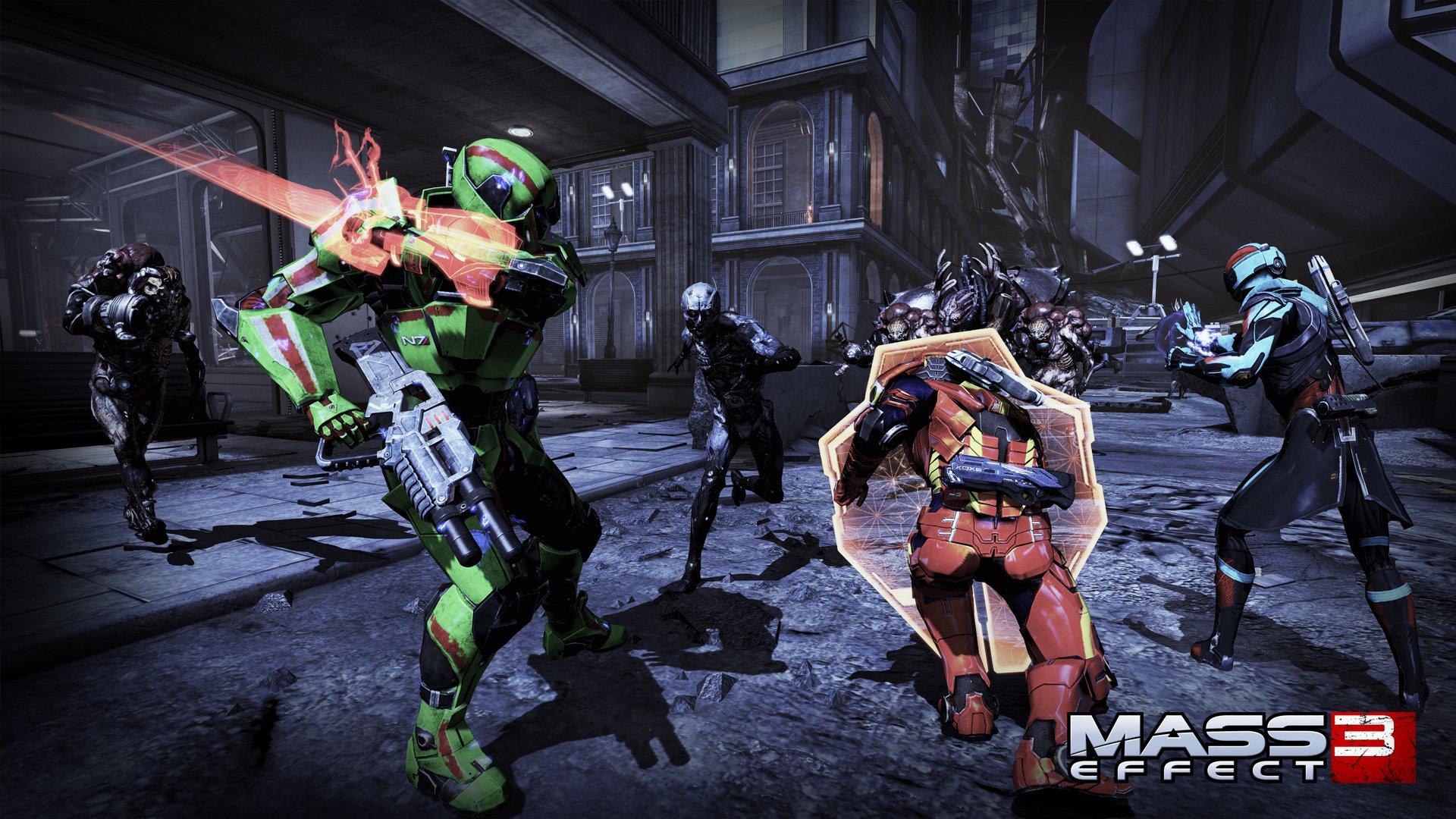 Mass Effect 3 was the ultimate “this game doesn't need multiplayer” game. People were beside themselves when multiplayer was announced for the last entry in this great sci-fi series, and they were left more distraught after Bioware and EA fell eerily silent about the mode until right before launch. Then, when the dreaded micro-transactions were whispered about, it was a bad scene.

You can imagine, it was a mega surprise when not only was the multiplayer co-op only, it was fantastic. People didn’t mind shoveling money at it for many months after launch for the shot to get new gear, races, and classes to survive waves of the games toughest enemies with the help of friends. That's what happens when you create a combat system so great: people will accept any excuse to play it.