There’s something irreplaceable about the feeling you get after a good demo. It’s similar to that hype that rattles your bones after watching a riveting trailer, but you can still only make assumptions about the final product. When you can sit and put 10 minutes or more of actual play time into a product, your understanding of a game’s mission statement becomes a tangible memory.

Demos are an endangered species because of this very fact. Besides the financial downsides of producing and releasing a demo during the production of a game, people may play a demo and decide a game they would have otherwise bought is not for them. Infamous, the NBA Live 13 was cancelled thanks in part to how poorly the demo was received. Outside of Steam, demos are a rare sort of preview usually saved for games' press, convention goers, and investors.

So let us honor the memory of the dwindling art of the demo with a celebration of a selection of the very best hands-on sneak peeks in gaming history. 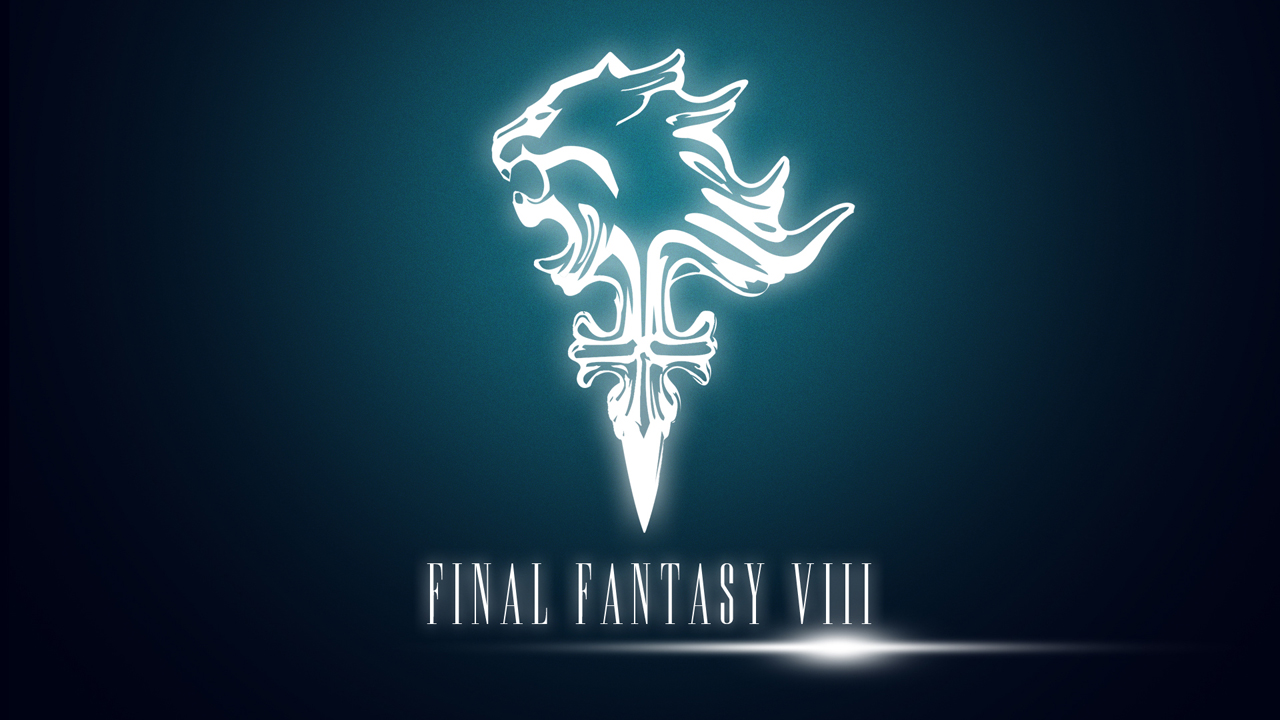 The Final Fantasy 8 demo was incredible, regardless of how you feel about the game proper. It drops players into the perfect point in the game: the Siege of Dollet. Squall and a crack team of people you don’t know yet run frantically through the streets, showing off the cutting edge, life-like models and very active cinematic camera.

Oddly, this demo released almost an entire year before the game did. Square could do that back in the day because they were the reigning, defending king of RPGs in 1998. Flash a gunblade and crazy metal spider mechs, and you could all but guarantee Babbages’s full of clamoring nerds on launch day. 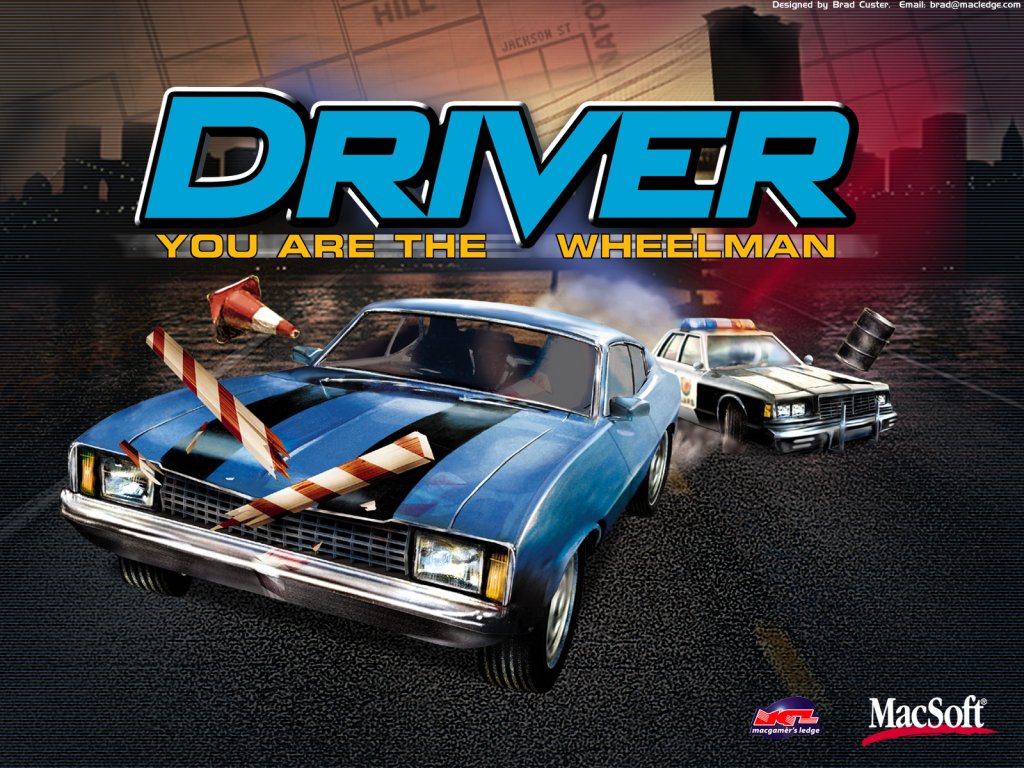 Driver is one of the most important games to come out, probably ever. Not the best game, mind you, but one of the most vital examples of how to make driving a car in a 3D environment feel fun and engaging. Driver was arcadey in that the vehicles handled pretty fast and loose, and the damage you’d take while in the car was hilariously small considering the hideous crashes you could get into. But it had that action movie chase sequence feel that has been aped with various levels of success since in games far more popular than it (i.e. Grand Theft Auto).

The original demo was a great isolation of everything Driver was and gave players plenty of room to feel out the car mechanics that would eventually be our full throttle futures. As a big fan of practical effects-lead car chases in movies, I was more than happy to live like Steve McQueen in small 10 minute bursts over and over again. 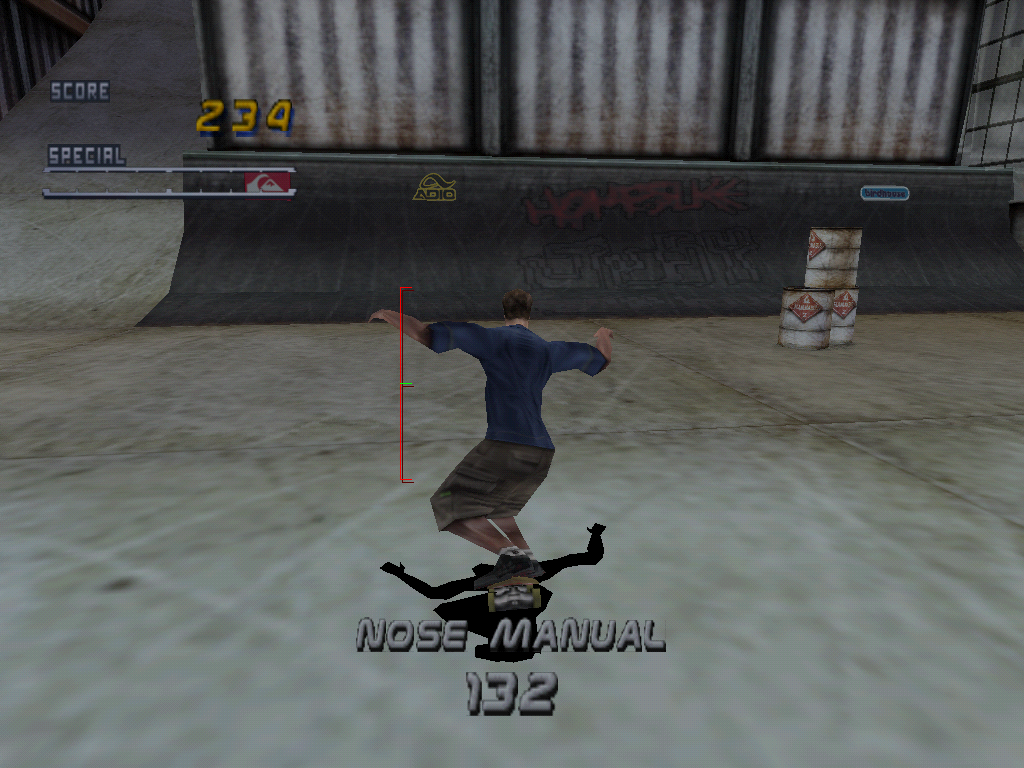 Tony Hawk Pro Skater 2 is a gigantic deal that people don’t appreciate. It’s one of the few sports games that I evangelize. It had a great soundtrack, airtight controls, and endless possibilities for combo madness. What made the demo so perfect is that it was a sizeable chunk of the best things the game had going for it.

It also featured a sampling of the one of the best parts of Tony Hawk 2: its robust level creator. You could have never bought the actual game and have still put 40 hours into the demo and not be tired of it. You’d miss some tricks and some new locations, but the near endless amounts of skate runs and trick strings you could put together via the many ways you could organize your very own skatepark was mindboggling. 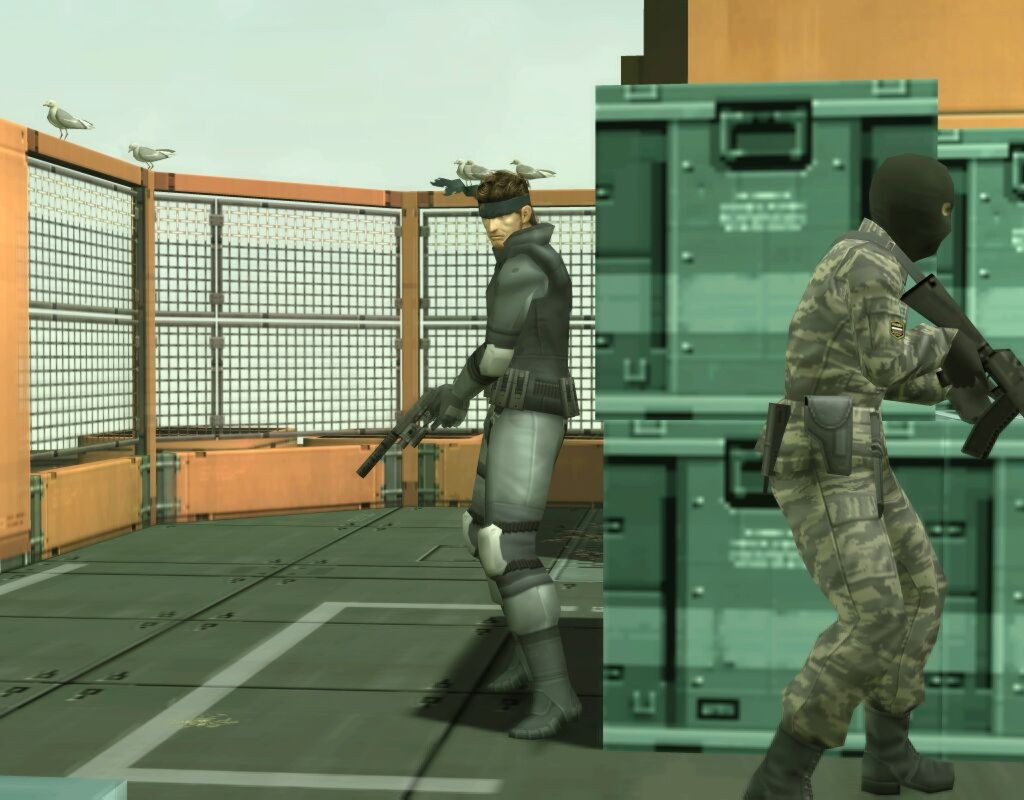 The demo was the first stage of the game: infiltrating a tanker during a storm on the Hudson River. It was a half hour romp through the new features of the game, while showing players that Snake was still a stealthy bad ass when the time called for it. To stop and really appreciate all of the nooks and crannies of the demo would cost you many more times that initial investment, though. This demo was one that urged replays, whether it was to show your friends how cool everything was, or to find all of those gleefully meta jokes that were Metal Gear standbys pop up here and again. The many different ways soldiers reacted to you when they caught you, or when you caught them. The massive amounts of hidden items to find tucked away, from toys to adult magazines. This game was loaded with everything Metal Gear fans loved, and the argument for buying the game proper was made expertly. You’d have to pay for something like that now. 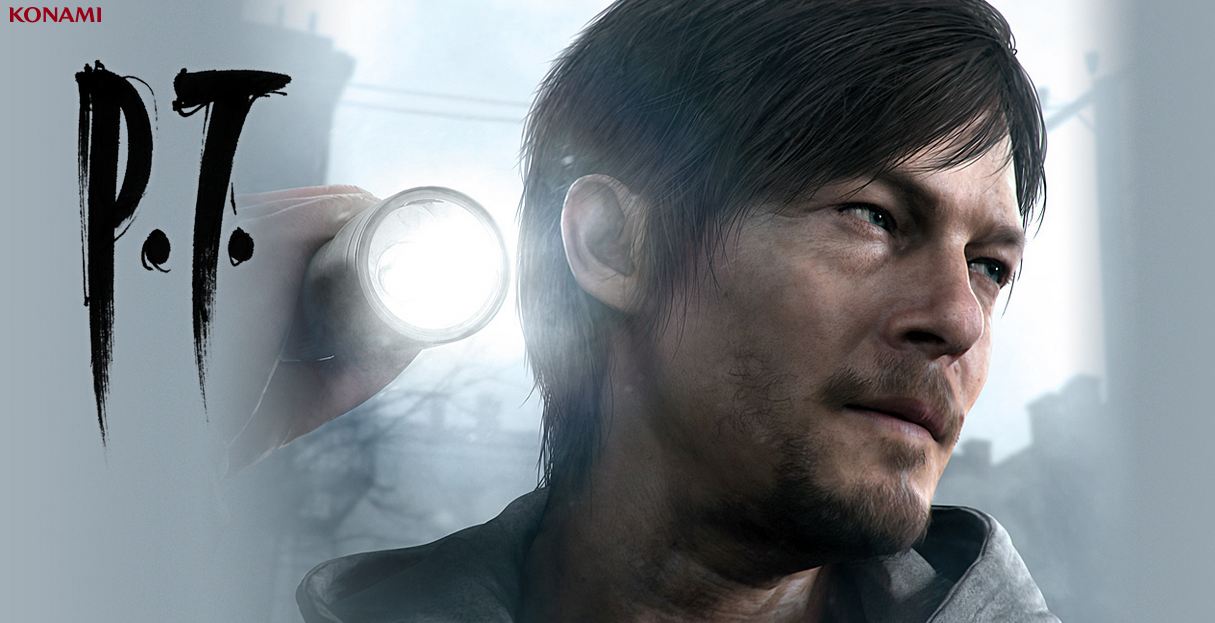 If a demo’s job is to get the player excited about an upcoming game, there may be no greater example of this process as a rousing success than PT. Konami’s “Playable Teaser” was an incredibly abstract gaze into the general vicinity of things that are creepy and horrible. Its sole purpose was to confuse and shock us. People didn’t even know it was a teaser for Silent Hills until the end, if they could even beat it.

If you were looking to get into this incredibly atmospheric snippet, then you are out of luck. PT has been removed from the Playstation Store by the time you read this, and will go down in history as one of the best demos for a game that will never come out. Officially cancelled by Konami in late April, the game had oddly went silent after the initial unveiling. This is likely a byproduct of Konami and Hideo Kojima, Co-Director of the ill fated title, suddenly becoming frenemies.  Poor Guillermo Del Toro will never get a game released, will he?

Those demo days are gone, though. Help us reminisce and leave your favorite demo in the comments, or tweet them @CurseGamepedia.