Jason Voorhees has stalked the nightmares of moviegoers since 1980. With his iconic hockey mask and signature machete, campers have never been safe from his vengeance. With 12 movies spanning over 30 years, this masked murderer is one of the most recognizable horror icons of all time.

When NetherRealm dipped their toes into the horror club, adding rival slasher movie icon Freddy Kruger to 2011’s Mortal Kombat, it served as a perplexing surprise. Such an off-the-wall cameo fit well in the bloody cast of brawlers. His move set was full of winks and nods for horror aficionados, but he could hold his own against franchise standbys. I can’t say I was particularly moved when I heard the news, past the initial shock, but with the benefit of hindsight, I can say it was definitely wise. Now, in Mortal Kombat X, its Jason’s turn. 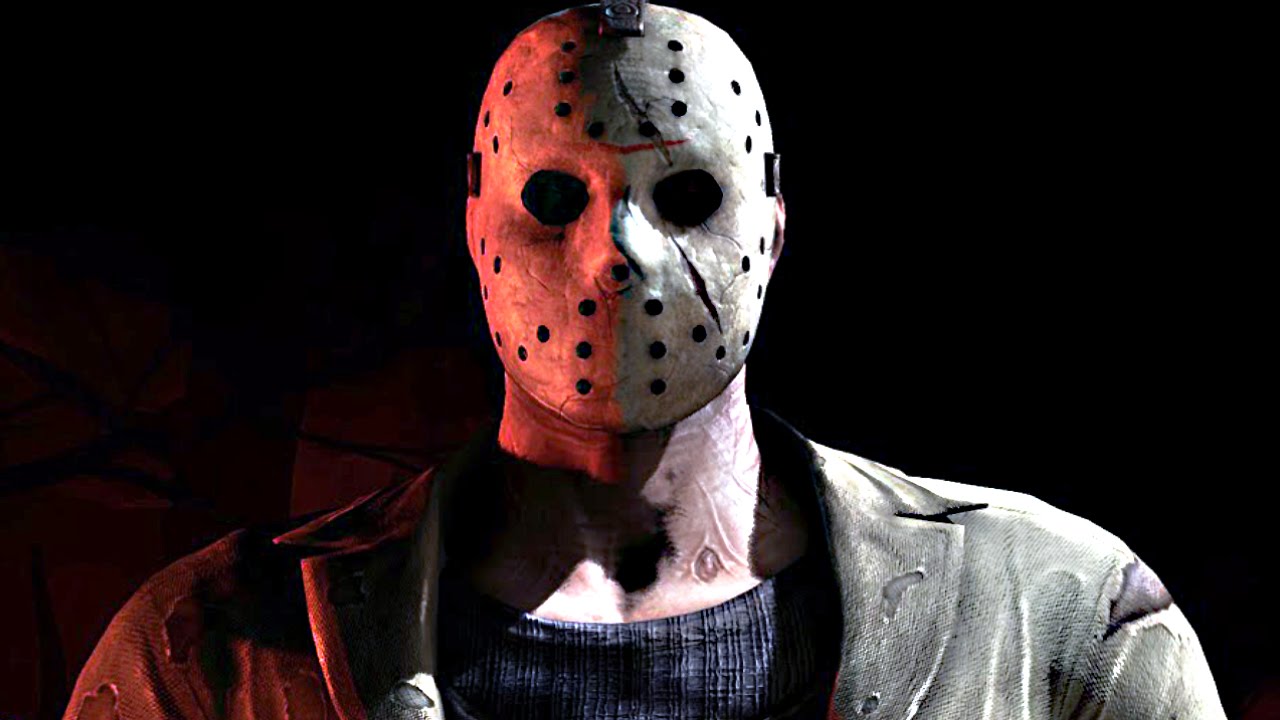 Oddly enough, Jason Voorhees has found himself in a handful of games since he first terrified film watchers across the country. It makes sense - his slashing career is about as long as the gaming industry has been around. Whether these titles were any good is a completely different discussion. 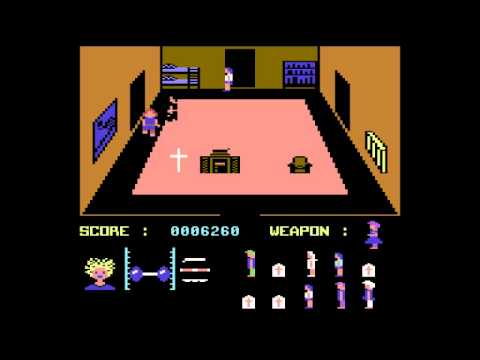 His very first appearance is in 1985’s Friday the 13th for the Commodore 64. Its premise was sound: you are one person in a group of people, and you’re tasked with finding a safe haven for them all. There were two “phases” of this quest, the first involving finding a save spot. To do that, you took an item called the Sanctuary Cross and plopped in any location. From there, you had to run around the map and convince people to come to it, all the while being slowly stalked by Jason. Each character had different stats for Strength, Panic, and Sanity, and Jason would always attack the person with the worst Panic score first.

Or you could just ignore all of that and start attacking survivors. One of them was disguised as Jason, and instead of going through the rigmarole of luring him out, you can take the fight to him. The game wasn’t incredibly well received, but the effort to developed a horror movie-style tension within the game should be praised. With a little more thought, this game could serve as the framework for a new, more strategic Jason-themed game.

His second appearance, in 1989’s Friday the 13th for the NES, is widely considered one of the worst movie games ever made. Putting you in the shoes of a camp counselor, you have to find and beat Jason, who is lurking on the grounds, before he kills all of the counselors and children. When Jason attacks a counselor, you 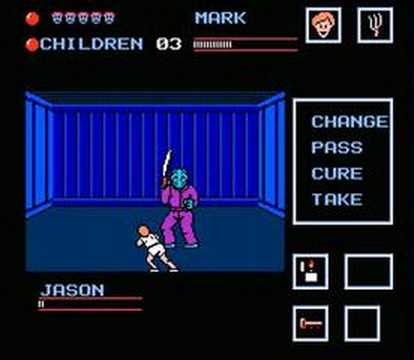 can switch to them and defend the character from him actively. It involved a lot of navigation via a map that wasn't very helpful through caves, lakes, forests, and cabins. You’d spend a lot of time killing bats and zombies before ever seeing Jason, and the man himself was real terror to defeat. It was a frustrating and annoying experience, especially because it almost had nothing to do with the movies besides having Jason in it.

A third official game existed, but it was a cell phone game and not a very compelling one. it was also made in 2006, back before IAPs and free to play schemes. You played as Jason, and the only thing you could do was swing a machete at zombies on a 2D plane. The goal was to kill as many as possible before the zombies caught you. It was probably a remarkable sight on your Motorola Razors, but it still wasn’t much of a game.

That where the official licensed games based on the franchise end, but there are a few that you can find that were created by fans in hopes to inspire developers to take another crack at the game. Friday the 13th 3D by JC Powell lets you run through Camp Crystal Lake as Jason, hunting and killing camp-goers, while picking up different weapons and power ups. I'm not sure there’s even a point to the game besides killing everyone. There's no real score-keeping or overall objective, and though there’s plenty of map to explore, the many nooks and crannies really only hide Easter eggs for film fans. 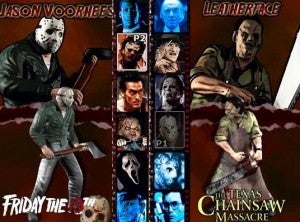 The most well received fan game featuring the character is Terrordrome. Terrordrome is a fighting game packed to the brim with horror movie characters like the Candyman, Leatherface, and of course, Jason Voorhees. It’s somewhat ironic, then, that the next best Jason video game cameo will probably be in Mortal Kombat X, another fighting game. Some people are just born to brawl.

For those still hanging on to the idea of a Jason Voorhees lead game, it’s looking more and more possible. Earlier this year, both a new TV series and video game were announced, both to debut sometime this year. Not many details have surfaced about either since, but now would be a great time to give Jason the old college try one more time.