I can assume that you love games if you are reading this. Great, so do I. But we all have those games that we look at with a side eye while we play them. We don't know what it is about the game, but there is something there that irks us, yet keeps us going. Below are a sampling of these games that we have a love/hate relationship with. 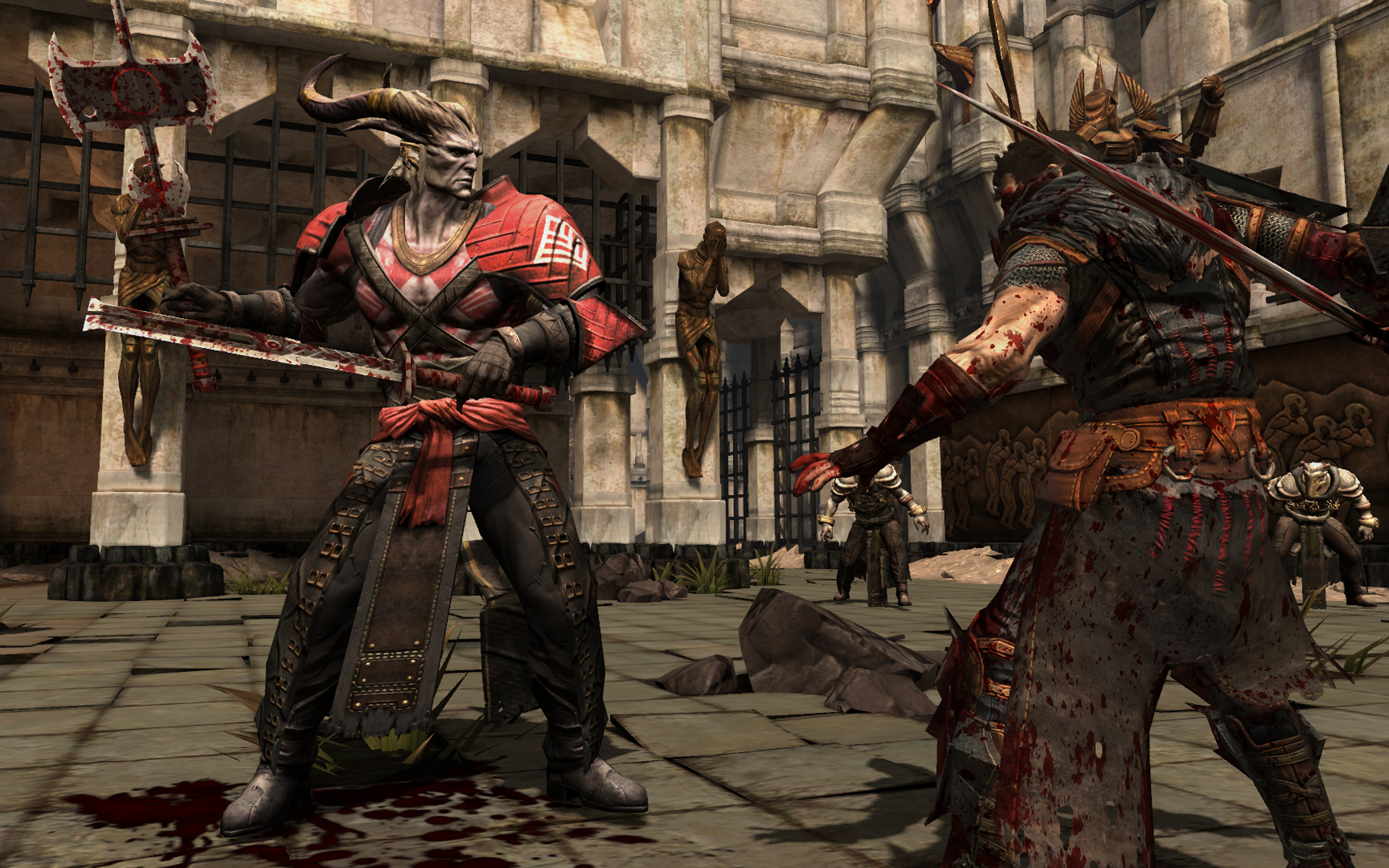 After Dragon Age: Origins, people's expectations were through the roof for this one. In a weird move, Bioware decided to change almost everything about the title for the sequel. No longer were you a grand hero of an entire nation, but just a refugee in a city of much smaller scope. Combat was over-simplified and boring compared to the original, and dungeons were literally reused and recycled regularly throughout quests. People loved the characters, though, and still hold the game in high regard when comparing it to other RPGs, but it was dismissed as one of Bioware's biggest letdowns. 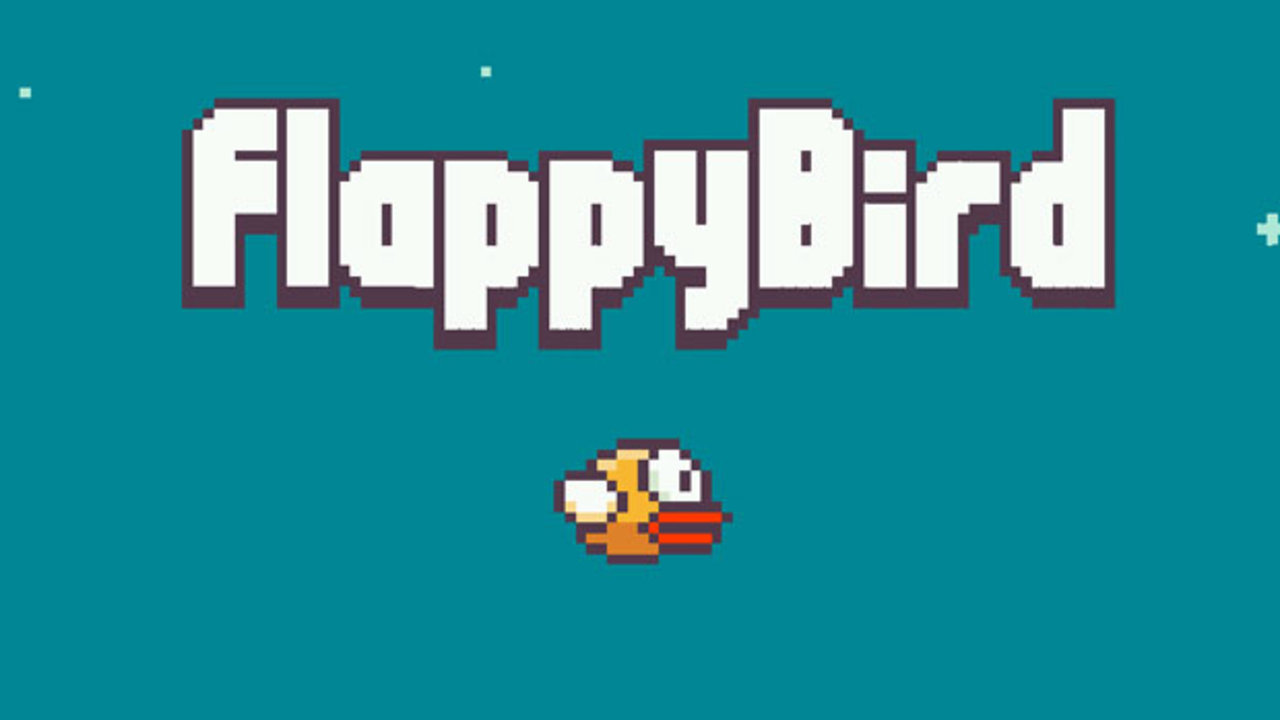 The infectious love around Dong Nguyen's mobile miracle is one clouded by confusion. It's impossible to really explain why Flappy Bird got so popular so quickly. It's even harder to understand what about it was so worth clamoring for in the first place. Any place that reviewed it gave it lukewarm marks. It was a simple, but rather an empty and rough game. You tap and hold the screen at various levels of vigor in order to send a little bird past tubes that looked suspiciously like ones Mario would slide through. But for a good chunk of 2014, you couldn’t find a smartphone that didn’t have Flappy Bird, or some egregious clone, loaded on it. At one point, Nguyen was reportedly banking $50K a day on in-game advertising. It was a silly, incomplete game that was brutally difficult and subsequently addictive. 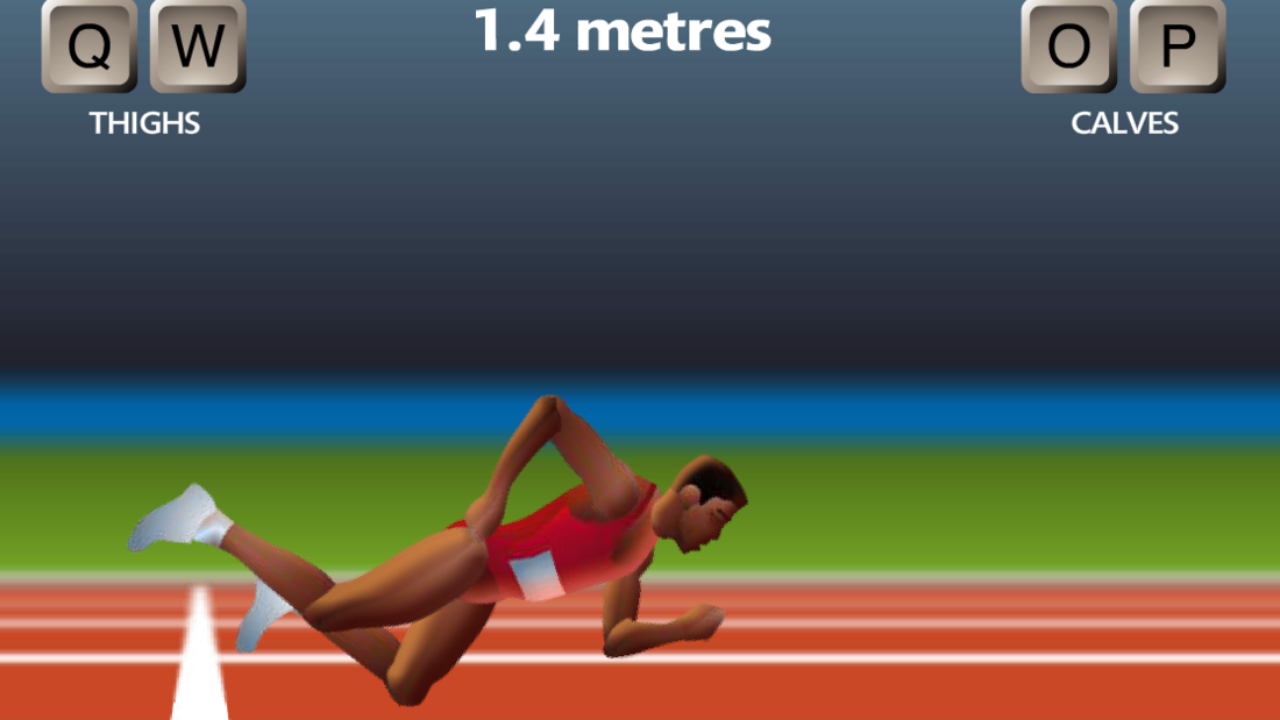 “I GET A LOT OF HATEMAIL FOR QWOP.” a very self-aware Bennett Foddy wrote on his website.

QWOP is a game about running that makes the simple task of moving your legs one of the most hair-rippingly frustrating feats in all of gaming. But the game's difficulty was addicting, with every utter failure being both a catalyst to inner screaming and motivation to try again. It was immensely popular at its height, with developer Foddy’s website tracking over 30 million hits in 2011. It even made it into an episode of hit TV show The Office. There were memes, theme songs, homage videos, cosplays - you name a strange expression of fandom, and QWOP had probably been translated to it. 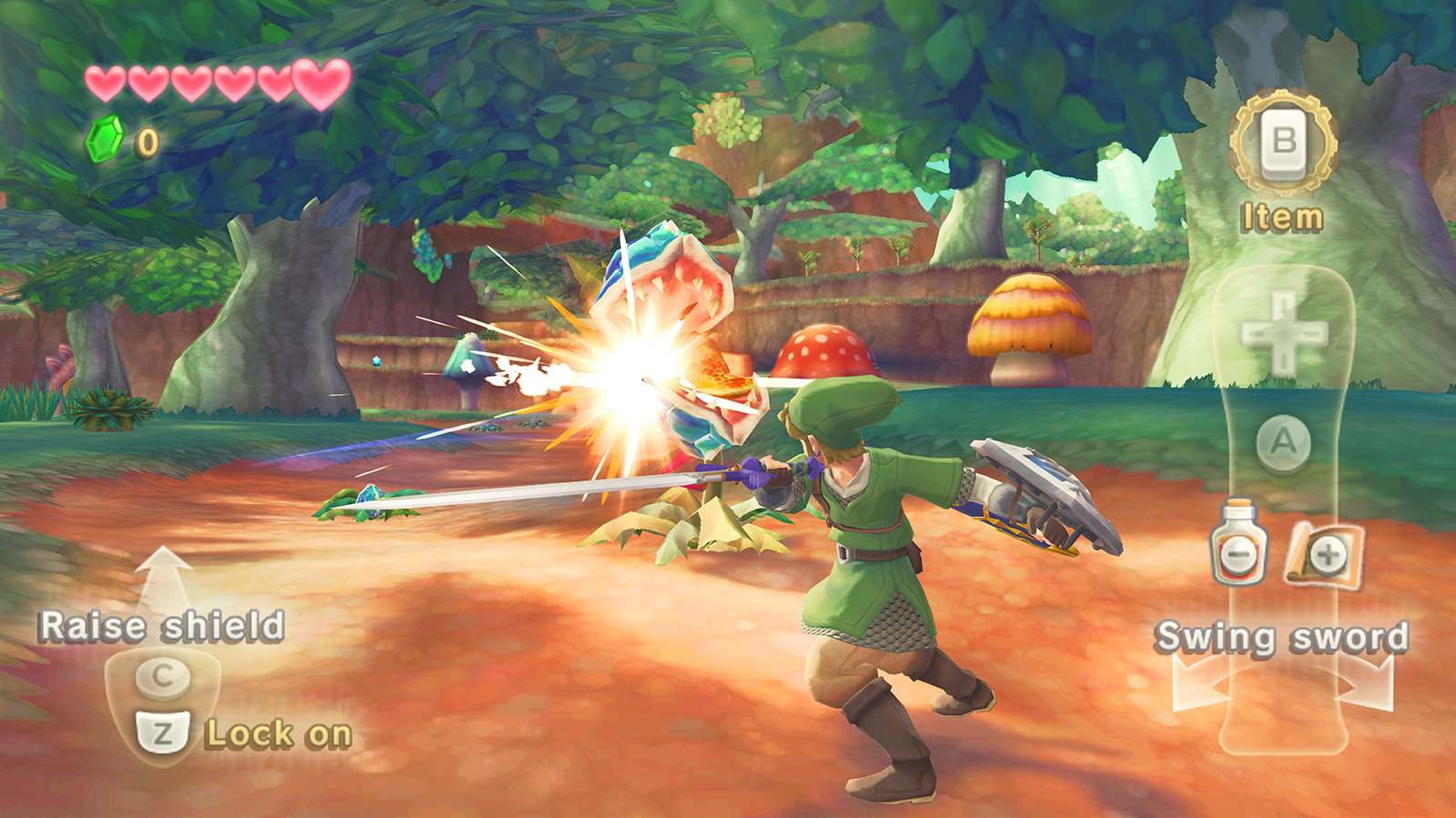 There are some video game franchises that people consider too sacred to change. Whether that's a product of reverence towards a game or the selfish backlash of diehards is a debate for somewhere else, but 2011's Skyward Sword was a prominent example of this phenomenon. It almost completely changed the lore people had come to expect, placing Zelda and Link as friends since childhood. The controls were also a hit or miss collection of Wii Mote waggling that hoped to simulate swinging Link's sword, but really only delivered frustration.

People want to like that game, though. It's one of the best looking Zelda games to date, but even then, many of the dungeons are reused, rehashed versions of other dungeons in the game. It's hard not to have complex feeling about this one. 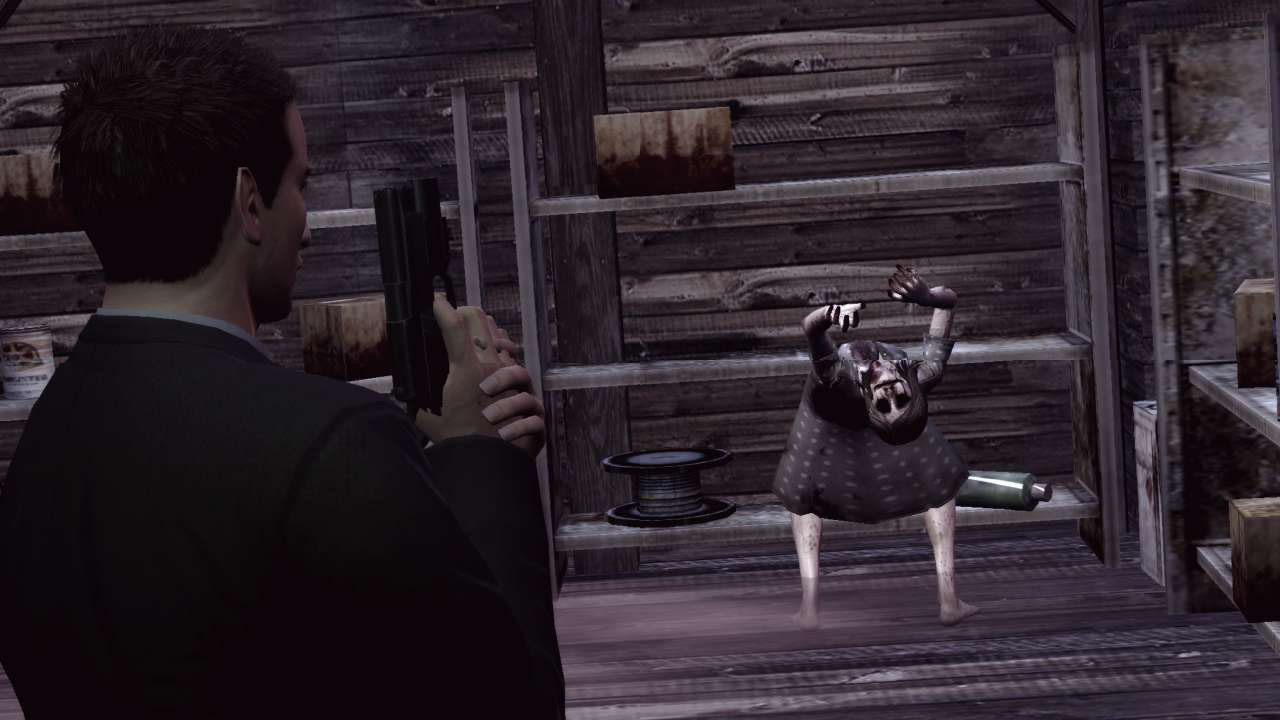 There are two pretty different schools of thought about Deadly Premonition. Some people see the survival horror game as a beautiful, vivid, and violent showcase of director Hidetaka Suehiro's unique and well known directorial style. Other believe it is a vacuous and derelict game that is half-baked and flawed in every way. You’ll be hard pressed to find a moderate opinion amongst players.

The game is quite ugly, the sound is weird and under produced, and the combat is clunky, but there’s an underlying feeling that this is all intentional. This Twin Peaks-ian adventure is supposed to be bizarre, and it has the awkward edges that usually get filed and smoothed during the process of developing the game, almost like Goat Simulator. No matter what side of this debate you're on, know that Tumblr has been celebrating its presence ever since it launched.

I know there are plenty more games that give rise to many complex feelings within us. Leave yours in the comments or tweet @CurseGamepedia.