With the extended streak of HD remakes coming from Japanese mega-publisher Capcom, we shouldn't really be that surprised when they tell us that more are definitely coming. Thanks to the lofty success of downloadable HD remakes like Resident Evil, Capcom has moved to make the practice of upres-ing and re-releasing games a hard focus in their future. It’s a “key business activity,” even. So if HD remakes are our unconquerable future, I can only hope that Capcom do the right thing, and give the remake treatment to some of these blasts from their 35-year past. 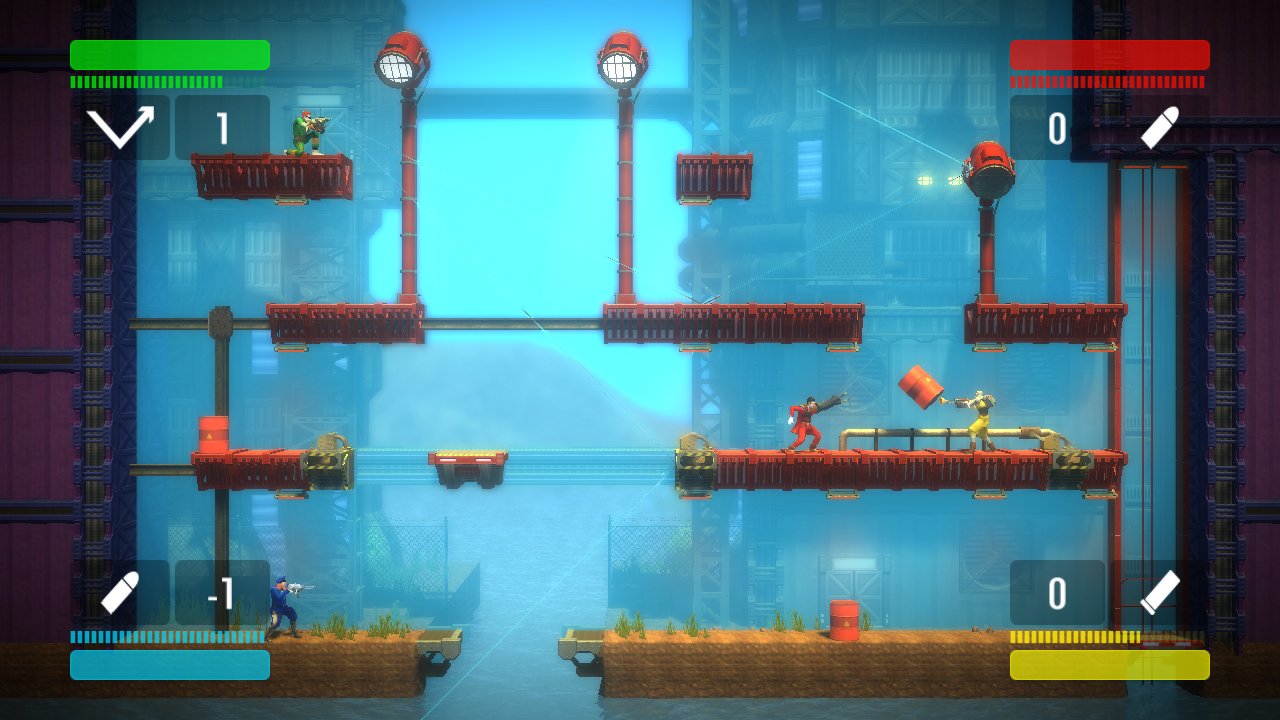 A shiny coat of 1080p would really make this blast from the past pop. It re-introduced the best parts of the old NES platformer to gamers back in 2008 and would do very will with the rising popularity of small-scale, skill-based platformers. With updated achievements/trophies and running at 60fps, this game would absolutely kill on current gen digital stores. 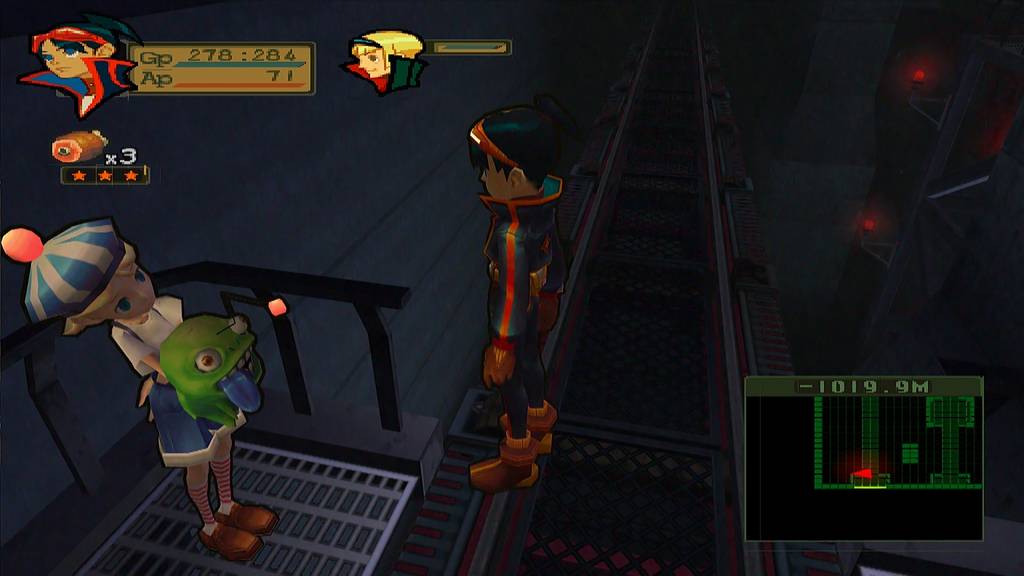 Breath of Fire: Dragon Quarter is the black sheep of the Breath of Fire series and a huge departure from JRPG standards. It stood out amongst its peers on the Playstation 2 - a console well-known for its Japanese role-playing games - for taking chances with narrative and gameplay elements that were way out there conceptually. The entire game was timed, your saves deleted themselves when you loaded them, and if you died, you stayed dead. This game would be the perfect game to break up the landslide on Western RPGs lately. 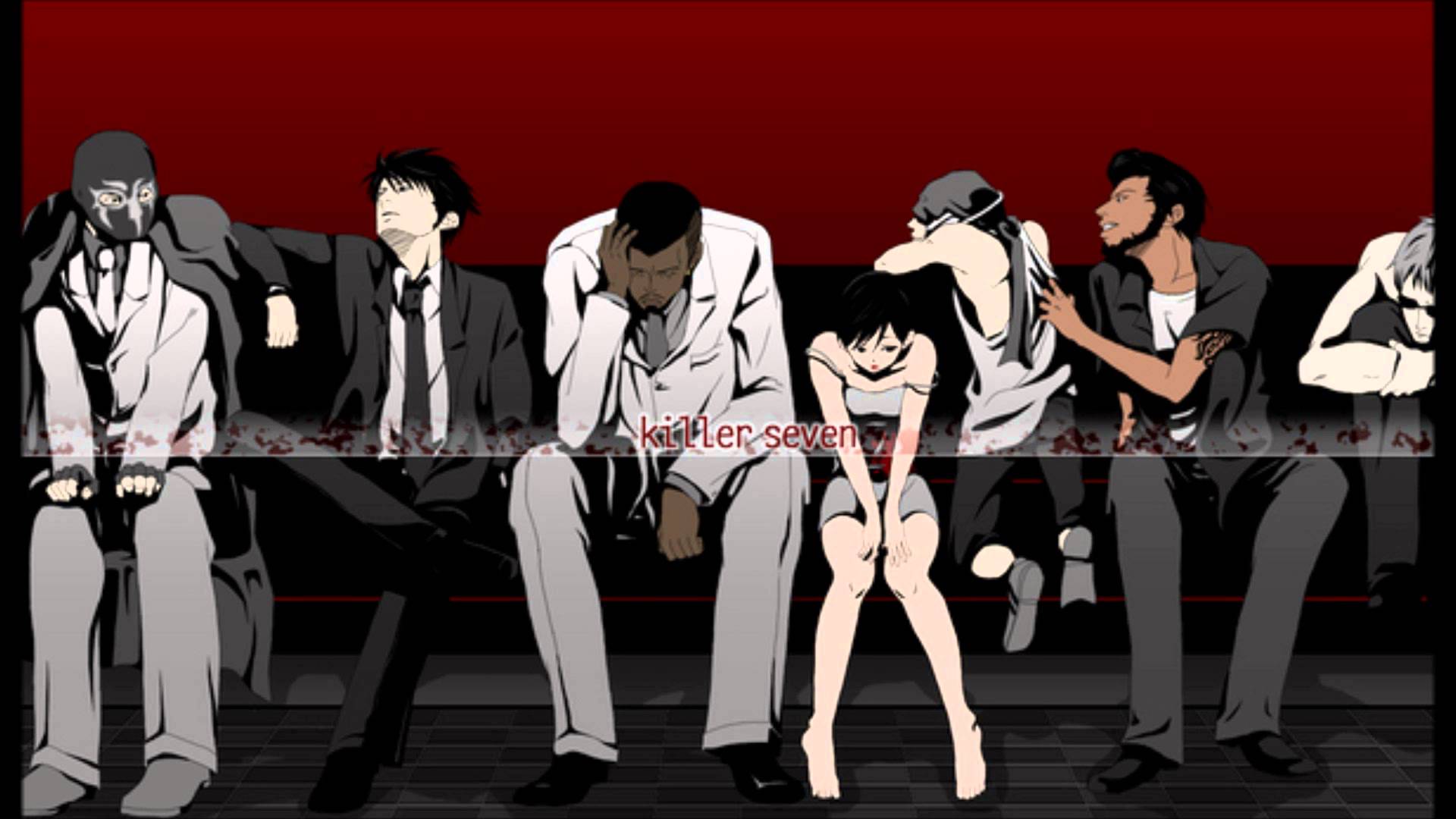 This Grasshopper Manufacture (a precursor studio to Platinum Games) game was nothing short of unusual. Suda 51 created a world where seven assassins do the dirty work of the United States government. The twist: all seven of these killers are different personalities of the same person. It plays like an unholy union of Snatcher and Panzer Dragoon, jumping between first person adventure game to on rails shooter at break neck speed. The utter weirdness alone would be something modern audiences could appreciate as games become more and more connected across genres. 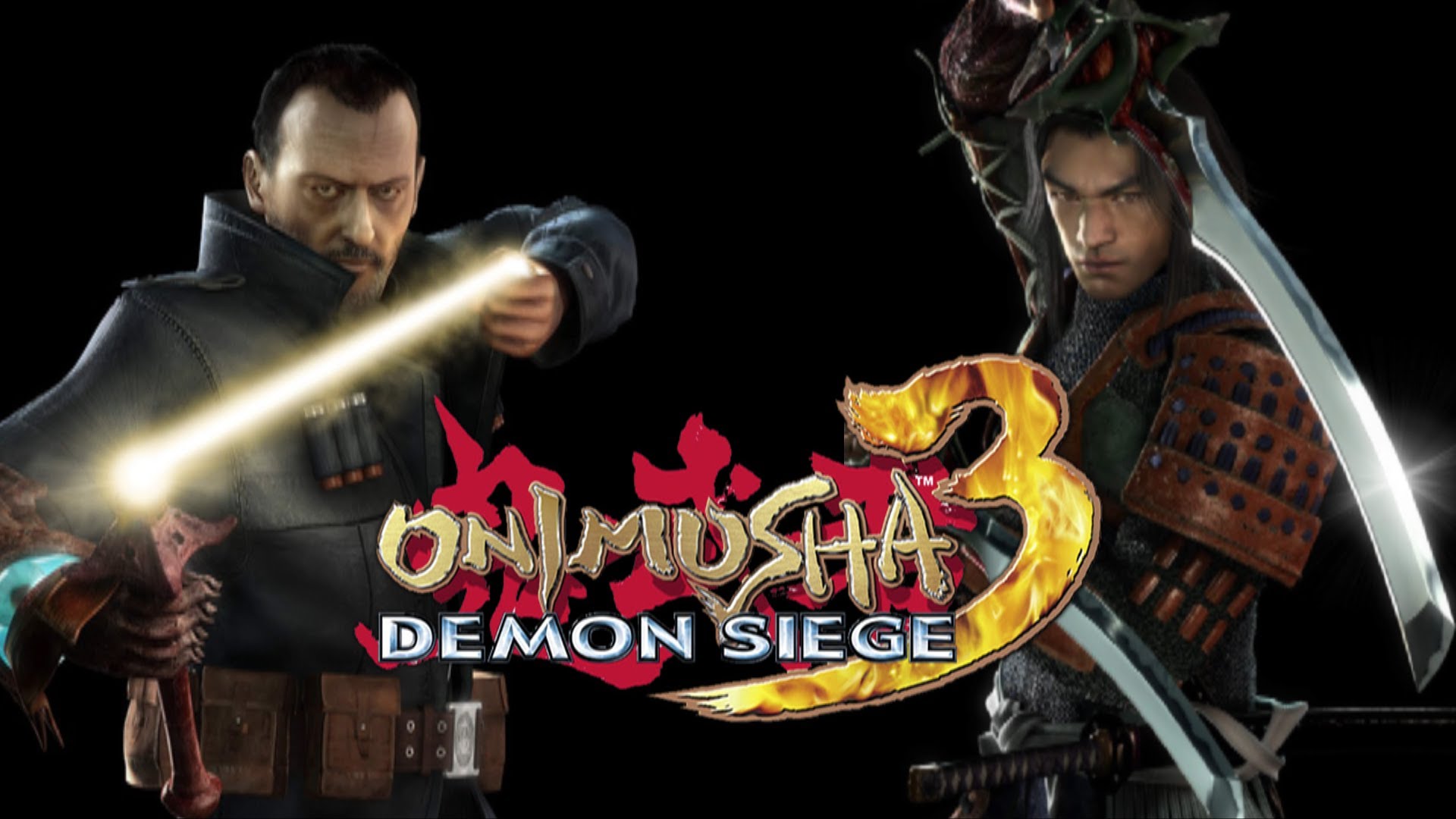 Onimusha 3 released in 2004 and solved almost all of the problems that plagued the series up until that point. The new, fully 3D environments helped make combat a more active experience and really helped with the overall visibility of the maps, even though the camera’s angles were still out of players controls. The game also featured both the voice and likeness of Jean Reno a.k.a Leon, The Professional. His character, Jacques, helped series protagonist Samanosuke fight off a demon invasion in two different periods of time. A very cool game that deserves a second chance in the spotlight. 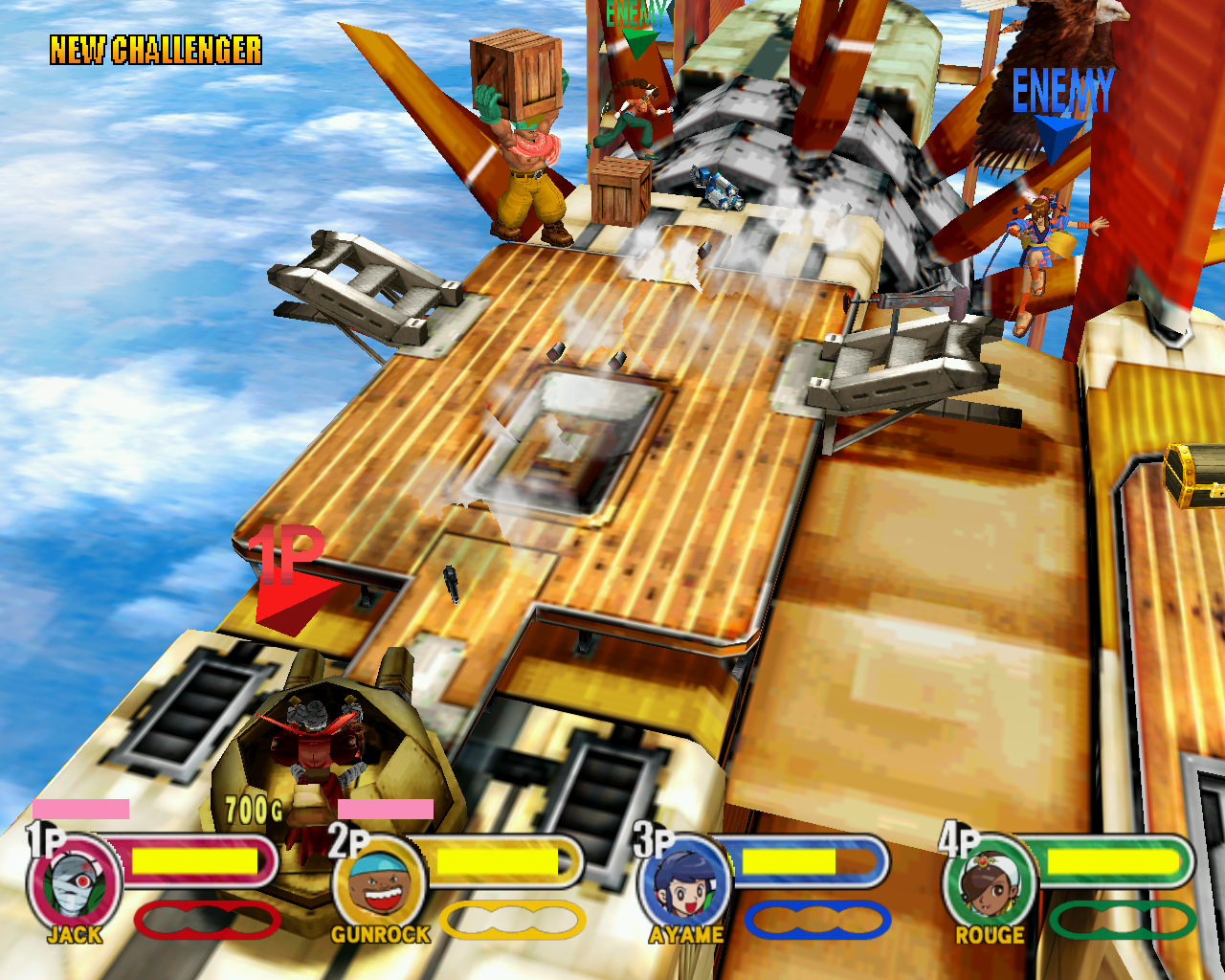 This Dreamcast jewel has found its way outside of its native console before, but now’s the perfect time to throw this party brawler into the new age. Fighting games are coming back in a big way. The success of Mortal Kombat X proves people still get excited about the genre, and with Street Fighter 5 and Tekken 7 on the horizon, why not toss this on XBL or PSN and cash in on the clamor? The chaotic, table-throwing, sword-swinging action is great for couch co-op and online play alike. 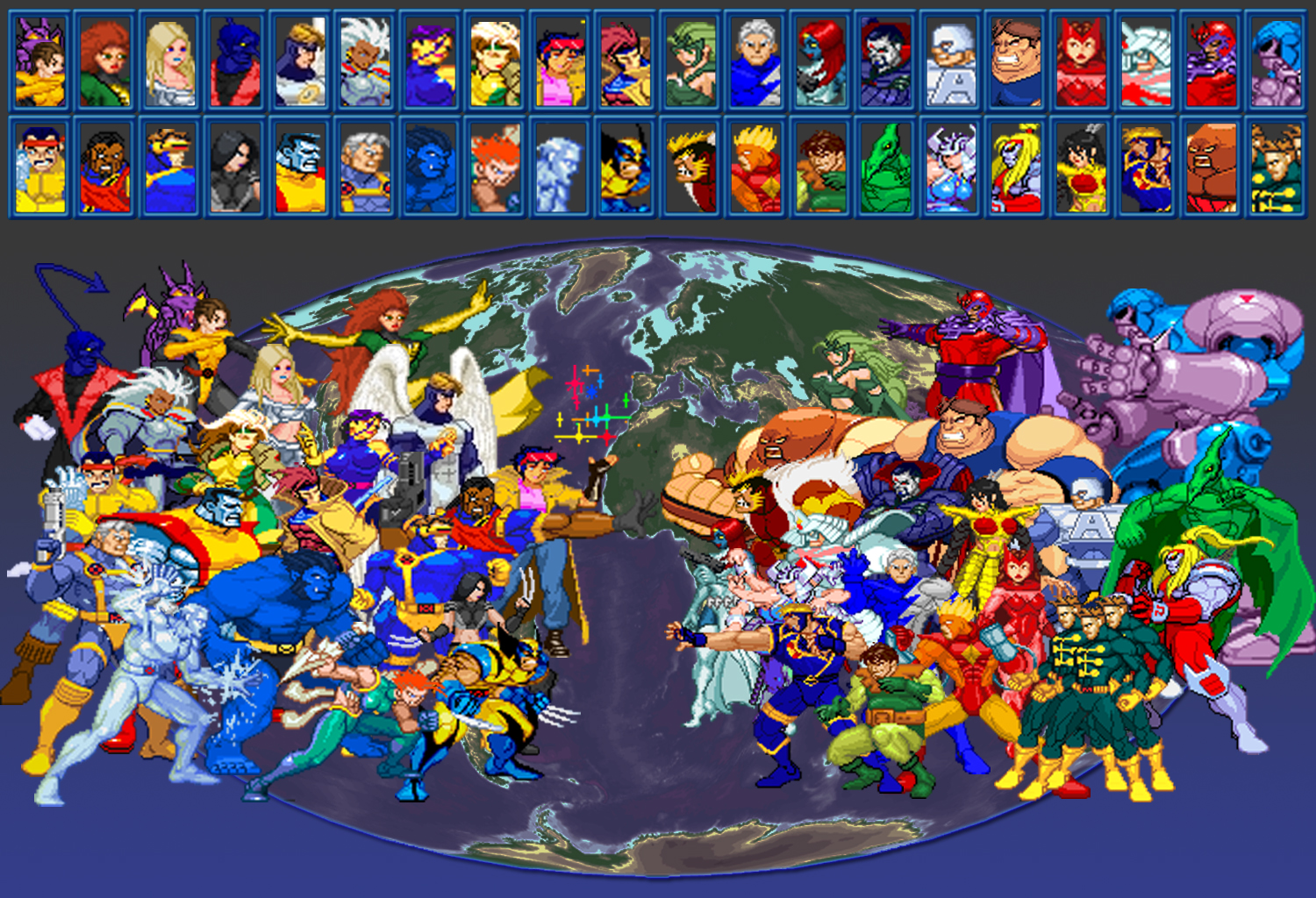 6. X-Men: Children of the Atom

Depending on how you first played this game, you either really love it or really hate it. Not every console port of the CP-2 arcade fighter was a faithful, accurate one. The Sega Saturn one is regarded as the best translation, as with the Playstation version being almost universally derided. A proper HD remake, like the ones they gave Marvel vs. Capcom 2 and Street Fighter 2, would finally give those who played the latter a chance to get involved with one of the the Marvel vs. Capcom series’ progenitors. With a tactical options like rolling, multi-tiered stages, and a combo heavy focus, Children of the Atom was one of the most ambitions 2D fighters of its time.

Which of your favorite Capcom games should be remade? Tweet us @CurseGamepedia, or leave a comment below.

5 Games We Have A Love/Hate Relationship With