Electronic Arts is going back to the drawing board with its Need for Speed franchise, and that shouldn’t really be a surprise. Last year saw a resurgence in the genre with Driveclub and Forza Horizon 2, and this year’s Project Cars - and the well timed Hollywood smash his Furious 7 - has put the hype back in the public for a game like this. EA shouldn’t stop the reboot train here, though.

As a huge publisher that has absorbed many developers over the years, EA has come across, accidentally or otherwise, some pretty key intellectual properties over the years. Some of which could use another chance in the wild, with a fresh coat of paint and a new perspective. The following are other franchises EA should reboot. 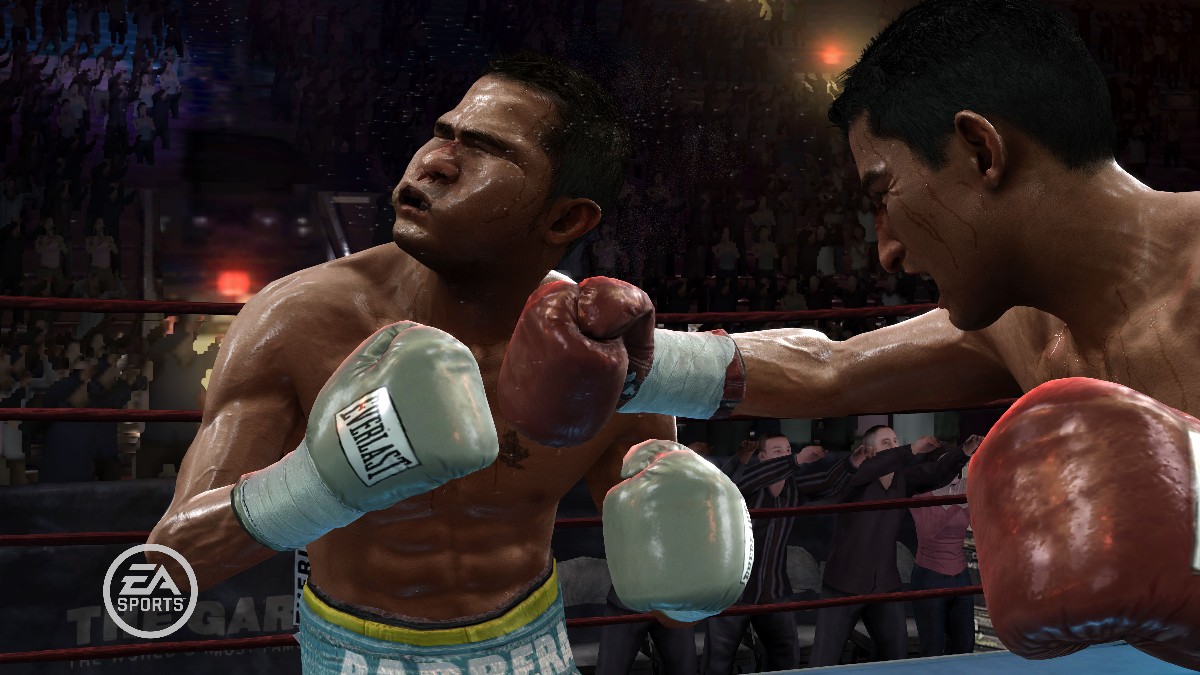 At one point, Fight Night was the premier combat sports game in the industry. It was also one of the only combat sports games in the industry that was more simulation that button mashing brawlfest. From the humble ashes of the Knockout Kings franchise, Fight Night 2004 started the upward trend of interesting, stick-based punch controls and some of the best graphics and presentation in any game, sports or not. The franchise began to license fighters likenesses on a much bigger scale, with the biggest names looking just like their real life counterparts. But with the falling interest in boxing and the rising interest in MMA - and especially the UFC - boxing games had only one destination: extinction. EA’s Fight Night devs now only make UFC games, leaving a giant hole where the sweet science should be. 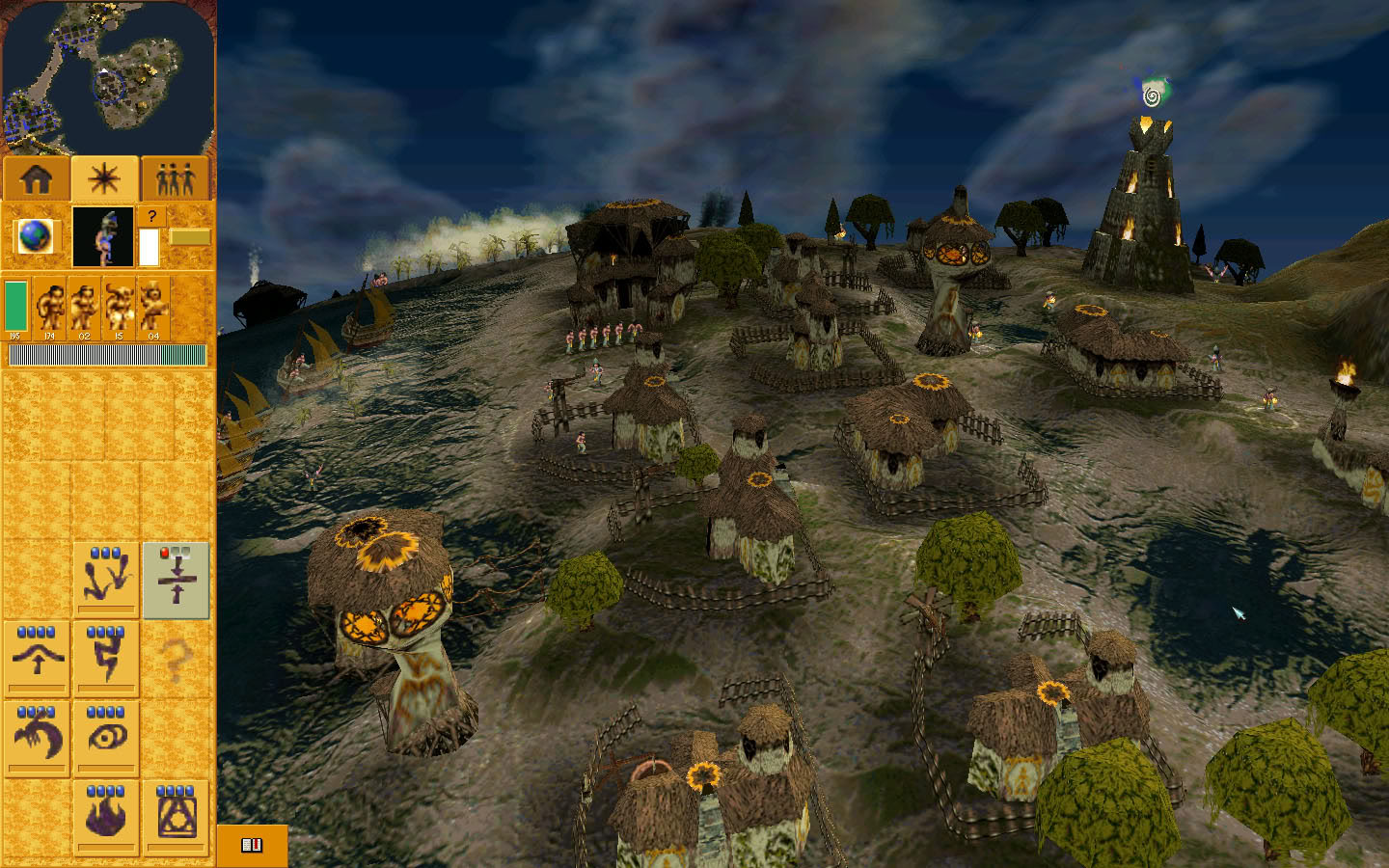 It’s been over 15 years since the last proper Populous game, and I think its due time to change that. This Peter Molyneux jam invented the God game, and almost every simulator after owes it a great deal. There are many opportunities to bring the God game into the present and beyond, though. The surprising success of Cities: Skylines proves that the hunger to passive aggressively control the lives of countless faceless humans is still incredibly strong. 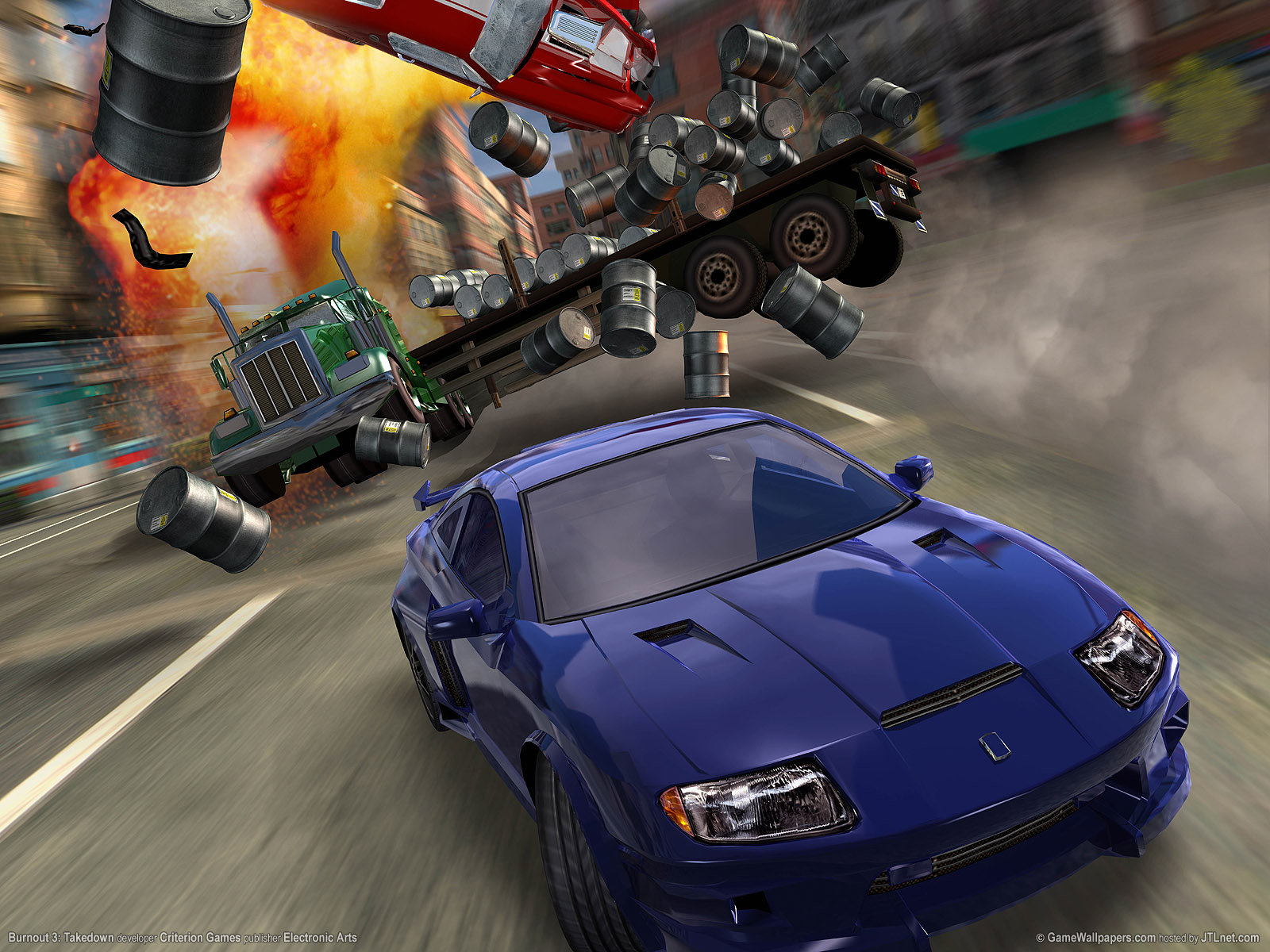 Burnout 3 is one of the best racing games ever made. It nails the series’ ability to make every twist and turn of a track feel intense, and even crashes feel like utter chaos. It was easy for anyone to pick up and play, and offered a sort of arcade-like casualness that never felt too shallow to have its tricks and quirks to be learned and exploited. Crash mode - where you hit a busy intersection at high speeds in order to create the biggest car wreck you could muster, was a shot in the arm as far as racing game modes were concerned and continues to be one of the most innovative game types imaginable. Paradise was a good follow up, but lost some of its focus and edge when it went open world, and since then, the games have never felt quite as great. It’s time to bring back that magic again. 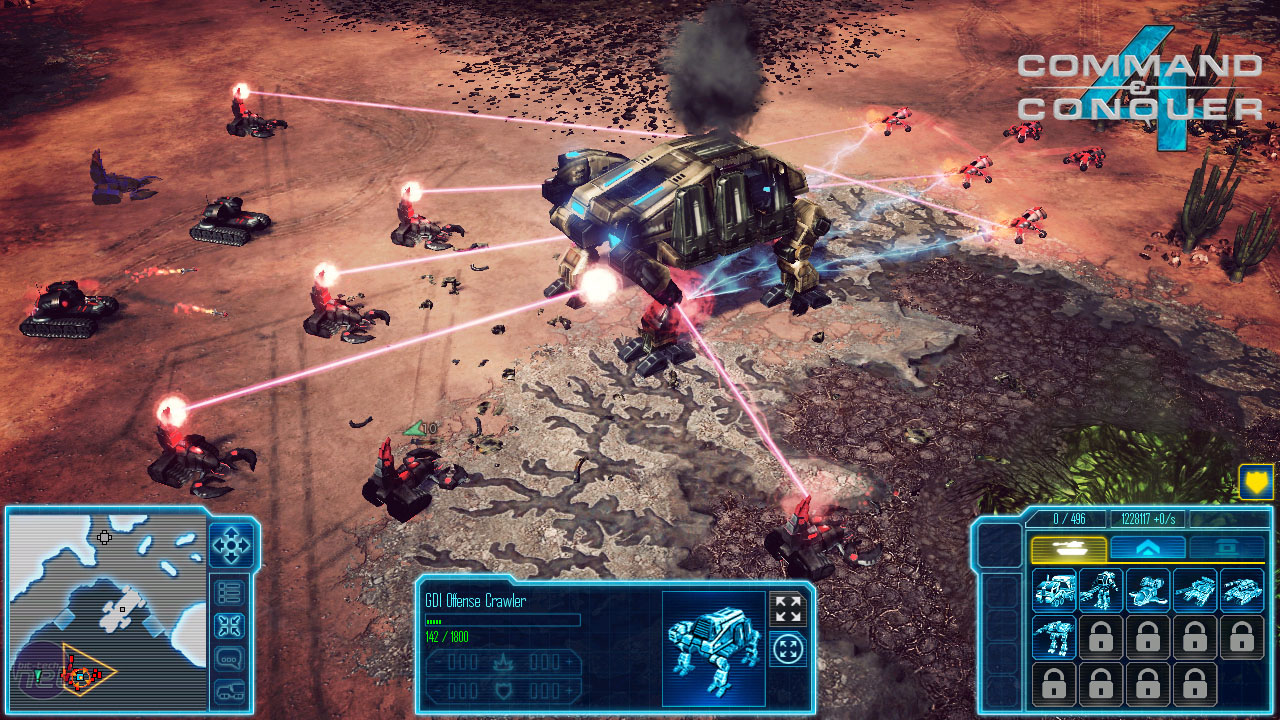 Command and Conquer is an umbrella term for various RTS series that share similar design concepts. Red Alert and Generals, the alternate history Cold War and near-future modern political war games respectively, have both seen some love in the past 5 years. The original series, Tibirium, needs a proper reimagining. It revolutionized (and arguably invented) the real time strategy genre, and with the pickings in the genre being pretty slim - thanks in no small part to the meteoric rise of MOBAs - there is just enough room to really rock the genre once again. Forget about Kane’s Wrath, Tiberian Twilight, etc. Start from the beginning again and bring the genre back to its glory days. 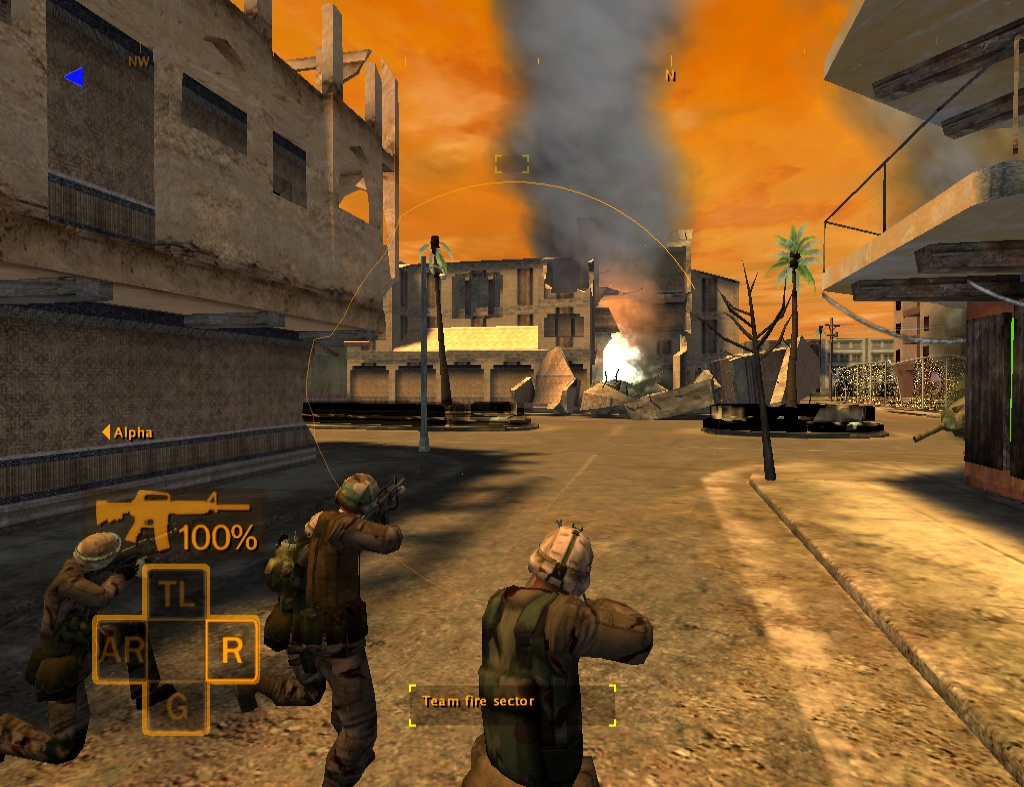 Still one of the most unique modern war games in history, and one of the truly brilliant moments in Pandemic's career, Full Spectrum Warrior’s gameplay holds up, even today. The tactical strategy game was designed first as a training aid for the US Army, and was eventually repurposed as a tool to help veterans overcome PTSD. The government liked the product so much, because it emphasized teamwork amongst your fireteams (and between the pair of squads you would control) as well as effective planning over just running in and gunning everything down. You had to use cover and suppressing fire to intelligently navigate warzones, and take down the enemy as efficiently as possible - no bouncing knife kill cams here. With spruced up graphics, this game could easily work again. 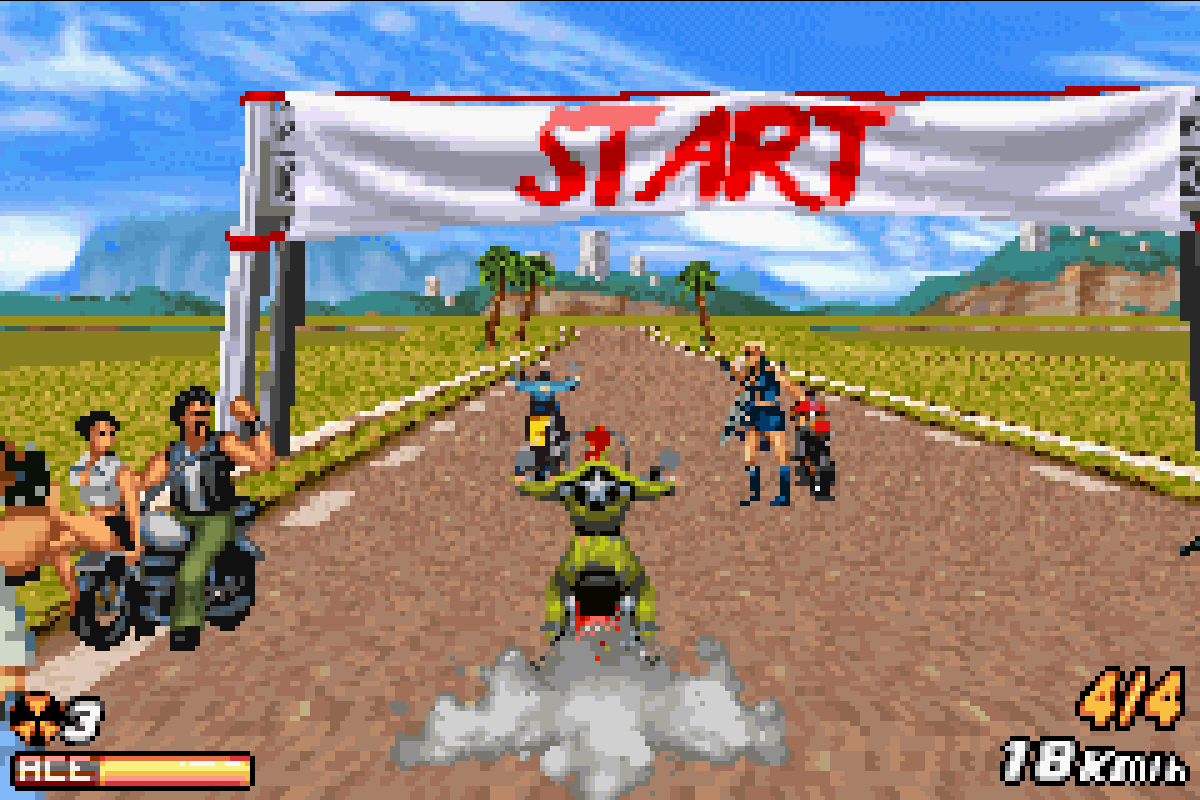 Motorcycle racing games have pretty much gone the way of the digital dinosaur. Not that they were incredibly popular before, but at least they was a dirt bike racer every couple of years to satisfy that sub genre's need for speed. But if were going to have a conversation about motorcycle racing games that should find their way back to us, it will always involve the gritty, leather jacket wearing mongrel of a racing game Road Rash. A game where not only did you spend money on suping up your extra badass bikes, but you spent the leftover on weapons to beat your opponents with. Nothing says “I really would like to win this race, good sir” than a swinging chain directly to the dome. The sort of over-the-top vehicle combat, combined with the the fact that you still had to win these races on long stretches of awkwardly busy roads is a challenge this generation of gamer would gladly welcome.

What other EA franchises would you like to see rebooted? Leave them below, or tweet @CurseGamepedia with your ideas!