Destiny is a lot of things to a lot of people, and the game has been in the middle of a tug of war between two completely legitimate arguments surrounding its gameplay and lasting value. If there's something about Bungie's ambitious space shooter that isn't up for debate, it's the game's weapon designs. I spent a solid amount of time when Destiny launched doing the Speaker's work as a Guardian, and my travels brought me to one conclusion: being a person who gets to name Destiny's weapons is being a person with one of the coolest jobs in gaming.

The non traditional approach to the naming schemes elevates the player's appreciation for their rarity. As many of the lower level pieces of gear follow pretty standard naming conventions, the high level stuff reads more like band names or movie titles than items. It gives certain pieces a cynical or sarcastic personality, which is a weird thing to say about a gun, but true none the less. These are what have to be the best weapon names in the game, so far.

You can see a complete list of Destiny weapons on the Destiny Wiki. 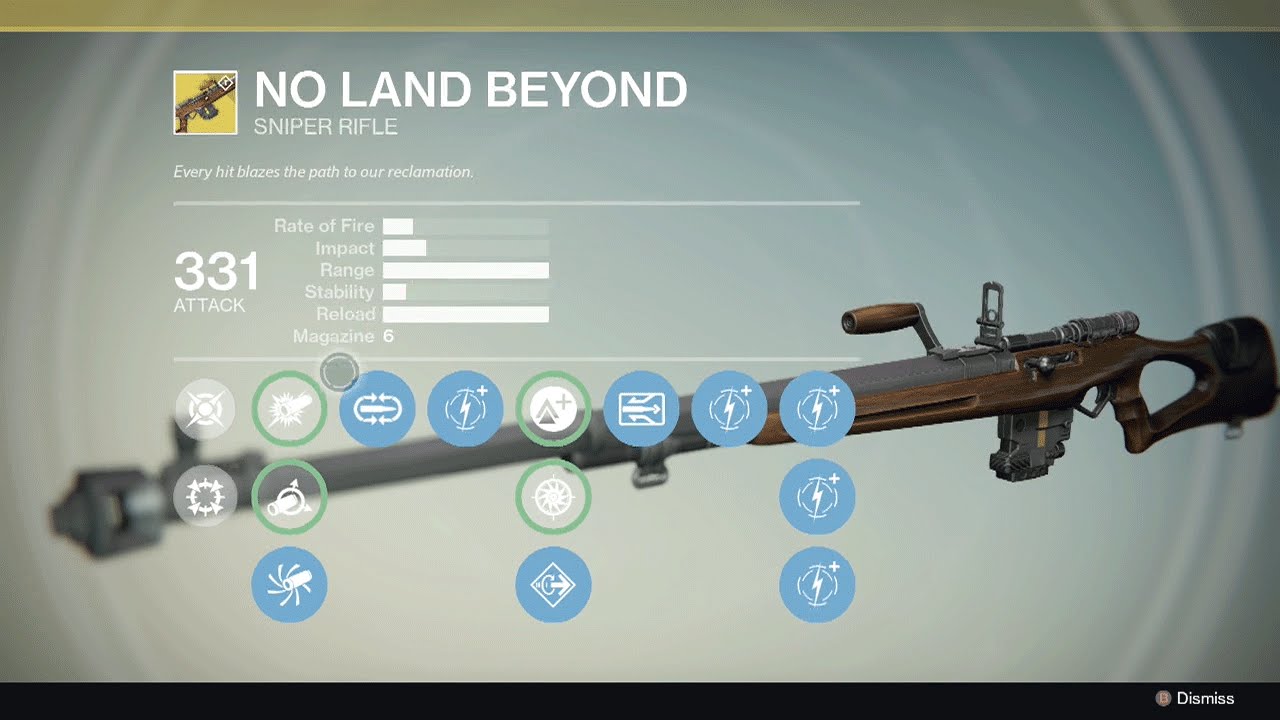 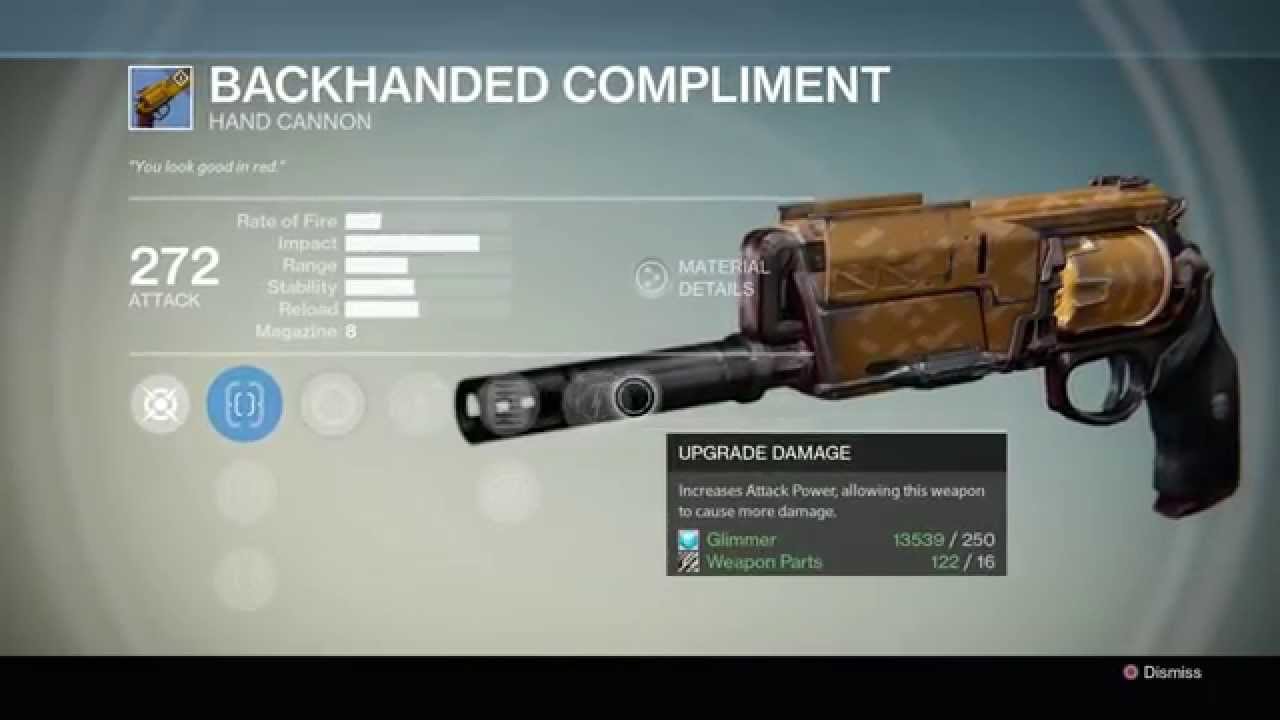 Hate to see what a straight up insult looks like. 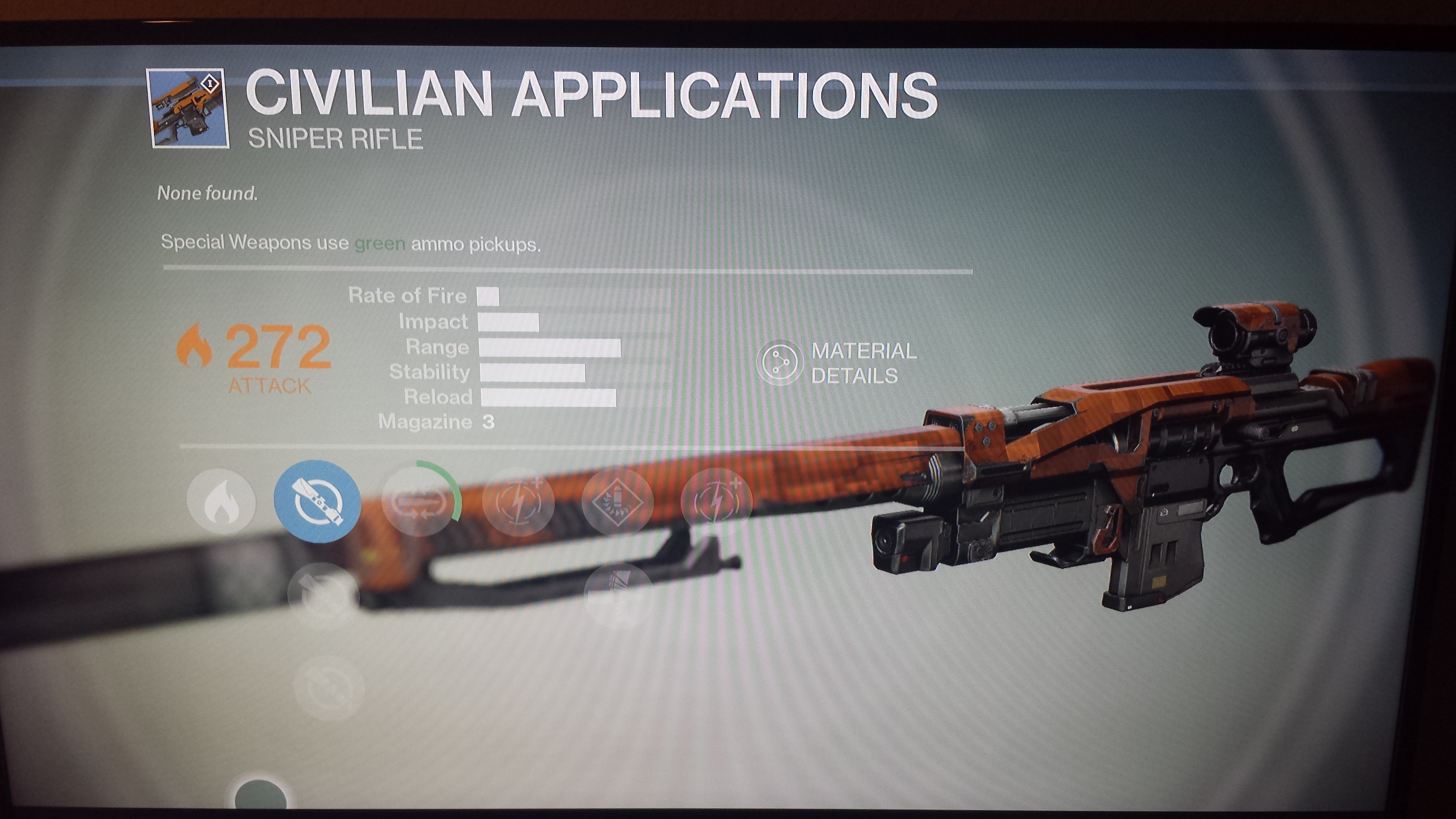 Get it? Because you use it on people. 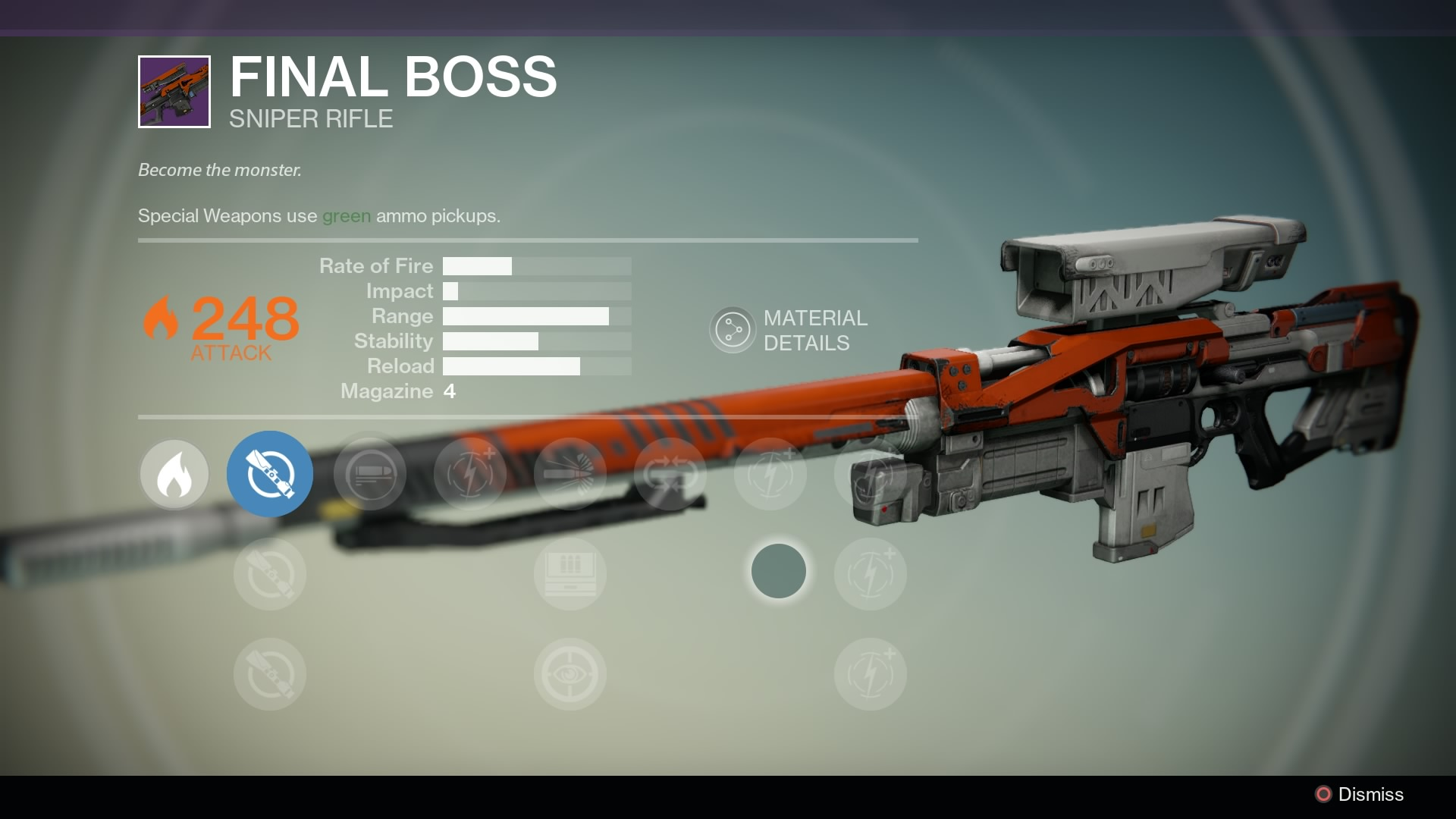 I approve of meta game references in games. 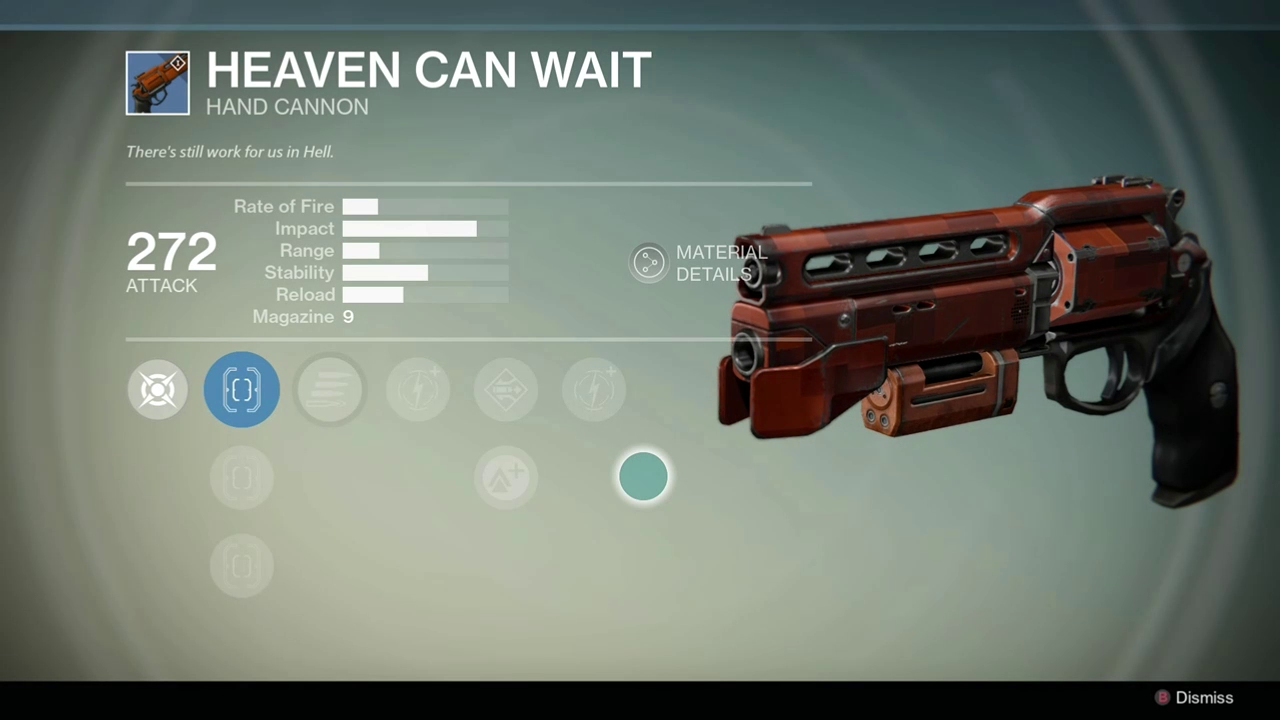 A bold statement for a sidearm. 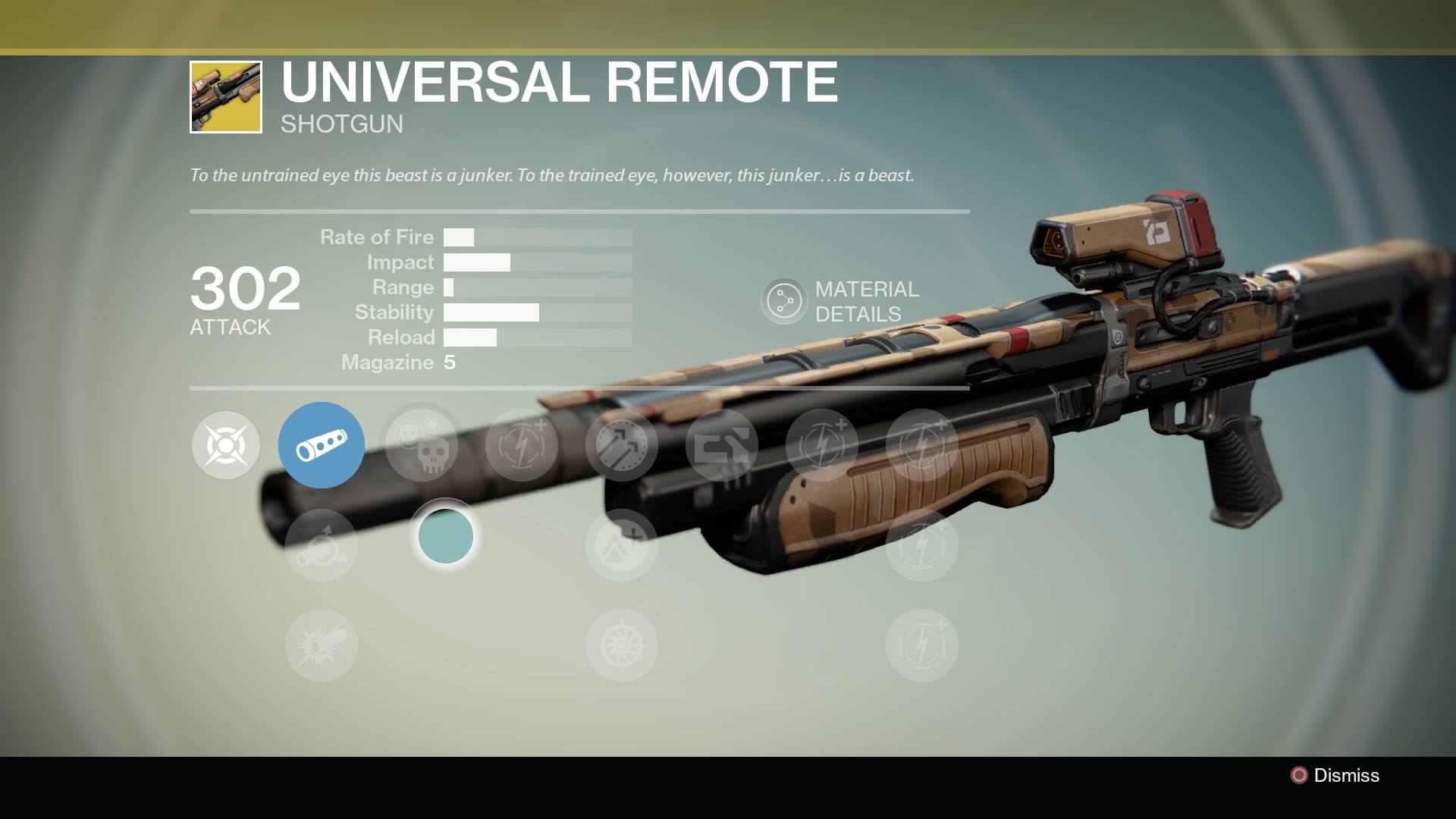 It will definitely turn all of your appliances off. 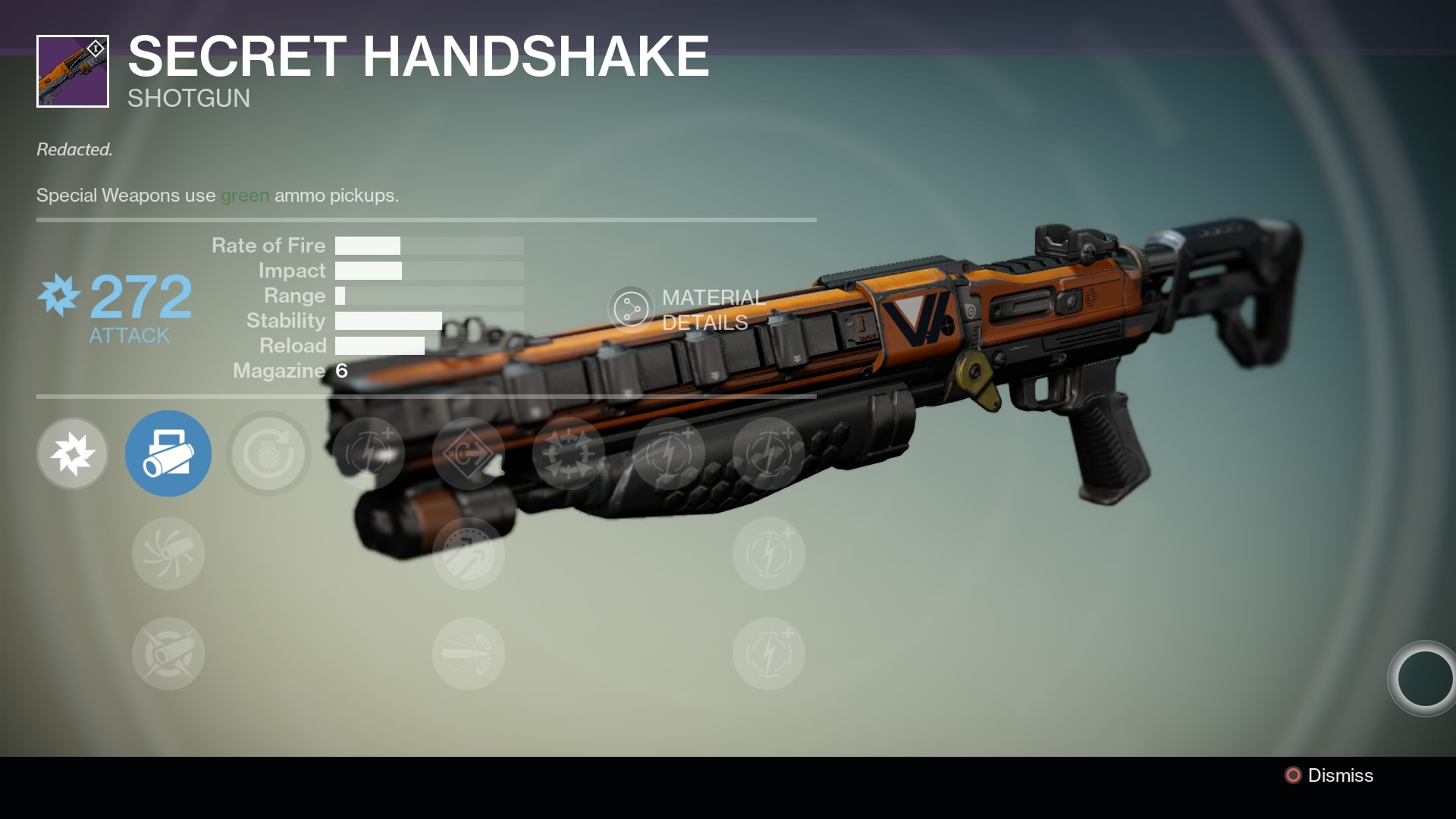 This handshake will be your last. 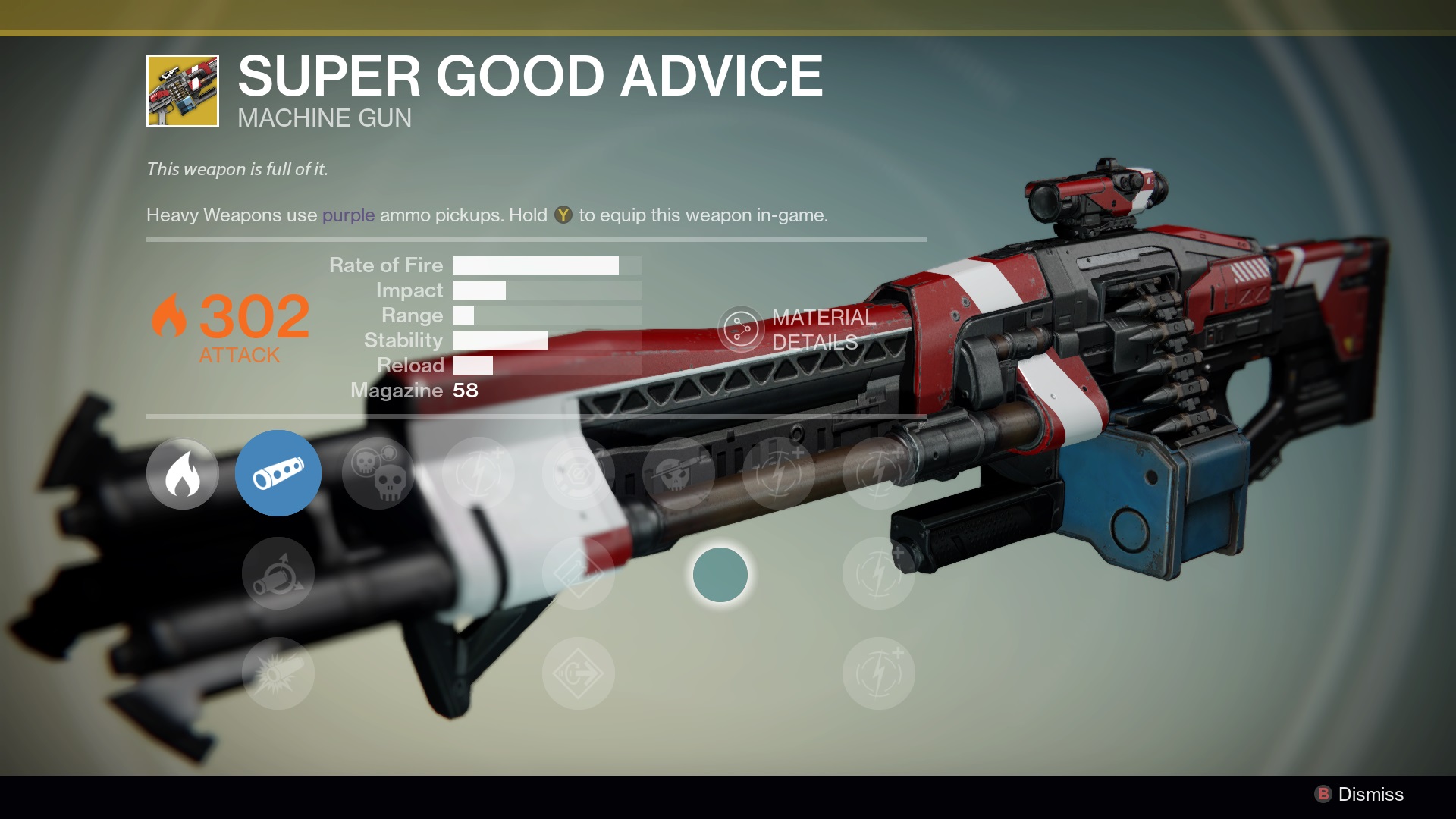 The only sort of advice worth taking. 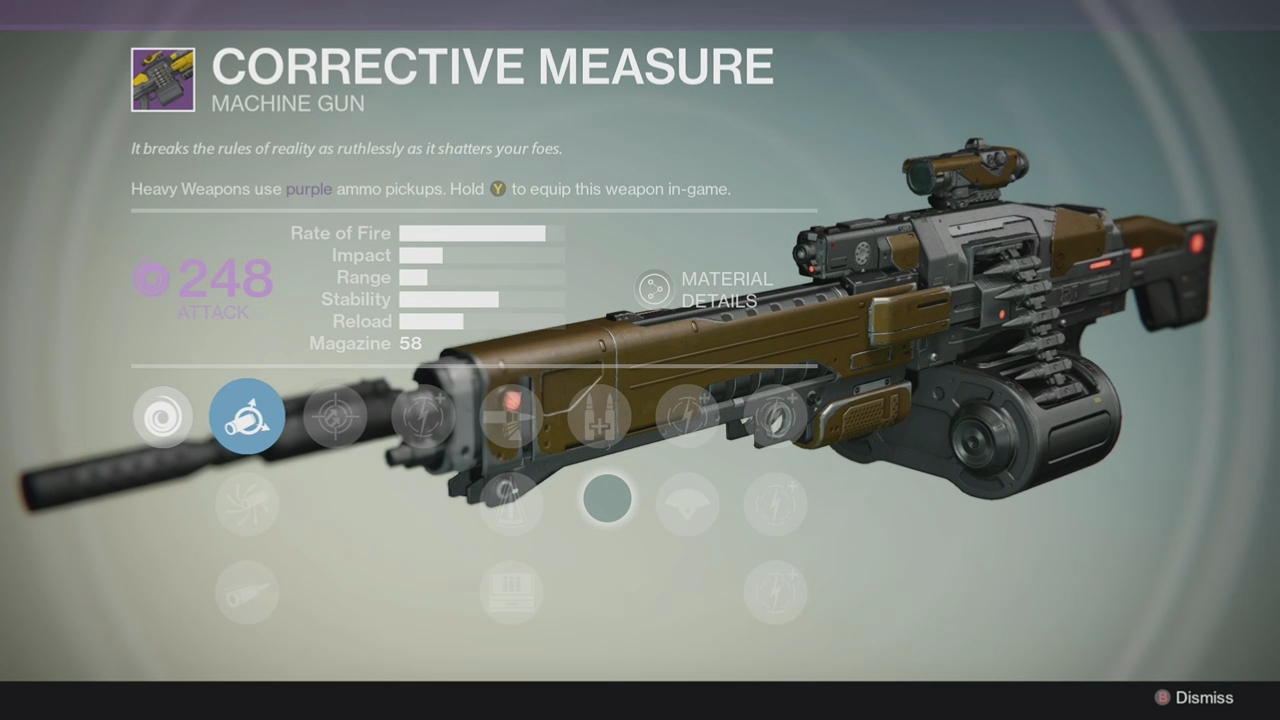 If this doesn't teach them, what will? 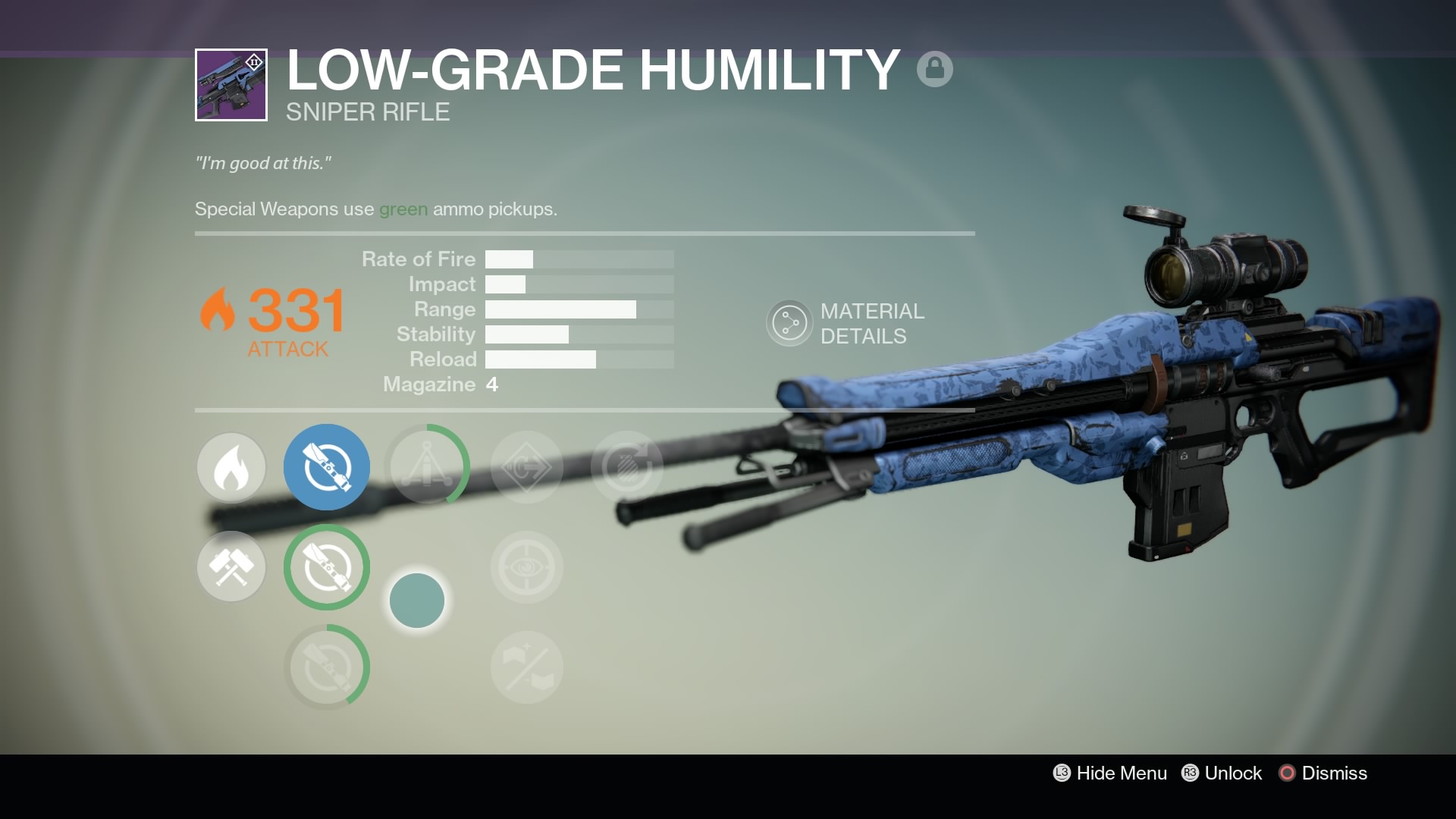 The great and mighty humbler.

Destiny has a bajillion weapons, so I'm sure to have missed one or two worthy entrants. Add yours in the comments below, or tweet @CurseGamepedia.

6 Other EA Franchises That Need Reboots