Comic book movies are all the fashion in this day and age, exciting nerds across the nation. The moves themselves happen to be getting better in quality, to the point where some of the best in the sub-genre stand up next to other great films from every corner of Hollywood. Video game movies have not been so lucky. The good ones are few and far between. The rest turn us into unrelenting optimists, scratching and clawing for any shred of "good" from otherwise redeemable movies. Warning: this list will feel a lot like that. 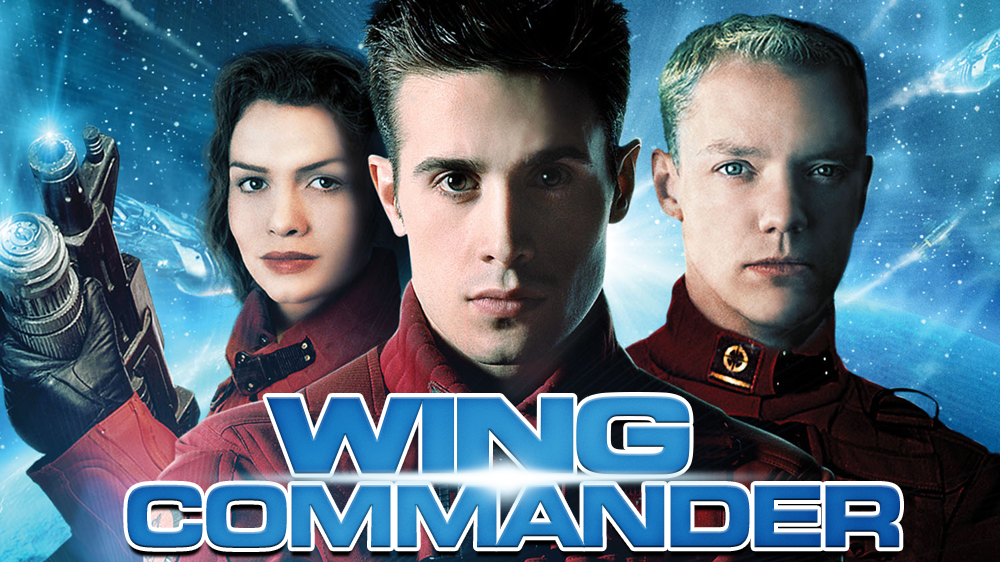 There is so much wrong with this 1999 Freddie Prinze Jr-led adaptation that it's almost difficult to compliment. Prinze Jr.'s character, Chris Blair, was just an average, ordinary space pilot in the Human Confederation, fighting a deep space war with the Kilrathi, a race of giant cat-people as far as the game was concerned. The movie does its best to match the game in visual accuracy, but it's the liberties they took with certain things that made the package so egregiously terrible as a whole. Blair was made into a Skywalker-like mystic, who could use his minds eye to see through space. The writing, never known to be stellar, reached a brand new depth of terrible, only complemented by the reliably horrible acting.

Street Fighter's cardinal sin is a lot like Mortal Kombat's: it completely abandons the things that make Street Fighter compelling. In an attempt to supply as many "look, its That Guy!" moments as possible, Steven E de Souza shoehorned as many characters into this movie as possible, even if they had no business being there. There were huge liberties taken with the stories of these characters as well. Balrog and Honda were plucky, buddy cop-like investigators? Did he even play the game?

The one redeeming quality was Raul Julia (of Addams Family Fame) and his charismatic portrayal of dictator/psychopath Bison. Tragically, he would die of stomach cancer shortly after.

Back when The Rock was still getting his footing as a major player in the Hollywood blockbuster economy, he was the leading man in some real longshot action films. This 2005 adaptation of the 1993 video game was maybe the longest of those shots. Doom is a weird movie for a lot of reasons. The story is completely different than the game's, which was so minimal it almost begs the question of why it needed adjustment in the first place. It also attempts to turn The Rock into this weird anti-heroic character that really only serves to expose how shaky his acting was at the time. And there's more than one "first person" sequences that serve as awkward and unnecessary references to the game. It's your run of the mill action movie besides all that, though, which isn't that offensive in practice. 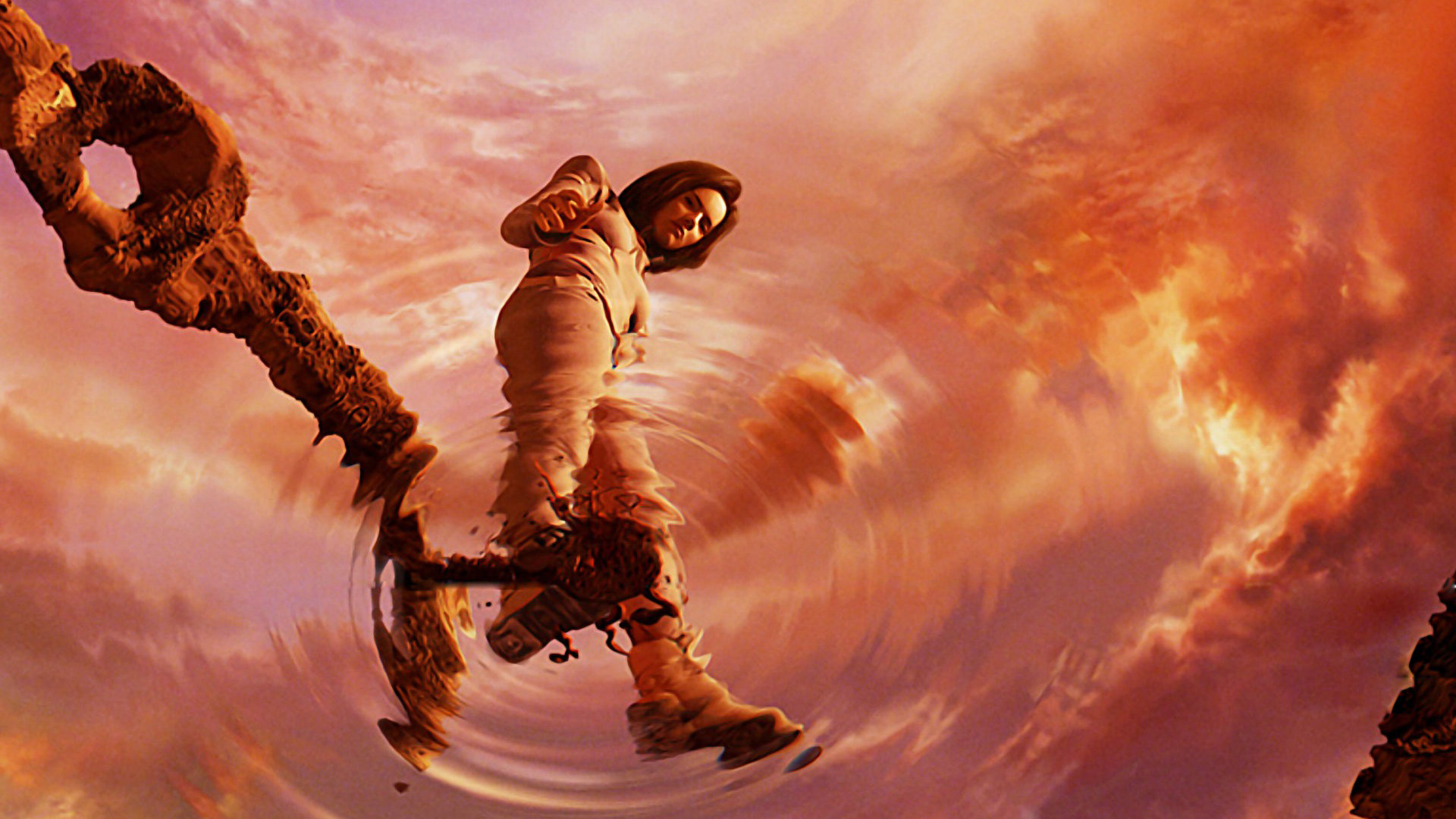 7. Final Fantasy: The Spirits Within

The Spirits Within isn't an incredible movie by any stretch. It really only has a handful of moments that pull it slightly north of "completely mediocre." But there was a bit of a backlash against this movie when it released in 2001, and most of it can be blamed on the heavily invested, super fanatic fanbase that supports the Final Fantasy Franchise. When they went to the theaters, they were expecting something that closely resembled the sort of genre-bending, character heavy adventures that the games they loved represented - not what would amount to a completely average sci-fi movie with a Cid in it. The story isn't incredibly coherent, and the characters weren't very interesting, either, but this movie would have gotten a pretty big pass if it wasn't for all of the assumptions and expectations that the Final Fantasy name demands. 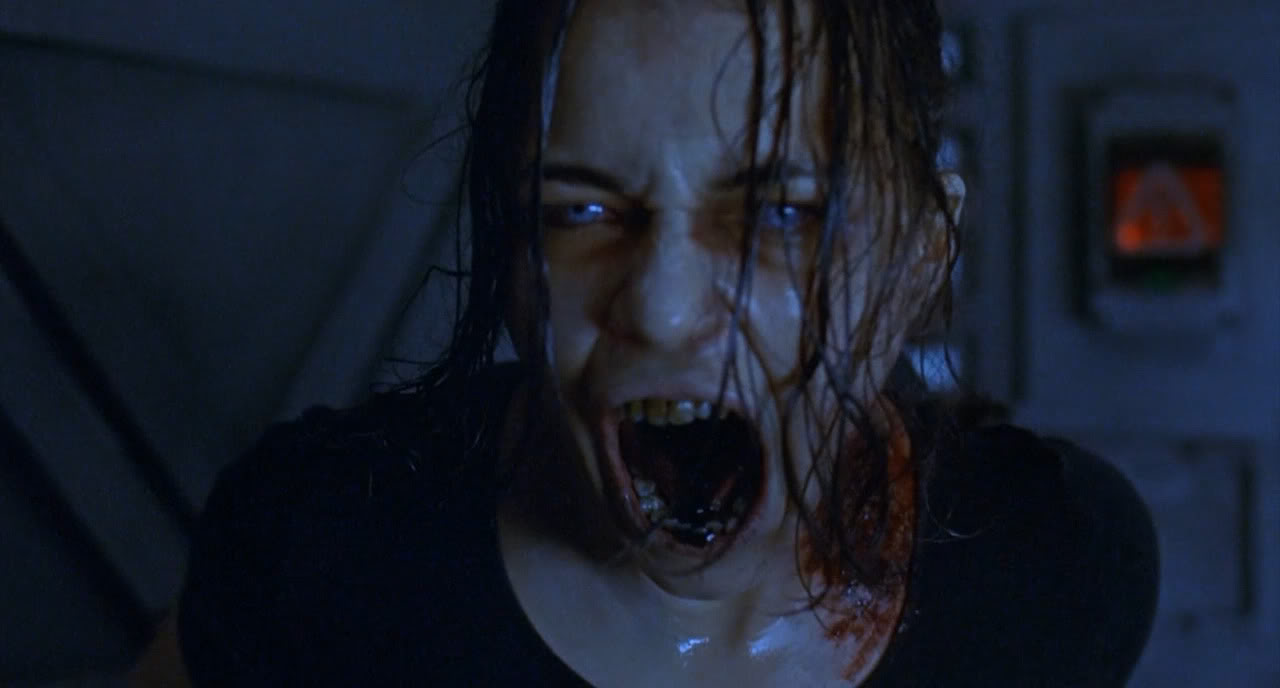 I will still never understand what was so unfilmable about the story of the Resident Evil games that Paul W.S. Anderson had to change almost everything about it for the movies. As far as tone, look, and mood, it nails the grotesque monsters and creepy sterility of Umbrella and their science-over-logic approach to people extinction. But the story and characters are all completely laughable, and over the years the movie franchise has found a way to be more convoluted than the game. But they are all usually pretty good to a one time watch, as the action does get better over time. It just never needed to go this way. 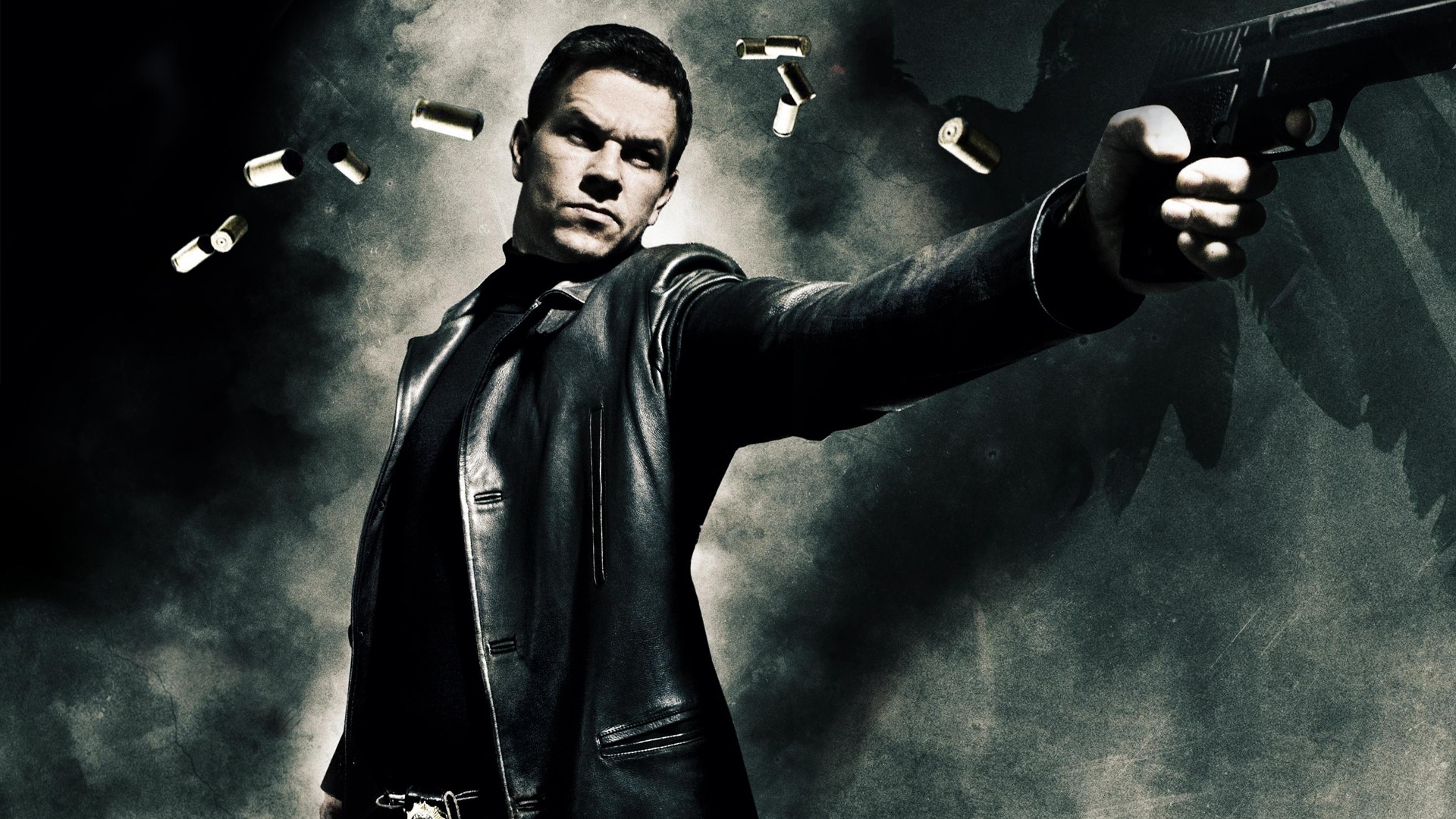 Max Payne should have been low hanging fruit as far as making a serviceable Hollywood blockbuster is concerned. Remedy crafted the game with hard-boiled, Hong Kong action movies and American film noir in mind. It was THE bullet time game, at one point, popularizing the John Woo style slo-mo gunplay in action games. It may have just taken too long to become a film, because it was full of over used tropes and took itself way too seriously, things that would have probably worked way before 2008. And why oh why was Ludacris a cop in this movie? 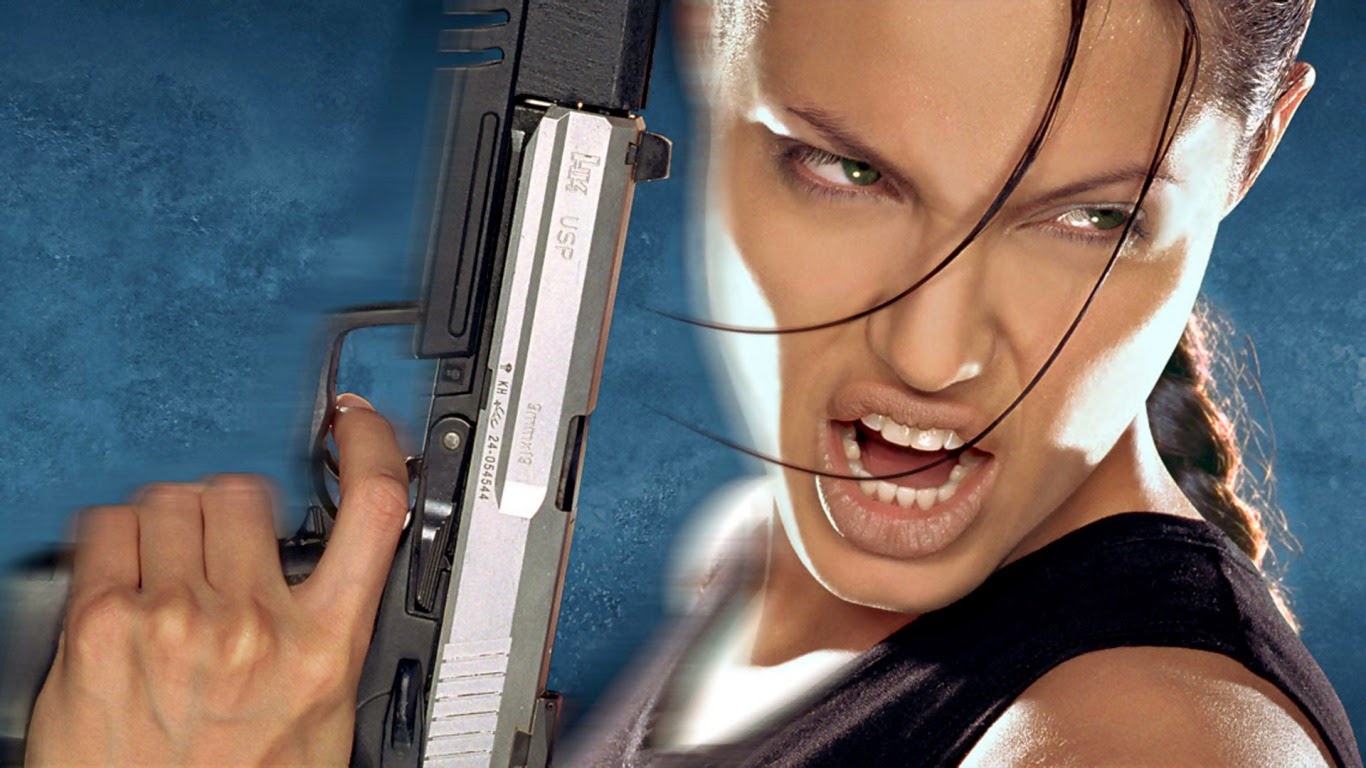 Angelina Joile's term as gaming's most recognizable female protagonist was almost so perfect that I can't imagine a Lara Croft movie without her. Her campy British accent accentuated her razor sharp wit, and her physique was equal parts blockbuster action movie stunt capable and early 2000's raw sexuality. Too bad the entire movie was so incredibly campy that its almost unwatchable 15 years later. It was the poster child for video game movies at the time though, and we probably wouldn't have gotten a Daniel Craig James Bond without it. 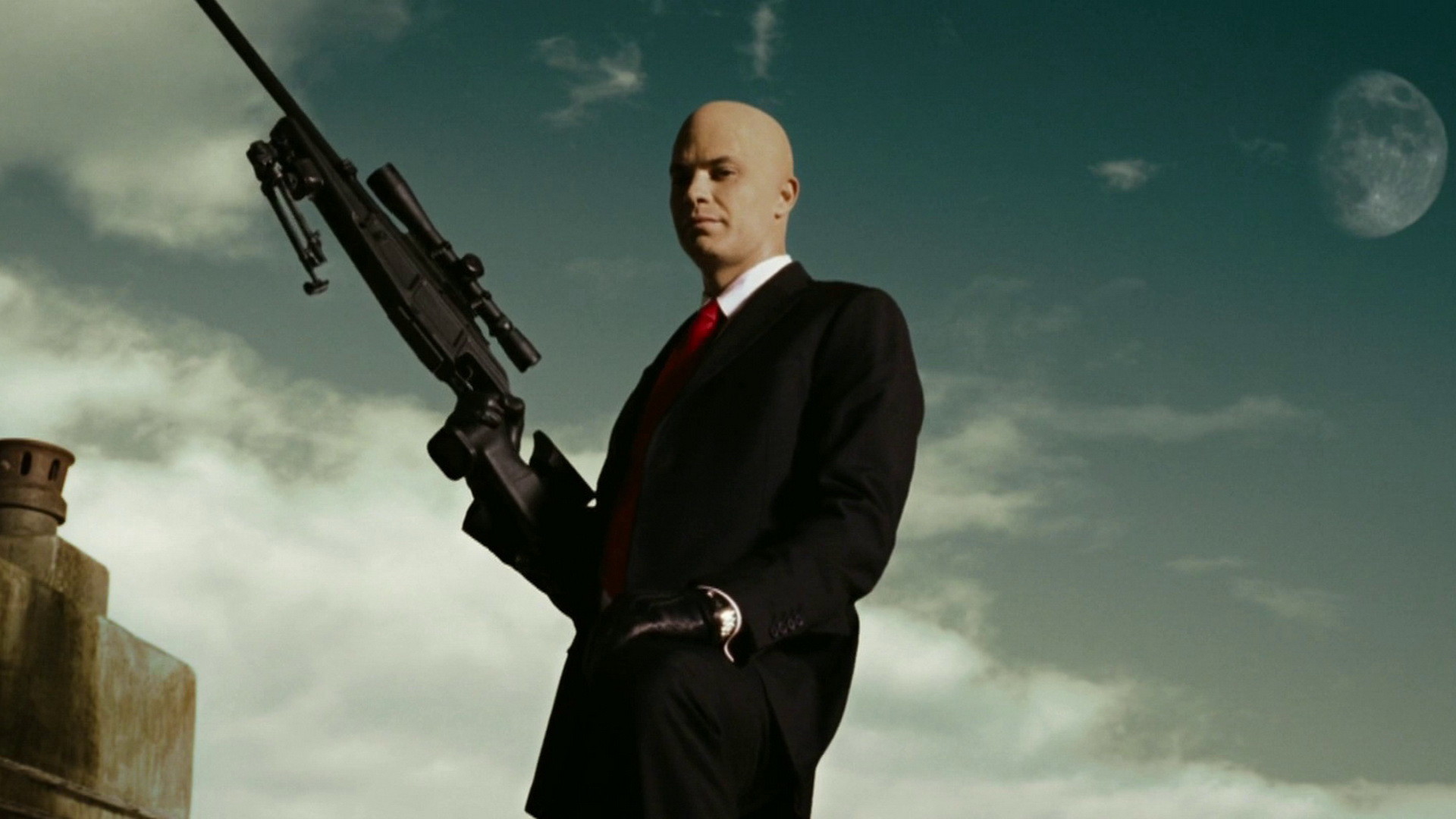 Hitman is a weird movie, just as it is also a weird series of games. From the outside, when you see pictures of the well dressed and refined Agent 47 you don't that the series routinely involves slinking into seedy sex clubs and other strange and colorful places in order to get your man. The movie takes weird turns, too. It's way more action oriented than the games, which feature plenty of gun play, but never in the Schwarzenegger vein like the Timothy Olyphant film. There's a sword fight on a bus, for instance. A neat idea, but not very "Hitman." Maybe it's Olyphant's spot on portrayal of the socially-challenged assassin that saves this one. 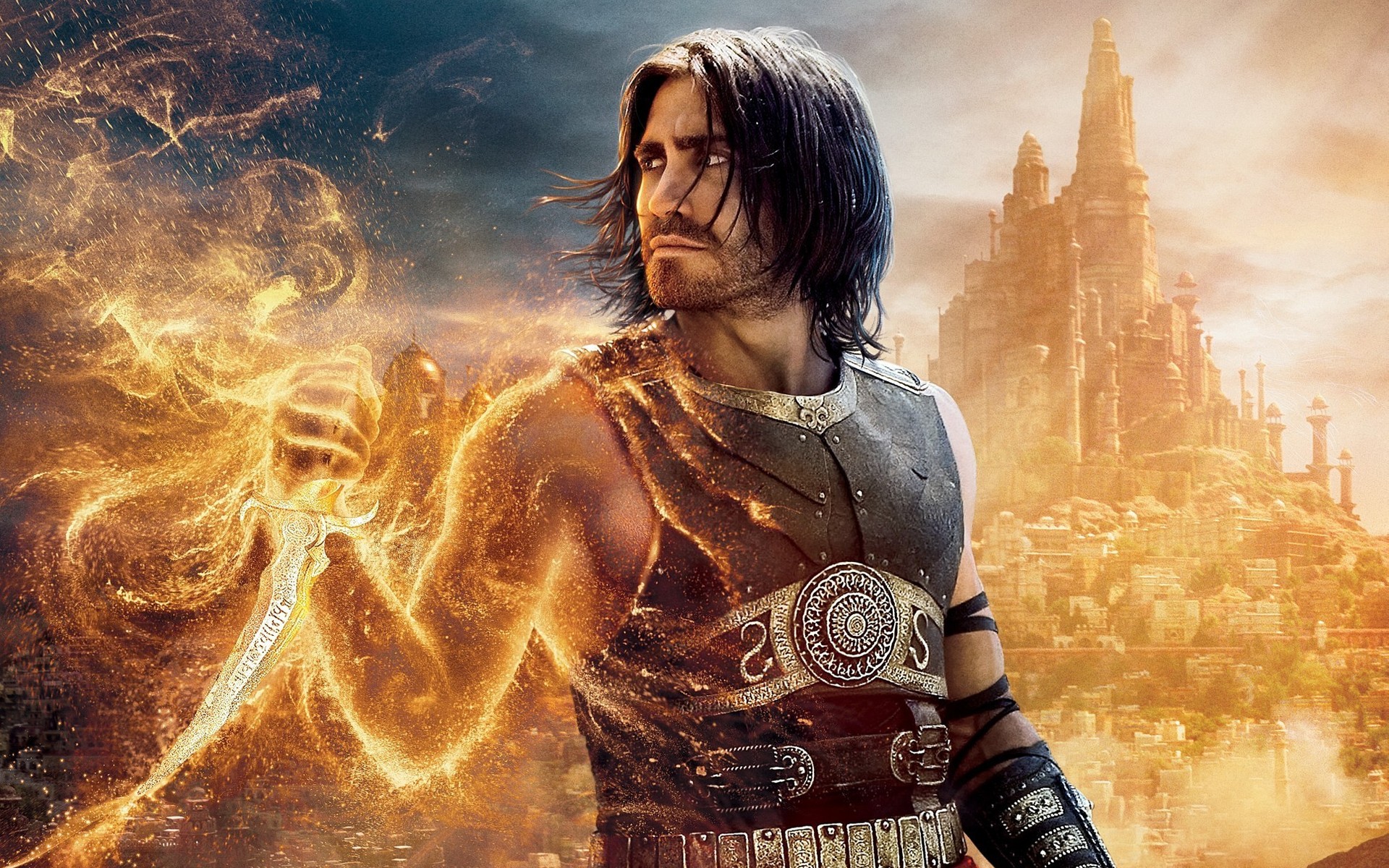 2. Prince of Persia: The Sands of Time

I go back and forth about this movie's merits internally pretty often. On one hand, Prince of Persia is a completely serviceable popcorn chomping distraction. Highly watchable and enjoyable on its own merits. On the other hand, it couldn't miss the mark more when it comes to adapting what made The Sands of Time a great game. The tale was a unique mix of exotic, whimsical, and dangerous, and was told like a story book. The movie is a Jerry Bruckheimer-style action adventure film that actually would have benefited from less action and adventure, so as to make room for some much needed story. Jake Gyllenhaal is still the among the strangest choices for an action movie hero ever, but oddly enough, it works. 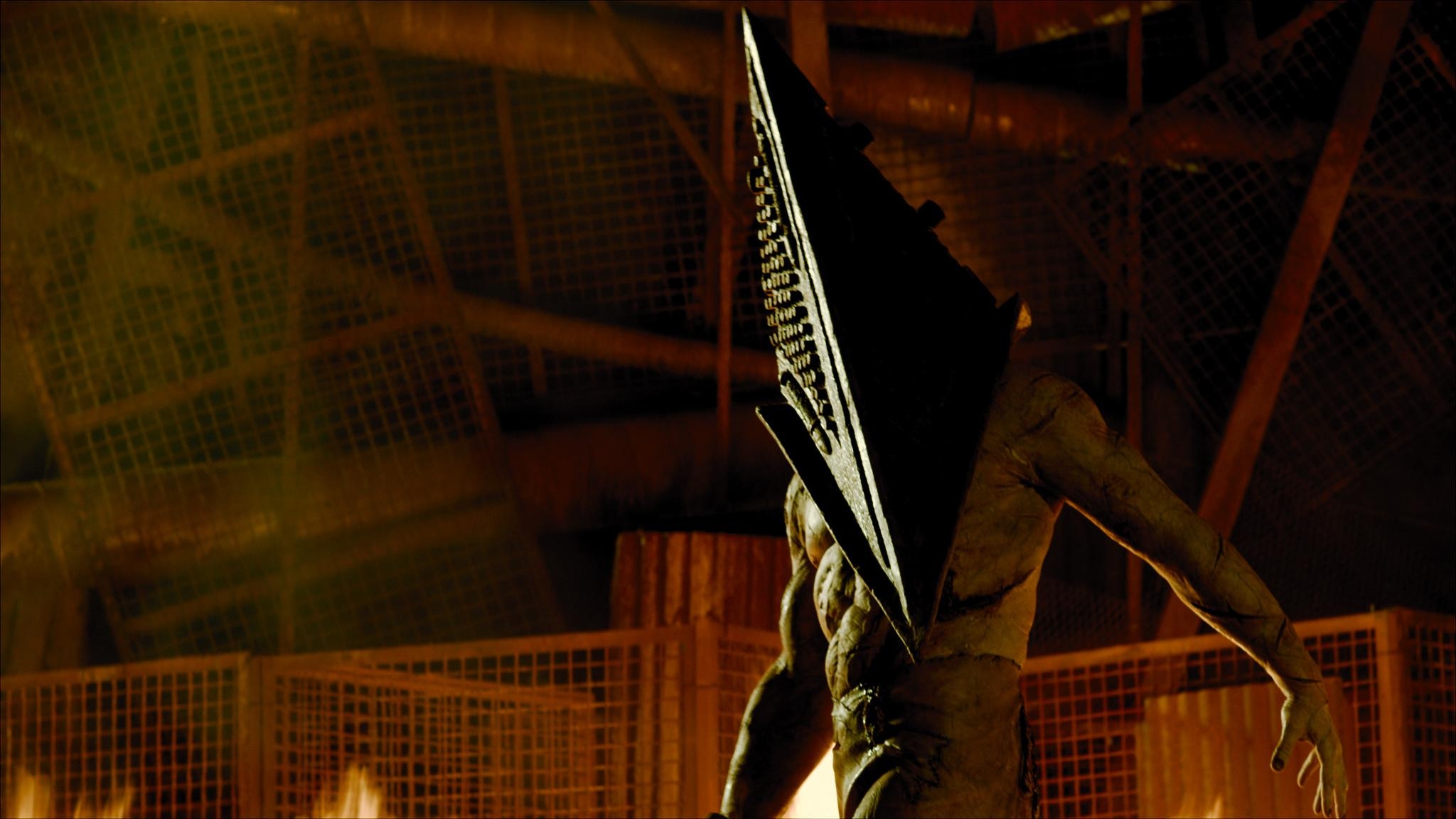 Like every other film on this list, heavy liberties were taken with the tale of the Silent Hill games. Not just that, but many of the more gruesome imagery was distilled into a short list of eye-catching things that were easily marketable, like the nurses. But there is no movie on the list that so nails the mood of the games they're inspired by like Christophe Gans horror thriller. It misses the mark on the cerebral front, which is arguably the real horror of the games, but there's never an non-creepy moment in any second of the 125 minute movie. Silent Hill definitely deserves a better movie, but this one is a good start.

The Best GTA V Fan Movies on the Internet

7 Video Game Short Films You Should Watch Before You Die

10 E3 Indie Games To Keep Your Eyes On