Last Wednesday, Blizzard lifted the veil on the next being expansion of their popular digital card game Hearthstone. It's called The Grand Tournament, and it beckons the most noble and gallant of adventurers all to one place in order to prove who is most knightly. The battle for glory will be waged with brand new card mechanics, shiny new creatures, and exciting spells to add some extra spice to your collection. Did I mention there were knights? 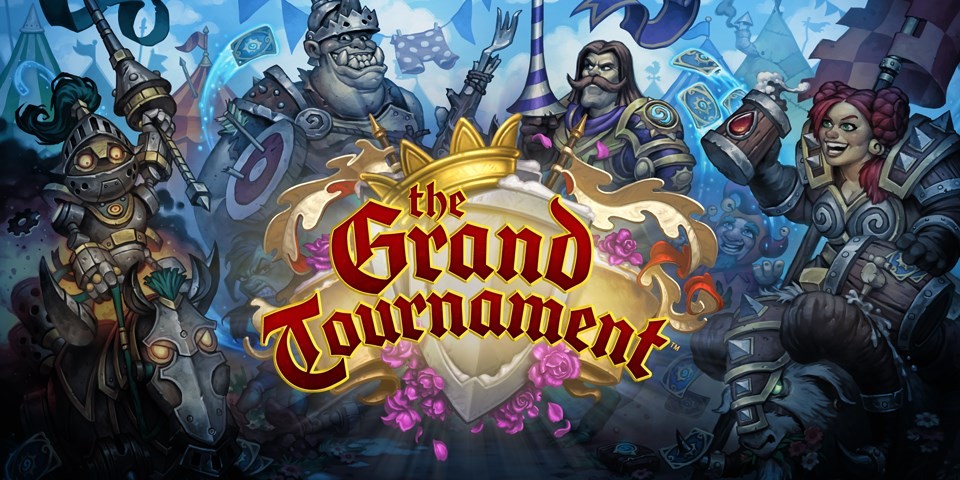 The Grand Tournament will bring a swath of new cards to the game, 132 to be exact. While not as many as the previous expansion, Goblins vs Gnomes, its still a much needed influx of new and interesting cards. The limited card pool is one of Hearthstone's only true issues, and Blizzard is taking great strides to solve the problem in intelligent ways. 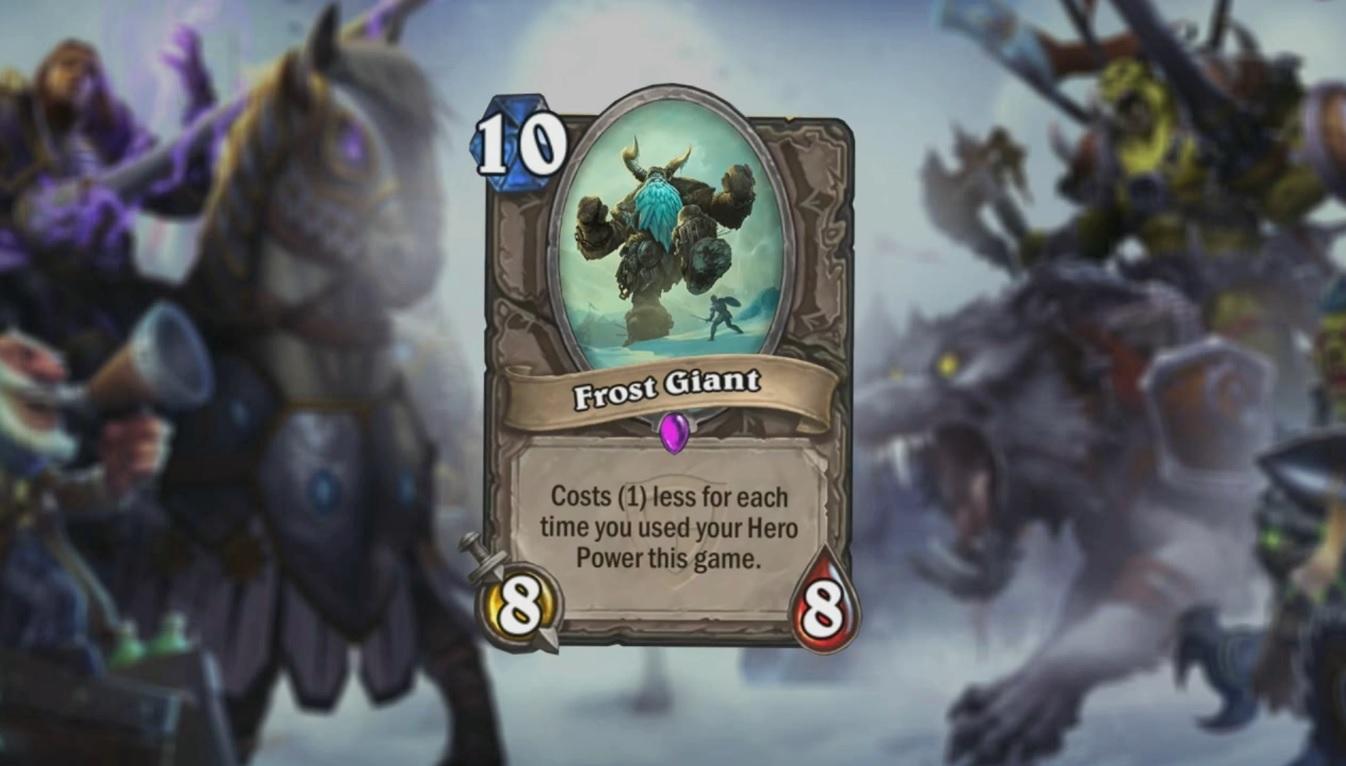 The big new card ability this time around is called Inspire. Inspire triggers when a hero uses their hero power. Some cards get stronger from inspire, like the Lowly Squire who gains +1 attack every time a power is used. Sometimes the cards inspire ability is more utilitarian, like Nexus-Champion Saraad, who puts a random spell in its controllers hand every time it's inspired. 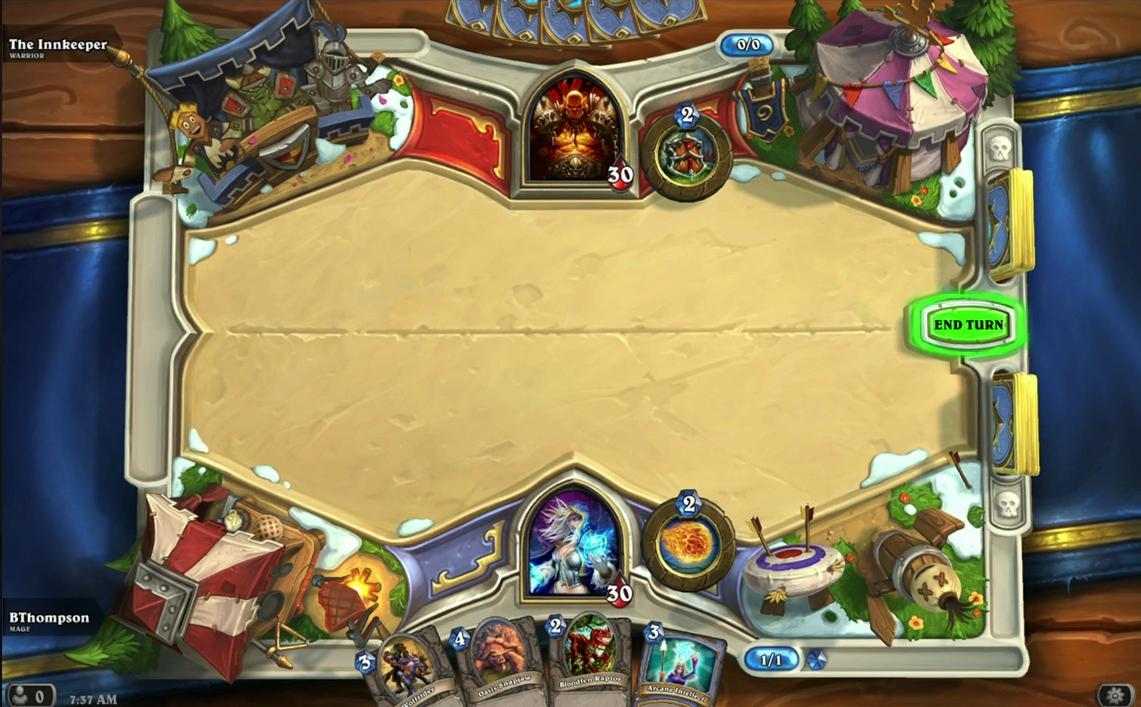 Outside of Inspire, many cards seem to directly affect hero powers. The Frost Giant gets cheaper based on how many times you used your power that game. The Maiden of the Lake makes your hero power cost 1 mana. The Coldarra Drake allows you to use your hero power any number of times. It doesn't take much more than a cursory glance at these cards to see the crazy new potential Inspire will bring to decks come August. 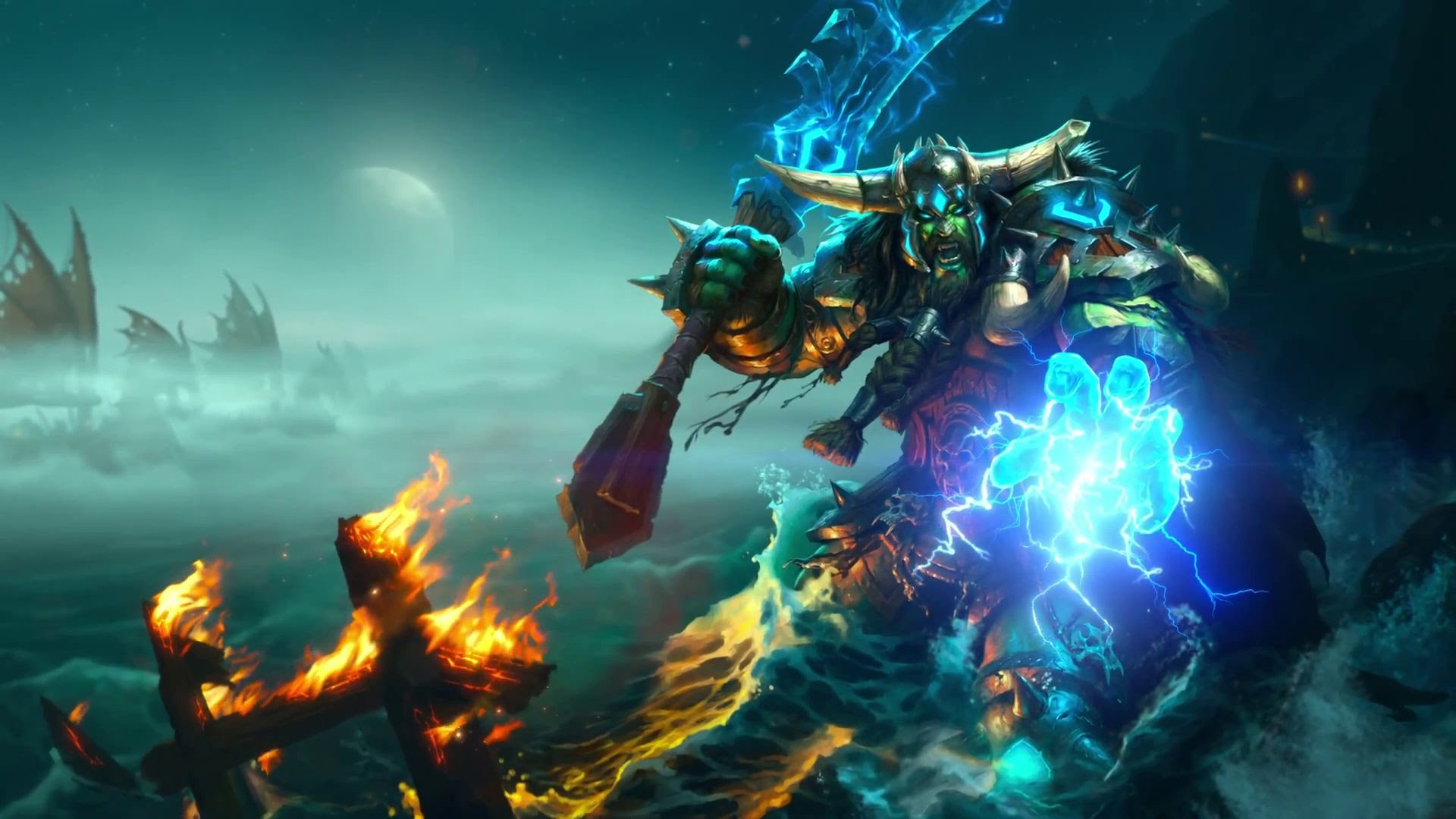 The sort of rewards attainable by the arena has been tweaked, as well. No longer will you only receive packs only from the Goblins vs Gnomes set, but from the core set and The Grand Tournament as well. This is important, because the Arena is generally the most efficient way to spend in-game gold, as you will always get a pack of cards upon entry, but after 3 wins, you begin to get even more rewards. Unless you just don't like playing with spontaneously drafted decks, the only thing being put to risk in the arena is 50 more gold and your time. For the potential rewards, including additional cards and arcane dust, it seems worth it to me. A little more so now that I can still get a shot at those base set cards I don't own. 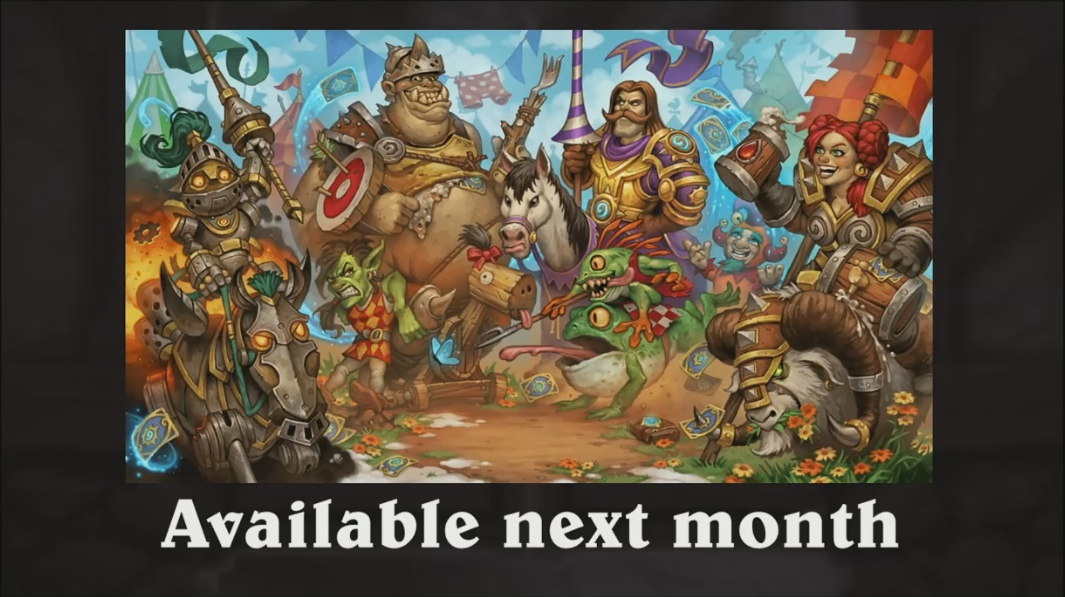 For 50 bucks, you can pre-purchase a bundle of 50 Grand Tournament card packs before release in August. It's a pretty good price per pack, admittedly, and you're sure to have a leg up with this collection head start. A bonus incentive is the special card back that's exclusive to the bundle pack. You'll have to grab it soon, though. The offer ends as soon as The Grand Tournament launches.

What are you most looking forward to in the new expansion? Comment below or tweet us @CurseGamepedia. And don't forget to brush up on your game with our Hearthstone Wiki.

10 of the Weirdest Fighting Game Characters

Get Better at Fighting Games, Thanks to These YouTubers