If we, as the modern gamer, are to look into the future of gaming, with it's 3D and its virtual reality, and recognize it as our inevitable fate, then we owe it to ourselves to look backwards. I'm not going to take us through the entire trip down VR memory lane, but today marks a special landmark for a particular part of VR related video game history. 20 years ago marks the first great attempt at consumer level VR in the Virtual Boy. It was a disaster.

The butt of 80% of video game jokes, the Virtual Boy's very short existence is one that will never be forgotten, and for all the wrong reasons. It was Nintendo's first big game console failure, and in the decades that passed more and more information leaks away from the development process that paints the entire dev cycle as a swirling mire of he said, she said gossip and generally poor business acumen. But there are parts of the process that truly are fascinating, and symptoms that, in hindsight, are very much informative for today's media gossip maelstrom. Here's the short version of what makes the Virtual Boy such an interesting train wreck. 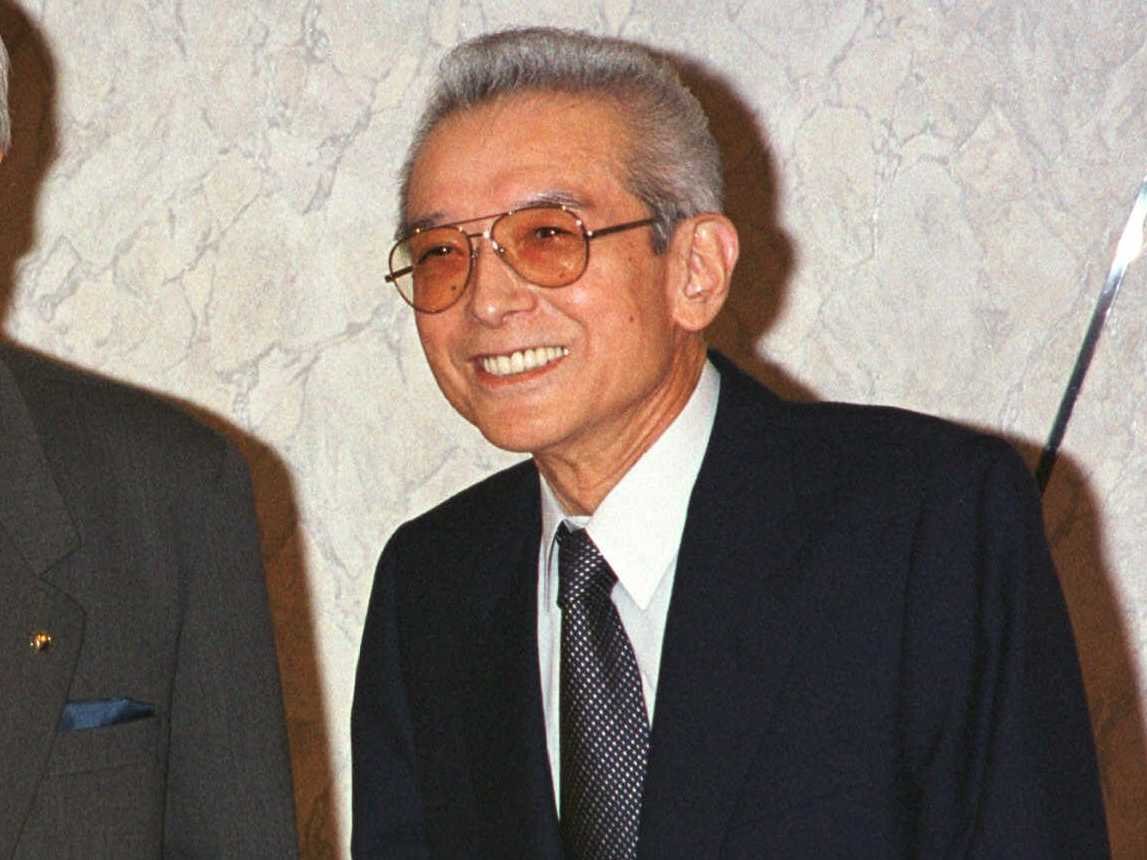 Gunpei Yokoi, the famed hardware designer responsible for Nintendo's Game and Watch and the iconic grey Gameboy, is often credited with the creation of the Virtual Boy. The real story isn't so simple. The first prototype for what would become the Virtual Boy would come from the mind of engineer Allen Becker in 1985, who wanted to create a computer that was portable and came with it's own personal display. He brought the idea to his peers at his tech company. Reflection Technology, and a rough idea of what this device would be came together, with the help of co-conspirators Steve Lipsey and and Greg Hunter. This virtual reality simulator started as a toy idea, but toy companies weren't interested. This brought them into the warm embrace of game companies.

After pitching to - and being rejected by - Sega, Reflection came to Nintendo. When Yokoi saw the device in action, his interest was piqued. The rest is history.

2. The Red Display was more than just a gimmick.

The now infamous blood red and black display of the Virtual Boy was just for effect. As demonstrated by the companies previous portables, the monocolor displays were good-looking and capable of a robust number of graphical options, but their biggest downsides included the blurring effect that rapid motion had on the screen. In order to increase fidelity, Yokoi opted for a red and black color scheme, as opposed to black and green/gray. It worked.

Thanks in part to the device's 32-bit RISC processor (the same used in the PlayStation and Sega Saturn) and it's clever use of parallax, the Virtual Boy was capable of true 3D, and was the first home console to do so. All of this gets mighty expensive, which means some things have to get cut. Things like an originally planned multi-color display.

The red display is often vilified as some eye-straining torture chamber, but doctors never officially came to the conclusion that it was harmful to fully developed human eyes. Danger was present in young eyes if the lenses weren't aligned a specific way, but the rig was designed with that in mind. Restrictive liability laws in Japan would urge the company to be conservative when it came to warning labels, though. The manual was filled with every possible side effect that staring at a screen could have - the equivalent of that fast tempo jibber-jabber at the end of drug commercials, and they even implemented a timer that would pause the game every 15 minutes to remind you to take breaks.

3. Yokoi was urged not to feature Mario in Virtual Boy games.

There was an incredible amount of pressure on Yokoi to get this system out in 1995. With the PlayStation and the Saturn battling over market share around them, and the "Ultra 64" still at least a year away, Nintendo was desperate to put a dog in the console race or risk being left behind in the public's opinion. Then president Hiroshi Yamauchi was to make the Virtual Boy that something, whether Yokoi was ready or not.

By this point Yokoi's vision for the Virtual Boy has been tempered and degraded by Nintendo to the point where it only barely resembled the original vision. It went from multi-color, wearable headset to a monochrome, tabletop oddity and it was hard to feel like Nintendo had the same respect for the device as they did for the Ultra 64, which dominated Nintendo's budget and top talent. That particular part is important, because of who was involved in the 64's development: Shigeru Miyamoto.

Miyamoto's wide cast of characters he created like Mario, Link, and Donkey Kong were all to be part of the 64's big unveiling. Yamauchi didn't want to over expose the characters before they made their big 3D debuts. Mario was used very sparingly in the Virtual Boy's software lineup, only appearing in two lackluster games. Ironically, Wario stars in what is arguably the console's best game, Virtual Wario Land. With internal pressures to launch early coupled with the lack of support from Nintendo's big IPs, the Virtual Boy seemed DOA.

If Nintendo was ever worried about what sort of impact the Virtual Boy would make in the open market, then it wasn't apparent. They used every marketing trick in the book to make the console seem as cutting edge as possible. The media questioned it's competency even before it even made it's first appearance at American trade shows.

The Japanese got their first taste of it at the Shoshinkai Software Exhibition in 1994, where they had pretty mixed feelings about the product. Stereoscopic 3D was cool, but the red display was questionable. We liked it even less when it came to Vegas for 1995's CES, where we couldn't find where all the "innovation" was supposed to be. The final nail in the coffin of pubic opinion was when we heard about all of the safety regulations that came packaged with the device. The American media did what its good at: took the warnings as concrete correlative facts, and sensationalized them as the inherent dangers of using the device. It really stood no chance when it finally launched.

5. The Virtual Boy didn't even make it a year.

The original, world wide launch date for the Virtual Boy was August 14, 1995. The Japanese date would eventually be moved up to July 21st, and the North American date pushed back to August 21st. Nintendo had hoped the console would sell something around 3 million units it's first year. But the time the device was discontinued in June of 1996, it had only barely reached 800K (177K of that in Japan).

Part of the tepid response to the product was due to the price. At $179.95, it was way more expensive than a Gameboy at the time, which you could easily get for $30 with a game like Tetris at the time. $179.95 is around $280 in today money, or the price of a Vita, for context. That price would drop to $150 only two months later, but by then, it was already too late. At the end of its life at retail, customers could grab them from clearance racks for fractions of the launch cost.

Want to celebrate the absolute anomaly of the Virtual Boy with us? Post your memories in the comments below, or tweet us @CurseGamepedia.