On August 22nd, 1995 North America would be introduced to an RPG unlike anything we'd seen before. Breaking the trends of the Final Fantasies and Dragon Warriors before it, Chrono Trigger brought a vibrant new art style and energy to the genre that we were only just getting to know. There are very few RPGs that are as unique and challenging as Chrono Trigger, even 20 years since this fateful day, and I can think of at least five reasons why. 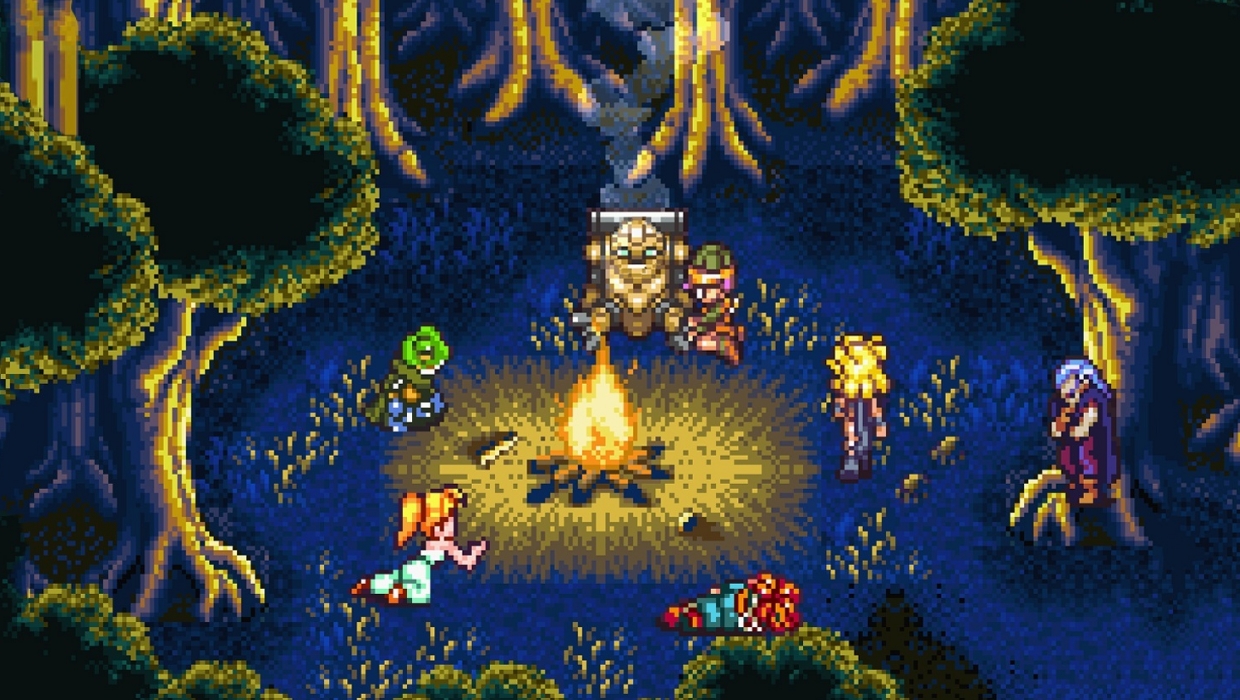 1. The Complex and Lighthearted Tone

Chrono Trigger, on a large scale, is about the inevitability of complete and utter destruction. Characters spend a lot of time traveling though time into worlds that have experienced, are currently experiencing, or will soon experience total collapse. This never gets in the way of the generally light-hearted and self-aware tone of the experience. Characters may be facing their mortality on a regular basis, but they still find time to crack a joke or engage in an intimacy and partnership that people would reasonably experience. The sound design also helps, as the music is excellently scored and almost always fits the location or situation. 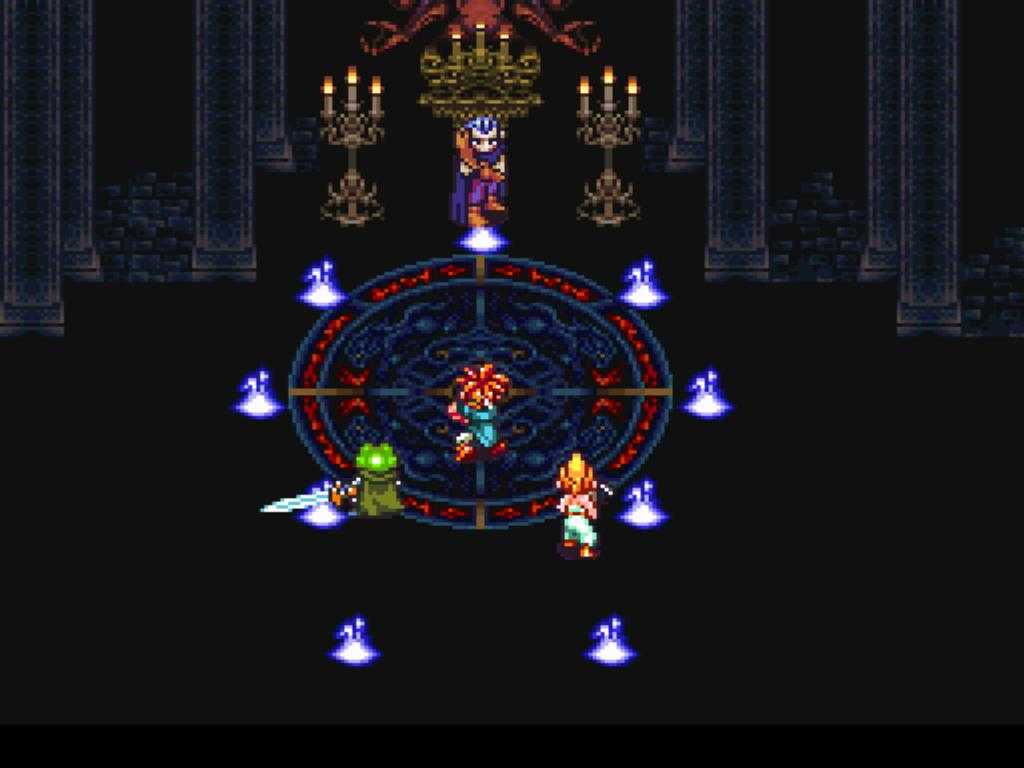 Games today want you to pilot the narrative. They make faceless, nameless, often voiceless avatars for players to jump into and play in a world that is supposed to react to them. Chrono Trigger is never as incredibly free form as Skyrim or Fallout, but there is plenty of room for you to break the rules and play the game you want to play the way you want to play it. It was incredibly possible to skip parts of the game and move further down the narrative timeline than the game wanted you to. If you succeeded in these late game challenges early, the game would reward your over achievement with new endings or adjusted plot events. There are also a smattering of variable events that involve characters that don't have to happen any particular way. Magus, a prominent villain in the game, is a recruit able ally if you play your cards right, for example. 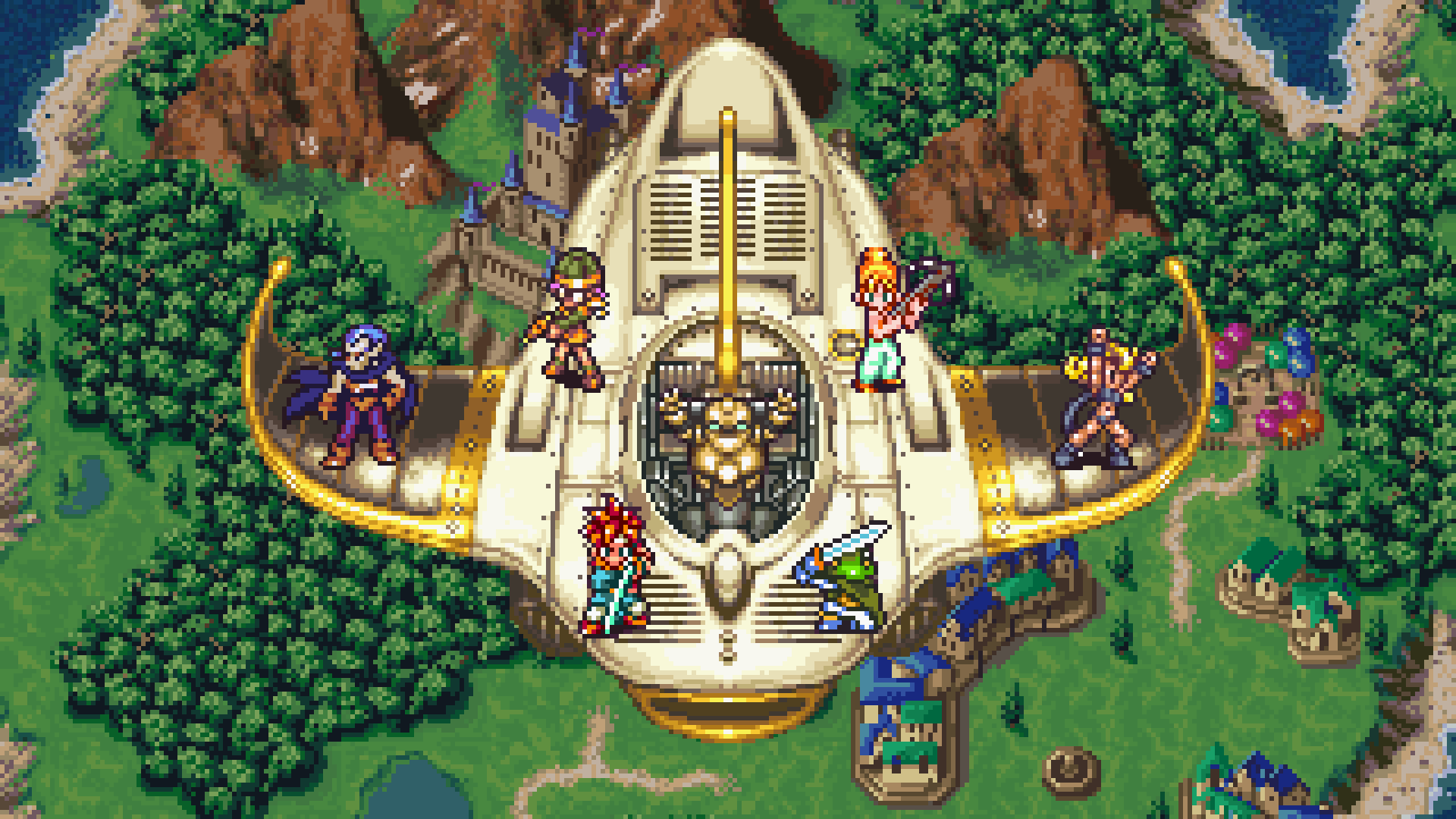 3. The Diverse and Deep Characters

There's something about 16-bit era JRPGs that capture my generation's imagination. They were a time when games were growing mechanically and narratively at the same rapid pace. Big casts of characters in an SNES RPG wasn't uncommon, but even to this day, very few ensembles survive the times like that in Chrono Trigger. What makes them special isn't simply their combat acumen, which is as unique and individualistic as they are, but how incredibly well realized they are. Robo is creature out of time, who struggles with his identity because he's an inorganic droid with the mind and heart of a human being. Frog is a stoic and noble knight who struggles to uphold his virtue in the face of being turned into a, well, frog. Even the enemies are relatable - Lavos is just a space alien who's trying to survive, and Magus is a troubled man with limitless potential at the end of his rope. 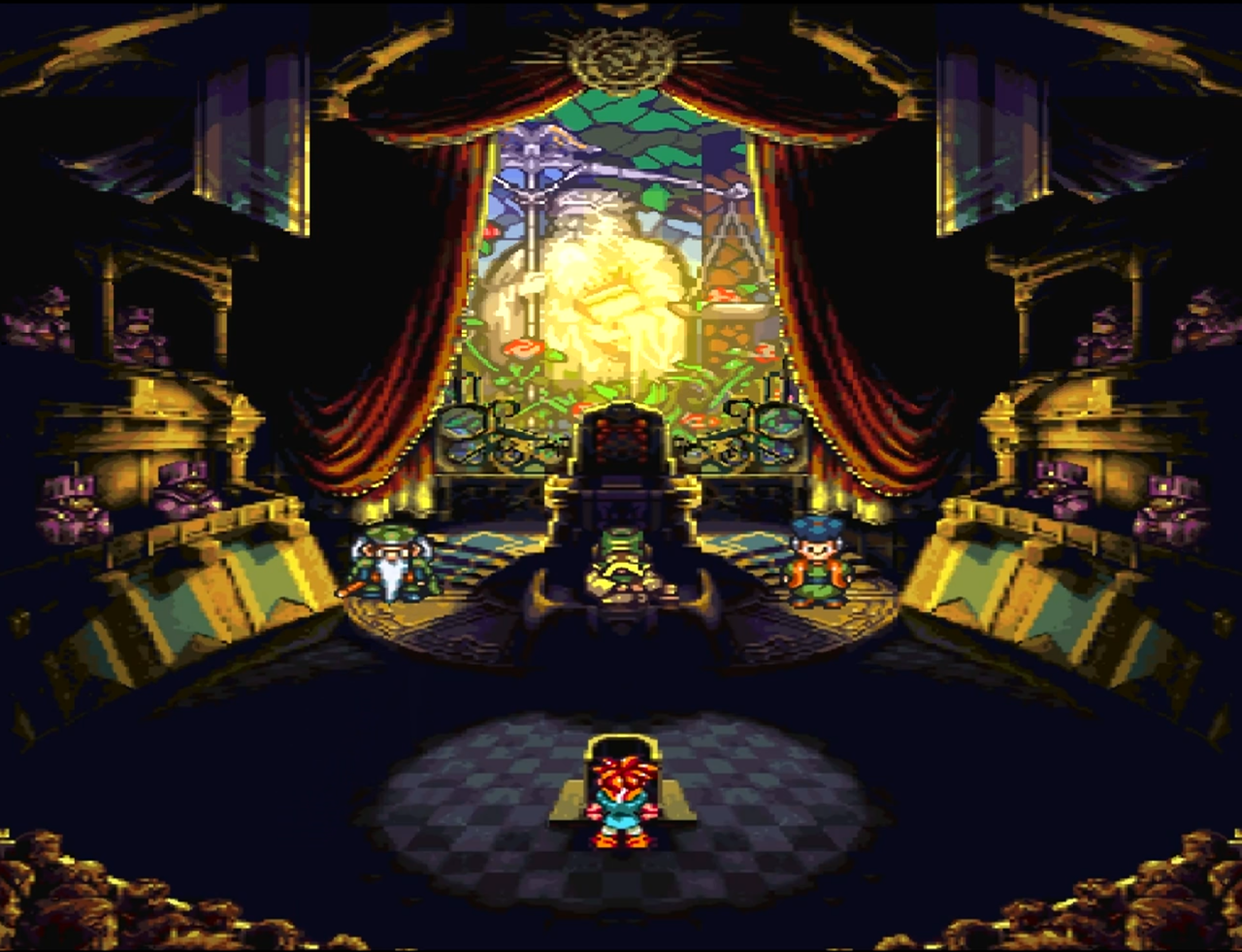 4. The Story's Success with Surprises

There is no better playthrough of Chrono Trigger than the first one. Even with the game's multiple endings and sprawling narrative options, the element of surprise is the title's best weapon. The quintessential proof of this is the court trial scene from close to the beginning of the adventure. Once time traveling starts happening, eventual party member Marle gets swept away into another world.  You rescue her and bring her back only to learn that she was a princess and that you are being charged with her kidnapping. Suddenly, everything you've done up until that point becomes an argument for or against your character, including your time causing a ruckus in what appeared to be a harmless carnival. It;s great to see your choices come back to haunt you without being prompted that someone will remember them. 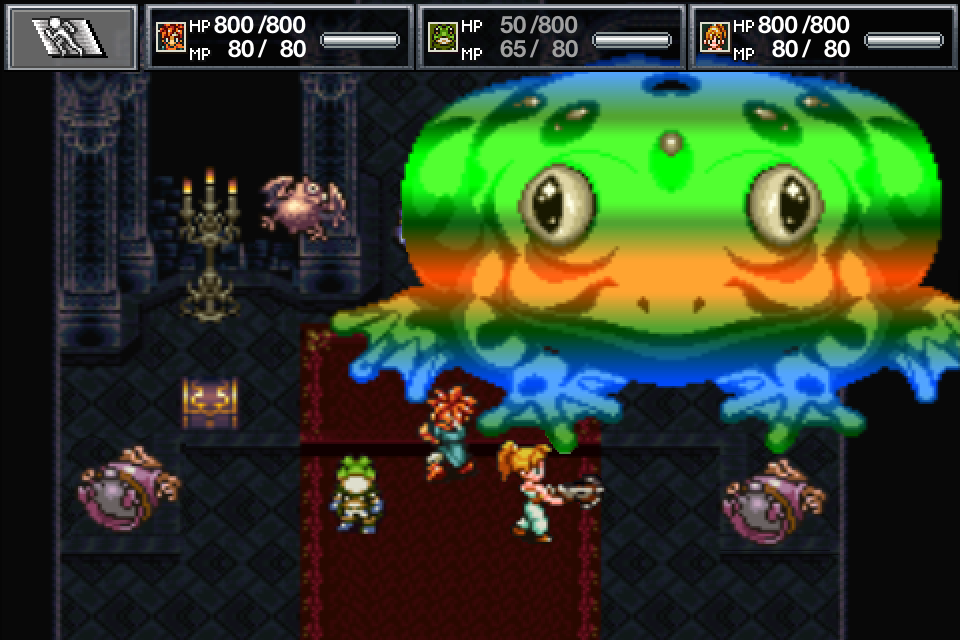 5. The Combat Has Kick

One of the most impressive features of Chrono Trigger is the combat. It's quick and kinetic, using simple positioning and party composition as the foundation of the many options you have in any given fight. Each character has only a comparatively small number of abilities, which goes a long way towards deciding which characters should be grouped with whom when constructing a party. Characters also can team up with other characters based on their abilities for devastating effect. It's flavorful, but it's also well balanced, as there's no real right or wrong party composition. Whoever you like can totally be viable. There are also no random battles; they are either carefully manicured events or very conspicuous triggered set pieces that respawn over time.

If you have made it this far without playing Chrono Trigger, you owe it to yourself to take the plunge. If you have, share your favorate moments with us in the comments, or tweet @CurseGamepedia.

10 Video Game Cities that Should Exist in Real Life

5 Things You Should Know About Successful Fallout Shelter Building