Barring some tragedy, you've probably already embarked on Snake's final mission in Metal Gear Solid V: The Phantom Pain. If you've just started, it's probably become apparent that desert life can be harsh, even for Big Boss. Don't fret, though! We have a few good tips to set you on the right path out of the gate, and help you develop some good habits that will make the game's most strugglesome moments a bit less of a headache. 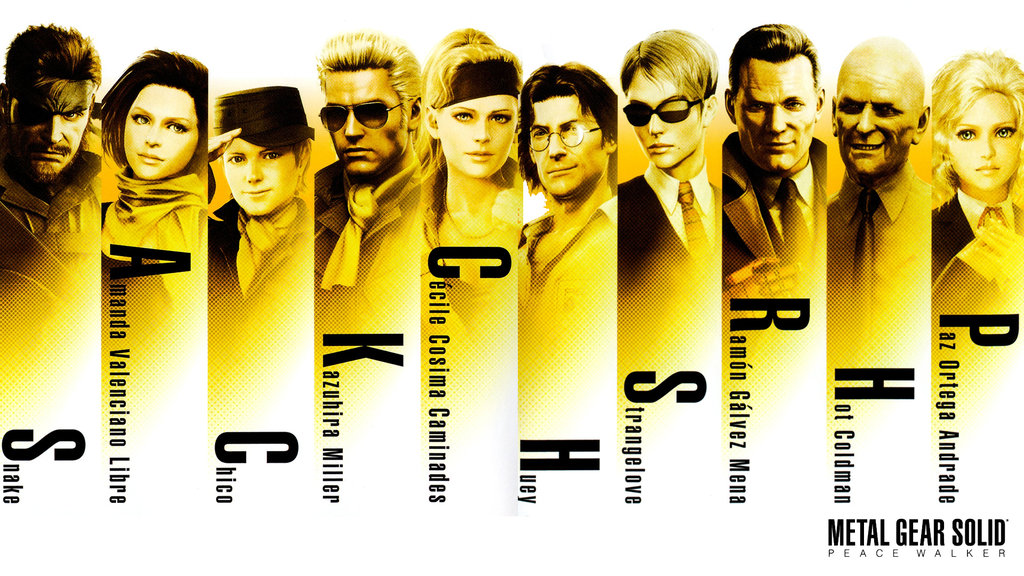 It's something you should have already done, really. The PSP hit - that's now available on PS3 thanks to the Metal Gear Collection - sets the stage for all of the relevant exposition that is (and isn't) handed to you throughout The Phantom Pain. So does Portable Ops, but if you had to go back and play an older Metal Gear Solid in preparation, it should be PW.

Even more so than Snake Eater, the best in the series, PW displays Big Boss as a more accurate version of the man he goes down in history as. The development and recruiting campaign surrounding Mother Base, the concept of private armies free of nationalism, walking nuclear weapons - all ideas that would surround the series from now on, chronologically. You'll also get to know a lot about "Kaz" Miller, who will spend a lot of time in your ears during your time in Afghanistan. 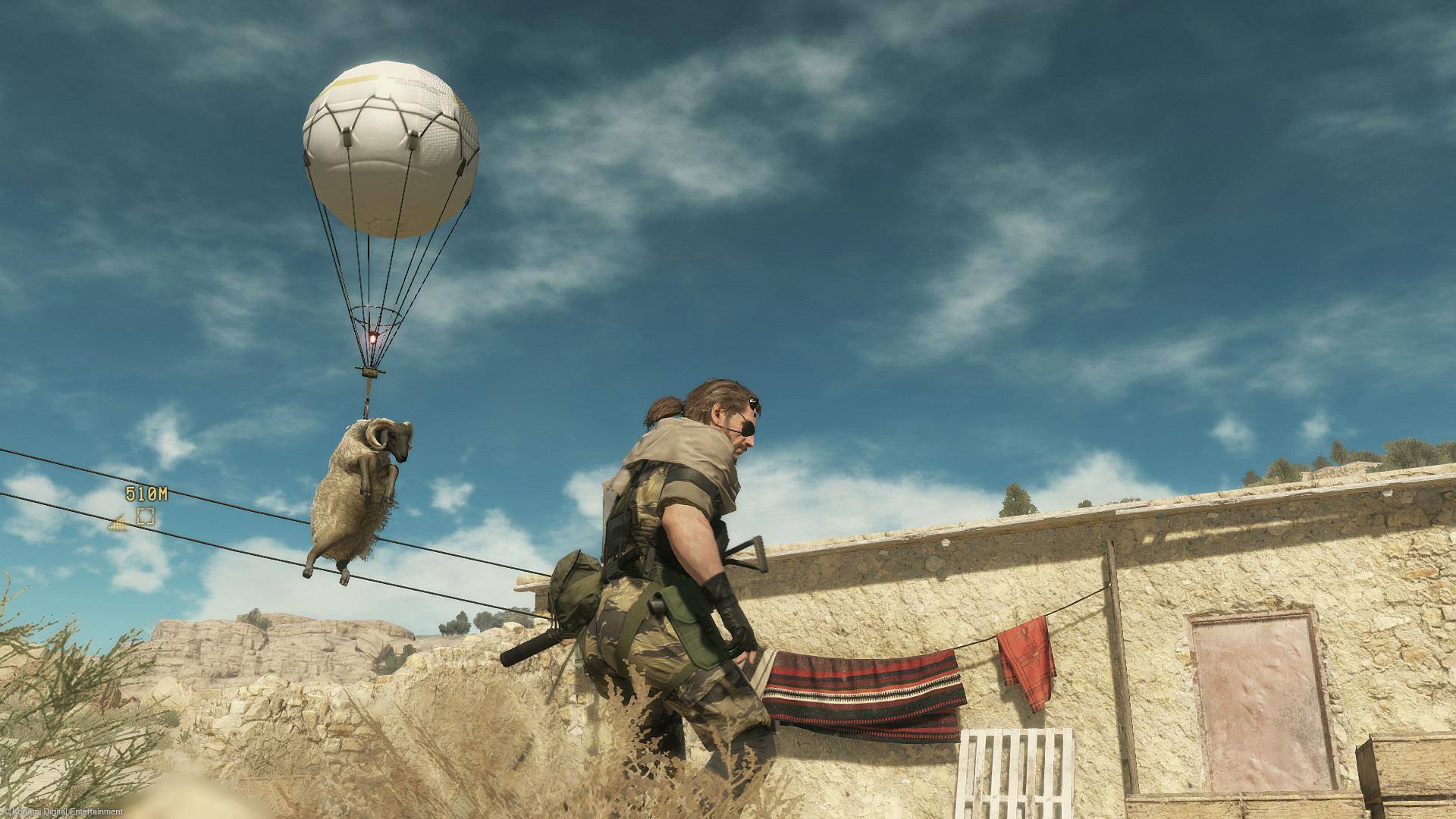 Atypical of most third person action games, the Metal Gear Solid series has always stressed using a less-than-lethal approach to enemies. This has never been more important than in The Phantom Pain. The big, flagpole moments of your quest for revenge is often spread out between long moments of watching, waiting, and kidnapping the enemy. Turns out the enemy forces are filled with soldiers who, after being extracted from the battlefield against their will, are more than happy to work as a Diamond Dog.

Each extractable unit has a set of skills, each with a letter ranking denoting how good at it they are. Some even have special traits that could come in handy in a particular role. Recruiting soldiers is the only way to get new weapons to develop or get more accurate weather forecasts or enemy intel when deployed. None of which can happen if you kill these guys. Also, a captured enemy can tell you important information regarding the location of an objective, guard routes, or resources they have stockpiled in their base. In short, always have a non-lethal option handy. 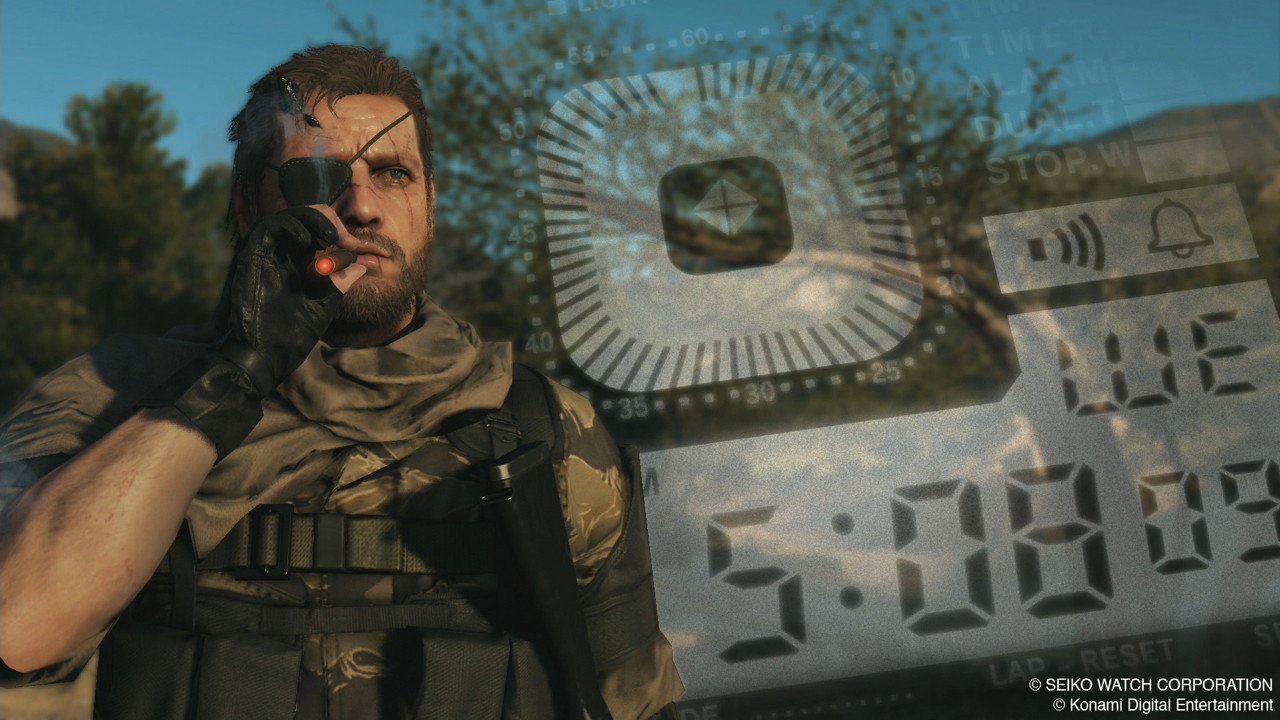 When deploying into the field on a mission, you'll be asked if you would like to enter the field at 6am, 6pm, or immediately. The answer should always be dusk.

You are at no great tactical advantage by operating in daylight. Afghanistan is full of rocky cliffs and dusty plains devoid of any reliable cover. Many of the map's fortifications are well suited to seeing stragglers coming a mile away. They are also most active when the sun is out. In contrast, many of the guards are asleep or not as active at night. They can't see as well in the dark, either. Neither can you, but your night vision goggles are made for that specific purpose. Extractions are no more or less successful at night, as well. The darkness is your ally, here.

If you do deploy during sunlight hours and wish to wait for nightfall, I have to advise against it. Guard shifts change after a certain period, so any progress or recon you've made will have to be done again. 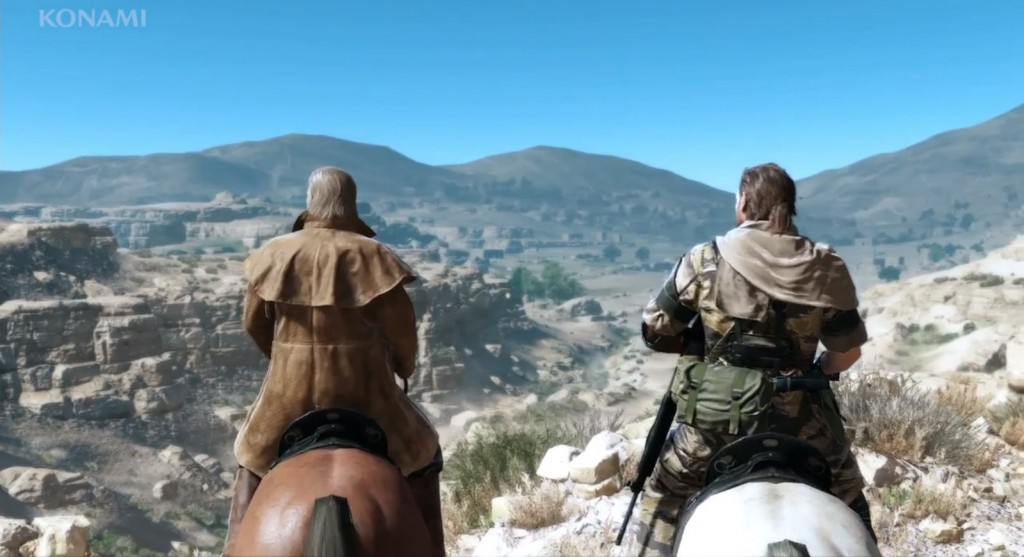 No matter which strategy you resign yourself to, be it a sneaky stealth approach or going in guns blazing, there is no disadvantage to a little bit of recon. Knowing how many enemies are in a camp, what sort of weapon emplacements or vehicles are readily available, etc. will give even the relatively low brow strategy of shooting everything that moves an advantage.

Take time to scout the areas around an encampment before your infiltration/assault, as well. Take time to capture guard posts nearby, as that is where reinforcements will be coming from directly. Take note of guard towers, and remember how completely destructible they are, in case things go that way. Eventually, you can scan soldiers to see exactly what skills they have, and decide who goes and who stays before setting foot in the place. 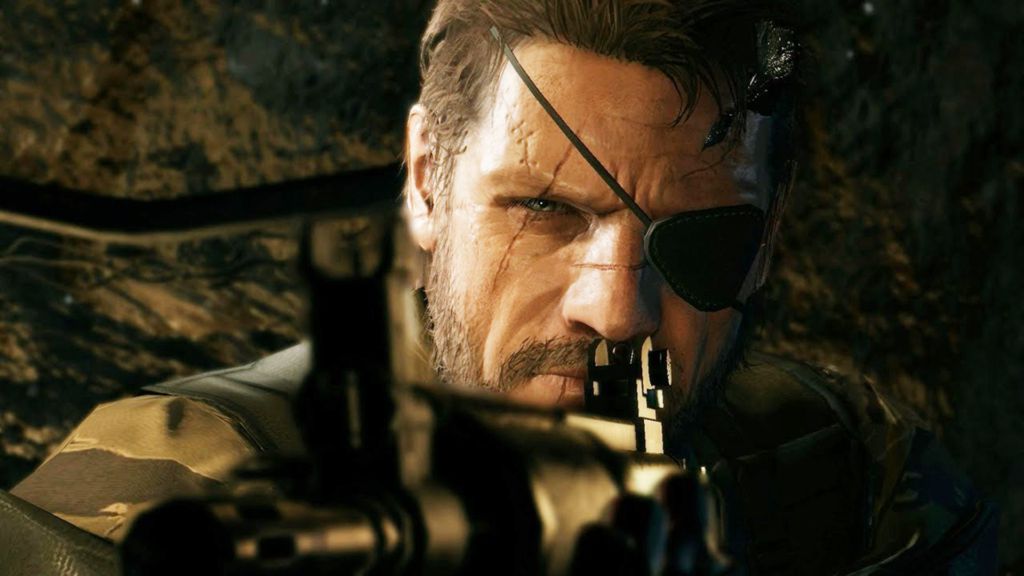 When you're not engaged in the next big story mission, there are plenty of other ways to occupy your time. As a general rule, Side Ops should be completely as they are made available. Besides the fact that they often bring you to places on the map that you could probably use some familiarity with, they often involve rescuing someone of value or finding a blueprint to a useful device or upgrade. The only way to get interpreters is through Side Ops, for example.

Gathering plants for meds and hunting diamonds for added GMP also doesn't hurt, because you will find yourself running out of resources quickly if you don't stay vigilant. Even visiting Mother Base from time to time can raise morale of your militia (so they don't fight each other as much) and can trigger some unique cutscenes. Revenge is only half the battle.

If these tips help, let us know in the comments or tweet us @CurseGamepedia.

The 10 Best Moments in Metal Gear