Fallout 4, arguably the most anticipated game of the year (or in many years, for that matter), was released last Tuesday. This, of course, means there has been plenty of days for the internet modding community to go wild. Even with such a short amount of time with the title, the community hasn't disappointed. For people who love to add that extra, user-created spice to your games, take a gander at this list of some of the best Fallout 4 mods available right now. 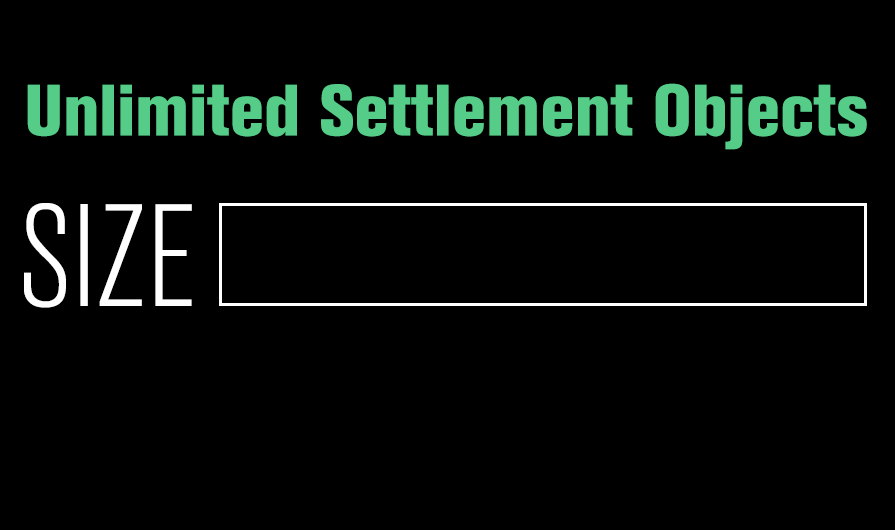 The game limits the amount of objects you can place in any given settlement for some silly reason called "balance." If the sort of tomfoolery you have envisioned for your Wasteland Mecca requires more parts, then consider giving this one a download. 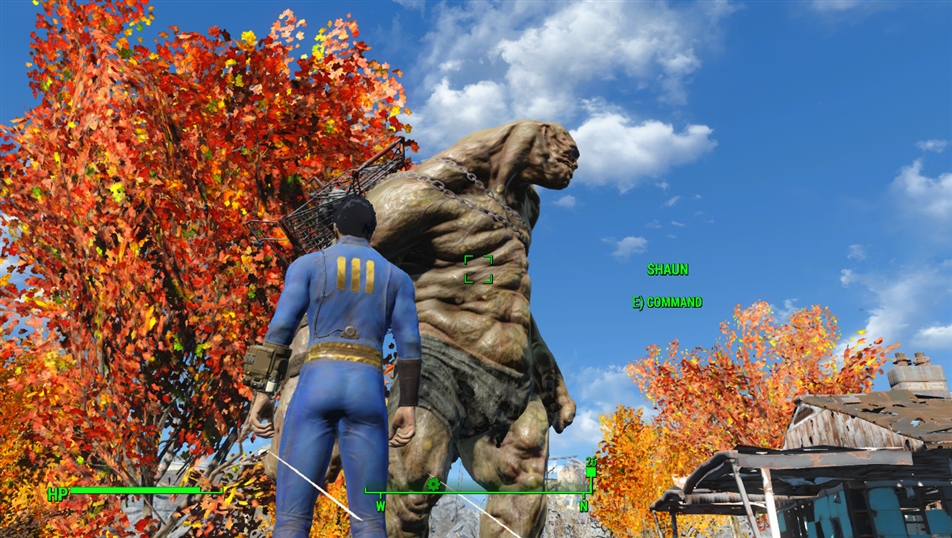 Dogmeat is cool and all, but the harsh realities of the Commonwealth demand a companion with a bit more gusto. Or teeth. With this mod, it's really up to you. Make those Super Mutants work for you with this clever mod. 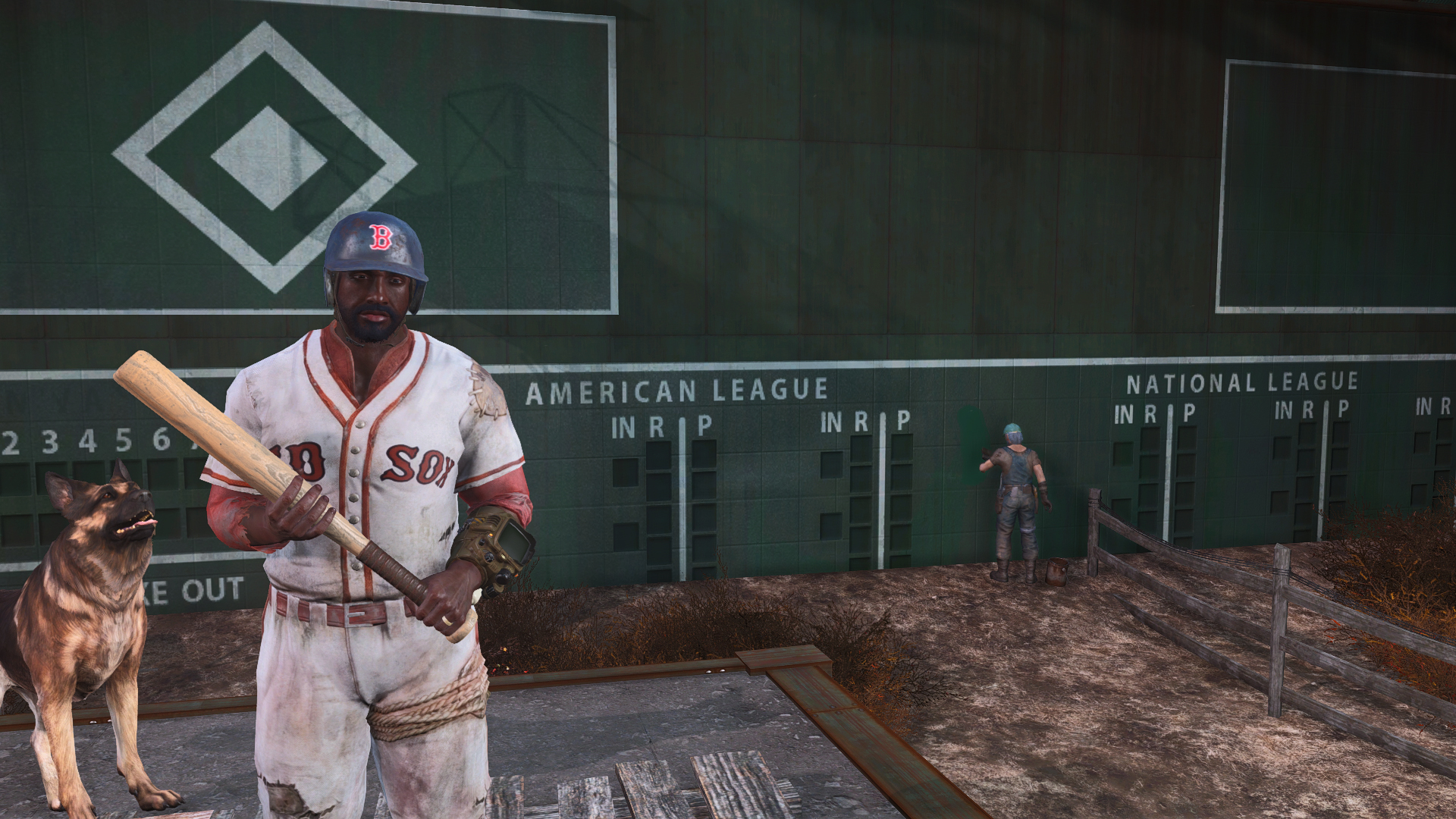 This one might not be around by the time you read this, because it adds heavily trademarked and protected team uniforms into Fallout's grim universe. The accompanying image of Red Sox first baseman David Ortiz in-game may have to be a vicarious replacement for downloading the mod yourself. 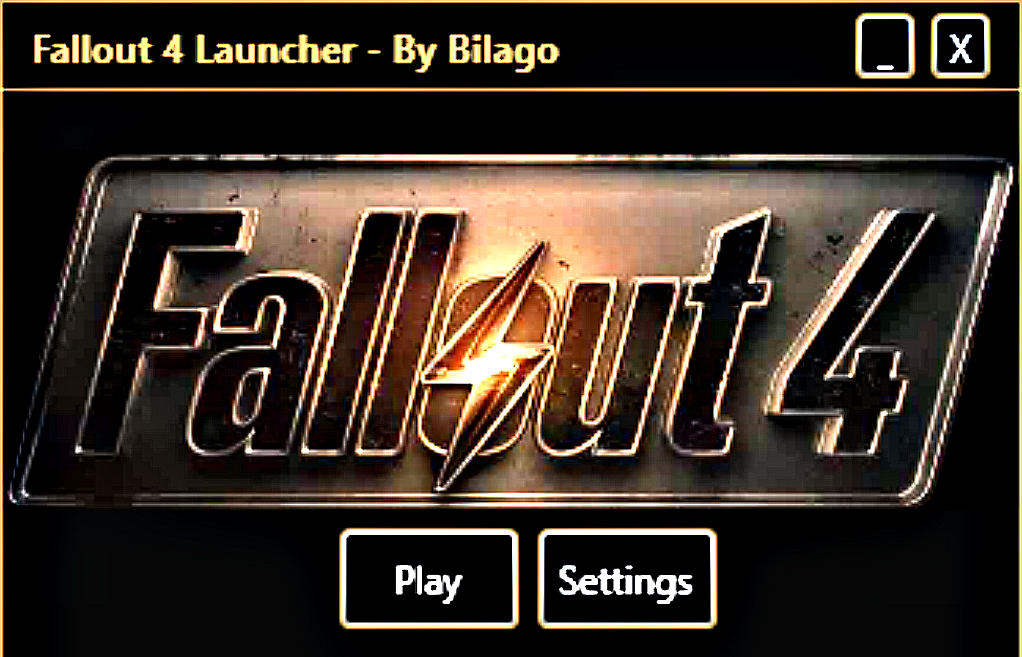 A super useful catch all mod that allows players to adjust some of the little things in the game. Wanna spice up your UI with a new color? How about adjust the mouse sensitivity? Adjust the shadows or gore? Skip the intro? Gamepad support? Bilago's got you covered! 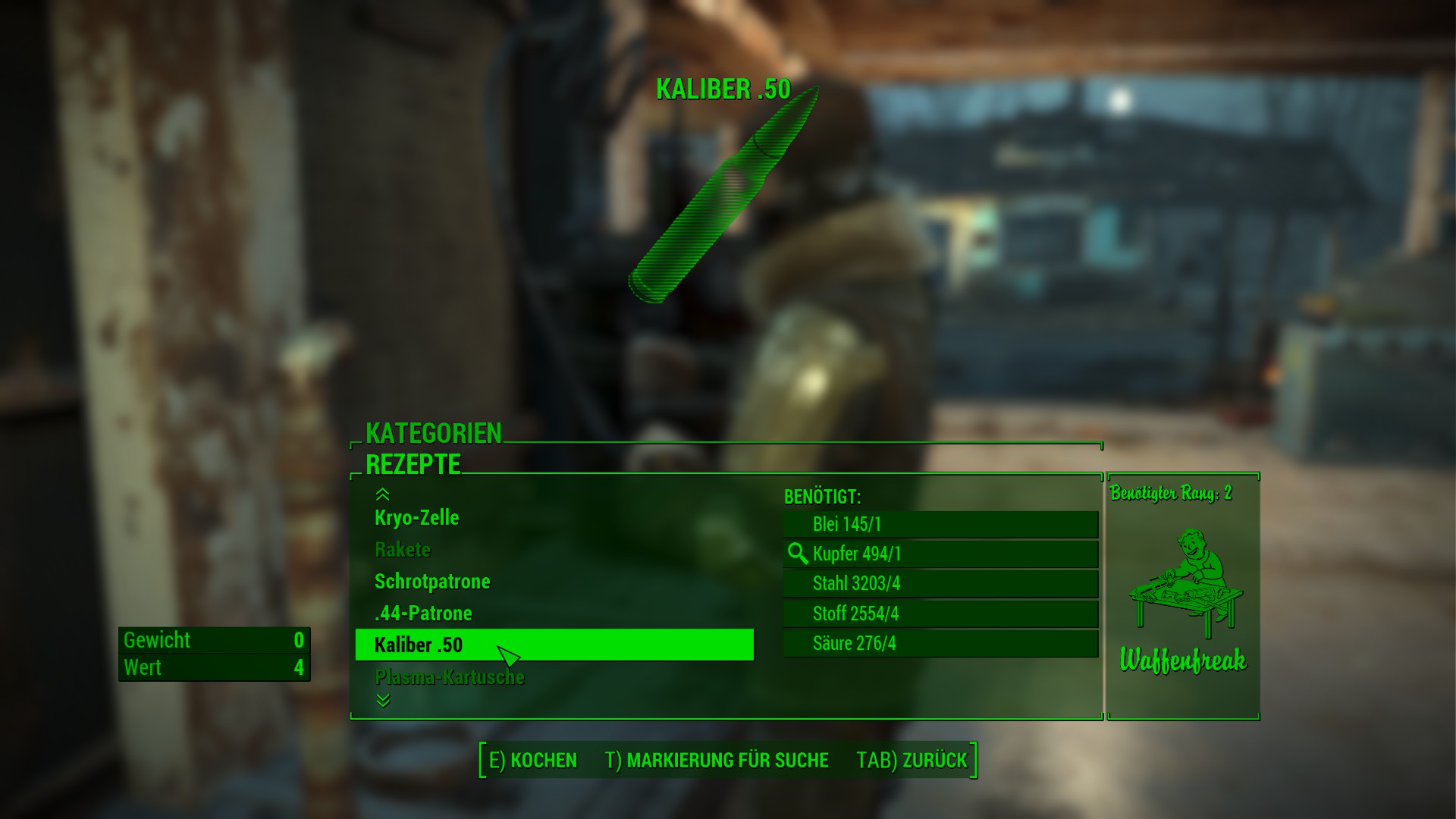 ENBs (visual upgrades) are usually among the first mods to roll out in a big open world launch. As far as what is available right now, Game Vogue's might be the most extensive. They touch up the textures and lighting in order to add a bit or realism to everything, and I think it does the trick quite nicely. 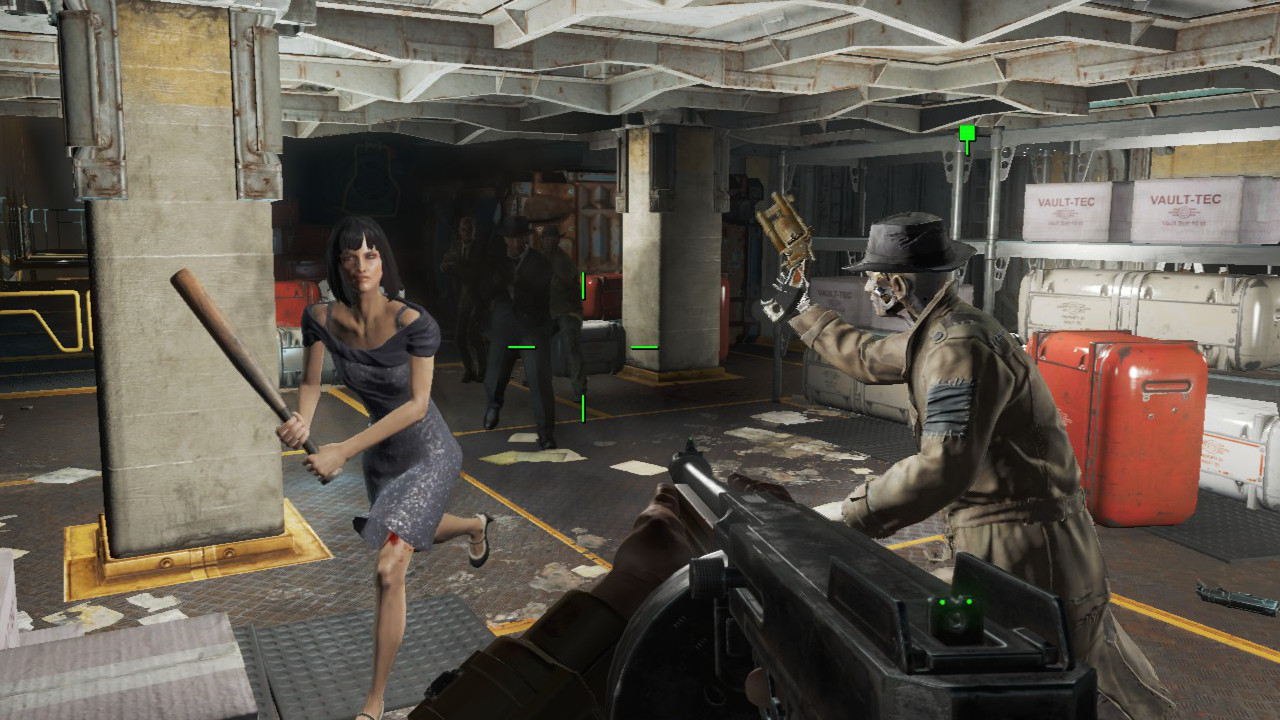 The Survival difficulty gets a tweak in some particular areas to make it more dangerous and brutal. Taking 3x damage and lowering resistances are just the start. It also involves slowing down the reload speed and increasing fall damage. I'm not sure it's necessary, but this one might be good for you masochists out there.

Mods are being finished almost daily for this massive, open world RPG, so look for us to come back to the subject in the future. Until then, stop by The Vault, our informative source for all things Fallout. Also, don't forget to tweet your favorites @CurseGamepedia.