The League of Legends off season was quite the show, if you're the type to be entertained by the sort of potential drama that massive roster shake ups can bring. Rising from the demolition of North American squad Team 8 are the Immortals, an insanely talented team whose current undefeated streak has some treating them as if Steph Curry is in the mid lane.

That off-the-cuff Golden State reference might be more appropriate than you think, considering how statistically superior the Immortals' Pobelter is versus everyone else in the position. The only starting midlaner coming close to Po's 7.73 KDA is Team SoloMid captain Bjergsen at 6.00. In one of the most valuable positions on the field at any given time, there are few more reliable that Po. And, on a raw numbers basis, he is far and away one of the lowest scorers on the team. 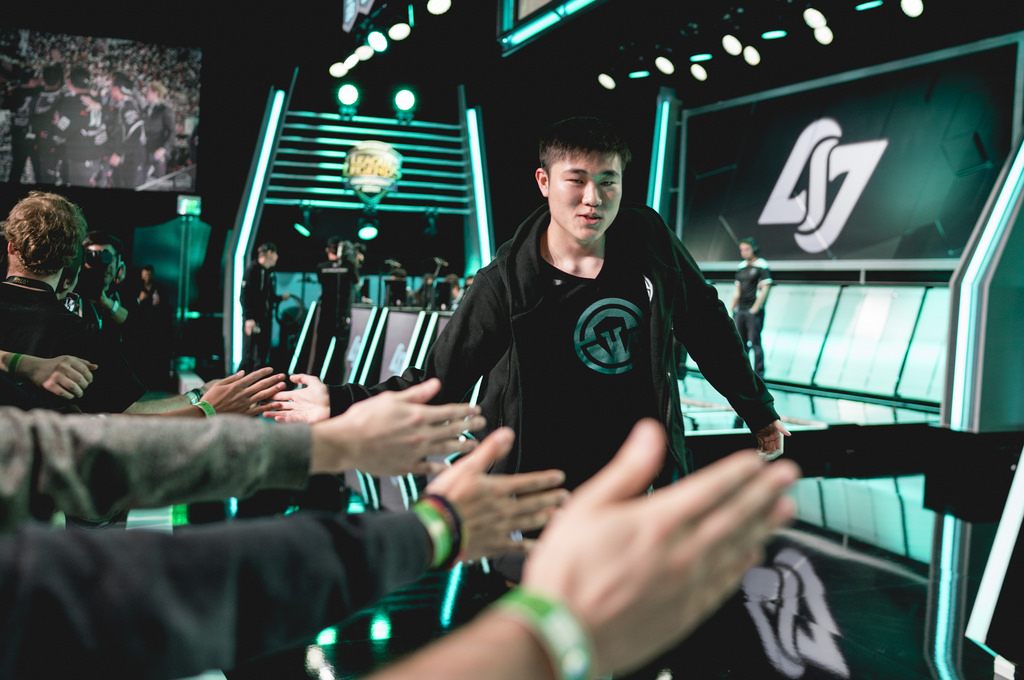 Other members on the team all have 10+ KDA and are some of the most effective and efficient playmakers in the game. The acquisition of dream tag team Reignover and Huni might be an even bigger blessing than any single player. The pair did great work for Fnatic last year, and they remain a solid top map threat, even with Huni's relatively less effective split performance thus far.

But it's the smothering effect of the Immortals as a single calculating unit that is the most difficult to overcome. The Immortals aren't a big play team; you rarely see any Faker-style 3 vs 1 domination or xPeke-esque backdoor shenanigans. What you'll see even less of in an Immortals game: mistakes. Counter Logic and Team Liquid learned that the hard way most recently. The Immortals rarely put themselves in bad positions, opting to gain wealth and levels passively until teamfights are necessary, and playing conservatively and only pouncing into real risk if winning is more or less guaranteed. A technique borrowed from Korean powerhouse SK Telecom 1, no doubt.

As did SKT when they went on to crush the 2015 World Championships, Immortals are approaching a point in this contest were their fallibility is becoming less and less identifiable. Is it really feasible to think that no team in the NA LCS can give this juggernaut a loss? At this point, maybe.

If I had to pick a team to deliver this squad a loss at any point during the Spring Split, I'd say TSM has the best shot at doing so. They lost their first encounter with IMT soundly. 13 kills to 18, 6.5k gold deficit, down a baron and a dragon, etc. But the glimmer here is in their team fighting. Of the teams that are 5-3, TSM has killed the most. Much of this is due to Top Laner Hauntzer's great work with Poppy, using the environment to take advantage of her E, and being essentially a second Lee Sin, as far as displacing vital targets is concerned. Well timed W's squelched the dash threat by Huni and his Fiora for most of the game, too. It was never really in their favor, but the kill count didn't get out of hand until IMT scored the Baron around minute 29. 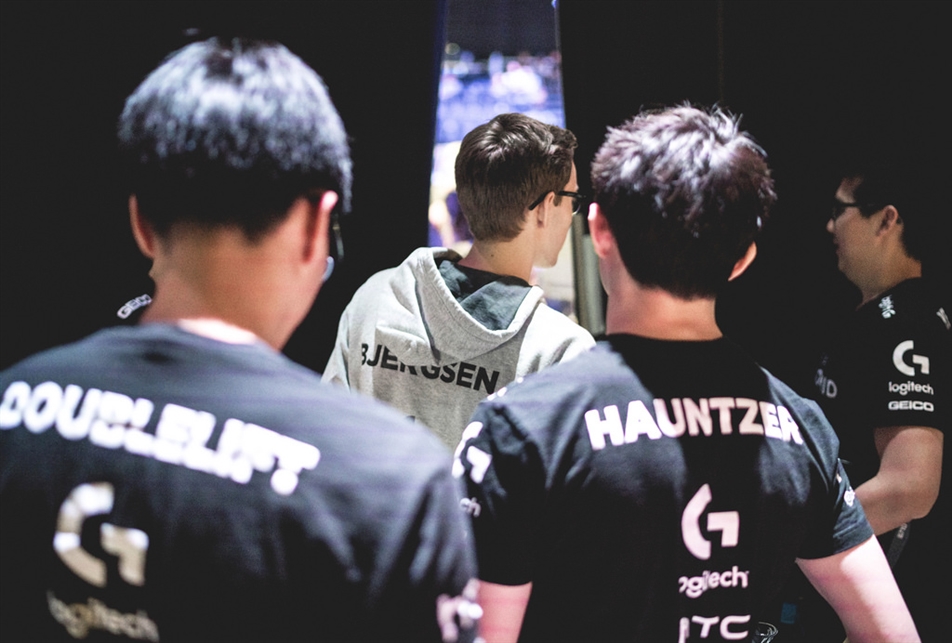 The Gold lead went back and forth between them as well. Around minute 30, just shortly after TSM lost its first inhibitor, they had a total gold lead of around 3k, the most IMT has let get between them and their opponents. I'm sure that game opened IMT's eyes a little, and I wouldn't be surprised if you see a Poppy ban next time around, but if any of these teams got close to harming the beast, its Bjergsen's bunch.

Who do you think can beat the Immortals? Let us know on Facebook or Twitter. And don't forget to keep up with the latest results of the LCS from North America and around the world at our Leaguepedia!