As far as professional League of Legends play is concerned, the League of Legends Championship Series (LCS) is the premier organized play scenario. Organized and produced by Riot, it is the only way to get to the League of Legends World Championships, and is truly the stage where the best in the world show their stuff. But how does it work exactly? Teams are constantly playing each other, but for what? How do these teams get there? Hopefully by the end of this, we all have more of a grasp on the process of how a team goes from a group of Challenger ranked players to Championship quality teams.

If your first experience watching pro-League was during last year's Worlds, then you might be confused tuning into a Wednesday night game that the League of Legends game client might suggest to you, and not seeing World Champion SK Telecom 1 playing in routine matches. The first thing to know about pro play is that there are many different divisions, separated by region. The most popular regions are North America and Europe - the NA LCS and the EU LCS, respectively.

There are LCS-like structures all over the globe, though, that have their own sets of rules and fan favorite teams. SKT, for example, is part of the LCK, which is the professional arrangement over in Korea. This primer will focus on the NA LCS, but know that the other divisions work in similar fashion. 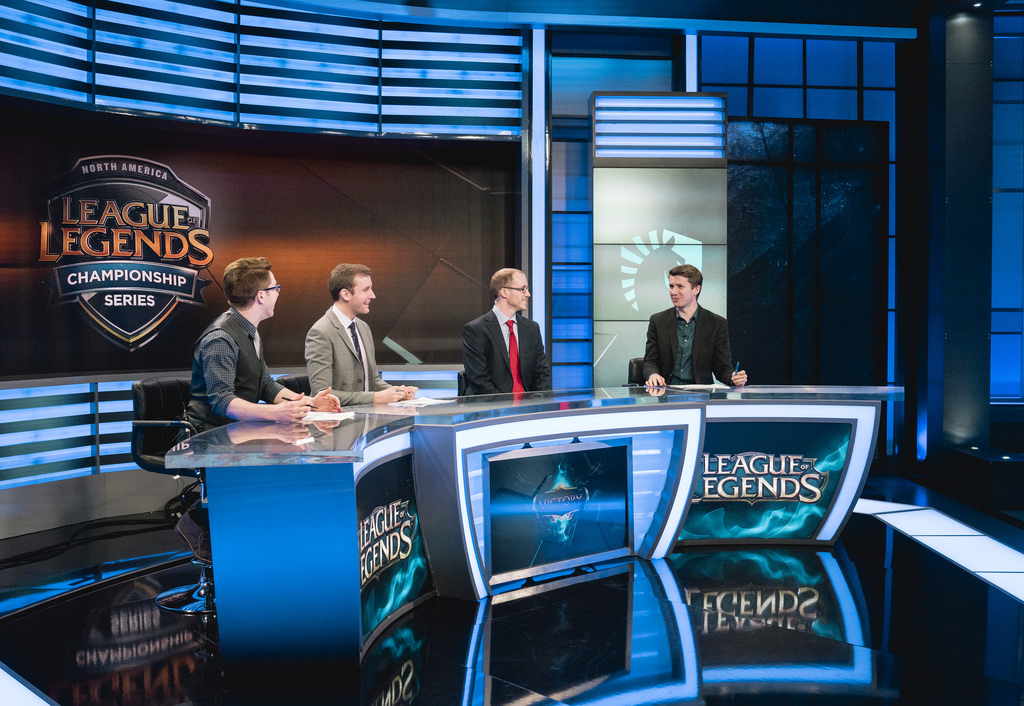 A Split is essentially two halves of the regular League season divided into the a Spring and Summer round. Ten teams play a double round robin tournament that lasts nine weeks, meaning each team plays one another at least twice for 18 games total. In the result of a tie in rankings when playoffs come, the wins vs other teams involved in the tie are considered. If it's still undecided, they will play each other to settle the placements once and for all.

Splits are essentially just like the regular season of any big sport. If American Football took out all of the non divisional games, it would look a lot like the NA LCS's Spring and Summer Splits. 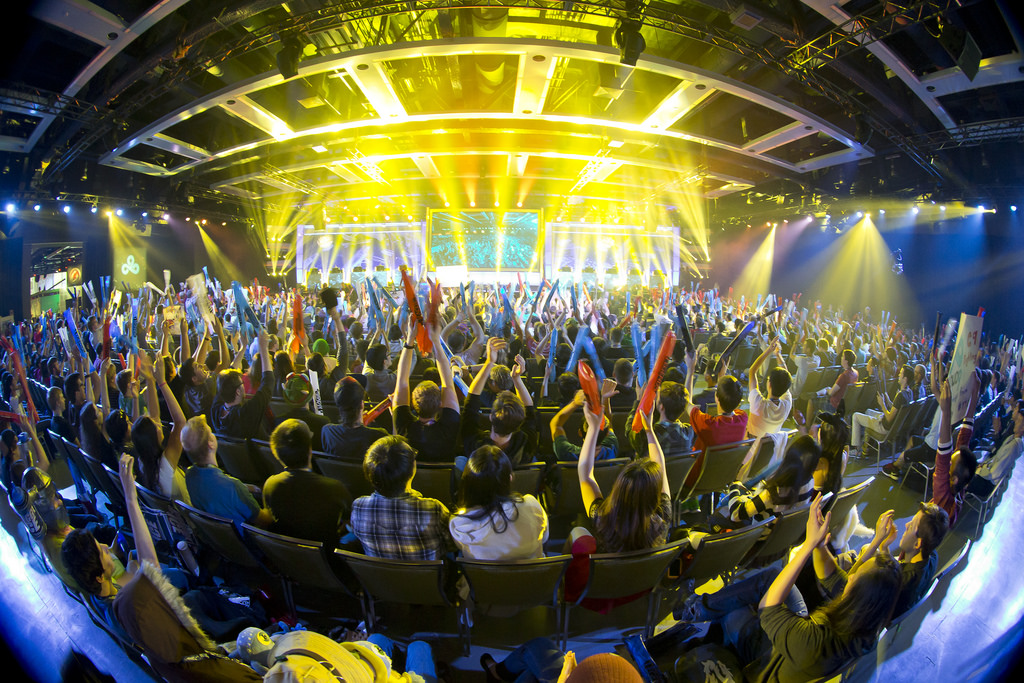 At the conclusion of each split, a playoff tournament is conducted to decide the final standings of that particular half of the season. The top six teams play each other in Best of Five games, single elimination style. The top two teams get a bye and skip straight to the semi finals. The winner of the playoff finals gets a cash award, and winners of the Summer playoff finals gain automatic entry into Worlds. Everybody else gets Championship Points. What are they? Hold that thought for a second.

Playoffs have been adjusted this year. In the second round, where the top two teams begin play, the remaining participants are reseeded. The number one seed plays the lowest remaining seed, instead of whoever makes it to them. This is important because it removes any lingering incentive to place lower purposely in hopes for a patch to the finals that doesn't include playing the highest seeds, essentially making it easier to win by evading higher seeded (better) teams. 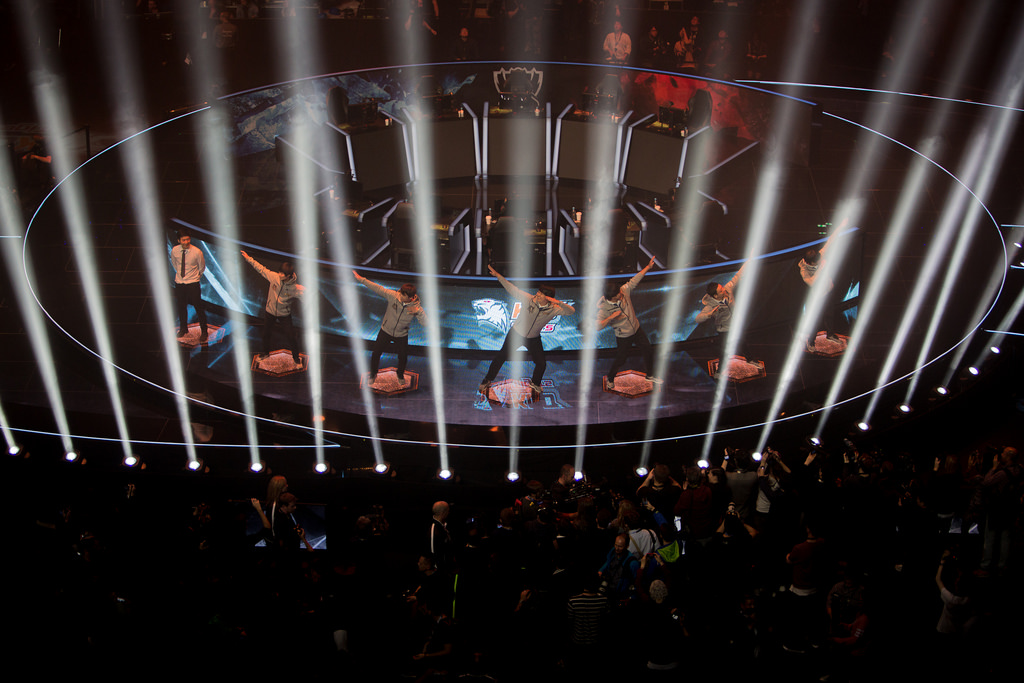 Everyone who doesn't place first in the Spring and Summer playoffs and qualify to go to Worlds automatically gets Championship Points, the total of which varies based on position (the higher, the better). These points were introduced last season as an incentive for teams to keep playing their best throughout the season, because it could open up ways to get to Worlds not previously available to them.

The team with the most Championship points in the NA LCS will enter Worlds as the second NA seed. The remaining four teams enter a regional qualifier, with the winner taking the third spot. This qualifier is single elimination, but follows whats called a King of the Hill style set up. The lowest two teams play each other, the winner of that game moving on to play the next lowest team and so on until there is only one left standing. 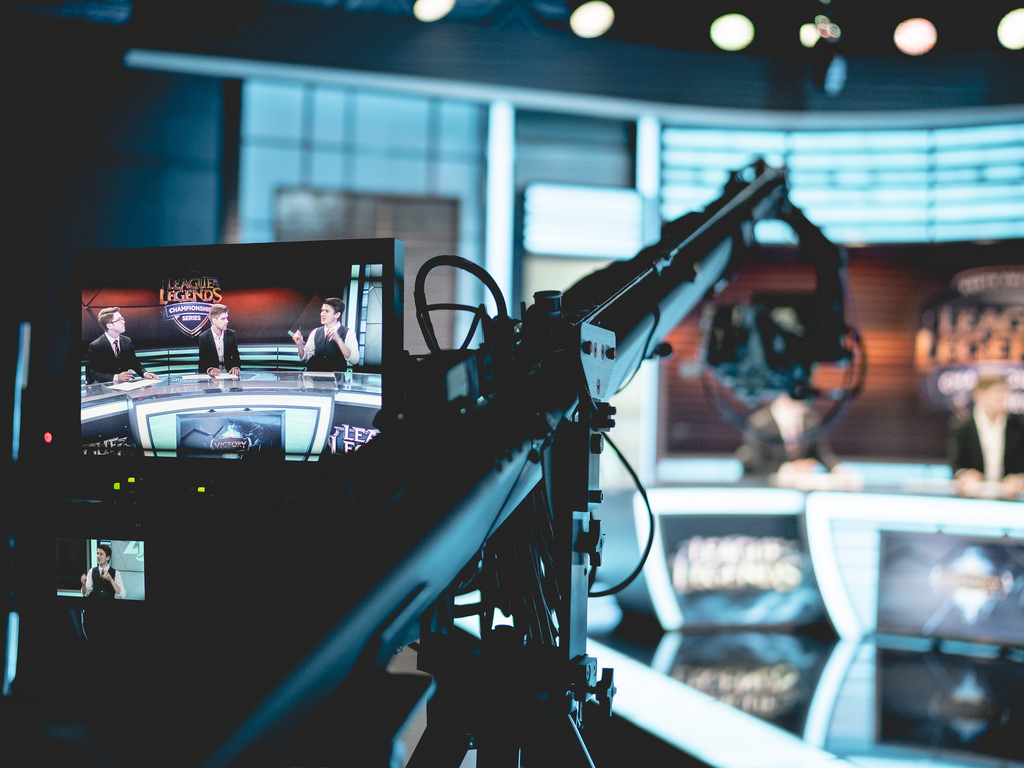 So what happens to the bottom teams that don't make it to the Playoffs? Well, the seventh place team just gets rolled back into the next block of round robin games without penalty, but without Championship points. The eighth and ninth placed teams fight for their spot in the LCS in a process commonly know as Relegation.

The LCS is the apex of the professional circuit, but right under it, Challenger-level teams are battling each other for a chance to join the elite in smaller tournaments across the continent. The Challenger Series culminates in a tournament featuring 16 qualified teams. The winner of this tournament is entered into the LCS in the tenth place spot, with that team being dropped into the Challenger pool. The second and third place winners of the Challenger Qualifier tournament must play the eighth and ninth ranked teams, with their spots in the LCS on the line. This happens at the beginning of each split.

These sorts of shake ups are really what keeps the LCS fresh and attainable. If you're a Challenger ranked League player and have a team, you could realistically play your way onto the pro scene. It's not impossible to go from fan to player with this system, though the grind to Challenger does make it a bit improbable.

Hopefully, next time you tune into a League game, the stakes are clarified thanks to this little guide. If you want to learn more about the pro scene, slide over to our Leaguepedia.