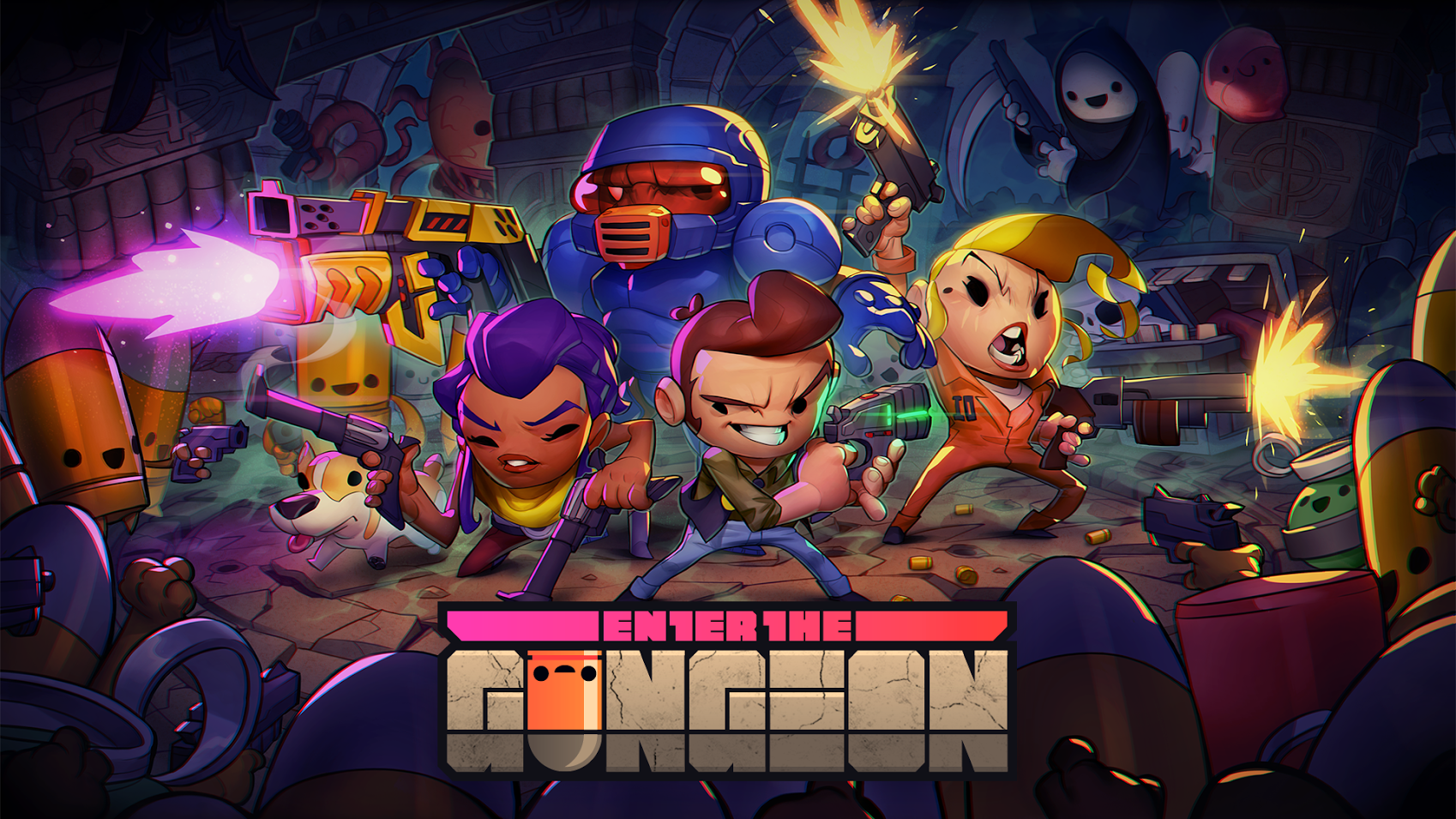 Dungeon crawlers have experienced something of a resurgence in recent years, to the point where new titles in the genre need to be truly original to find their mark. Enter the Gungeon has that kind of ingenuity in spades, combining tight gameplay mechanics with intricate pixel art and an impressive collection of guns, guns and yet more guns. It was announced today that the game will be releasing on PC and PS4 on April 5. Gamepedia, working in partnership with the Dodge Roll and Devolver Digital, is pleased to announce the Official Enter the Gungeon Wiki.

Your journey into the depths of the titular Gungeon starts with a choice between several different characters, each with their own strengths and weaknesses, and each carrying a dark regret about their past. They're all united by a common cause; reaching the bottom floor of the structure and claiming its legendary loot—a gun that can literally shoot and kill the past itself. 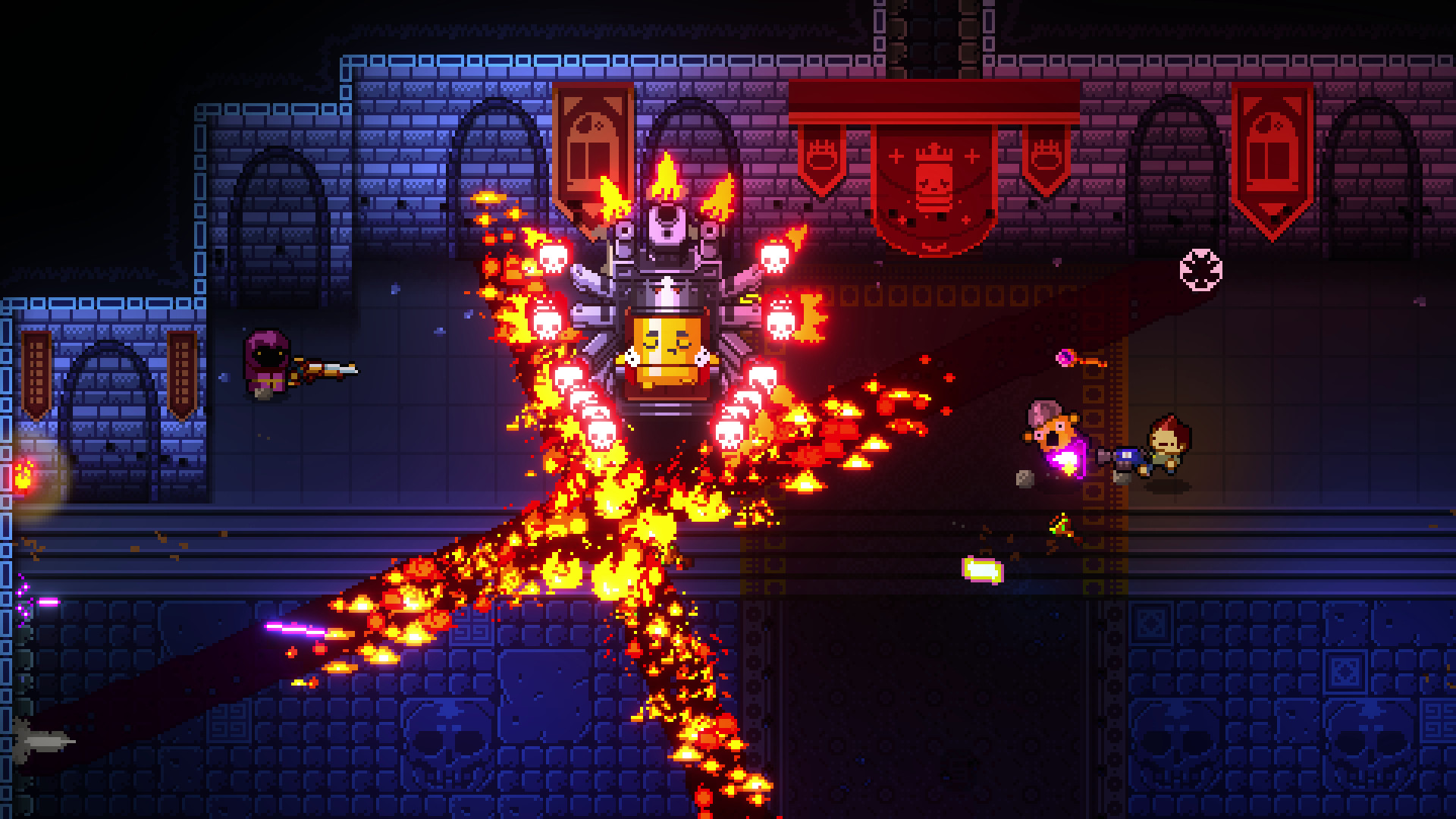 With high stakes like that, it's advisable to be properly prepared for your journey. A full understanding of the game's various mechanics will help you duck and weave through the bullet hell produced by its mix of procedurally-generated environments and hand-designed rooms. However, it'll take knowledge as well as skill to accomplish your goal.

Whether it's an appreciation of the tactics implemented by various different Gundead and the fearsome bosses awaiting the player, or some tips about how to ensure the best retail experience from the game's many shopkeepers and merchants, the Official Enter the Gungeon Wiki is essential reading.

Want to see the game in action? View the below Enter the Gungeon gameplay trailer, just released today:

To tide yourself over until the April 5 launch, why not follow the game's official website, check out its entry on Steam and take in some of the wealth of knowledge available on its Official Wiki.