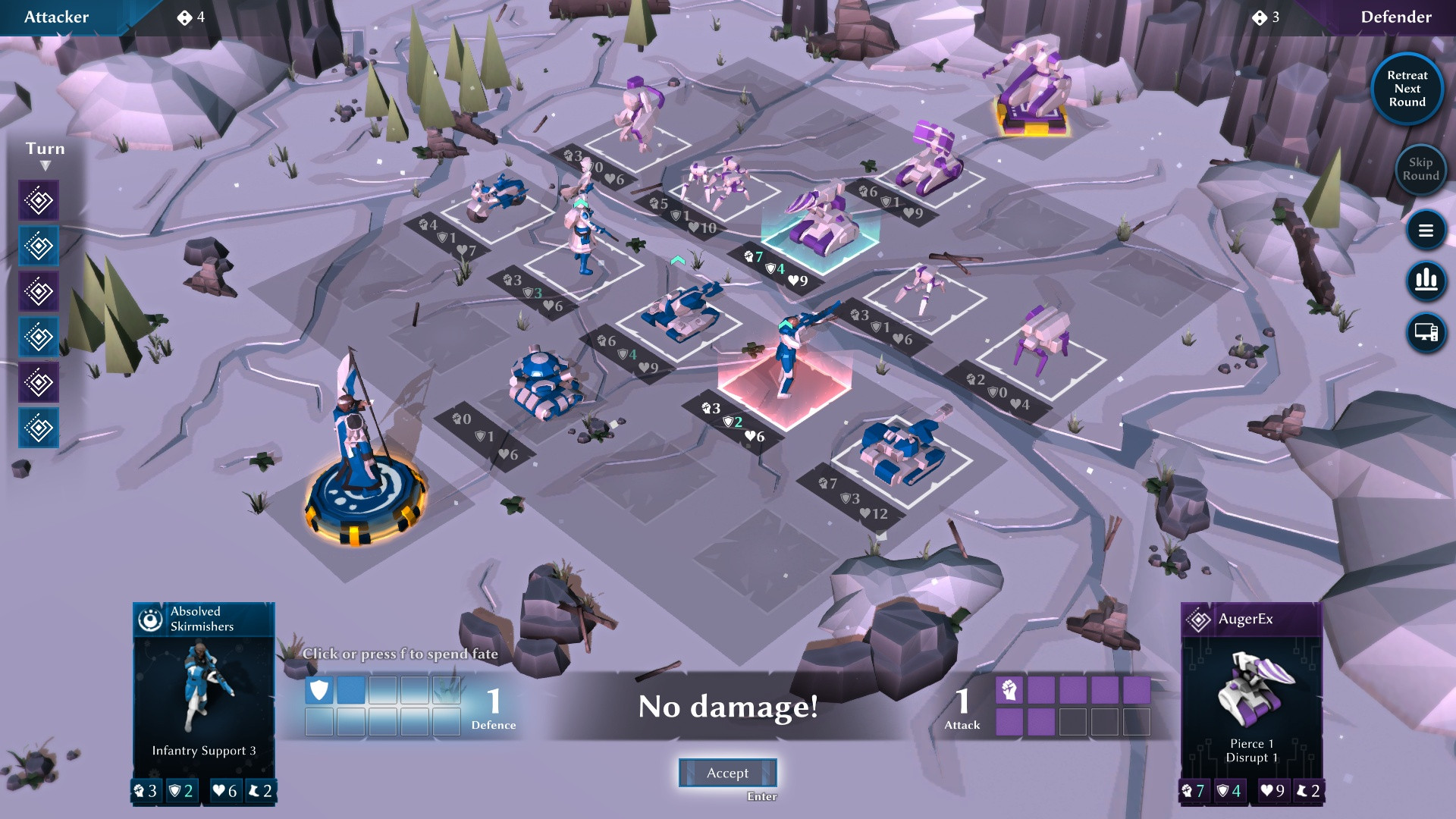 In the far-flung future of Last Days of Old Earth, a dying sun prompts the last remnants of humanity to race towards the equator in a mad land-grab to avoid extinction. Now, Gamepedia and the talented teams at Auroch Digital and Slitherine are pleased to announce the Official Last Days of Old Earth Wiki.

In Last Days of Old Earth, players are challenged to consider both the long and short-term effects of their decisions in a tense turn-based strategy experience. Survival is the key here, as fighting for a share of turf and resources is the only way to be sure that there's enough space on the dying planet for you and your faction.

Depending on whether you choose to play as the last defenders of humanity in the Skywatchers Clan, or the vicious robots of the Automata, your experience will be very different. The groups themselves have contrasting play styles, and the divergences between the two only become more apparent when it's time to decide which of the thirty unique units are best suited to the battle at hand.

Like most great strategy games, success in Last Days of Old Earth requires more than just tactical superiority. Knowing what units, abilities and heroes excel in particular circumstances could be the difference between victory and defeat — and that's exactly the sort of information that you can find on the Official Wiki.

Here's some footage of Last Days of Old Earth in action: