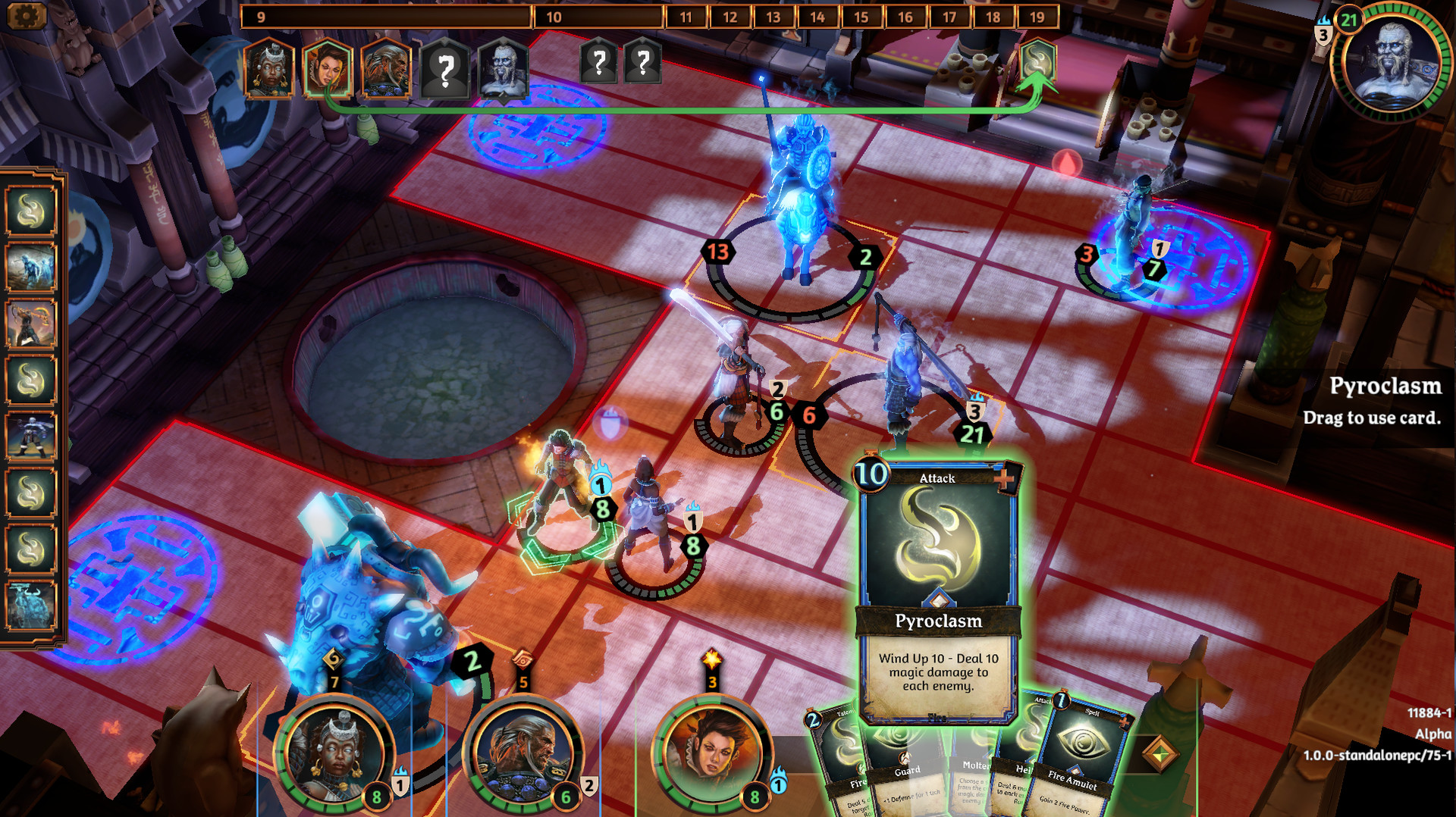 Engage in PvP battles, dungeon raids, and turn-based action in Labyrinth, an indie title from Free Range Games. The Early Access period for Labyrinth just began on Steam, and players are already praising the game's card variety and enjoyable gameplay. Gamepedia, in partnership with the developers, is pleased to announce the Official Labyrinth Wiki, a growing resource for learning more about the game!

In Labyrinth, conventional card game mechanics are improved upon with 3D combat and tactical action. In a raid, you’ll control a party of three heroes, each with their own deck. You’ll then enter a player-created labyrinth with five total encounters. Here, you’ll battle the player’s pre-made defensive deck full of fearsome bosses and dungeon traps. If you can come out victorious in at least three of the encounters, you’ll receive the maximum amount of rewards available.

Not only will you be invading other players’ labyrinths, but you’ll be managing your own with a defensive deck you’ve created! If you’re successfully raided by another player, you won’t lose loot or cards, but your rank will go down. The higher your rank, the better your rewards. 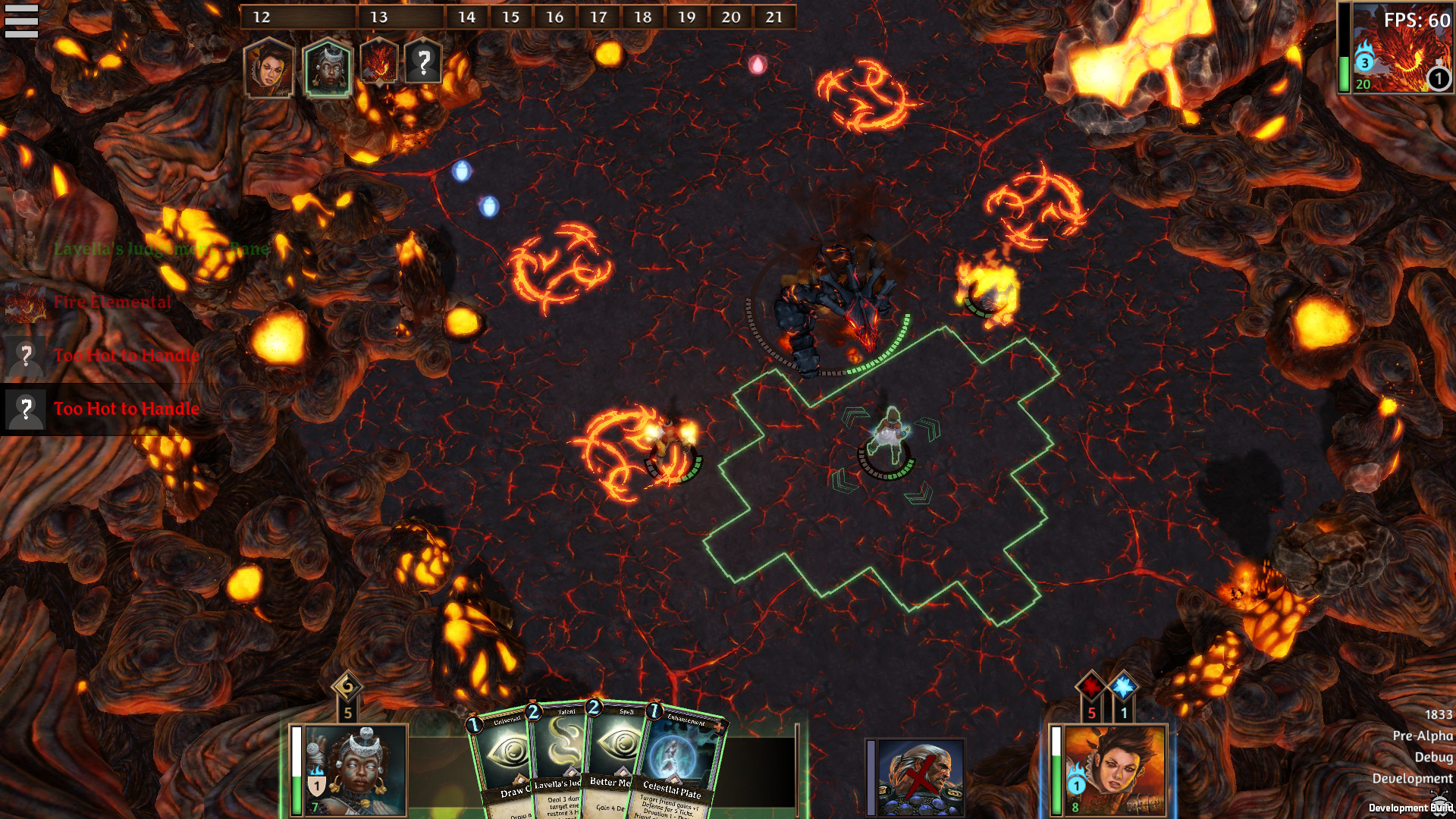 Labyrinth has been in development for two years, and the developers are ready for player feedback. Early Access is expected to last around six months, and the game will eventually become a free-to-play title. If you support the game's development by participating in the Early Access, you’ll be granted 10 card packs.

To see the game in action, check out the Early Access trailer below:

If you’d like to start playing Labyrinth now, you can participate in the Early Access via Steam. For the latest game news, make sure to follow the game on Twitter and Facebook. If you’re interested in contributing your own game knowledge or learning more about the game’s cards, stop by the Official Wiki on Gamepedia.

Bring Your Brother Back Safe in The Madness of Little Emma