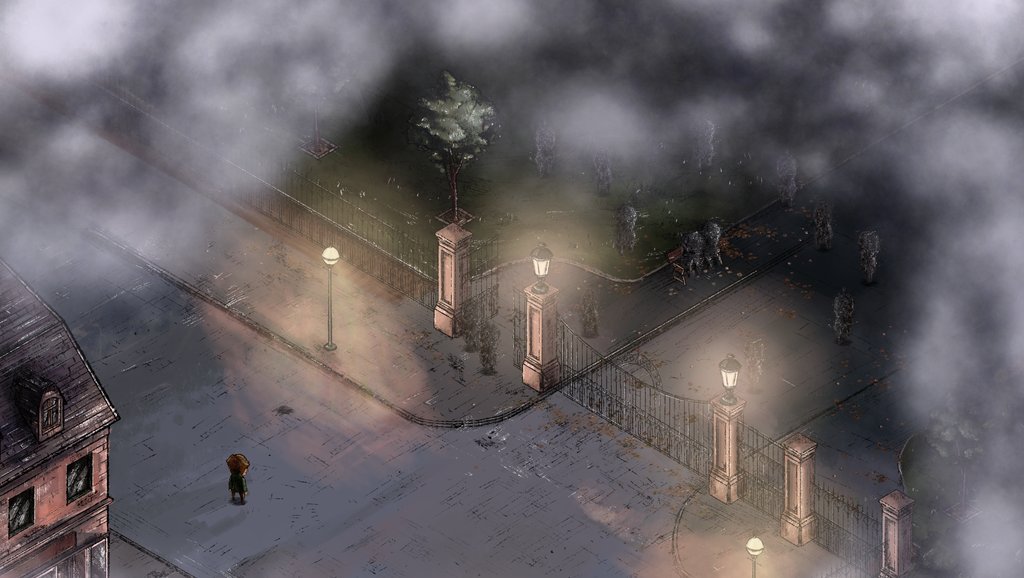 Inspired by titles like The Legend of Zelda: Majora's Mask and the Monkey Island series, the team at AlPixel set about designing a wholly new adventure game with a particular focus on setting. That concept became A Place for the Unwilling, a title that uses an open-world sandbox to offer a new twist on the genre's conventional gameplay.

Currently in the midst of a crowdfunding campaign, A Place for the Unwilling challenges players to truly become an inhabitant of its setting by sticking to a fixed schedule. Every day in-game is limited to a specific span in the real world, so you'll have to be adept at time management to uncover each and every secret hidden away in the game.

The Kickstarter campaign for A Place for the Unwilling is still active, with just 4 short days to go before time runs out. Backers can claim a copy of the game for just $11, or pony up a little more for rewards that include its soundtrack, a t-shirt and exclusive access to the development process.

Build and Defend Your Castle Keep in Stronghold Kingdoms