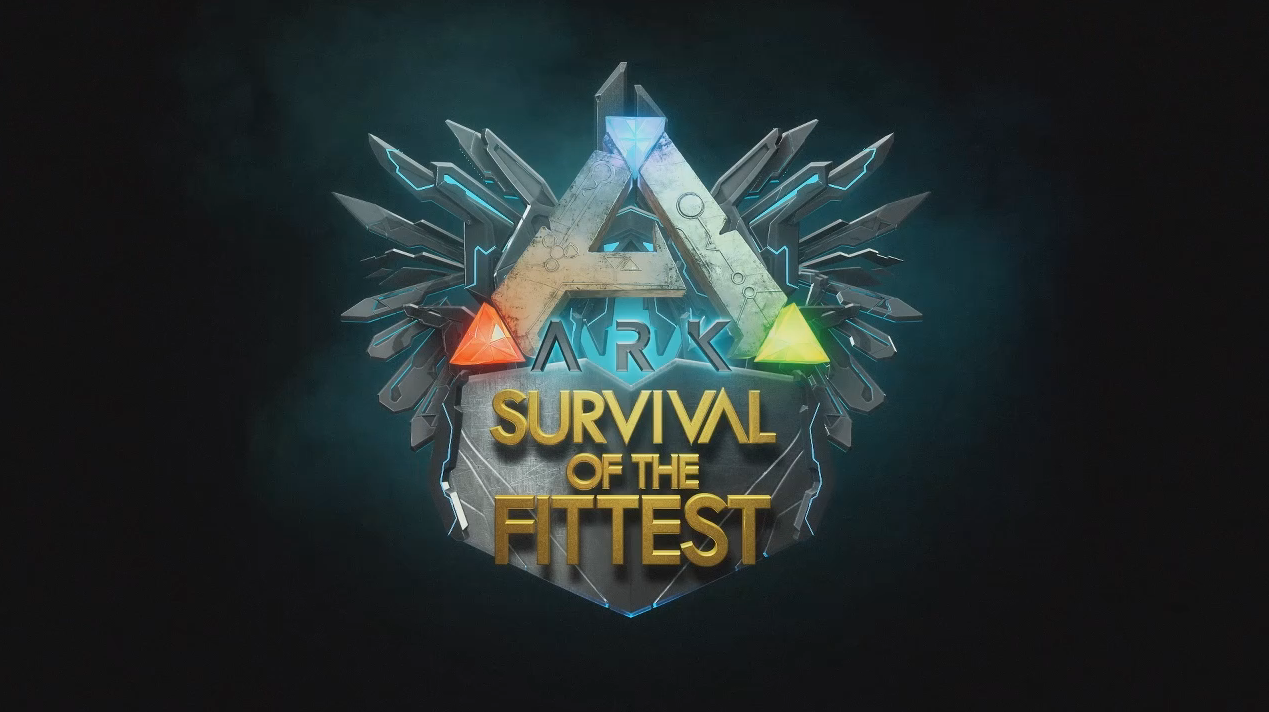 On today’s Twitch stream, Studio Wildcard announced that Survival of the Fittest, the battle royale experience from ARK: Survival Evolved, will be F2P on Steam as a standalone game. SotF will become available this evening for PC users.

The standalone game comes with a myriad of new options and performs better than ARK: Survival Evolved. You'll see custom flags on the dinos you've tamed, an attractive UI, and ranked leaderboards in the game. It’s worth noting that SotF has its own development team, and it will not impact advancements in the original ARK title. 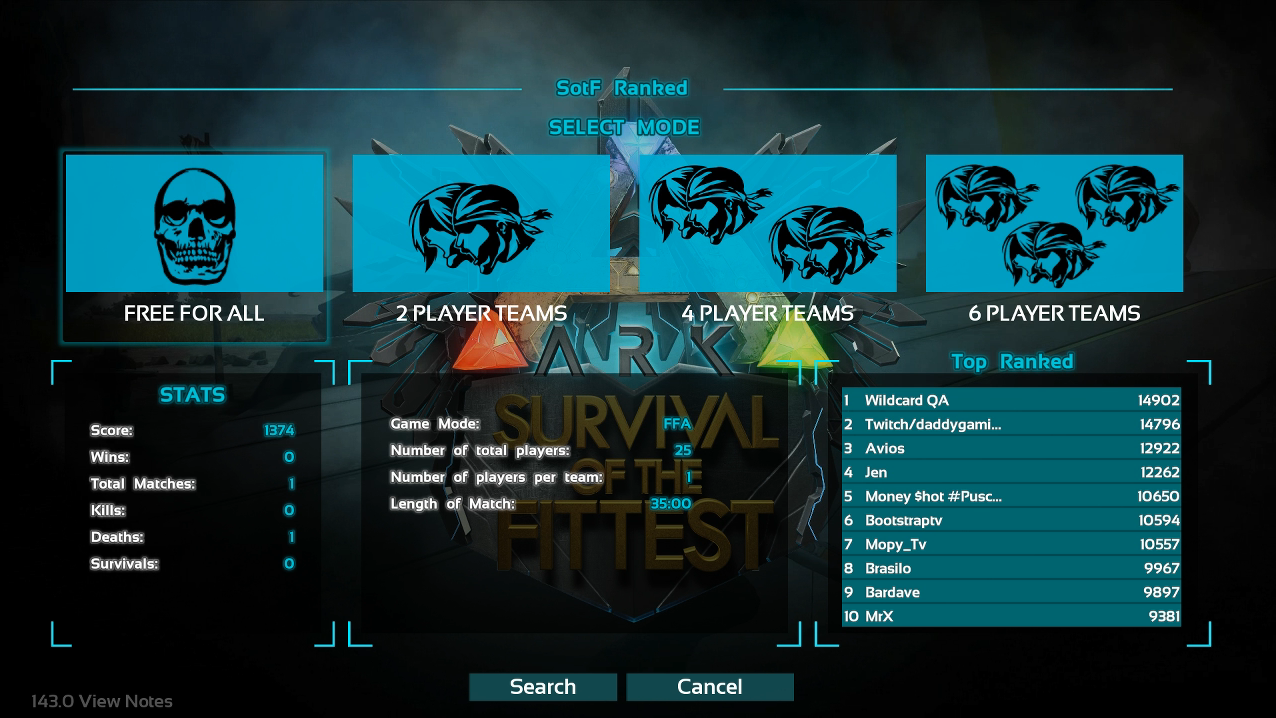 With matches lasting 35 minutes, the highly-anticipated free for all game mode is significantly sped up from the typical SotF experience. All engrams are unlocked immediately, gathering has a large bonus, and the map's ever-encroaching wall recedes faster than ever. Additionally, matchmaking is based on your ELO ranking, so new players won’t be immediately be thrown in with SotF pros.

Deadbolt Lets Players Sneak and Strike as the Grim Reaper