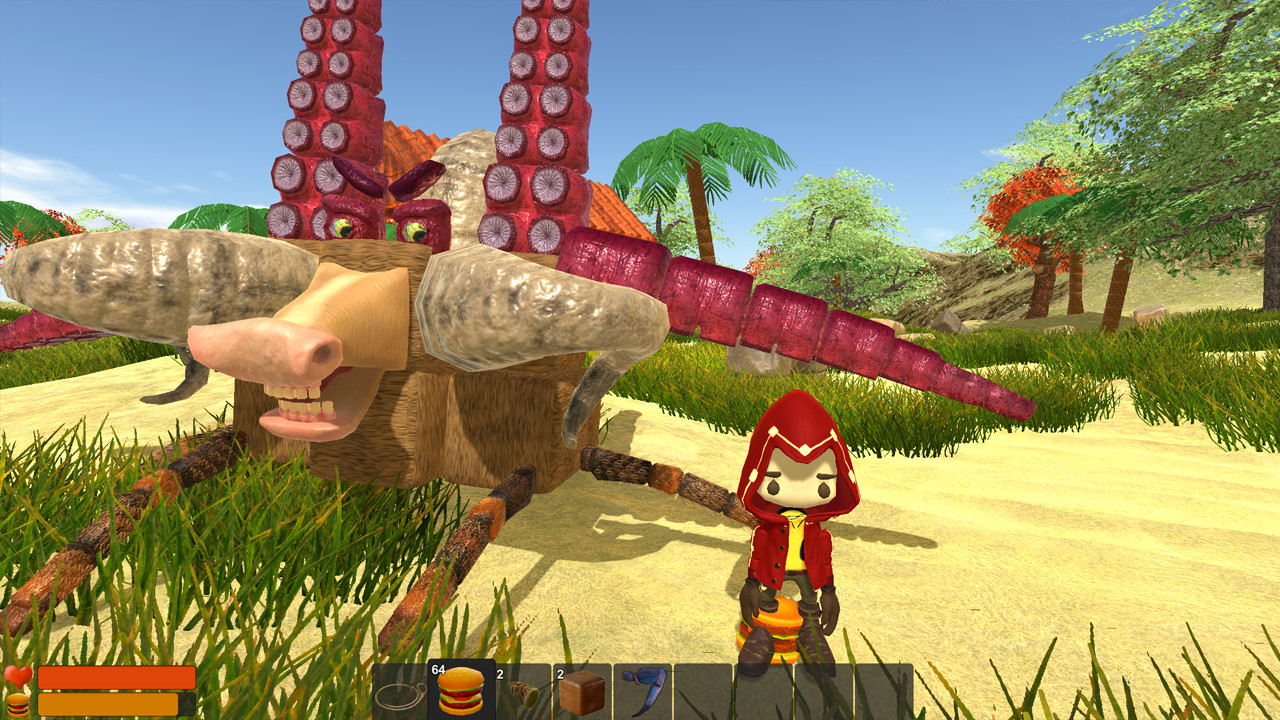 While creating a creature from the body parts of a giraffe, peacock, snake, and giant reptile might seem like an April Fools’ Day joke, we’re being completely serious. CHKN, the creature-building sandbox game from Katapult, is now available on Steam Early Access. In the game, you’ll combine a wide array of life blocks to create creatures with unique personalities and feelings.

The creatures you conjure up will each be truly unique, as their personalities are based off of the combination of life blocks you decide to include. Additionally, your creatures will have feelings. They’ll be sad if they’re lonely and happy when they’re fed. CHKN prides itself on its innovative AI!

Once you're done creating companions, it's time to put them to work! You can have your creatures collect resources, like chop down trees, or protect your home. They’re more than friends – they’re useful helpers that are quite efficient! 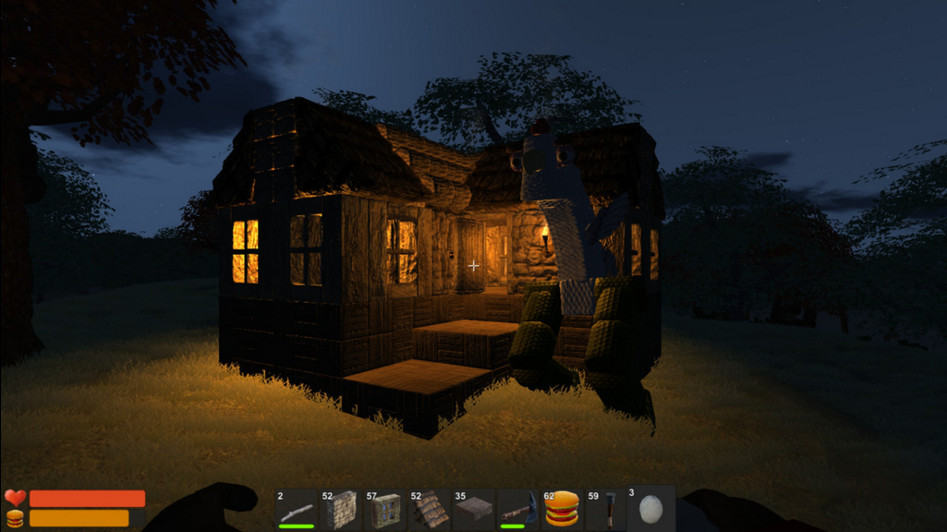 In addition to creature creation, the open world of CHKN allows you to build to your heart’s content. Build a home to live in, a farm to maintain, and tools to help you work.

CHKN plans to be in Early Access from six months to a year. The developers have a long list of features they’d still like to implement, including player customization, improved AI, a persistent online environment, added abilities, and a larger world. You can see the game’s full roadmap on the CHKN Trello.

To see the game in action, check out the Early Access trailer below:

Katapult has been very involved with the community thus far, and the company plans to continue its open communication now that CHKN is on Steam! To stay up-to-date on latest game news, visit the official CHKN website. If you’d like to learn more about the game or share your own game knowledge, visit the Official Wiki on Gamepedia.