Black Desert Online is an MMORPG that's deservedly being called a generational leap for its genre — between its eye-catching graphics and innovative gameplay, it's no surprise that players from all over the world are being drawn in by this hugely engrossing experience. Last week saw the launch of a major expansion that adds the region of Mediah to the game, confirming that there's no time like the present for new players to dip into Black Desert Online.

If you've been disappointed by the dated visuals of other popular MMORPGs, you may well be surprised by what Black Desert Online has to offer. Even the character creation options you see when you're setting up your in-game avatar demonstrate its rich level of detail, but things get even more impressive once you're exploring one of its many lush environments.

However, the game has much more up its sleeve than next-generation graphics. Its skill-based combat system bears more than a passing similarity to the manual aiming of third-person shooters. It's fast-paced and occasionally frenetic, but there's always a sense that your carefully honed abilities are the deciding factor in any fight that you engage in. 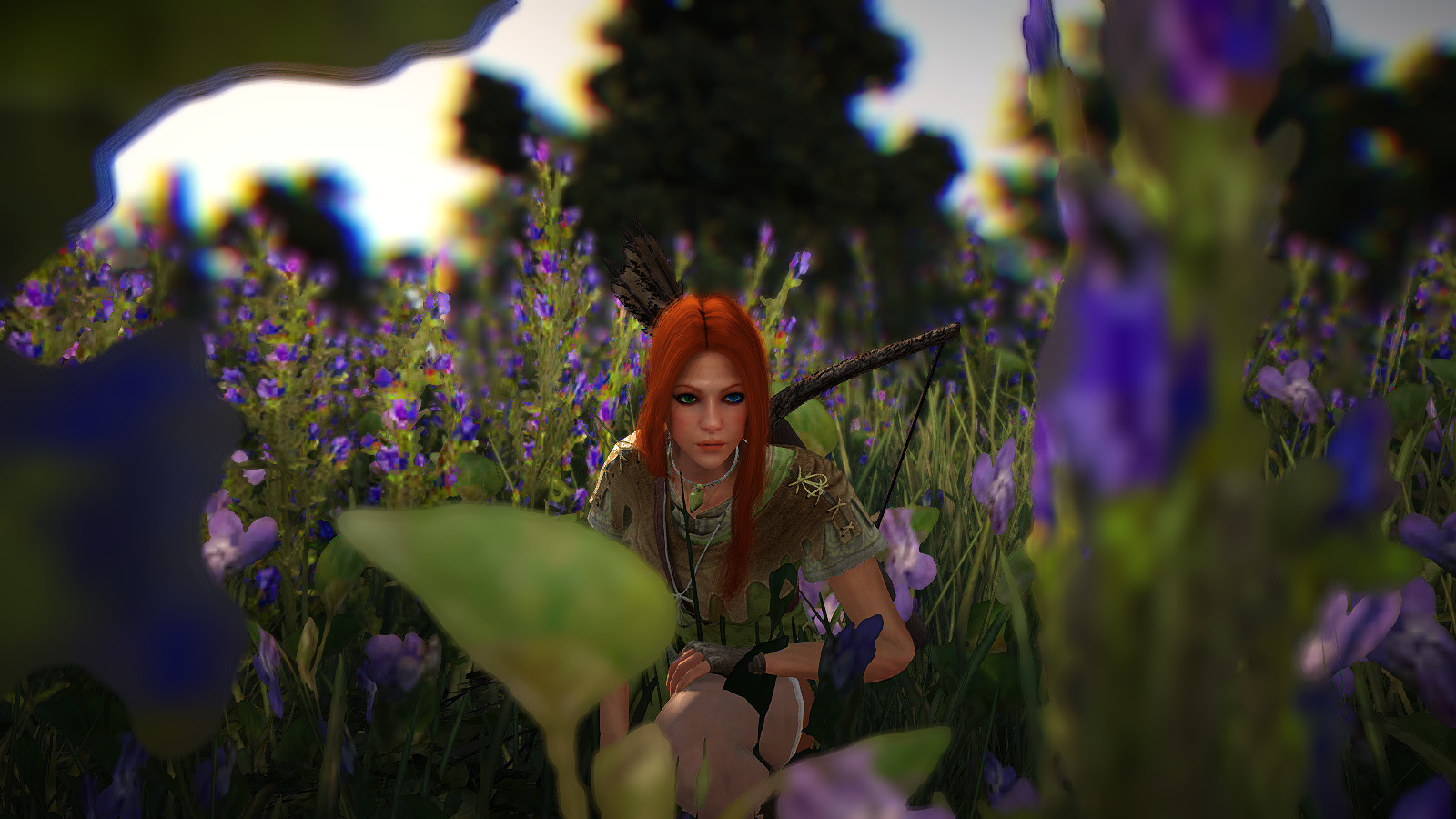 Graphics and gameplay are the foundations that Black Desert Online is built upon — but its greatest strengths may well be depth and variety. Even the simplest traversal is made compelling by a thoroughly engaging parkour system, and a dynamic day/night cycle is augmented with jaw-dropping weather effects to produce a setting that truly feels alive.

Scale is a speciality for Black Desert Online. It's packed with content, with more than 2.8 million words of lore, dialogue and quest instructions currently in the game. Individual experiences are larger than life, also — the unbridled adventure of storming a castle with your friends is definitely something that any gamer should try out for themselves.

A game as enormous and diverse as Black Desert Online is obviously going to be a little intimidating for new players, but thankfully Gamepedia is on hand to help with a Wiki. Expert contributors with bags of experience in the intricacies of the game are currently hard at work developing an all-encompassing resource on this massive title.

Here's some gameplay footage to whet your appetite:

Miitomo is Another Social Connection Between Gamers and Friends