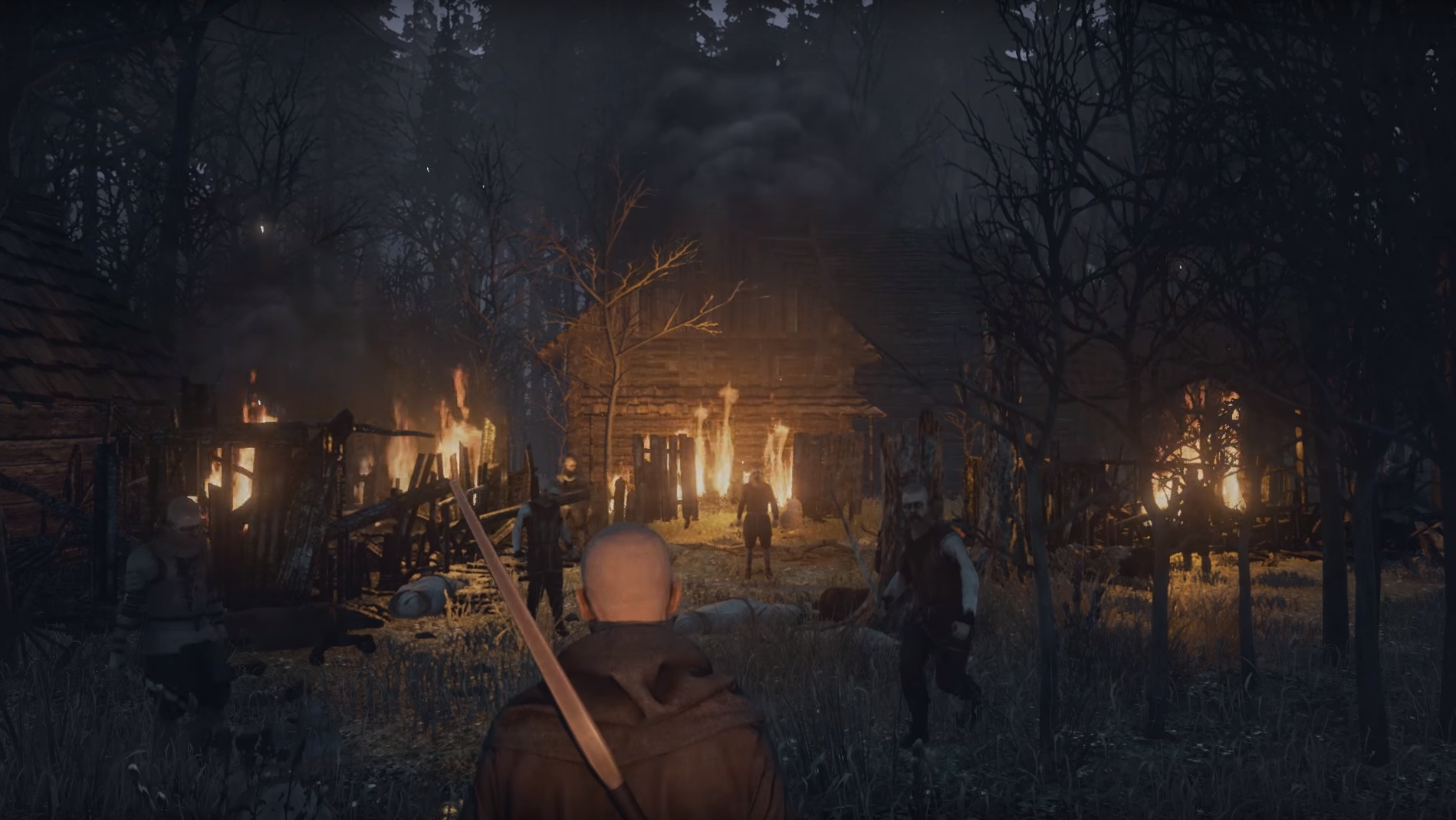 If you watched any Twitch this weekend, you likely saw The Black Death being streamed by a variety of gamers. It’s the new open world survival MMO with a medieval twist now on Steam Early Access. While you might be familiar with the survival genre, The Black Death is unique in several ways - the most notable difference being that not everyone in the game will be an almighty, powerful warrior. In its current state, the game allows for players to also take the role of a militia, merchant, or peasant. While you’ll always have a way to defend yourself against attacking players, you might prefer to spend your time becoming a wealthy craftsman or a skilled farmer. The choice is yours.

Another big differentiator for the The Black Death is its permadeath. No takebacks, no redos - permadeath. In other games, attacking players online doesn’t often have much consequence. You might die, but you’ll respawn with your skills and gear intact. In The Black Death, that’s not the case. You’ll have to think much more carefully on whether it’s worth attacking another player. If you die, you’ll lose everything and start completely from scratch. That peasant farming crops might seem like an easy target, but what if he’s allied with some of the strongest knights in the realm? Is it worth risking all your hard-earned progression?

Lastly, the game has another dangerous element beyond other players: the plague. Interacting with diseased characters or even infected rats could raise your sickness level. As your sickness becomes worse, you’ll start to show physical symptoms - and you could eventually die. It’s best to avoid it at all cost.

Intrigued? Want a closer look at the game? Check out the Early Access Launch Trailer below. There are also several other Black Death videos on the Green Man Loaded YouTube Channel.

You can grab Early Access on Steam now – but keep in mind this isn’t a finished game. By participating in EA, you’re helping the developers spot bugs, balance gameplay, and provide feedback on new features. The game's small development team has been working tirelessly throughout the day to address server issues with the game, and they've already released a day one patch. It's devotion and transparency like this that makes Early Access worthwhile for players. You can interact with these developers and other players on the game's Steam discussion forum.

While you’re in-game, make sure to stop by the Official The Black Death Wiki on Gamepedia. Not only can you contribute your own game information, but you can also read content that other players have added. It’s a great resource for those exploring this dark, medieval title.

Black Desert Online Might Be the Next Big Thing in MMORPGs