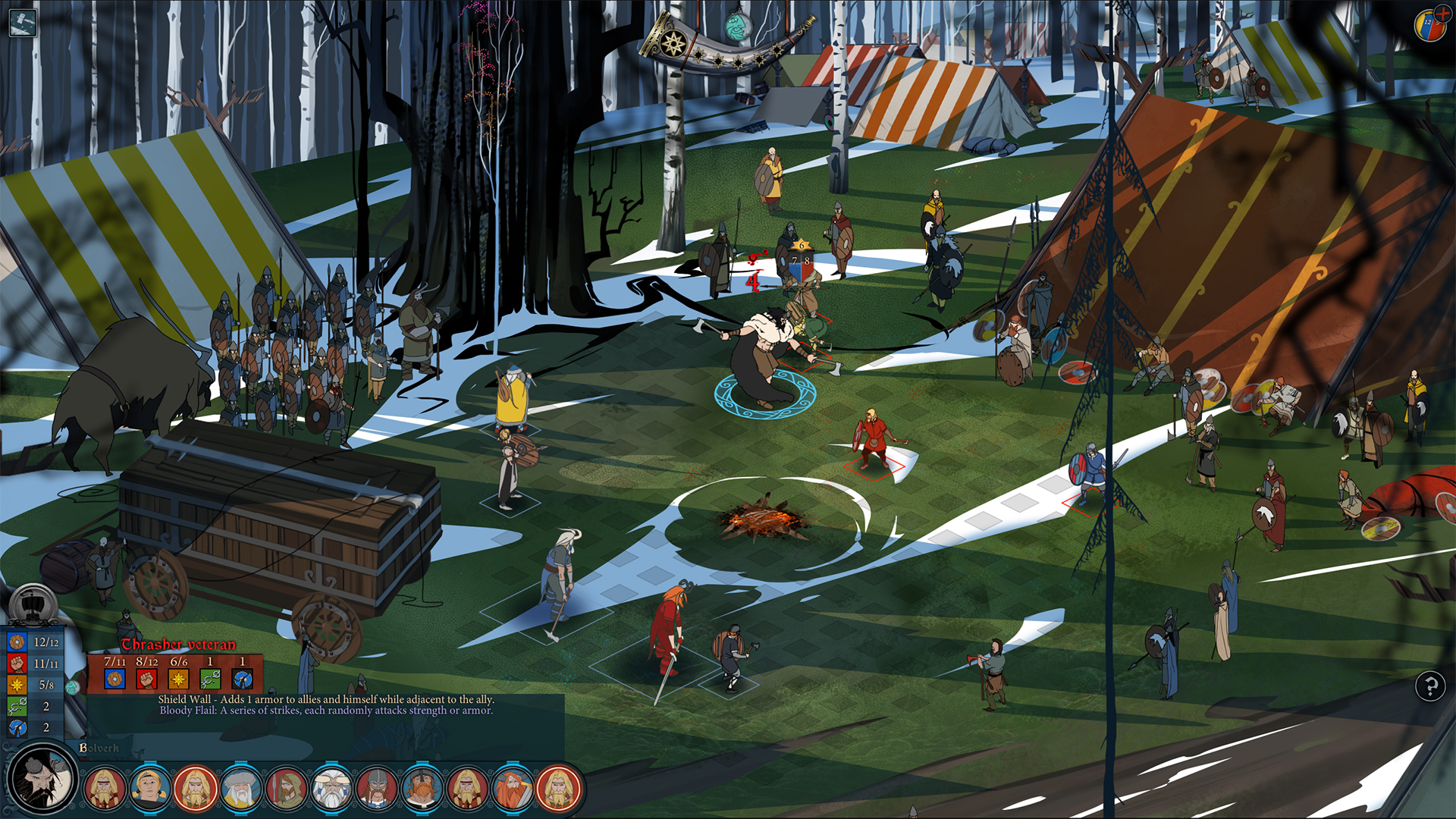 The day Banner Saga fans have been eagerly anticipating is finally here: The launch of The Banner Saga 2 on Steam. The game is a continuation of the events that took place in the first title, and it includes new characters, a new race (the Horseborn), and improved combat. This is a game of important decisions, strategic gameplay, and epic storytelling in a world wrecked by chaos. Are you prepared to do what it takes to emerge victorious?

The Banner Saga series is characterized by its 2D hand drawn art and enchanting soundtrack. Its strong narrative immerses players in a story shaped by difficult choices and sacrifices. The game’s battle boards have been improved to enhance combat – but there’s more to Banner Saga 2 than war. Players will need to build and manage their caravan as they traverse the vast landscape around them. It’s a beautiful strategy game that is as challenging as it is stirring.

To get a closer look at the game, check out the Launch Trailer below:

As a thank you to Gamepedia fans, we’re giving away nine keys to redeem The Banner Saga 2 on Steam. The keys, located in the below image, will be claimed on a first-come, first-serve basis. Grab yours while you can! 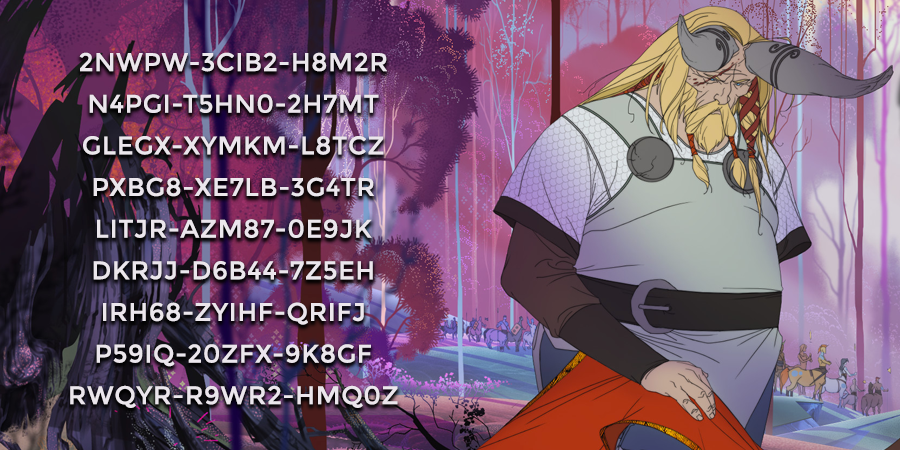 As you dive into this exciting title, make sure to stop by the Official Banner Saga Wiki on Gamepedia. The wiki includes information on characters, items, and more. You can even share your own Banner Saga 2 information with other players. It’s the perfect companion for your journey through this award-winning series.

Experience a Roguelike Unlike Any Other in Streets of Rogue