Freak weather phenomena and the downfall of major financial institutions may have changed human life irreversibly, but it's not enough to bring our species to a complete stop. Now, you're in control of a ragtag band of survivors looking to make a new life in a very different world — this is Endciv. Gamepedia and the project's developers at Crowbox are pleased to announce the Official Endciv Wiki.

Starting out in Endciv, you'll be doing your best to survive. Finding appropriate shelter and enough food and water to sustain your allies will be more than enough challenge for the early going. 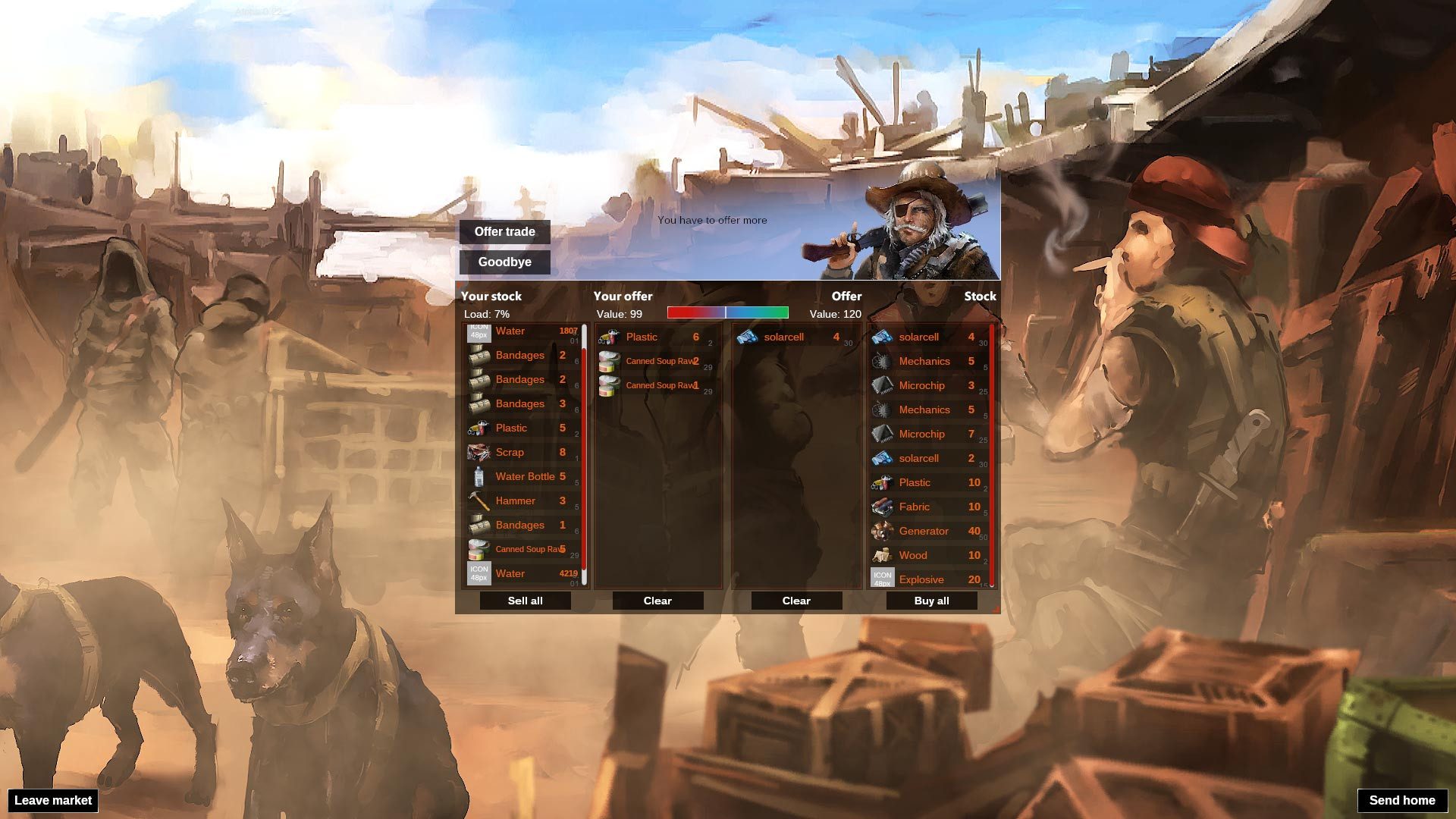 However, once you've found your feet and established a settlement, there's more to consider than just eking out an existence. Now, it's your turn to shape the new world — and with that great power comes massive consequence. Under your rule, you could attempt to return things to their prior state, or you could use your influence to kickstart a brutal reign over your subjects.

Endciv is a game that's all about making choices and dealing with the repercussions. It's a potentially endless single-player experience that will test your skill and your strategy, as well as asking some searching questions about how you might behave in a real-world apocalypse scenario. Simply put, it's like no other city management game out there.

Here's some footage of Endciv in action:

Endciv is available as of today via Steam Early Access. For more information on this unique strategy experience, check out its official website — and for tips on how to excel in the end-times, make sure to check out the Official Endciv Wiki.

The Banner Saga 2 is a Beautiful Odyssey of Blood, Grief, and Hope at the End of the World