Worlds Adrift is a sandbox adventure game set in an enormous shared world populated by floating islands. Now, its developer Bossa Studios is offering up a tool that allows players to create these levitating landmasses for themselves — and the best designs will become a part of the final game.

Bossa Studios may have made its name on wacky titles like Surgeon Simulator and I Am Bread, but it's changing directions with the impossibly ambitious Worlds Adrift. This online experience takes platforming gameplay to the next level, allowing you to adventure either alone or with your friends. 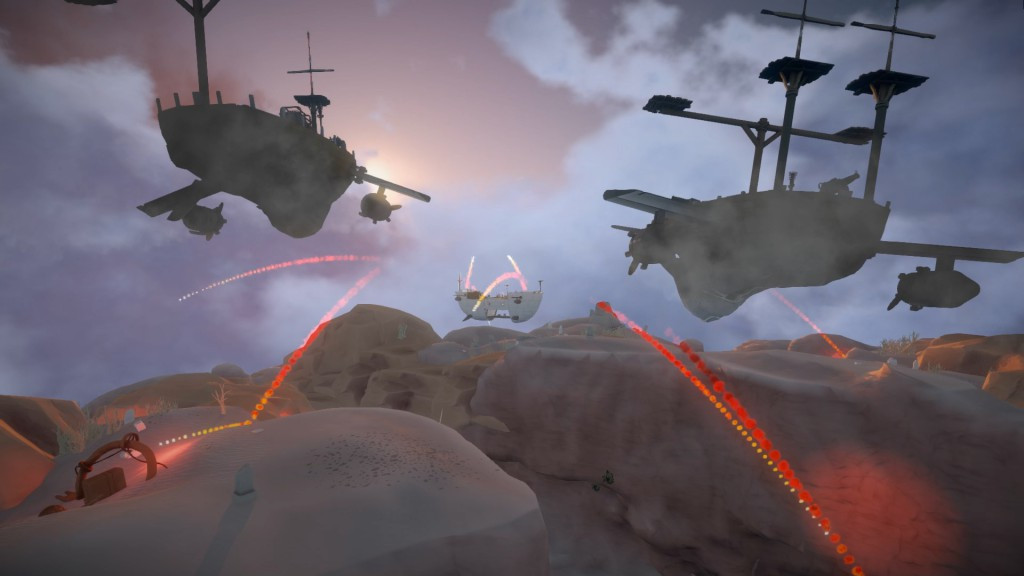 Of course, whether you're by yourself or in a group, you'll need some interesting environments to traverse. That's where the Island Creator comes in; it's a free, easy-to-use tool that's available from Steam, and offers up the opportunity for you to try your hand at game design. Create your very own floating island and add architecture and topography to finish it off — if other players vote for your design, you might see it as one of the many locales open to explore in the final version of the game.

The experts aren't leaving you to figure out this task for yourself: today from 9AM to 11AM PST, Bossa Studios will take to Twitch for a live Island Creator workshop. It's the best opportunity to get some insider knowledge on how the tool works, as the developers go in-depth on how to get the best results.

Here's some footage of the Island Creator tool doing what it does best:

You can learn more about Worlds Adrift and register for access on the game's official website. It's also worth checking out its official presence on Twitter and Facebook — and, of course, the Official Worlds Adrift Wiki.