Ready for an MMORPG with some lasting consequences? In Chronicles of Elyria, resources are finite, environments are destructible, and characters age and die — so you'd best bring your A-game. Gamepedia and the game's developer Soulbound Studios are pleased to announce the Official Chronicles of Elyria Wiki.

Starting a new MMORPG character can sometimes muster up feelings of deja-vu; choose your class, speak to some NPCs, take on a few quests, and repeat. Chronicles of Elyria puts a new spin on all these familiar components of the genre, and the end result is a game that's fresh, fun, and completely engrossing.

Take, for instance, the family that you're placed in when you create your character — it's run by players just like yourself, and you can rise up the ranks if you have the dedication and skill required. Real players and real actions shape the game world, and that means that every decision you make is of utmost importance. 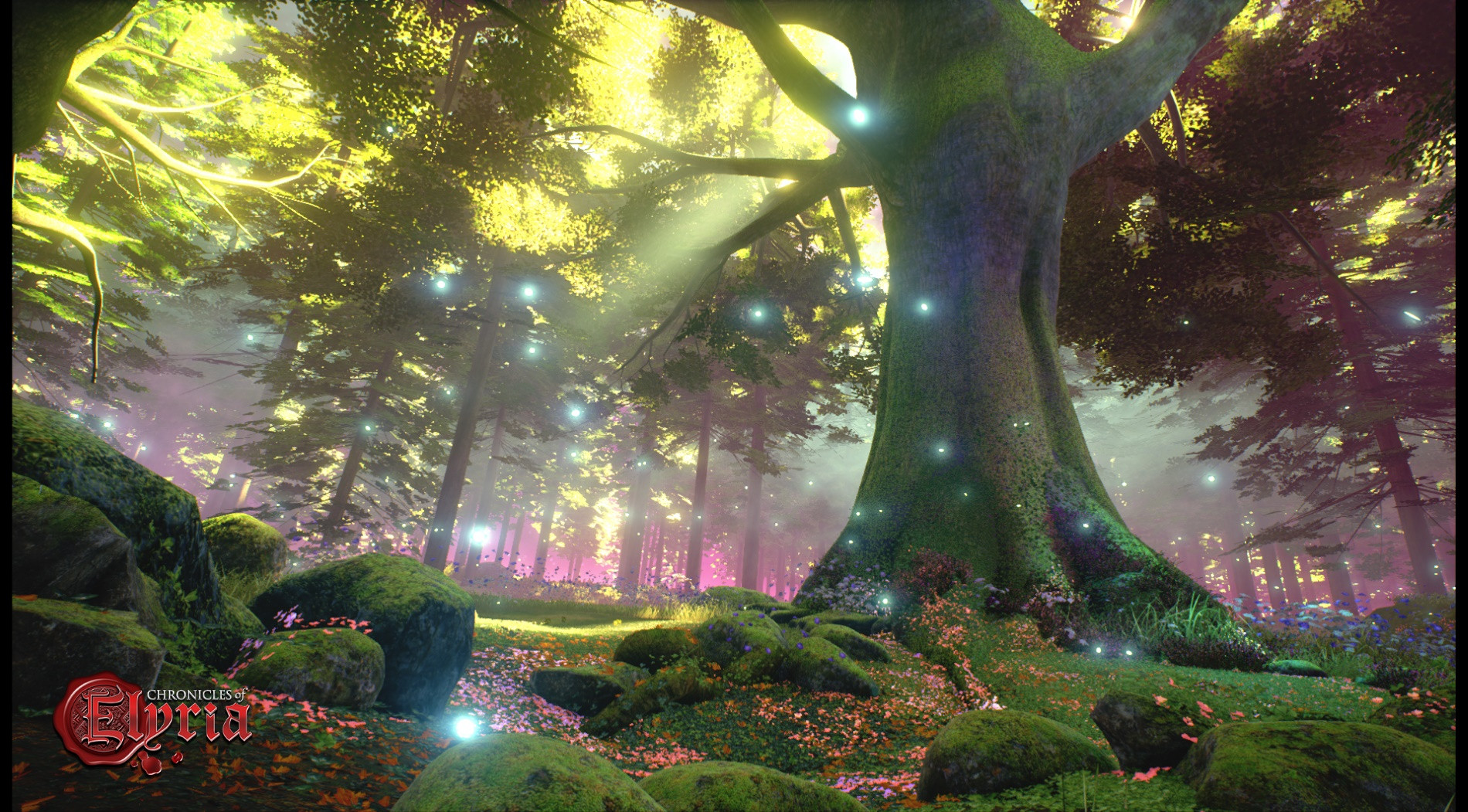 Want to have an impact on the economy? Work on your blacksmithing skill and you'll be able to smelt coins. Prefer to hone your skills in combat? Feel free, but make sure you understand the risks of character death.

Your choices won't just change the world around you, they can even change the game itself. Should you be the sort of player that seeks out power, you might find that different gameplay mechanics become increasingly important; running a county or a duchy can make Chronicles of Elyria play like an RTS, and becoming King will take your responsibilities to an even grander scale.

Today marks the beginning of a crowdfunding campaign in support of Chronicles of Elyria, so if you're interested in backing this unique MMORPG, head straight on over to its project page on Kickstarter. For more information on the game, check out its official website or the bounty of knowledge that's already been amassed on the Official Chronicles of Elyria Wiki.

Become a Legend of the Wasteland in Conan Exiles

5 Combat Tips for The Banner Saga 2