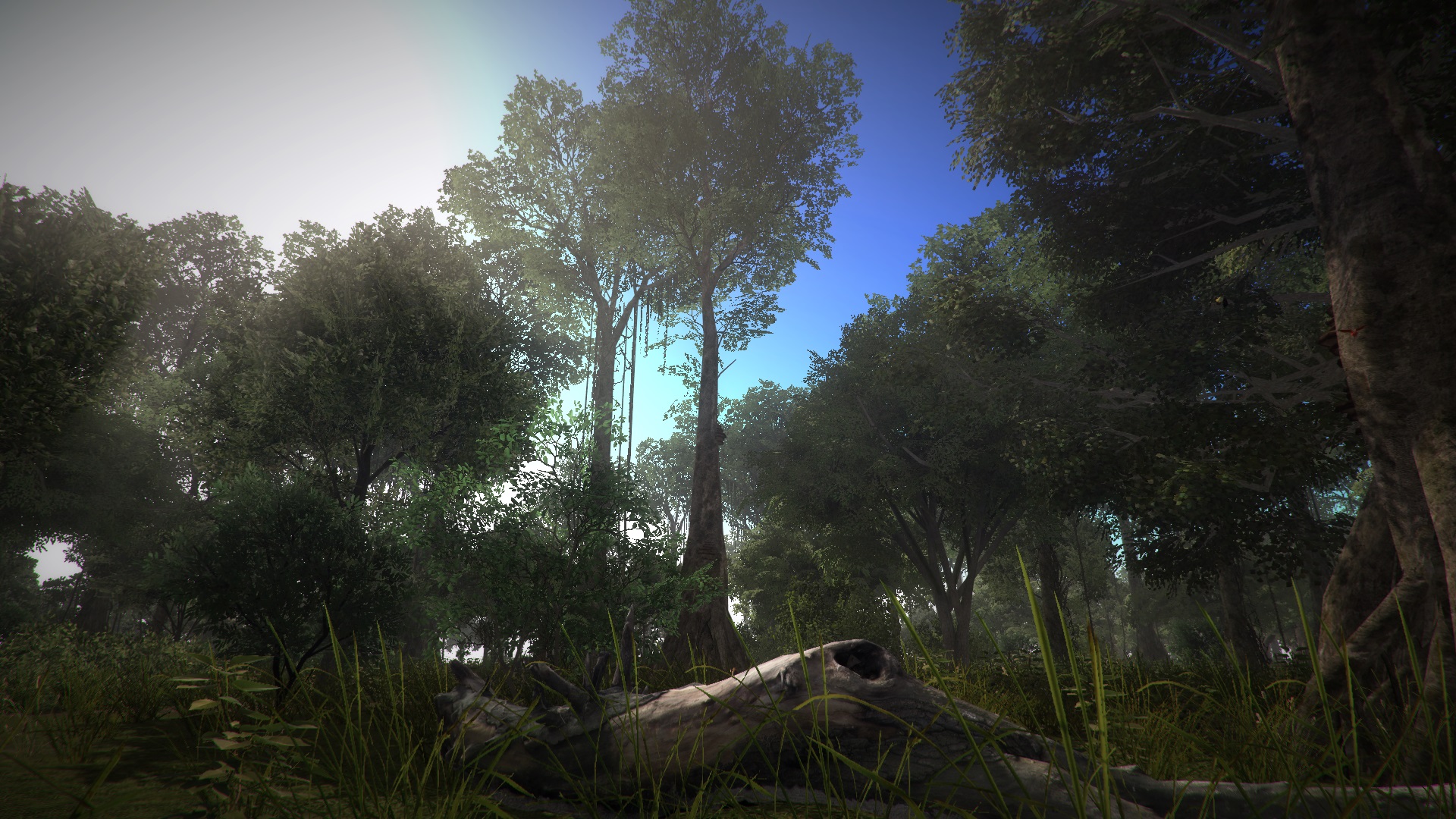 Survival games have placed gamers in a variety of dangerous scenarios, from exotic islands with dinosaurs to abandoned planets of the edge of the galaxy. Now, Mingan Games is introducing players to the harsh African wilderness in their upcoming multiplayer game Life’s Fall. Learn more about the game’s weapons, locations, the developers, and more on the Official Wiki.

In the game, you’ll take the role of a wealthy protagonist who, despite being rich and successful, is unhappy with life. For him, his daily routine has grown monotonous and uninspiring – so he seeks out change. In a search for adventure, he asks his private pilot to drop him off in a remote location in Africa for two weeks. As the plane departs and ascends into the sky above, it bursts into flames – leaving the explorer stranded in the wilderness. Now, his brief escape from his daily life has turned into a fight for survival.

To get a closer look at Life’s Fall, check out the below Pre-Release Trailer:

Life’s Fall includes player-built structures, an extensive crafting system, a full day and night cycle, and a breathtaking atmosphere. The game supports both singleplayer and multiplayer game modes, and it will be available on PC initially, with Mac and Linux versions following soon after. Life’s Fall is set to enter early access in Summer 2016, and you can learn more about the game’s progress on their Indie DB page.

To stay up-to-date on the latest game news, make sure to follow Mingan Games on Twitter. If you’d like to learn more about the game or contribute your own information, stop by the Official Life’s Fall Wiki on Gamepedia. 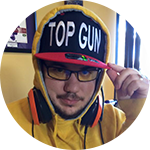 ​Ben is Gamepedia's Wiki Director. In his spare time he loves playing games and watching Detroit sports. He used to play CAL-I CS 1.6 with team shockwave and raided hardcore WoW with Gummi Bears and Exodus.​