In Planet Nomads, there's a universe of planets waiting for you to explore — and every single one can be deadly, if your wits and your determination aren't up to the task. The game's developer Craneballs and Gamepedia are pleased to announce the Official Planet Nomads Wiki.

Things are bleak for your character as you start out in Planet Nomads. You're trapped on an unknown, unfamiliar planet, and everything from its local fauna to the hunger pangs in your stomach could pose a real threat to your continued survival. Fortunately, you're a tinkerer, and you might just be able to get yourself spacebound and find a way home if you can fashion a craft.

Resources may be thin on the ground, but they can stretch to a spaceship with enough ingenuity. With a decent imagination, a few spare parts and some engineering skill, you can build a vehicle capable of breaching the atmosphere and accessing the cosmos. 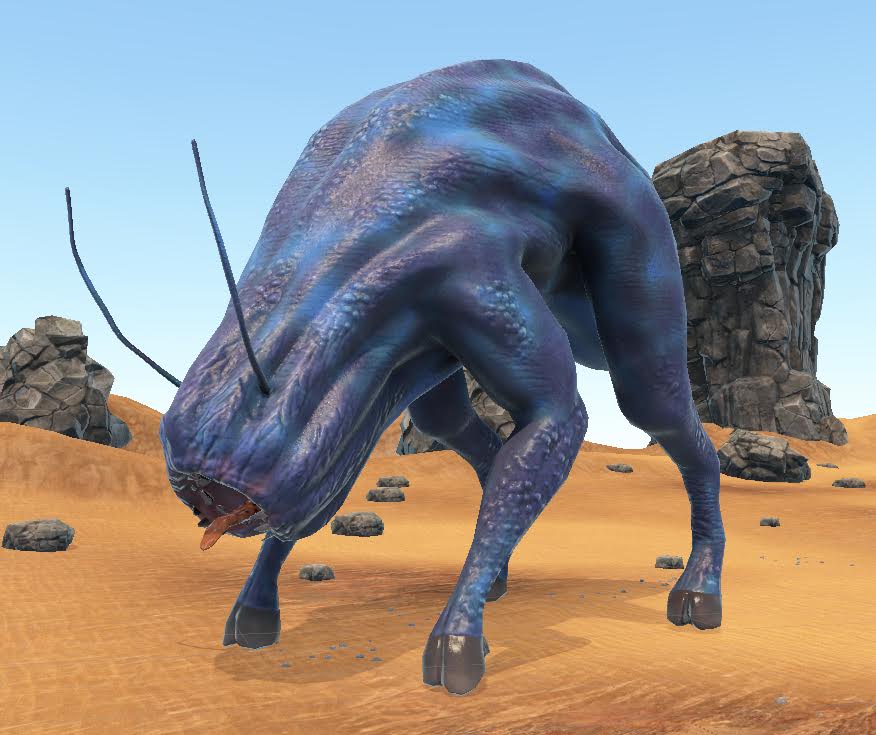 Once you're among the stars, the scope of Planet Nomads really opens up. There are countless procedurally generated worlds for you to explore or exploit, and a myriad of possibilities once you're planetside. You might find a region laden with resources and decide to build a fortress to maintain a chokehold on the bounty. On the other hand, you might just want to build a tank and go on a rampage.

While the game is still under development, Craneballs has made the current form of its building editor available here. Interested players can check out how the tool works, and get a head start on designing vehicles and structures.

Here's some footage of Planet Nomads in action, as well as a taste of the development process:

Following on from a successful Kickstarter campaign earlier this year, Planet Nomads is expected to hit Steam Early Access in 2017. To keep up on development until then, keep an eye on the game's official website and don't forget to check out the Official Planet Nomads Wiki.

Chronicles of Elyria is a Unique MMORPG Where Fantasy Meets Reality

Become a Legend of the Wasteland in Conan Exiles