Mysterious rifts in time and space are always liable to cause trouble, and that's exactly the case in Goliath, a new game from Whalebox Studio now on Steam. You'll have to use all your wits and cunning to survive the strange world that you've been thrust into — oh, and you have access to massive robot battle suits, if all else fails.

Goliath is an action-adventure title with a unique setting; through the rift, you'll find remnants of various different civilizations plucked from very different periods of history. Various different factions are embroiled in an ongoing conflict over the ownership and control of this peculiar world, but there's an even more powerful force at play.

Enormous monsters wander the land, and taking them on in combat is by no means a fair fight. You're sure to be destroyed if you take a swing at them head on, so you'll need to find some method of evening the odds. 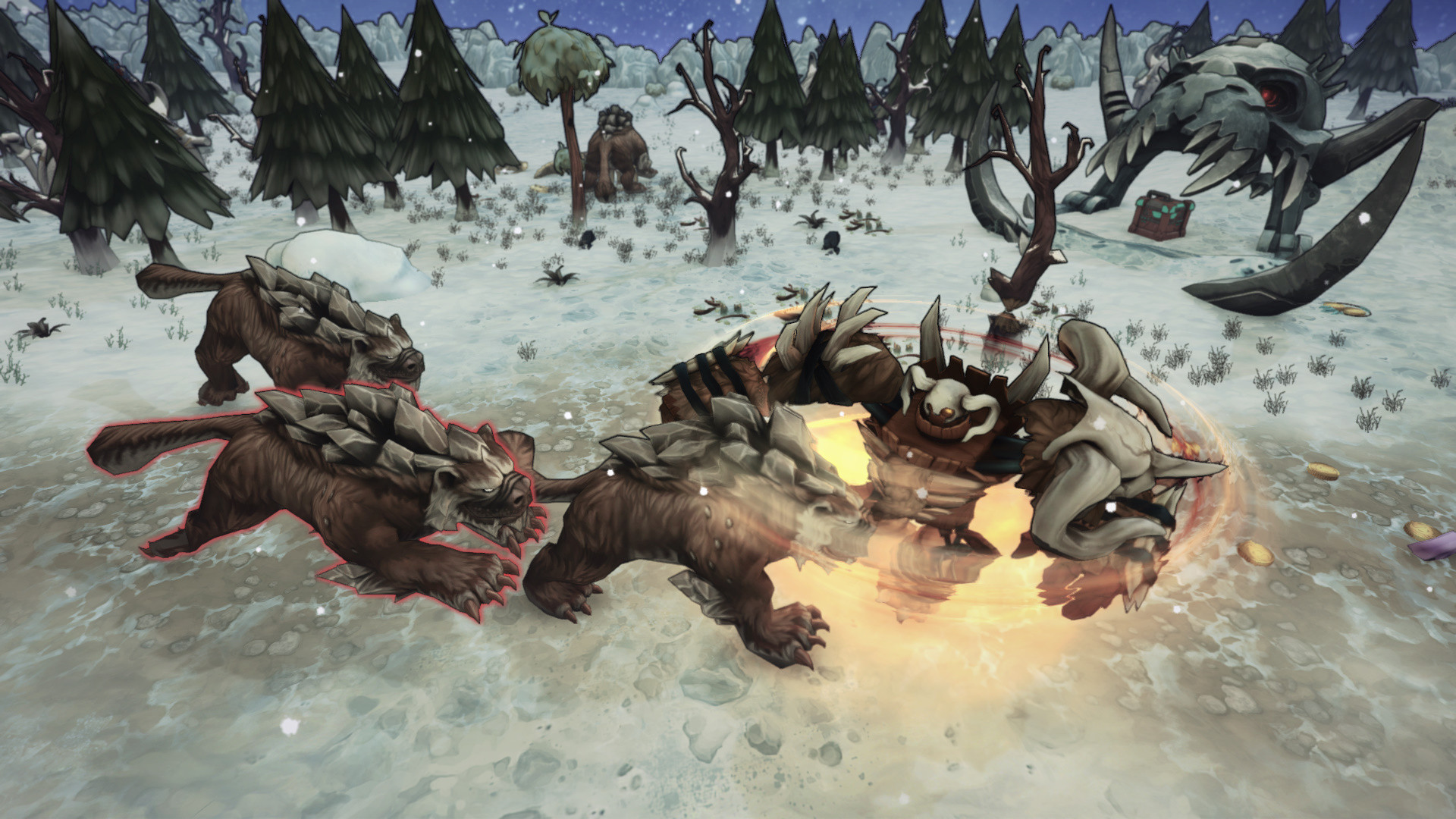 You'll need a Goliath to take one of these enemies down. Given the game's title, it should be no surprise that these enormous robots are central to your hopes of success; it's only by gather parts, building a suit and refining its abilities that you'll be able to survive and get back to your own world.

Starting out with a wooden version, players can find different robot plans, parts and materials to customize and improve their Goliath. Different challenges will be best served by different robots, so it's wise to broaden your horizons as you build and fine-tune new creations.

Here's some footage of Goliath in action:

Goliath is available now via Steam. For more information on this exciting 'bot builder, check out its official website or head straight to the Official Goliath Wiki.

Planet Nomads is a Survival Game with Universal Scale