Man O' War: Corsair allows players to get their fill of ports, plunder and piracy as they take to the high seas of the Warhammer universe. Gamepedia and the game's developer Evil Twin Artworks are pleased to announce the Official Man O' War: Corsair Wiki.

In 1993, Games Workshop released a tabletop war game that promised raging sea battles in the world of Warhammer. The game is now out of print, but its enduring popularity among fans has led to the creation of an expanded and enhanced video game adaptation, Man O' War: Corsair.

The game puts players at the helm of a ship, and leaves the rest up the them. Will you man your vessel with orcs, humans, or try to build a crew from the best of all worlds? Are you embarking upon a pirate's life, or do you intend to abide by the laws of the land? 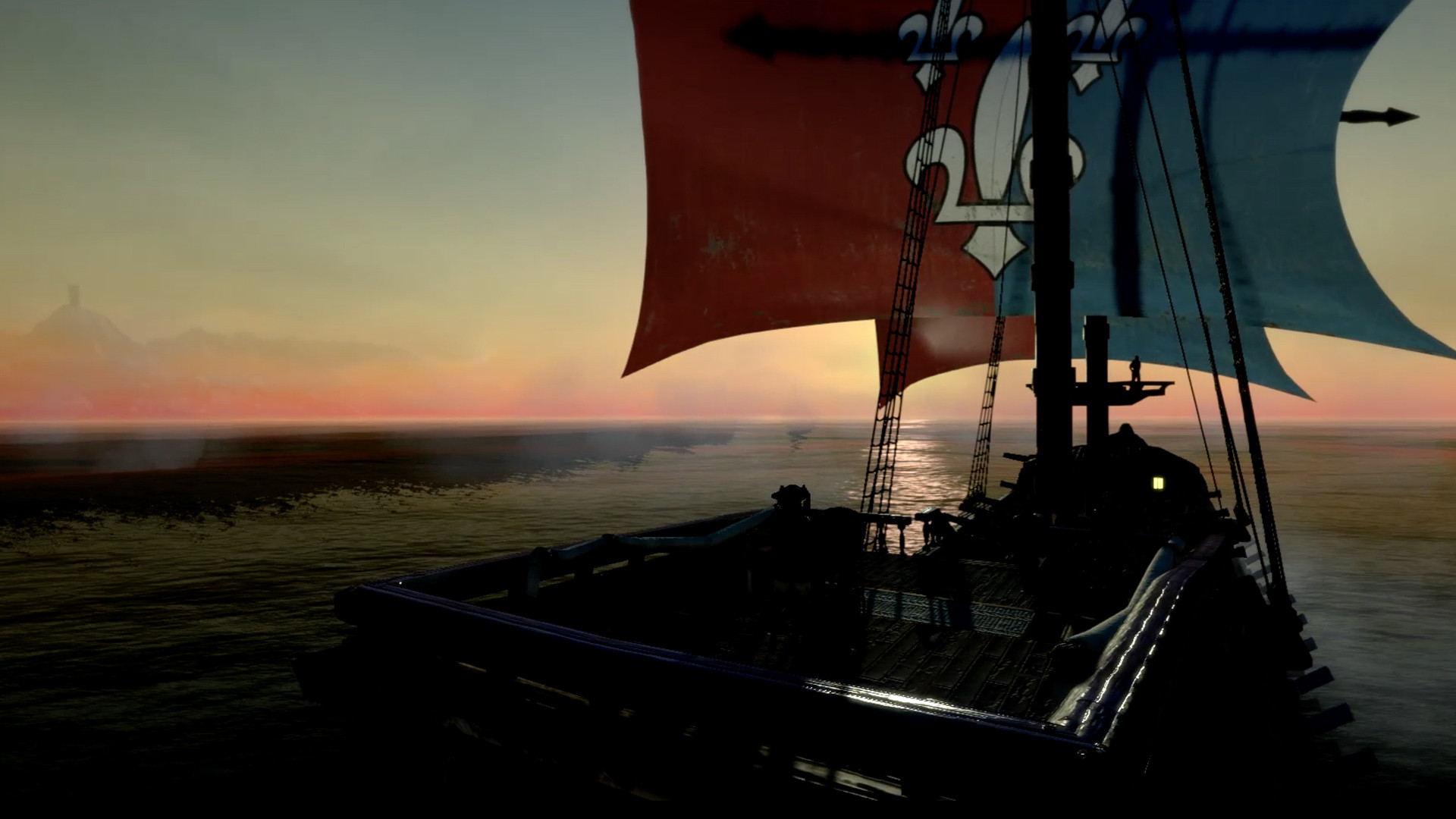 Of course, things aren't so easy for a crew trying to earn a living at sea. Even the most ethical sailor is going to find themselves in a fight sooner or later, whether it's with a pirate crew or something altogether more monstrous. In the darkest depths of the ocean, there are blood-curdling creatures waiting for the perfect moment to catch a boat unawares. Long story short, it would be unwise to leave shore without making the proper preparations first.

That means you'll need to brush up on your ship combat, understand which factions are friends and which are foes, and keep a mental note of which ports can act as a safe haven. With all that know-how and a little bit of luck, you should be able to survive your voyage.

Here's some footage of Man O' War: Corsair in action:

Chronicles of Elyria is a Unique MMORPG Where Fantasy Meets Reality

Planet Nomads is a Survival Game with Universal Scale