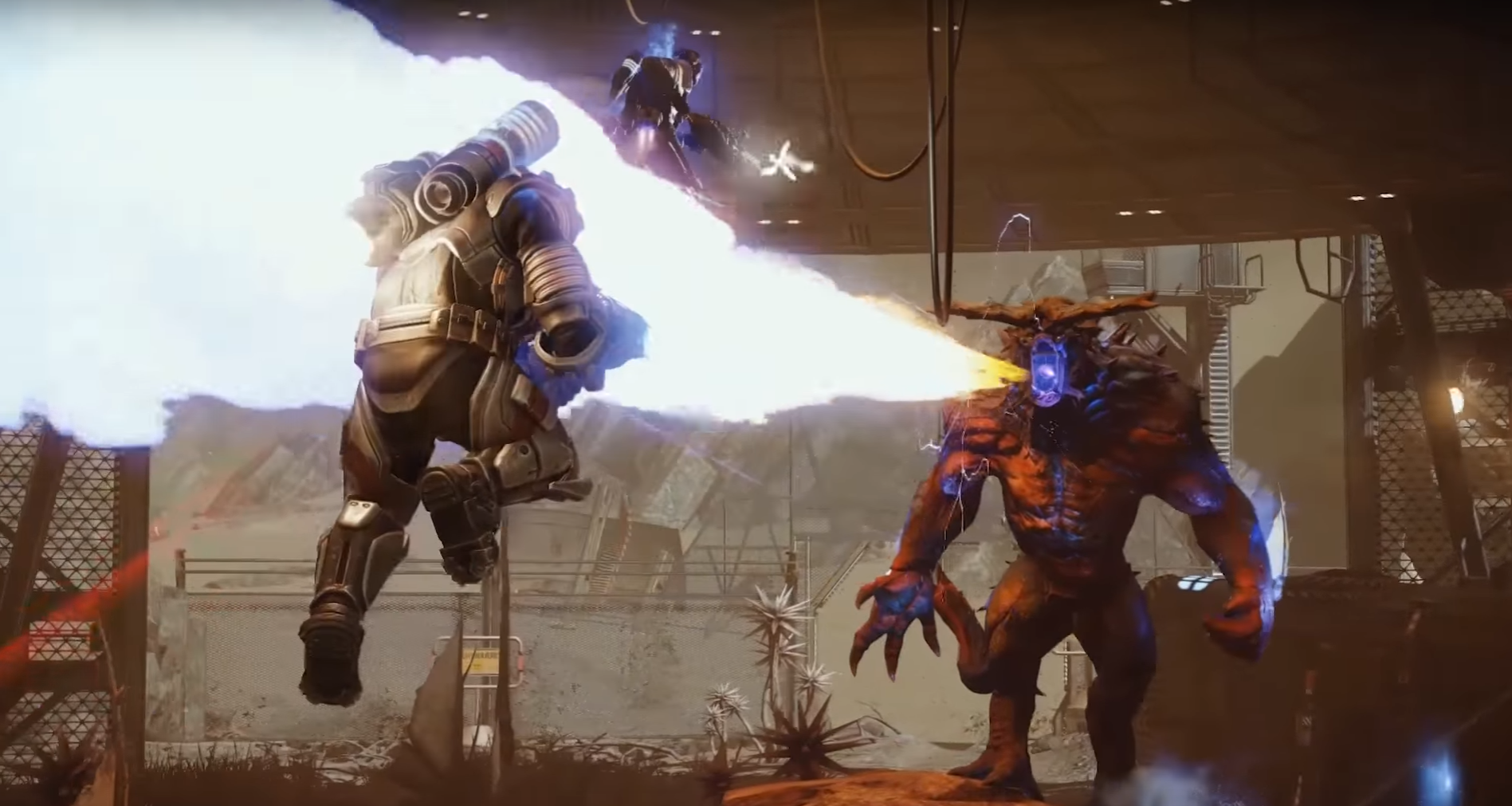 If you remember the Evolve launch last year, you’ll recall a lot of hype and excitement quickly followed by mixed reviews and dissatisfaction. Turtle Rock Studios acknowledges the “DLC shitstorm” from last year, and, since then, they’ve been busy making changes and improvements to the award-winning game. Today, Evolve Stage 2 is going F2P on Steam for PC, and it’s time to dive back into the hunt.

In Evolve Stage 2, a lot of things have changed. Maps and UI have been improved using previous gameplay data and player feedback. Hunters are now less reliant on experienced players. The game received a few performance and visual upgrades, ensuring that you have a faster, better looking experience. It's a complete overhaul, and you can see a full list of changes here.

As for the individual hunter classes and the monster, you’ll notice quite a few improvements, including:

To learn more about Evolve Stage 2, check out the Dev Trailer below.

Evolve Stage 2 beta is now available on Steam, and you can start playing right now. If you already own Evolve on PC, your game will automatically update to the new version. You’ll also receive “Founder Status” in-game and a ton of other bonuses, which you can read about here. For console players, Evolve Stage 2 is set to come to consoles after the PC beta.

For more information about Evolve Stage 2, visit the Official Evolve Wiki. While you’re tracking monsters in Shear, the Official Wiki is a perfect resource for learning about monsters, hunter classes, gameplay, and more.