Riders of Icarus is an action MMORPG that sets itself apart from the competition with a focus on aerial combat. The game sees players take to the skies on the back of wild beasts, which have to be captured and tamed before they're ready for battle.

Over the course of several closed betas, a number of players have already been able to preview Riders of Icarus and get a taste of what this exciting title brings to the table. In the process, the game's Official Wiki has been updated with tons of information on the game and its many mounts; from the Fury Boar of Brakarr Forest, to the Caldera Firebeak of Hakanas Highlands.

Now, the game's developer, WeMade, is offering unrestricted access to Riders of Icarus as part of an open beta. What's more, players who try the game during this time will earn a special bonus. 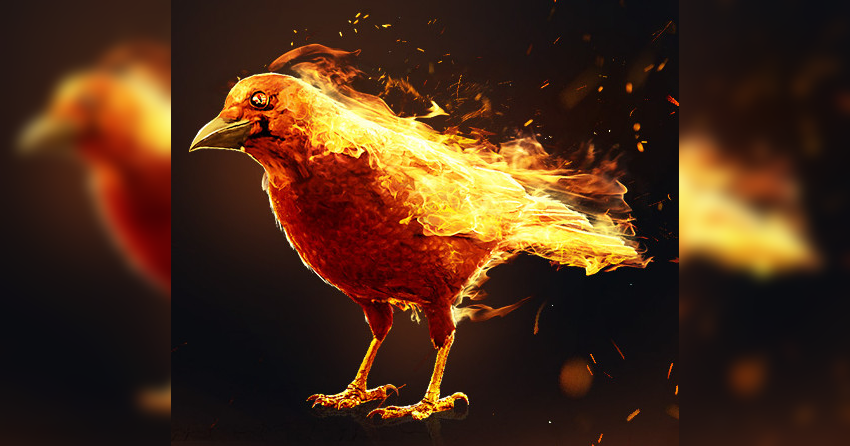 From July 6 to July 20, anyone that plays Rider of Icarus will be able to gain a Dragon Fire Shoulder Raven to wear on their in-game player character. All players need to do is complete the "Wings of Fire" event quest to earn the reward — to get started, head to the Brakarr Forest crash site and talk to the Crow NPC.

Now is truly the time to experience the uniquely gripping combat of Riders of Icarus. The open beta is an opportunity for players to claim their mount and start levelling up ahead of the competition; the Dragon Fire Shoulder Raven will act as an enduring symbol of the players that were there first.

Here's some footage of Riders of Icarus in action:

5 Things You Should Know About Master x Master