The world has already ended as The Final Station gets underway — but the locomotive in your possession means that you can at least keep moving in an attempt to dodge the hordes of infected that roam the streets. Gamepedia and the title's developer, Do My Best Games, are pleased to announce the Official The Final Station Wiki.

Like most games with a post-apocalyptic setting, The Final Station challenges players to make difficult decisions about who survives and who does not. Plenty of characters you meet on your journey will be looking to join you aboard your train, but it's not always a good idea to welcome new passengers.

Some strangers will be able to offer assistance and share their skills with yours. However, others will only provide further complications — and in a life-or-death situation such as this one, it's always best to use a little caution. 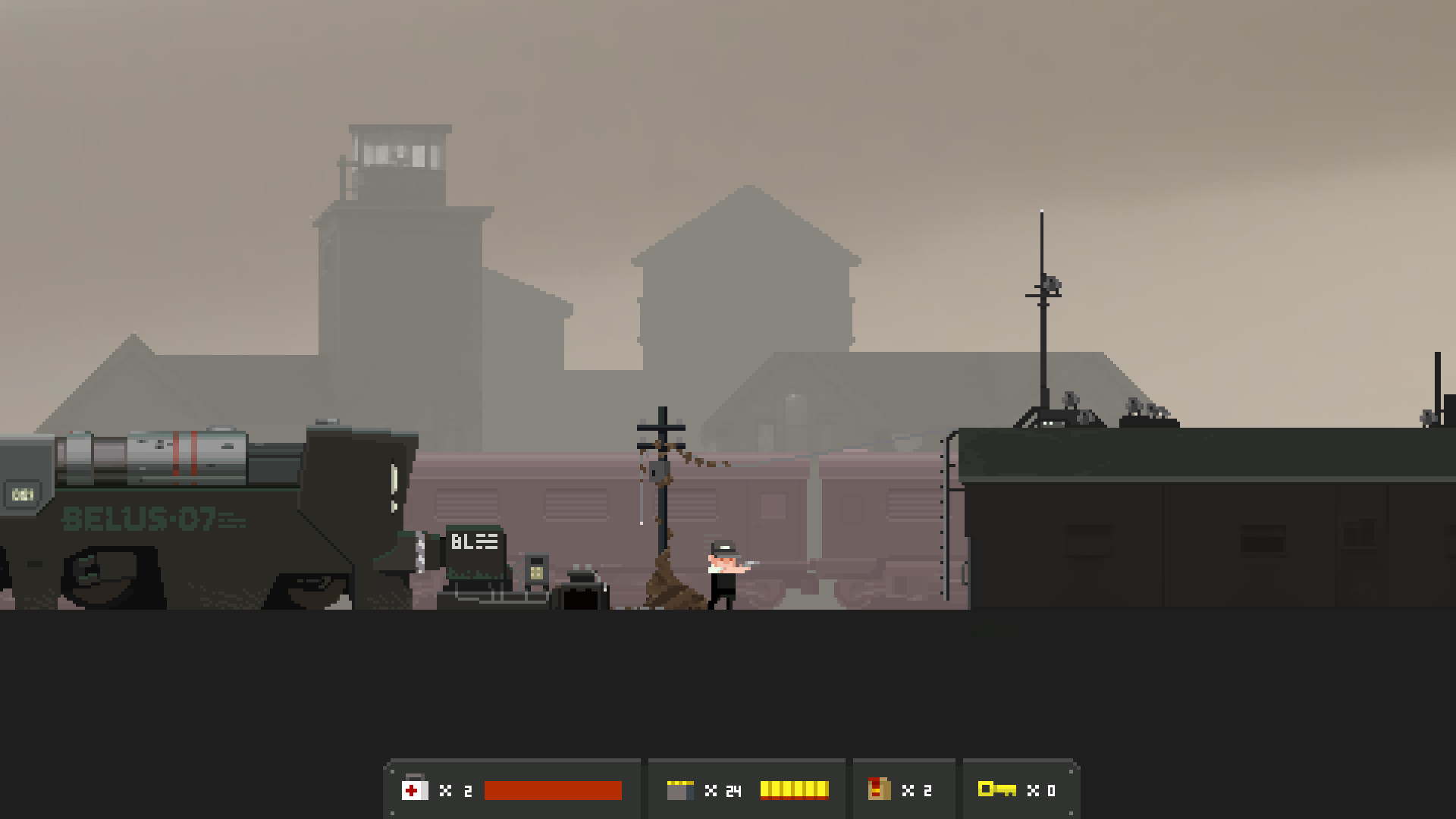 Moral dilemmas are just one of many challenges that the crumbling future of The Final Station offers up. You'll also have to tangle with the infected on foot, make sure that you have sufficient supplies to forge ahead, and lead the contingent that you carry with you down the tracks. There's no indication that salvation is waiting for you, but constant movement is at least a little less risky than taking your chances with an undead horde.

Your goal is to survive for as long as possible, but there's more than one way to do that. Do you choose to exit the train only when it's completely necessary, and avoid combat wherever possible? Or will you make every stop that you can, and try and retrieve every single weapon and every usable supply from every station you pass through? Both are viable options — but they both require different skillsets.

Here's some gameplay footage from The Final Station:

The Final Station is currently speeding toward its Summer 2016 release date, when its scheduled to launch on Steam. Until then, you can keep up with development on the game's official website, and get some insight on how to survive your journey on the Official The Final Station Wiki.

Collect, Challenge, and Conquer in Cards and Castles