Ready for a horror game that doesn't rely on jump scares to instil a sense of fear? Scorn is a new first person adventure that's dripping with atmosphere — and it's sure to spook even the most hardened horror gamer. Gamepedia and developer Ebb Software Studio are pleased to announce the Official Scorn Wiki.

Scorn is all about plunging players into an unfamiliar environment and allowing the dread to grow naturally. There are no cutscenes, and no one to hold your hand; you're simply thrown into a nightmarish universe quite different to our own, and you're left to figure out its secrets for yourself.

The lived-in world is made up of various interconnected regions, each of which has its own story to tell. You'll need to leave no stone unturned to understand what's really going on in the places you visit — and in some cases, you may end up being deeply disturbed by your discoveries... 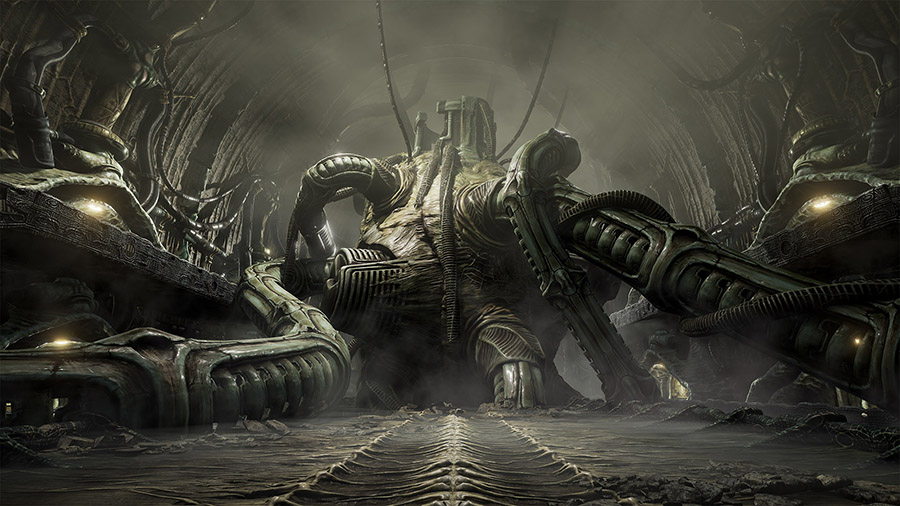 Whether you're eager to explore every inch of Scorn without missing a thing, or you just want some advice on when to expect the biggest scares to hit, the Official Scorn Wiki will be an invaluable resource. As the game nears release, expect to see a bevy of information on the skills you'll need to learn, the weapons capable of taking down enemies, and the spine-tingling locations waiting to be explored.

Here's some footage of Scorn in action:

Scorn was recently given the greenlight on Steam, and its first chapter is expected to release in early 2017. Head to the game's official website to keep up with the final stages of development — and don't forget to check out the Official Scorn Wiki.

Collect, Challenge, and Conquer in Cards and Castles