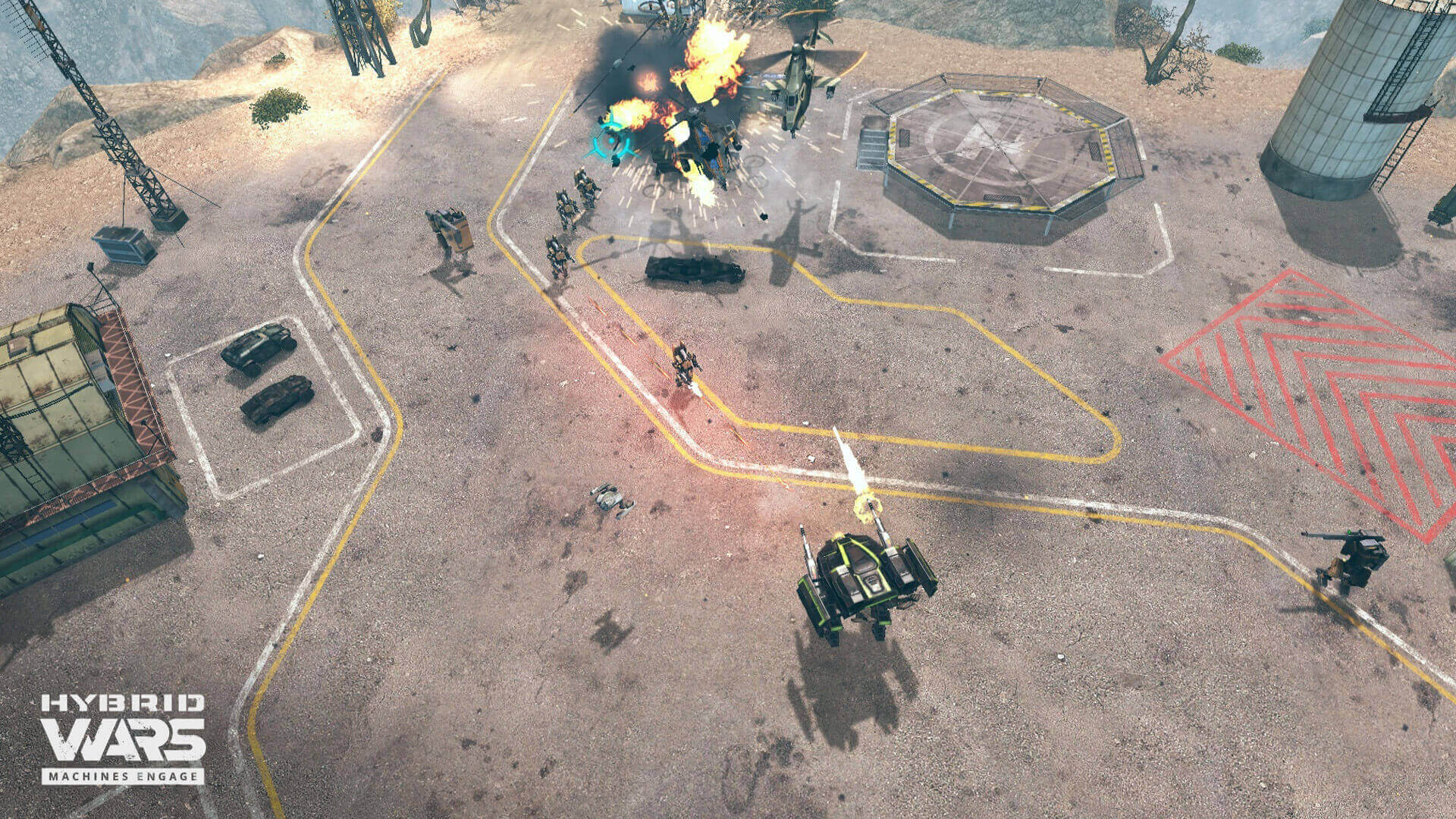 Wargaming Labs has just announced their next game, and it’s the top-down shooter you’ve been dreaming of. Created by Extreme Developers, Hybrid Wars mixes the nostalgia of the ‘90s with mech warriors of the future. In celebration of this exciting announcement, Gamepedia and Wargaming Labs are pleased to announce the Official Hybrid Wars Wiki, a premiere source for information about the upcoming title.

The game is set in 2060, where humanity is on the cusp of the second technological revolution. The world is covered in sprawling, technologically-advanced cities, vast spaceports, and military complexes full of AI-controlled mechs, tanks, and heavy machinery. You’ll take the role of one of three distinct mercenaries working for the world’s megacorporations. While fighting to regain control of the world, you'll control bombers, tanks, boats, and even attack helicopters in eight open-world warzones and multiple game modes, from story to survival. 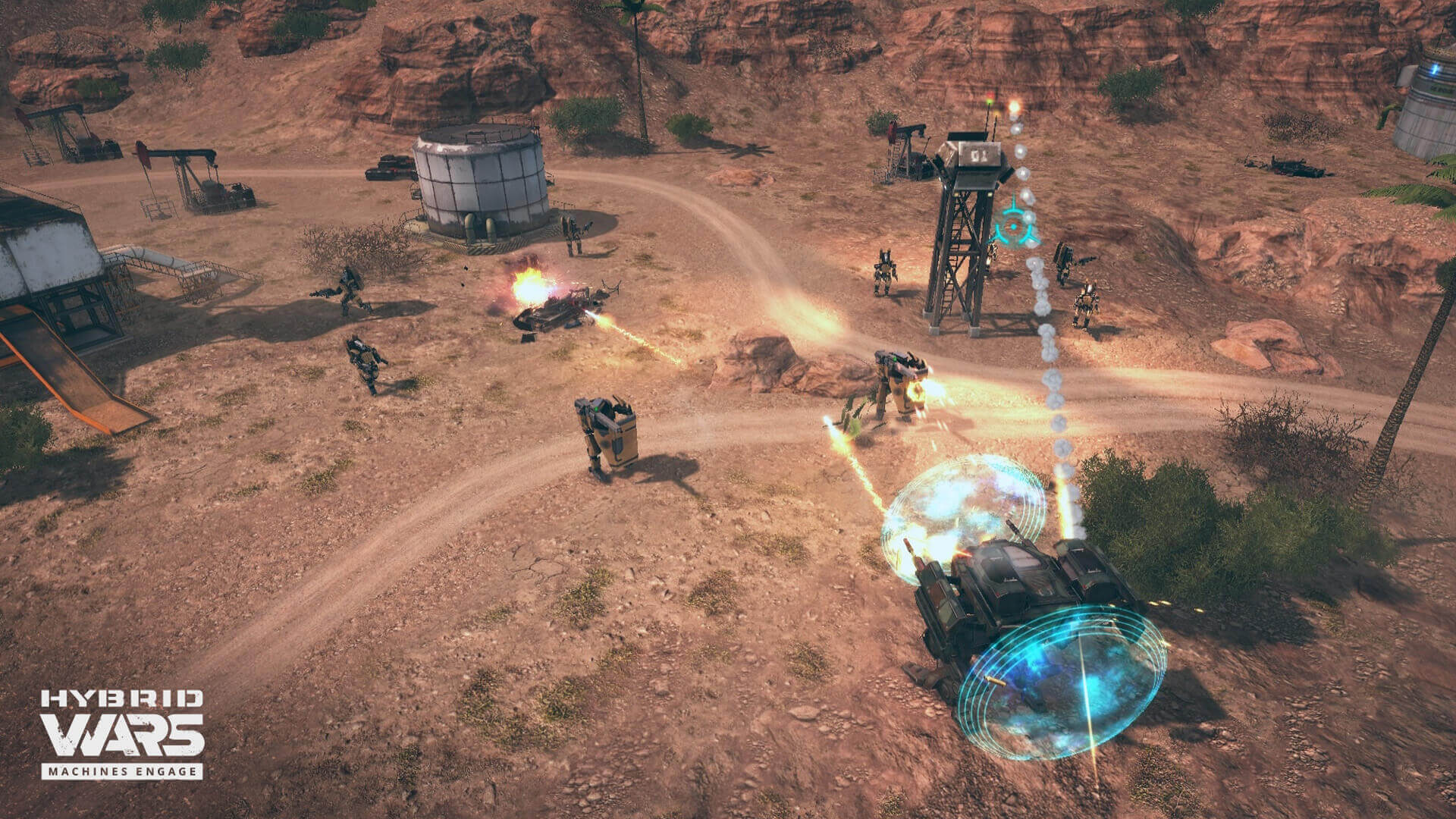 The maps shown on the game’s official website show a wide variety of different terrains, from city streets to rocky deserts to lush tropical forests. With over 50 diverse enemy types in the game, it’s safe to say you won’t be repeating the same experience over and over again. Plus, the plethora of machines in your arsenal ensures that you’ll have a mech that suits your playstyle.

Interested in learning more about this futuristic Earth? Check out the below teaser trailer.

Hybrid Wars will release this year for Windows, Mac, and Linux, and will be available on Steam and GoG. If you’re interested in learning more about this title, head on over to the game’s website and the Official Wiki on Gamepedia.

10 Things to Know About Path of Exile's Upcoming Expansion, Atlas of Worlds

No Man's Sky Resource Guide: Elements and Where to Find Them