Are you ready to ride a bicycle through an obstacle course littered with whirling blades, spinning saws, and devious devices that shoot arrows directly into your path? Then you're ready for Guts and Glory — but those challenges are just the beginning. Gamepedia, and the title's developer HakJak Games, are pleased to announce the Official Guts and Glory Wiki.

If Guts and Glory was a real-life competition rather than a video game, its creators would certainly be locked away in jail for the rest of their lives. This genre-defying title challenges players to traverse insane sequences of deadly obstacles on an array of different vehicles, and the results are often rather gory.

Perhaps you strayed too close to a sawblade and lost the majority of your left arm. Maybe you were distracted for a moment and didn't see the arrow heading for your eye. Even if your avatar crosses the finish line, they might not be quite as healthy as they were when they started the course. 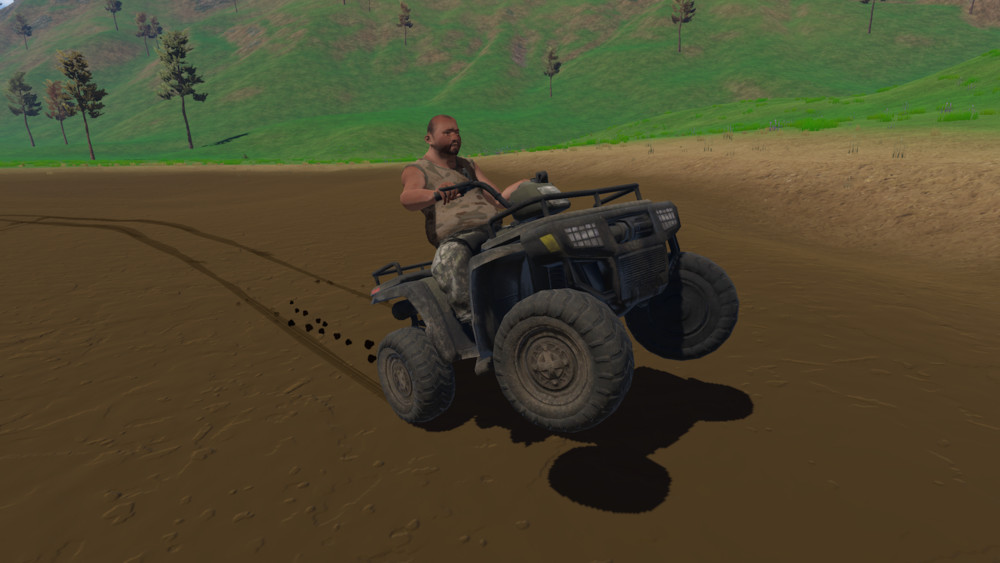 Fortunately, mishaps that would be horrifying in real-life are hysterical in Guts and Glory. The game is completely physics-based, meaning that every single time your driver suffers an accident, their fall will be completely different depending on their movement and their choice of vehicle.

Guts and Glory offers several different modes of transport — none of which would pass any known form of safety certification. Whether you're riding a bike, driving a car, or operating a home-made, rocket-powered death machine, a trip to the local hospital is never too far away.

Here's some footage of the game in all its bone-breaking, limb-tearing glory:

Guts and Glory was recently greenlit on Steam, and is expected to launch via Steam Early Access in early 2017. For more information on the game, head to its official website — and to find out how to survive its many pitfalls, scoot over to the Official Guts and Glory Wiki.