Anyone looking for a roguelike with bags of content will be well served by Dungeon Souls. Explore procedurally generated levels as you embark on a quest to be freed from mysterious dark forces — and make sure you're strong enough to counter the enemies hiding around every corner. Gamepedia and the game's developer, Lamina Studios, are pleased to announce the Official Dungeon Souls Wiki.

Roguelikes have been around for years, but they've undergone a major resurgence recently as various independent developers aim to put their own spin on the genre. The team at Lamina Studios have worked hard to combine exploration-based gameplay with combat, and the result is a winning combination that's sure to draw players in for hours on end. 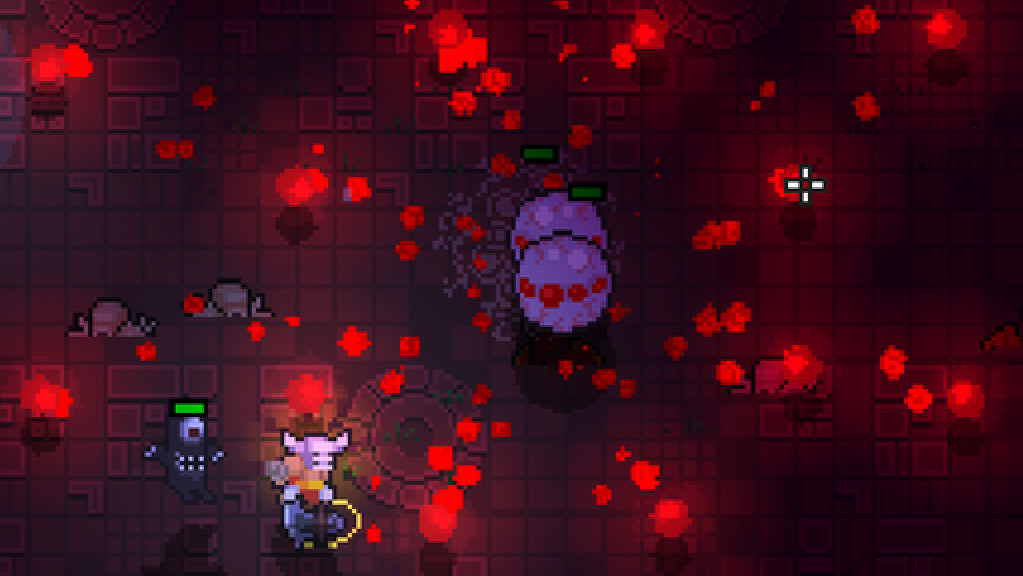 Your end goal is to escape the dungeon, which is accomplished by activating all the marks in each level. Beyond that, players are free to carry out this quest in any way that they see fit — and there are plenty of options available.

The Archer hero is able to use the Arrow Shoot skill to pick off enemies at a distance. Meanwhile, the Barbarian character class offers ample brawn for players who prefer fights that are up-close and personal, with its awesome Thunder Axe ability. Of course, there are other ways to get ahead — any class can carry a Unicorn Horn item for a slim chance of dealing 999 damage with any hit, more than enough to take down all but the most fearsome bosses.

Here's some footage of Dungeon Souls in action:

Dungeon Souls is available now via Steam. For a treasure trove of information on the game — and everything you need to escape the dungeon itself — head straight for the Official Dungeon Souls Wiki.